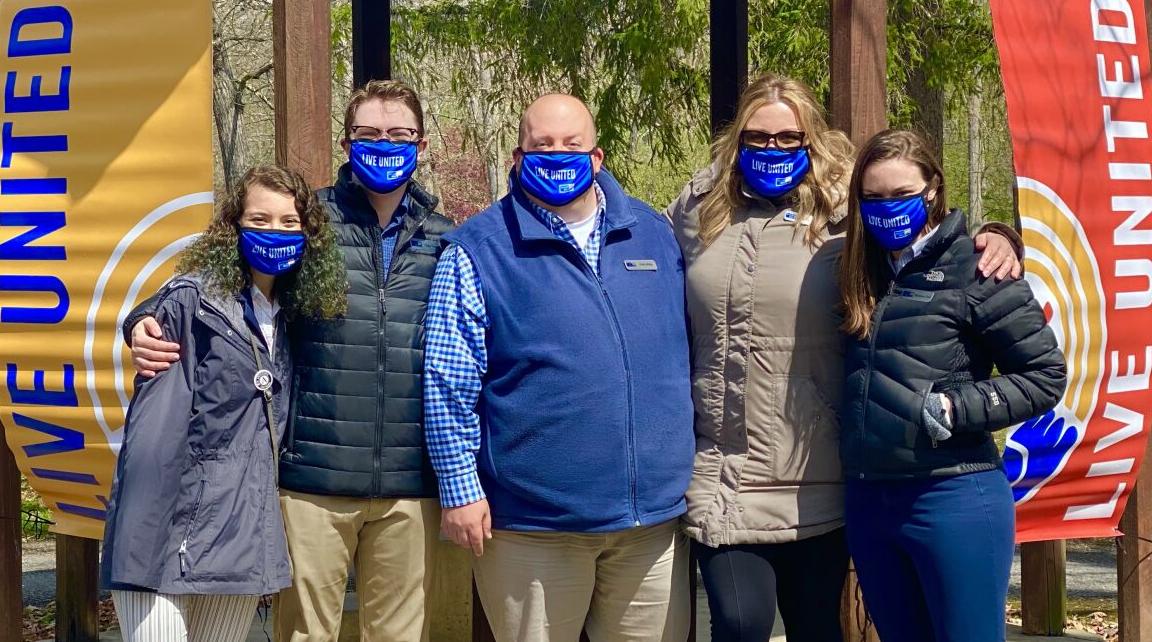 The United Way announced Thursday it has expanded and merged to create the Tygart Valley United Way. Executive Director Brett White, center, made the announcement at Elkins City Park. 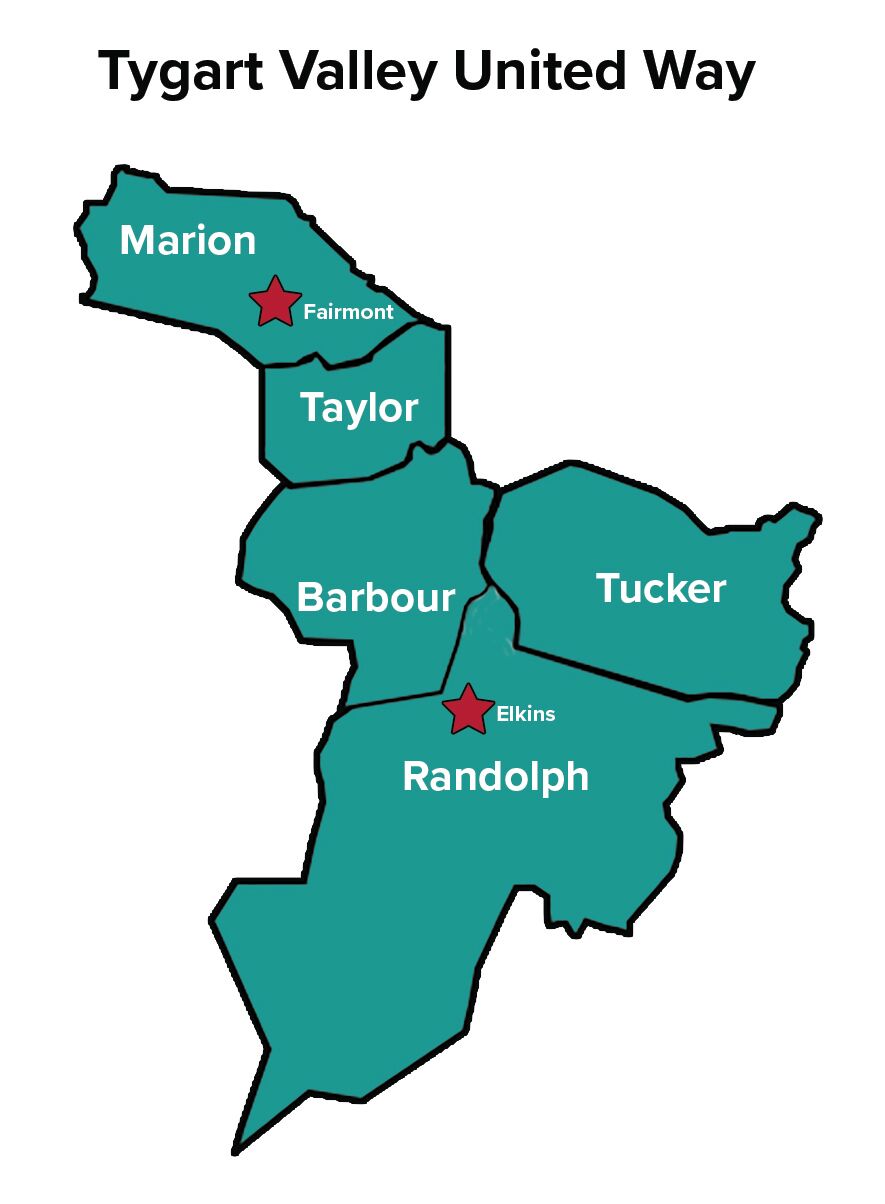 The Tygart Valley United Way will serve Marion, Randolph, Taylor, Barbour and Tucker counties with its main office in Fairmont and a regional office in Elkins.

The United Way announced Thursday it has expanded and merged to create the Tygart Valley United Way. Executive Director Brett White, center, made the announcement at Elkins City Park.

The Tygart Valley United Way will serve Marion, Randolph, Taylor, Barbour and Tucker counties with its main office in Fairmont and a regional office in Elkins.

Thursday served at the official launch of the new regional United Way that will serve Marion, Randolph, Taylor, Barbour and Tucker counties.

“It will benefit the community tremendously because it will allow us to work at a more regional approach so it allows us to combine a lot of back end services that both United Ways were already doing to create more efficiency and create more resources for both United Ways,” White said.

He said he believes all five counties are going to see an increased presence and involvement. For the United Way it allows them to be more engaged and more impactful for all they do.

The United Way services over 40 nonprofits in all five counties where they provide funding that helps run over 50 different programs at those agencies. The new agency’s main office will be in Fairmont and will maintain a regional office in Elkins.

White said COVID-19 really showed The United Way that working together so much more can be achieved. He said the discussion started almost a year ago to work to build a regional presence that could serve the communities better and make The United Way stronger.

“We’ve been working over the past year to get all of our pieces in place and put these two things together. Both United Ways have a very long history in our communities so we wanted to make sure that we did it correctly and so today was really our day where we got to cross over the finish line,” White said, while announcing the merger at Elkins City Park.

It was announced Thursday that the campaign this coming this fall will have a goal of $620,000 across all five counties. White said that will be the largest amount of money they’ve ever sought to raise.

“We’re really excited about that. You know, those dollars are really critical to our community and we’re going to go out and tell our message across not only just our two counties, now it’s going to be all five counties,” White said.

Dani DeVito, president of the Board of Directors for The United Way, said the merger and expansion will help nonprofits in the region. She said The United Way is a great organization and said Marion, Taylor and Randolph Counties already had a strong presence in the community. She said the expansion is going to allow the organization to serve a more regional community.

“This last year with going through the pandemic has been super hard for everybody,” she said.

She said if everyone had learned one thing from the pandemic is that in order to be successful sometimes everyone needs to be moving in the same direction together.

“I think that’s exactly what we’re doing with this merger and this expansion into the new counties as well as just taking the resources and the knowledge that we have and growing that to two new counties that need it as well as merging it with another strong force from another county,” DeVito said.