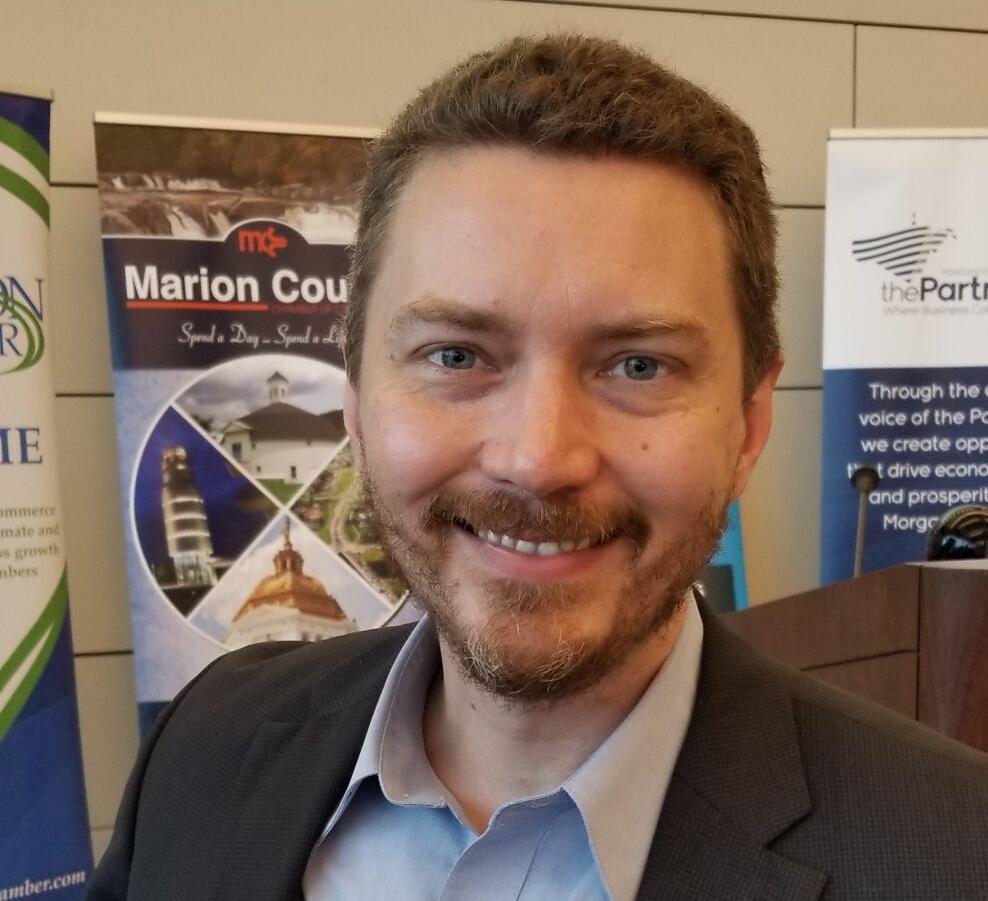 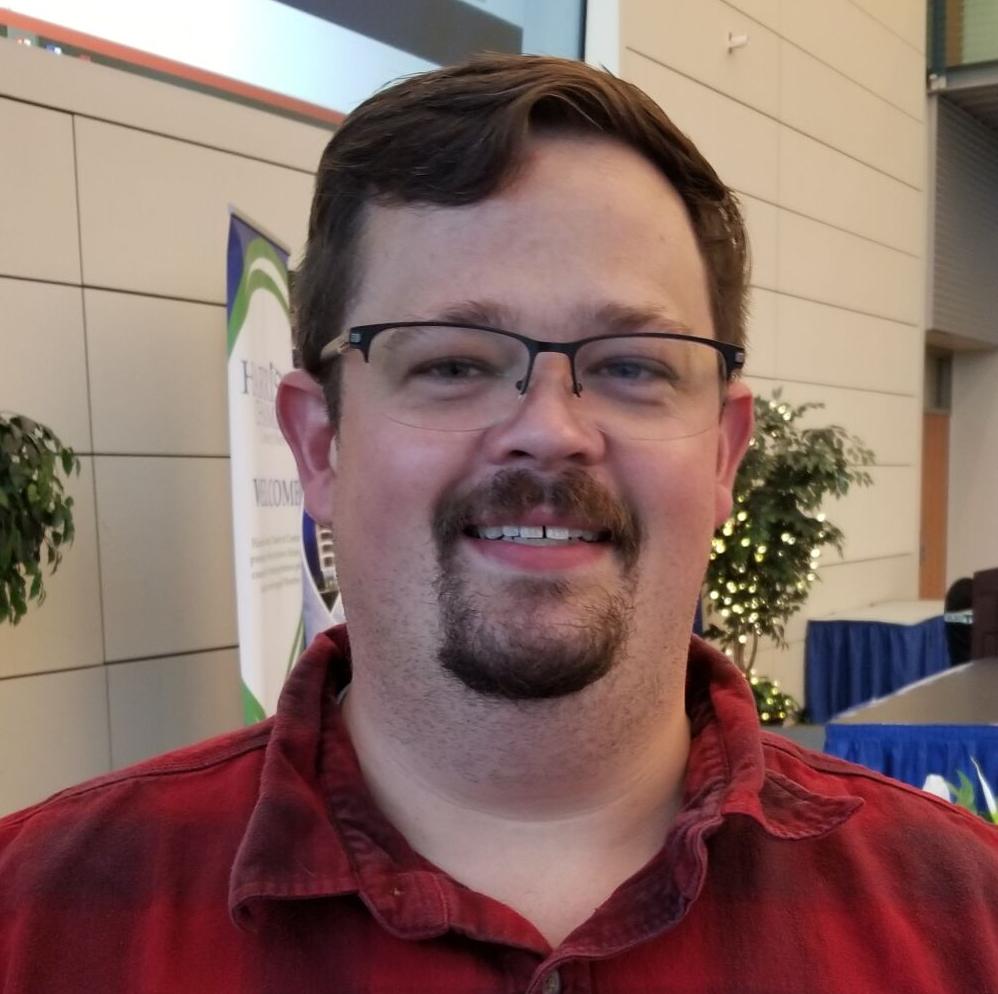 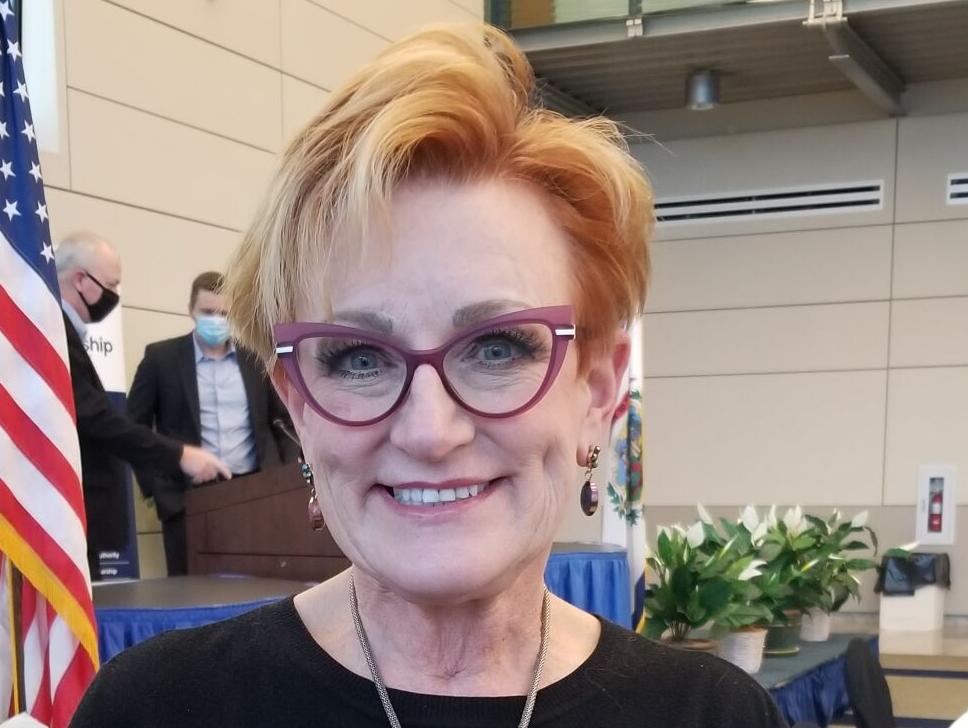 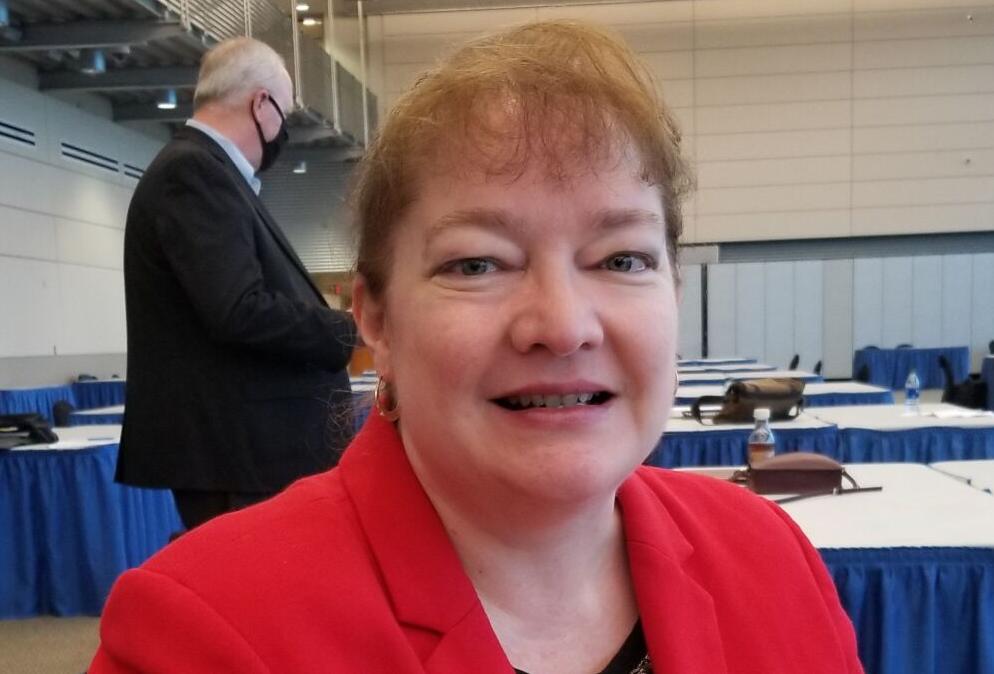 Kathy Wagner, president of the Harrison County Chamber of Commerce. 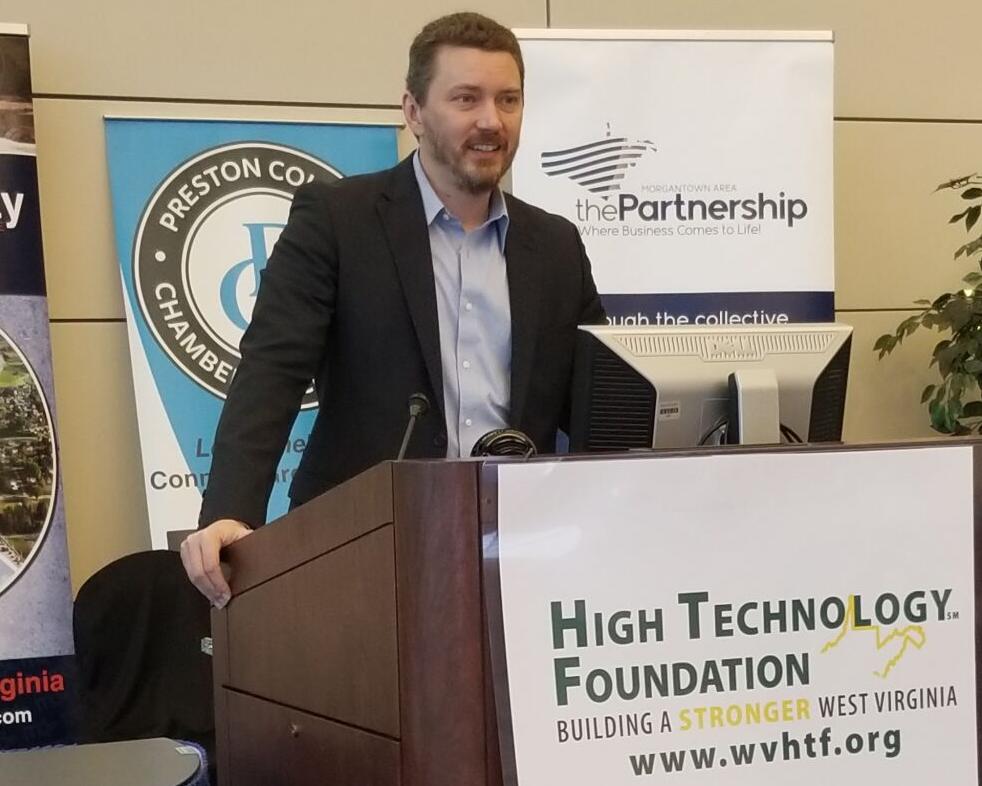 Kathy Wagner, president of the Harrison County Chamber of Commerce.

FAIRMONT — At the start of the COVID-19 pandemic, West Virginia’s north central region lost 12,000 jobs, or 10.5% of all jobs across Marion, Harrison, Monongalia and Preston counties.

As the economy has recovered during since the mid-March through May shutdown, nearly 6,000 jobs, or 50% of all those jobs lost in the early days of coronavirus, have been added back to the local economy, according to John Deskins, director of West Virginia University’s Bureau of Business and Economic Research.

Deskins spoke Thursday during the “Bridges Without Boundaries” business summit held at the Robert H. Mollohan Research Center. His remarks appeared after the “Surviving a Pandemic” small business panel discussion portion of the summit.

Deskins said the economy of North Central West Virginia continues to be a bright spot in the state.

“For North Central West Virginia specifically, this region has been a standout in the state for quite some time. We’ve had a more robust, more resilient, more stable economy here in the north central counties and that pattern has continued during this crisis. The job loss we saw here was less than what we saw statewide,” Deskins said.

The professor said the state, as a whole, has fared well in bouncing back from the recession caused by the pandemic.

“West Virginia suffered a huge economic shock, but, in my opinion, the recovery has been fairly impressive so far. The state lost 94,000 jobs, but we’ve already added back 57,000 of those jobs. And I think that’s a relatively good pace of recovery by the end of the summer,” Deskins said.

He expects a full recovery in terms of jobs, but warned it won’t happen overnight.

“We believe overall we’re going to have a V-shaped recovery, but it will probably taper off a little bit as the recovery continues to unfold,” Deskins said. “It will probably take another year and a half or so to add back all the jobs that were lost.”

As good as such a recovery sounds, he expects the state and local economy to recover in a slower fashion than the U.S. on average.

“The growth we expect in Mon County, for example, is still going to lag the nation. North central is a standout region in West Virginia, but we still have improvements we should make, we should still be pushing as aggressively as we can to make positive economic development change. The region is doing well within the state, but we, of course, want to grow even stronger,” Deskins said.

The summit’s panel discussion featured local business owners who discussed the lessons they learned during the past seven months of the COVID-inflicted economic downturn.

All three of Kane’s businesses shut down entirely from mid-March through early May and all three have since reopened.

“Every one of our businesses was shut down for six weeks, so there was no revenue. That was tough. When we reopened, we had to learn how to provide a safer environment for our customers and employees, a place where workers and customers alike felt comfortable,” Kane said.

Although they’ve reopened, his coffee businesses are still not back to pre-coronavirus levels. He said the federal government’s Paycheck Protection Loan program was crucial to keep his businesses afloat.

“We’re still operating at 50% capacity, but it’s enough to keep us going,” Kane said. “We did get the PPE loan, which was a huge help for us and kind of offset the expenses we had ongoing during the six weeks of being shut down.”

Kane said the sudden closure of his businesses has been a learning experience for him.

“The pandemic forced us to get out of our comfort zone. In the six years Joe-n-Throw has been in business, for example, you can begin to get kind of complacent, thinking you’ve got everything figured out and everything is always going to operate smoothly,” he said. “COVID really forced us to kind of loosen that grip. It’s made us adapt our business model to meet the needs of the community.”

He believes the recession also opened community members’ eyes to the value of small, locally-owned businesses in their community.

“In past years, there’s always been this big drive for ‘Small Business Saturday,’ this one day during the holiday season where people spent money locally. But throughout all of this, I’ve seen people come back to thinking on a community level and realize they don’t just need to support small businesses the Saturday after Thanksgiving, but rather year-round,” Kane said.

He said he’s hopeful for his businesses’ future based upon what he’s seen during the pandemic’s darker days.

“Seeing the support of the community once we reopened makes me optimistic going forward. I’m really seeing that people are shopping local whenever they can and realizing how volatile the small business market really is,” Kane said.

Lotus MacDowell is the owner of Artsworks, a Bridgeport-based art gallery, custom framing business and gift shop. MacDowell said her business once required personal interaction, but the pandemic forced her to innovate.

“When we opened back up, we had to consider ‘How are we going to reach people who are uncomfortable coming in?’ We began to send customers photos of products on the phone. When they picked something out, we’d gift-wrap and ship it to them, the whole works. We figured out a way to do a lot of the work without people ever coming into the store,” she said.

“We’re going to go further with really developing our website so we can reach people who don’t want to come in. It will help us reach a younger audience, too, because shopping online is the way they prefer it now. The pandemic has sort of moved all that forward for us,” she said.

“With 40% of my workforce laid off, it gave me time to look at things in a different way — how we can streamline the business to become more efficient, how we can save more money, and how we can operate a lot leaner,” MacDowell said.

Like Kane, she believes shopping local helps local coffers, too.

“Shopping local seems to be huge this year with us, more so than any other year we’ve had. It’s because of COVID,” she said. “I think if people really take the time to support their local community, it means all the taxes that are paid stay in your community. If you’re buying online, taxes don’t come into the local community.”

“We purposefully selected a variety of businesses and the common theme among them seemed to be they’ve all struggled, but they’ve all adapted. Being flexible and being able to adapt to the customer’s needs and the needs of the moment seemed to be the key takeaway for me,” Wagner said.

“They’re all surviving. Granted, it’s a struggle,” Wagner said. “But they’re in it for the long-haul and they’re determined to make it through and be successful in the future.”