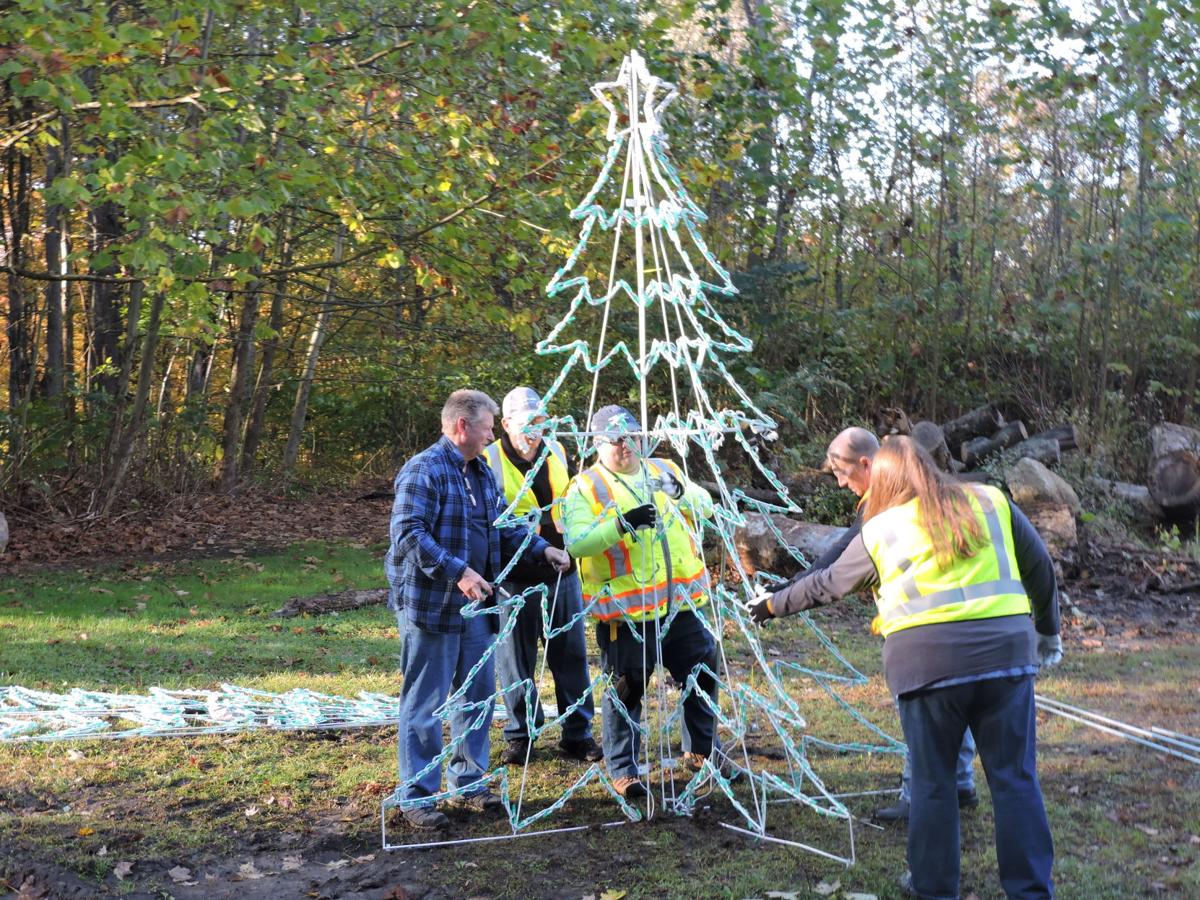 In this November 2019 file photo Jim Chadwell of the South Fairmont Rotary Club, left, works alongside Mon Power staffers to set up a Christmas tree light display in Morris Park in preparation for the United Way Celebration of Lights. 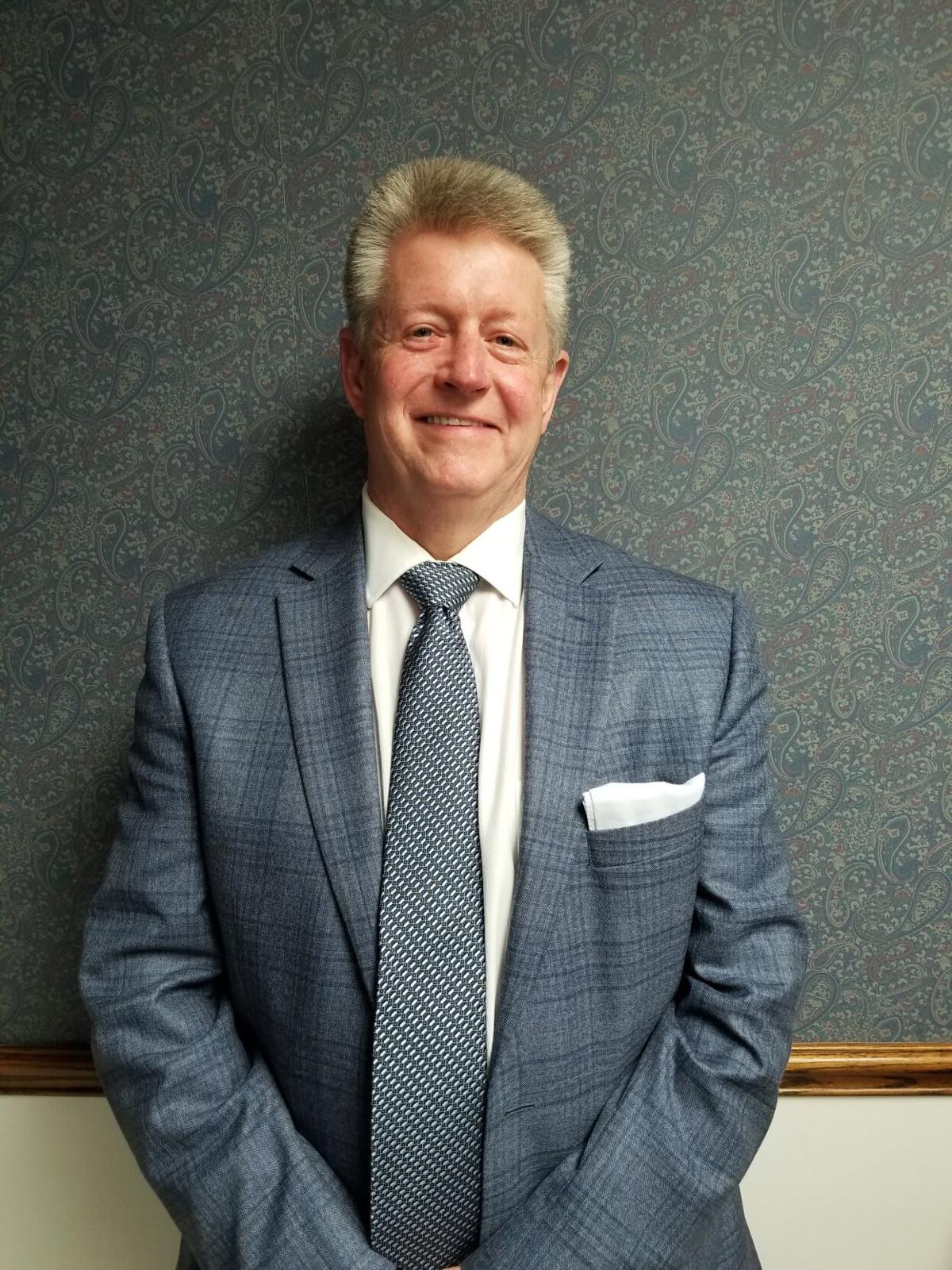 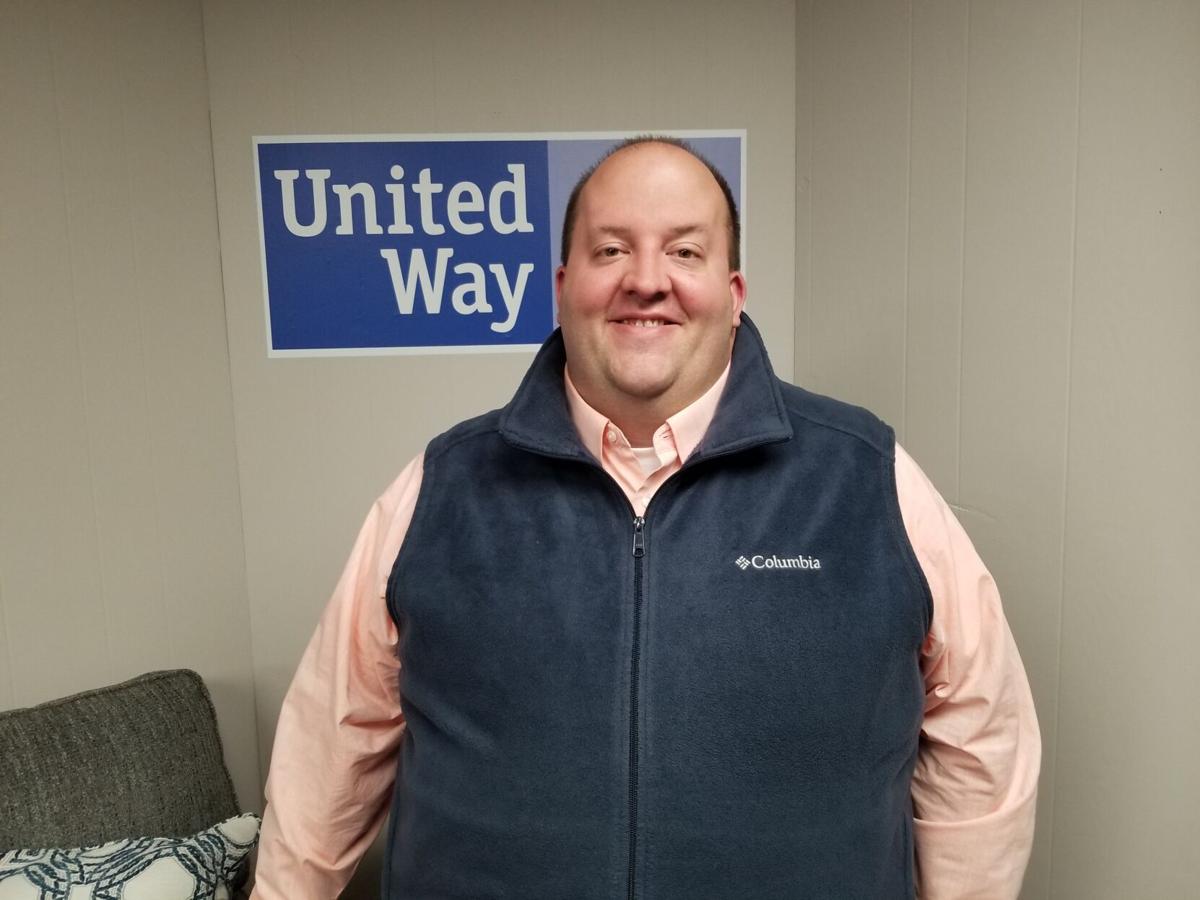 In this November 2019 file photo Jim Chadwell of the South Fairmont Rotary Club, left, works alongside Mon Power staffers to set up a Christmas tree light display in Morris Park in preparation for the United Way Celebration of Lights.

FAIRMONT — In its 12 previous years, the “Celebration of Lights” at Morris Park has grown from a small weekend holiday festival into a massive, weeklong Christmas season must-see.

This year’s event, according to organizers, will be bigger than ever with nearly 500 illuminated displays lining the 1.3-mile loop around the park.

The 2020 version will also be, by far, the most important Celebration in its history, especially for the United Way of Marion and Taylor Counties.

The local United Way depends upon a few major events each year to help fund its 20 nonprofit agencies across the two counties, but the COVID-19 pandemic has forced the cancellation of most of those fundraisers. Most recently, “Dancing with the Stars,” a popular money maker, was scrapped because of coronavirus concerns.

As the final fundraising affair of the year, Celebration of Lights is the United Way’s last chance to help fill a few coffers left decimated by a COVID-dominated year.

“The United Way earned $28,000 from Dancing with the Stars in 2019. This year, it was cancelled and they’re not getting anything,” said James Chadwell of the South Fairmont Rotary Club, who coordinates the Celebration of Lights. “This year, the United Way is hurting. Everybody knows it.”

That’s why Celebration of Lights, already a wildly popular Christmas season attraction, is expanding its schedule. This year’s event has added two extra days each week for the duration of the celebration. On Thursdays through Sundays, visitors may drive through the display. On Wednesdays, guests may walk through.

Celebration of Lights begins on the evening of Black Friday, the day after Thanksgiving, and continues through two days after Christmas.

“It is truly a socially-distanced event. People can ride through in their cars and have extremely limited contact with others and still enjoy the light show,” Chadwell said.

It is also a highly-profitable fundraiser for the local United Way.

“One-hundred percent of the proceeds go to the local United Way. Last year, we gave them a check for $62,500, which is a huge deal for Fairmont,” Chadwell said. “Oglebay Park, for instance, has a multimillion-dollar budget and several paid staff members who put on their light show. Ours is done with 100% volunteers and 100% of the money goes to our United Way. Not a single person is paid.”

Brett White, the executive director of the United Way of Marion and Taylor Counties, said the Celebration is vital to the organization and the agencies it funds.

“It’s of major importance to the United Way. For our annual $500,000 campaign, it’s a major fundraiser for us. With ‘Dancing with the Stars’ cancelled, this is really our one at-bat this year. So, we’re making it as good as we can possibly make it,” White said.

He said it’s also become a holiday tradition for many families.

“The great thing about Celebration of Lights is that it’s become a holiday tradition for so many people in our region and our state. People look forward to it every year,” White said. “We’re hoping this year everybody and their brother will want to get out of the house and come out and see the Christmas lights.”

Two features that won’t be included in this season’s Celebration is the “Market in the Park” evening, which included vendors scattered around Morris Park selling Christmas gifts, food and drink, and other wares, and the 5k nighttime distance run. Both have been tabled because of COVID-19 safety concerns.

Last year in its debut, the market drew more than 2,000 visitors and raised approximately $8,000 in one night, while the race attracted nearly 125 participants.

Chadwell said it’s a true team effort that requires a lot of supporting players who prepare for the celebration throughout the calendar year. On a personal level, he said the time and effort involved is satisfying when the lights go on.

“This is a true family experience that draws people back every year. It just makes me feel like, wow, ‘Fairmont has done something that’s bringing people in from other places.’ I find it rewarding, very much so,” Chadwell said. “You see the finished product. It’s the same reason I like cutting grass. Two hours after you started, you’re able to look around and say ‘that looks good.’ It’s the gratification of seeing those lines of cars passing through. I just feel very honored to be a part of it.”

Chadwell encourages residents to make the Celebration part of their holiday schedule this season.

“We do this for the United Way. We know what the United Way means to our community. The United Way is basically a filter for getting money and resources to the people who need it. They’re in struggle mode because of COVID. We need people to come out for this event,” Chadwell said.

The cost of the Celebration of Lights is $10 per carload. On walking nights, admission is $5 for adults and $2 for children under the age of 12.