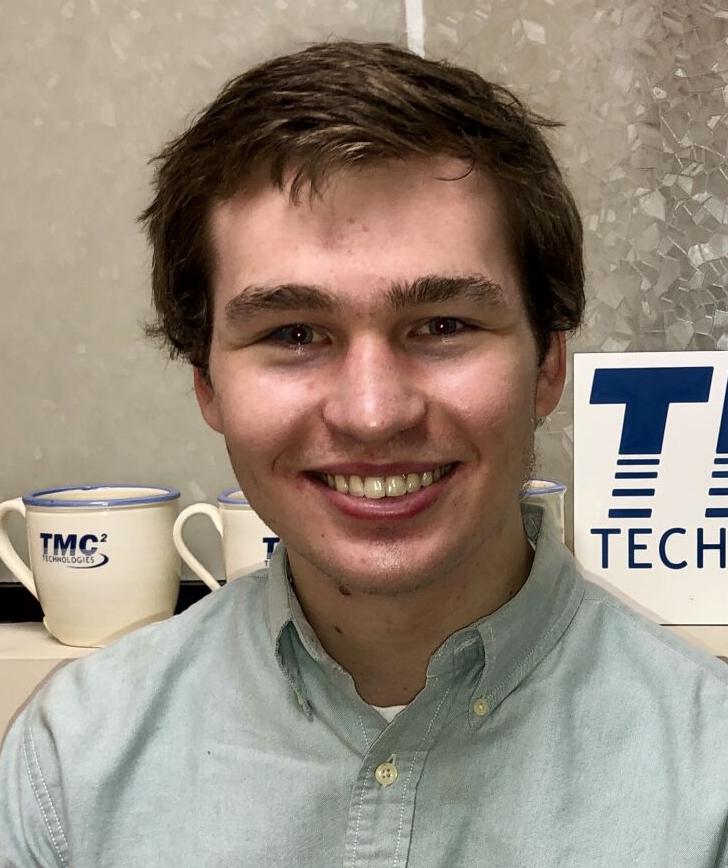 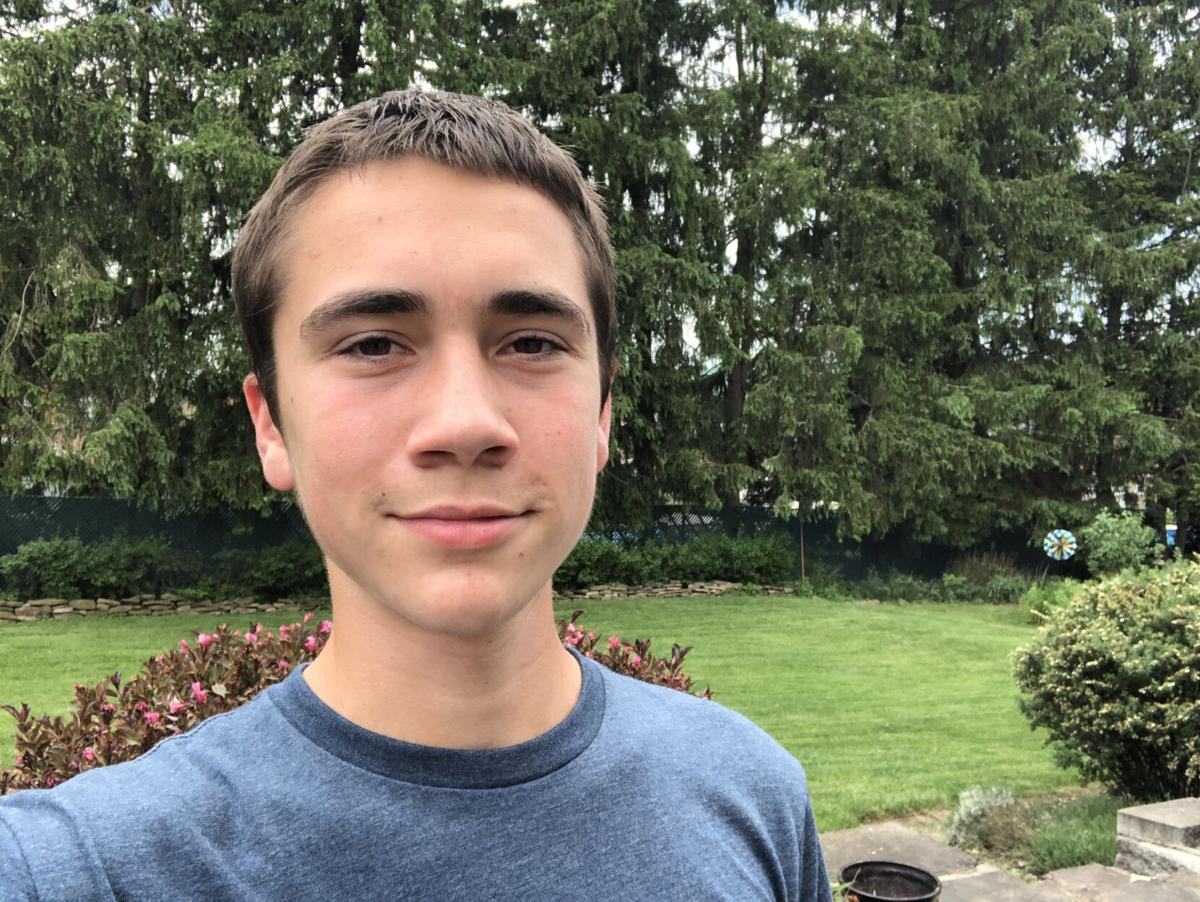 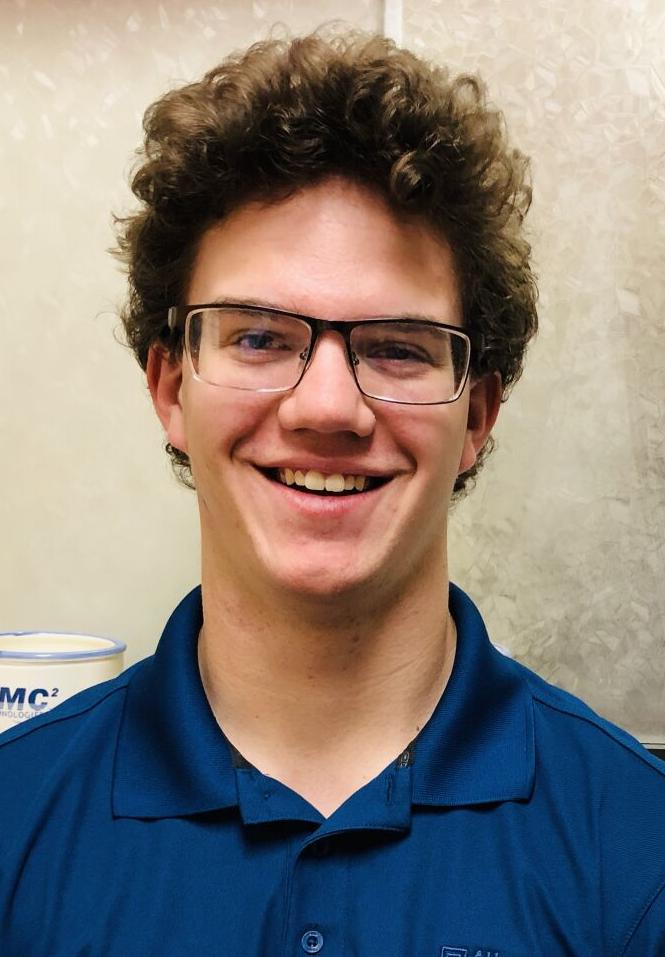 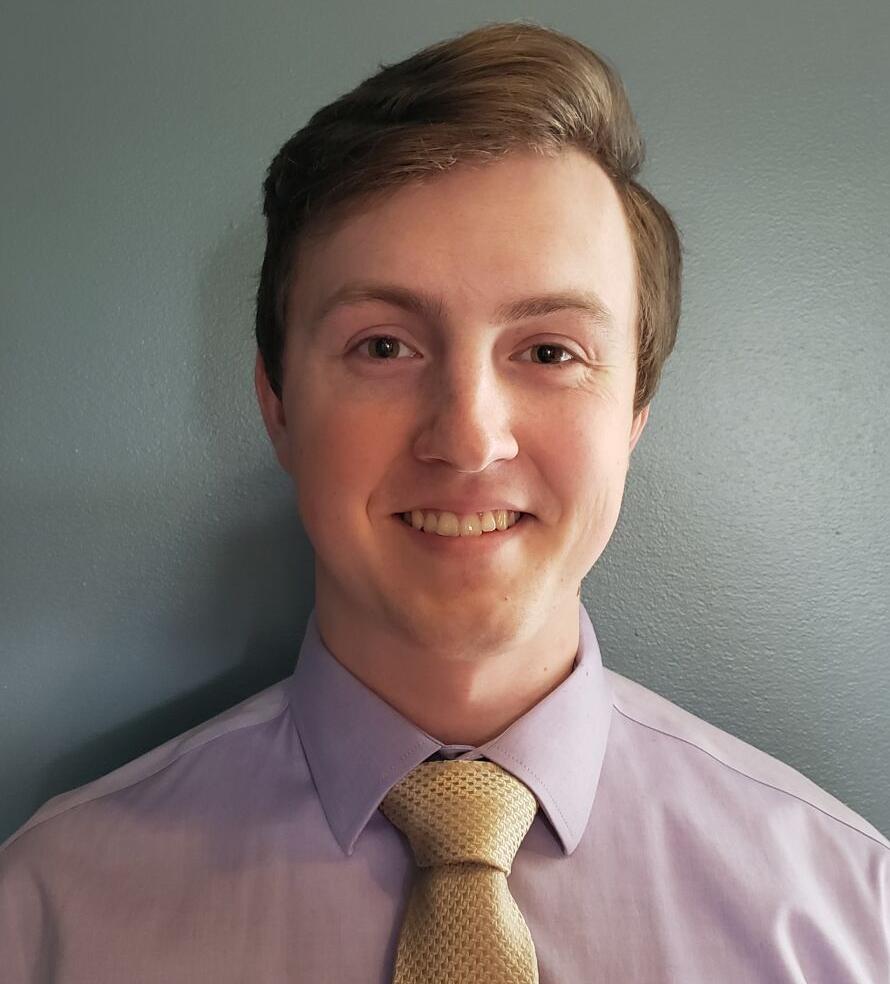 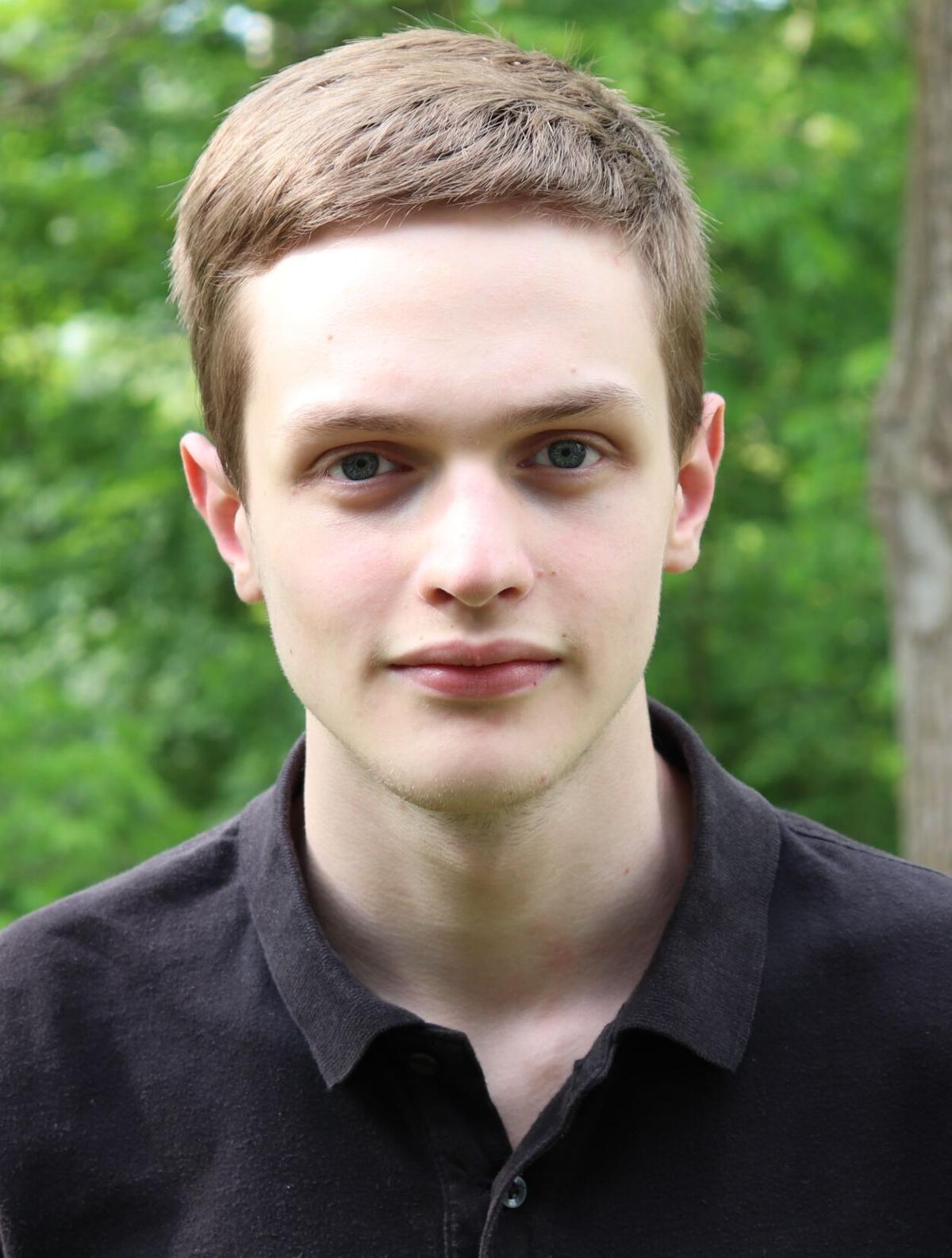 Students who perform internships while in school are substantially more likely to find employment upon graduation, according to research cited by the National Association of Colleges and Employers.

According to the study, 81% of college graduates who performed internships said hands-on learning helped sharpen their career direction while leading to post-graduate job opportunities. More than 70% of the time, an internship resulted in a full-time entry-level job offer.

Randy Hefner, vice president of Fairmont-based TMC Technologies of West Virginia, has directed the company’s internship program for the past decade.

“When a student performs an internship, he or she gets actual real world, real work experience, something all employers want in the individuals they hire. And when employers see a candidate who has such work experience, it really helps them land a permanent position,” said Hefner.

This summer, Hefner teamed with colleagues at the Katherine Johnson NASA Independent Verification & Validation Facility and the West Virginia Space Grant Consortium to offer five internships at the three organizations.

“It’s the most we’ve ever had a one time. It’s a great experience for the students. And it’s a good way for us to give back to the state of West Virginia because we’ve been blessed. These young people are the cream of the crop,” he said.

The fields in which the local interns work and learn include drone development, cybersecurity, and a variety of positions within the U.S. space agency. Engineers at the three organizations work closely with the interns for three months.

Employment in science, technology, engineering and mathematics occupations have grown 79% since 1990, outpacing overall U.S. job growth, according to the U.S. Bureau of Labor Statistics. The median annual earnings for a full-time STEM worker with a bachelor’s degree is $75,948 compared to $55,695 for non-STEM workers.

Wade Linger, TMC’s president and CEO, said a significant number of his staff members today began as interns themselves.

“We call it the ‘Intern-to-Hire’ program,” said Linger. “The internship is often their job interview.”

During this summer of the coronavirus, collaboration among interns and mentors has been performed both online and, as permissible, on-site. The program includes college and high school student interns this year.

Brenden Sayers of Fairmont was hired in May 2020 to serve as cybersecurity intern with NASA IV&V Systems and its software engineering tools program. He also works with the Jon McBride Software Testing and Research team. The East Fairmont High alum is currently completing his bachelor’s degree in computer science with a concentration in cybersecurity at Fairmont State University.

“Being here supporting NASA seems surreal,” said Sayers, who is working on modeling and simulation activities for space agency missions. “It’s a great honor to work with the NASA team that’s involved with making sure space missions are safe.”

Adam Burns, of North Canton, Ohio, an engineering major at West Virginia University, is working with TMC’s drone project as part of its partnership with West Virginia Space Grant Consortium. He has been an intern since June.

“After I graduate from college, I plan to jump into an exciting career where I am able to use as much information I have learned as possible to improve the world in a way that keeps me motivated,” Burns said.

Tucker Johnson of Richmond, Virginia, another WVU engineering major, has been assigned to a drone-based research project at since May.

“I'm grateful and excited to have the opportunity to serve as a research and development intern, working with highly talented people. I am excited to be part of the team,” Johnson said.

The program’s two high school interns are both from Morgantown and work with NASA’s STEM Enrichment Program.

“I’m very grateful I was chosen to be hired as a high school intern. It’s very interesting to work with technologies such as Node.js, MySQL Database, and JavaScript that support an automated code analysis pipeline,” said Williams.

“I’m collaborating with others to build a graphical user interface that’s used to simulate and test NASA missions,” said Hoefler.

Hefner said internships are a great insurance policy for young workers, especially given the uncertainty of tomorrow’s economy.

“Jobs can be hard to come by and an internship like the ones we offer help them stand out from the competition,” Hefner said. “It really sets them apart as candidates when they go to interview for their first jobs.”