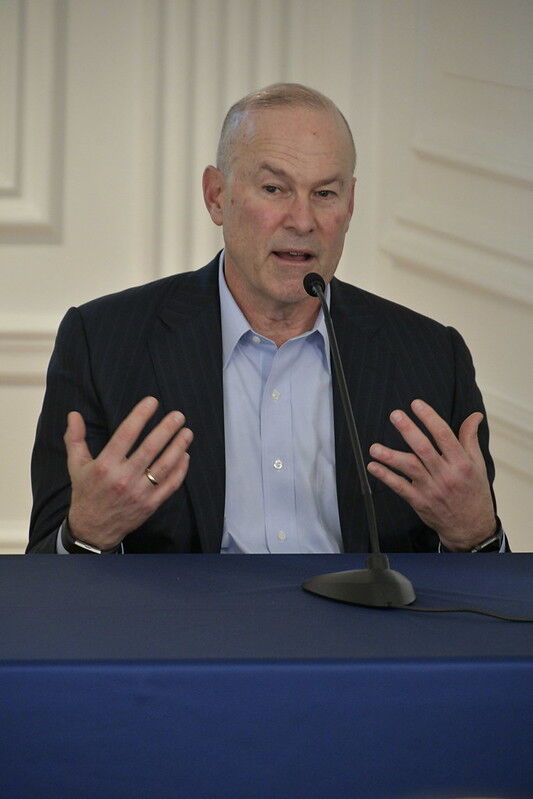 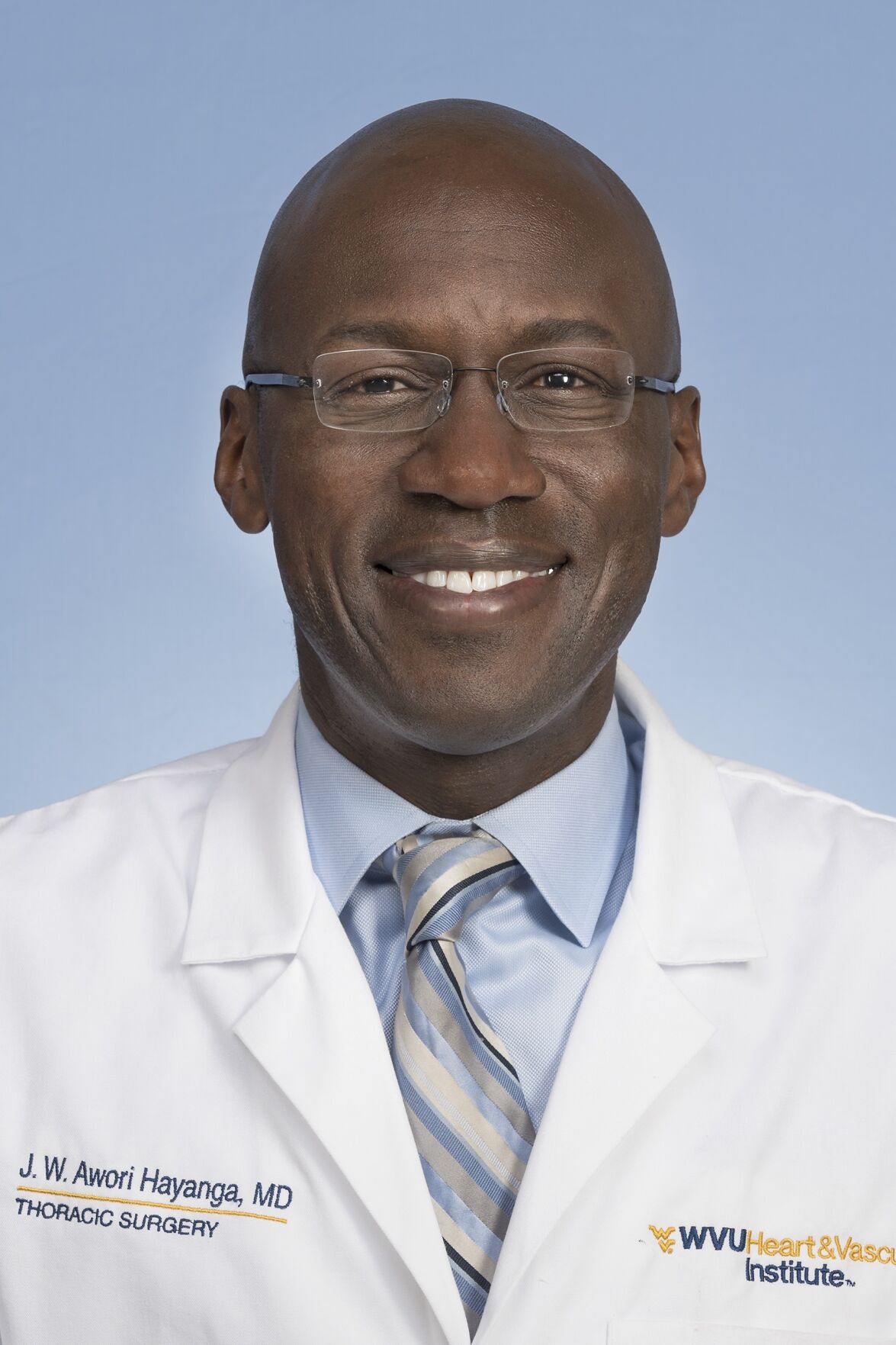 CHARLESTON — Across the U.S., minorities are disproportionately affected by COVID-19 and West Virginia is no exception.

“We know that testing and vaccinations are lower in these communities,” said Clay Marsh, West Virginia’s COVID Czar, Thursday during a Zoom webinar hosted by the Herbert Henderson Office of Minority Affairs in Charleston.

Yet despite the disproportion, West Virginia has earned praise from the U.S. Centers for Disease Control and Prevention for being one of the top five states in reaching minority populations.

“But I would never say we’ve done enough,” said Marsh.

Marsh said his goal is to have every West Virginian vaccinated, no matter the community, and from the looks of it, the state is on track to do so. To Marsh, the key to the state’s success stems from the fact “we’ve stayed together and worked together as a state.”

Two issues pointed out by the panel that are keeping the disparity in minority testing significant are accurate reporting of race and the minority community’s trust in the system.

“Transportation here is a barrier, and even patients who do have transportation, the cost of gas can be a barrier,” said Amjad. “We don’t have mass transit. I think that’s something, even post-pandemic, we should work on.”

Another hurdle has been increasing peoples’ trust in telemedicine, which allows a patient to talk with their doctor or pharmacist over Zoom or the phone.

Even when some patients do trust that medium, access to Wi-Fi is another barrier to entry.

Being able to address the problem before it gets too severe is something the panel discussed as an area in which W.Va. could improve.

“I’m a big proponent of preventative medicine,” said Amjad. “Increasing access to care is our goal.”

But even if access is made easy, many in the minority communities have a negative outlook toward the medical field.

Jeremiah Hayanga, a physician with the WVU Heart and Vascular Institute, has worked closely with patients who have contracted COVID since the start of the pandemic. He said many patients show of a lack of trust in the medical profession.

“Many people feel the medical encounters are transactional,” said Hayanga. “They feel that transaction will either result in them being tricked, hurt, or even being killed.”

Many people believe the vaccine isn’t safe, was rushed into patients’ arms and was not thoroughly tested. Hayanga’s mother was one of those people.

“I was surprised that she was so scared,” said Hayanga. “I consider her to be very educated and a forward thinker and she was very frightened of the vaccine.

“There is a lack of trust and that is the underpinning of the hesitancy and the skepticism.”

Each panelist stressed the point that the vaccine is safe. Multiple times throughout the webinar, the panelists said they trust this vaccine in the arms of their families, wives and children.

West Virginia officials encourage anyone with questions about the vaccine, the registration process, or COVID in general to call the COVID info line at 1-833-734-0965 or visit vaccinate.wv.gov.