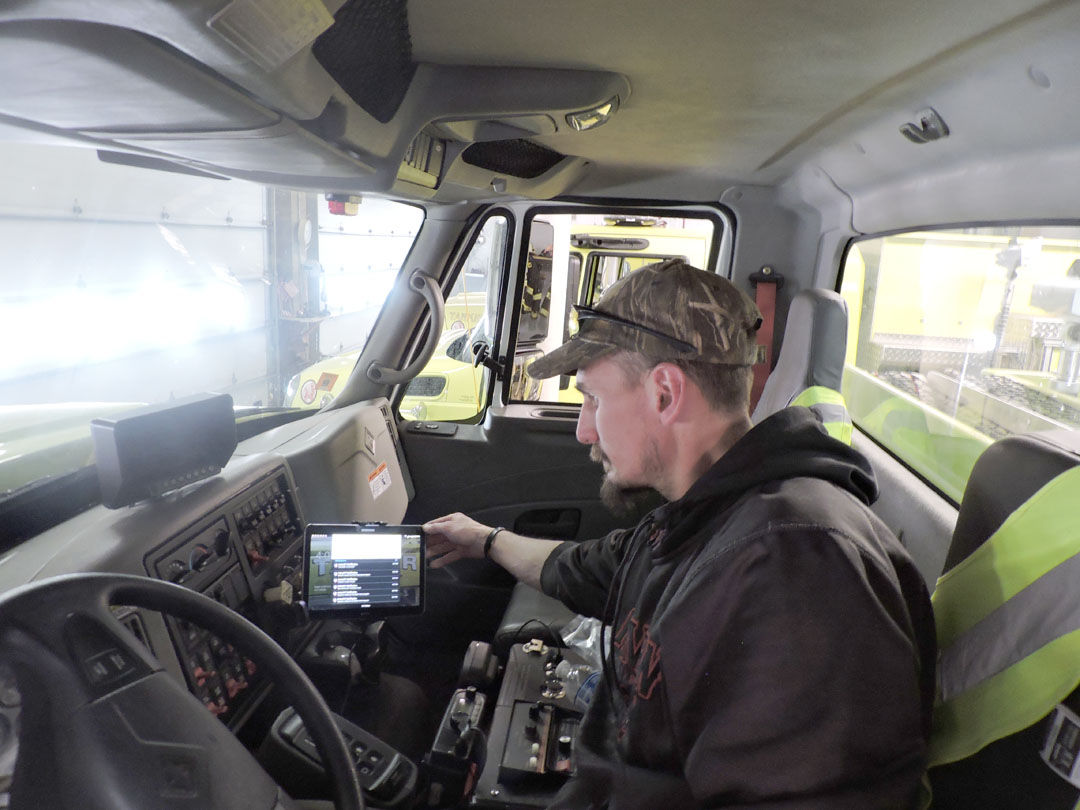 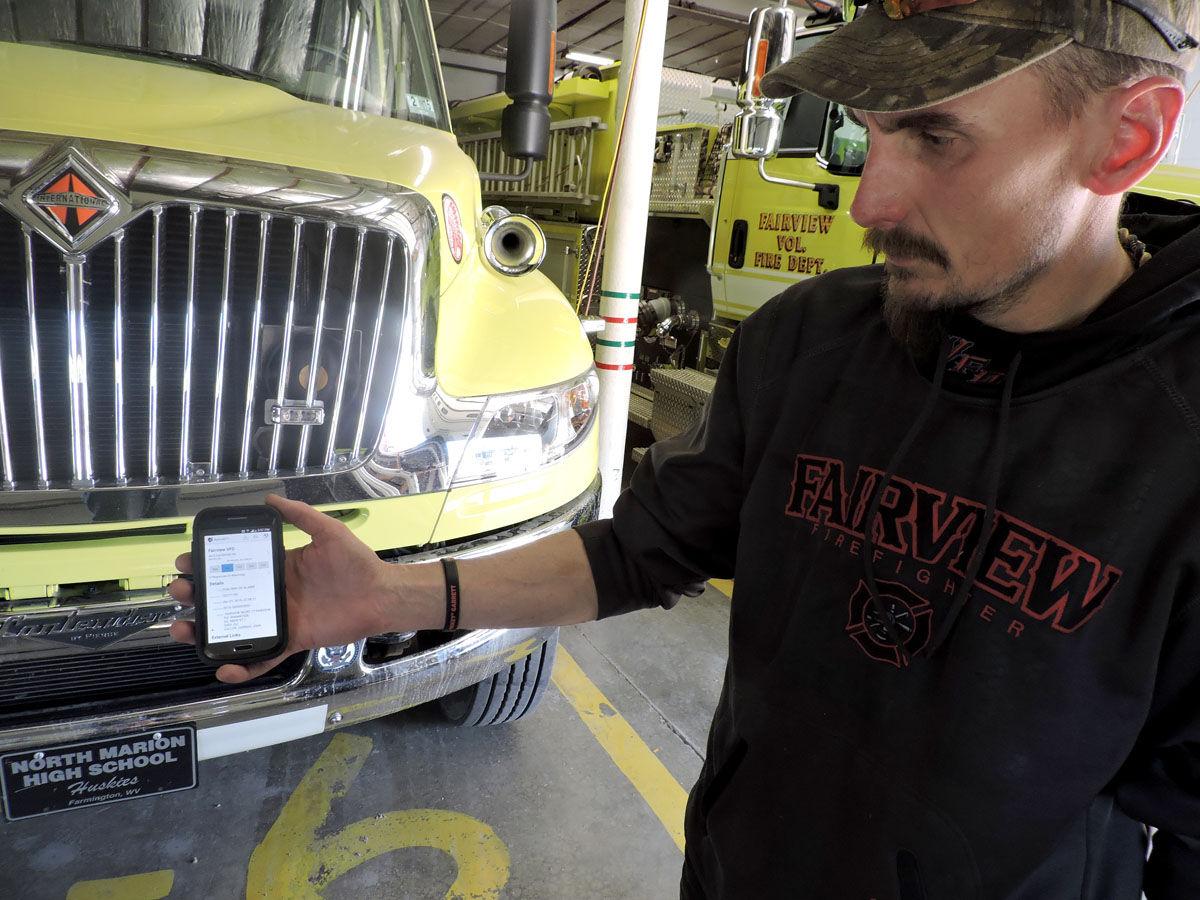 FAIRMONT — A new phone application that is reported to help first responders is being used in Marion County.

Active 911, a smartphone application, is being used by 11 fire departments in Marion County. The app provides resources for firefighters and other first responders.

Joe Masturzo, communications officer with the Marion County Department of Homeland Security/911, explained that departments register their phones with Active 911 and provide a confirmation number to Marion County 911.

The process of Active 911 being utilized begins with Marion County 911, Masturzo said. The information for the call is sent to the Active 911 website, then from the website to a firefighter’s phone or tablet, and it creates a notification on the device.

Firefighters have options for responding as well: respond to scene, respond to station, at station, on scene and available or unavailable. Masturzo said that the app also provides directions from where the responder is to where the scene of the incident is.

According to Masturzo, local departments can even travel around town and register the location and gallons per minute available of specific fire hydrants.

“They can put the hazmat information in for businesses, and they can actually put pictures of the businesses or residences in,” Masturzo said. “If they do that, they can also do the measurements for the length of hose (needed) or from the hydrant to the building or for ladders.”

Masturzo also showed a pictometry program, which allows the users to measure distances and heights of different buildings or even the distance between fire hydrants in the area.

“It turned out to be beneficial for us,” Bland said. “We can see who's available, who is coming to station. When they respond to a call it gives us their location (and) we can bring a map up to see where they are coming from.”

After one call, Bland checked to see where his men were located. Bland explained that usually the map that is displayed on a television in the fire department is focused around Barrackville.

Bland believes with how individuals never leave their home without cellphones that this app may replace the traditional pagers worn by firefighters.

Fairview Volunteer Fire Department Chief Steven Gillespie has been using the system for close to 120 days.

The department has installed tablets into two fire engines and a tanker. Gillespie explained the mapping systems further assist the responders by showing firefighters a map with directions to where they are responding, which cuts down on radio traffic.