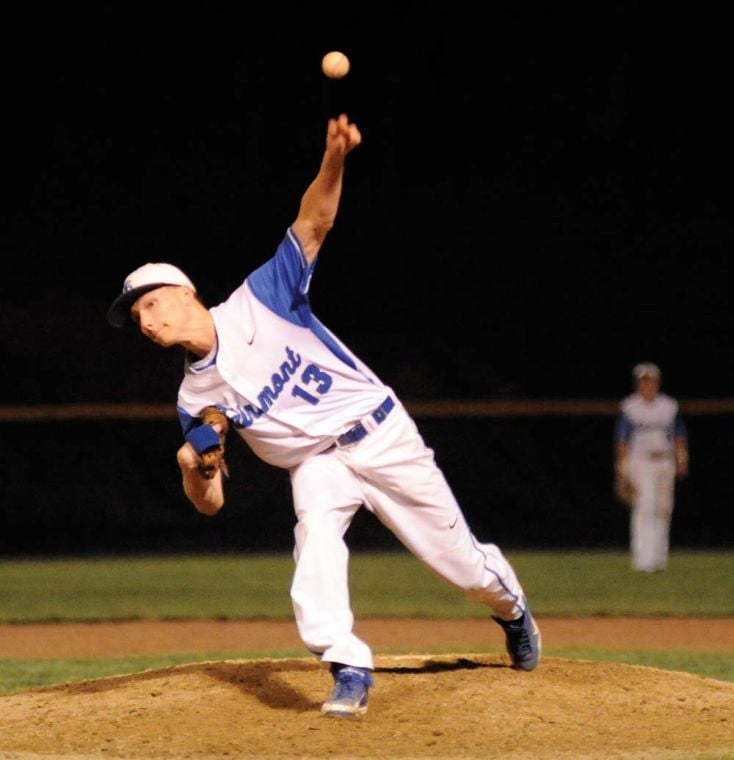 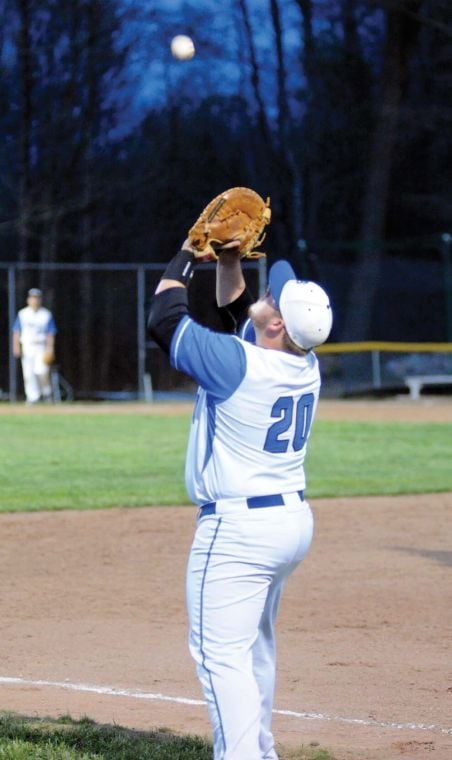 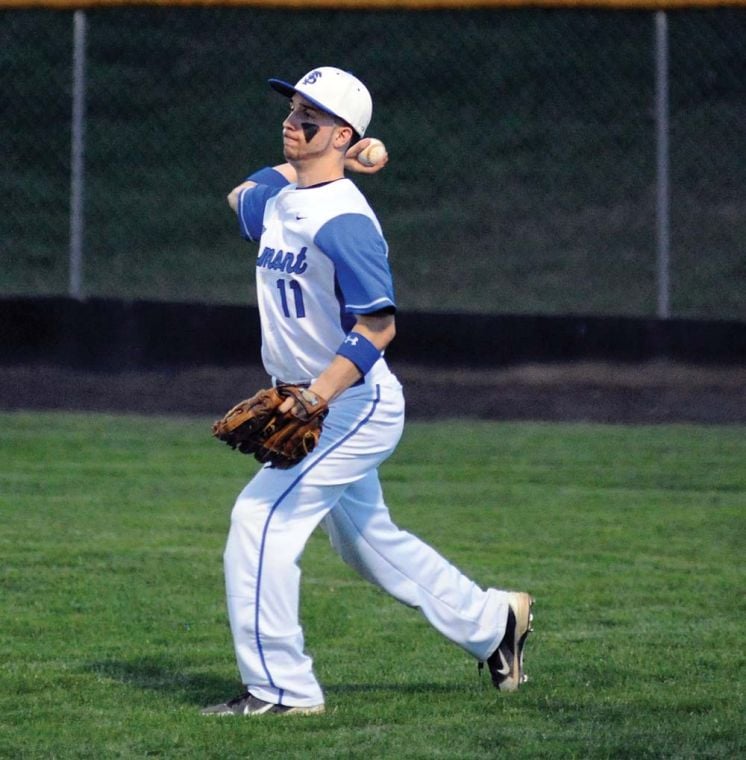 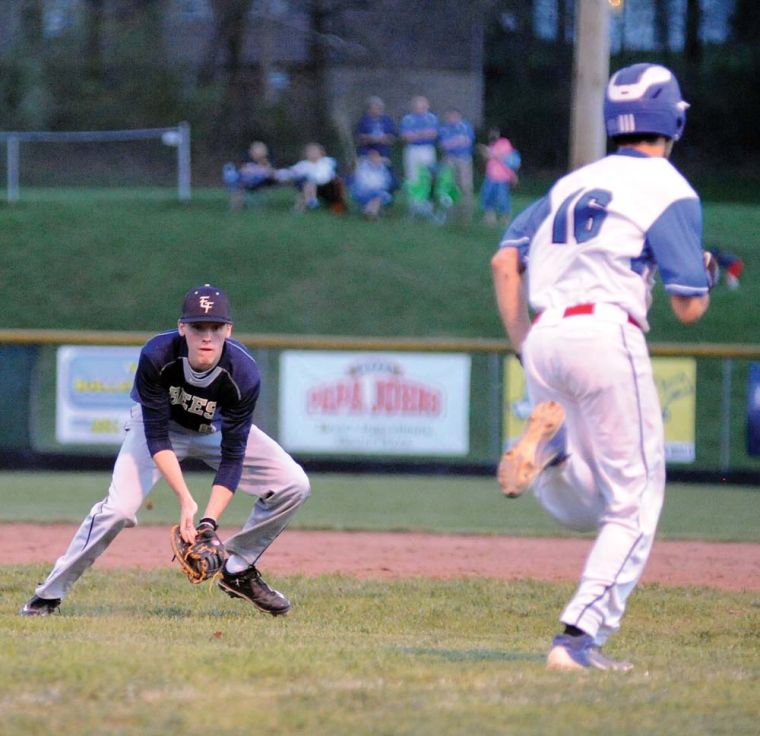 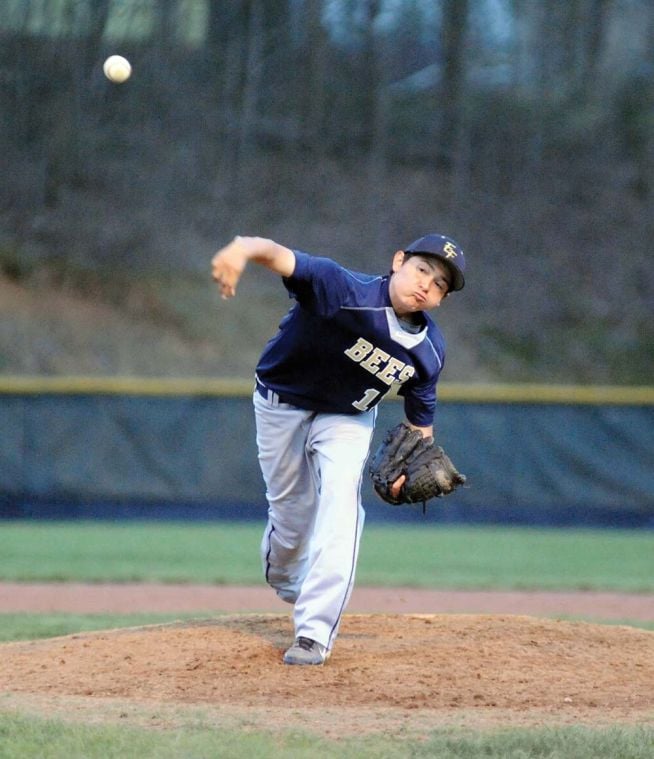 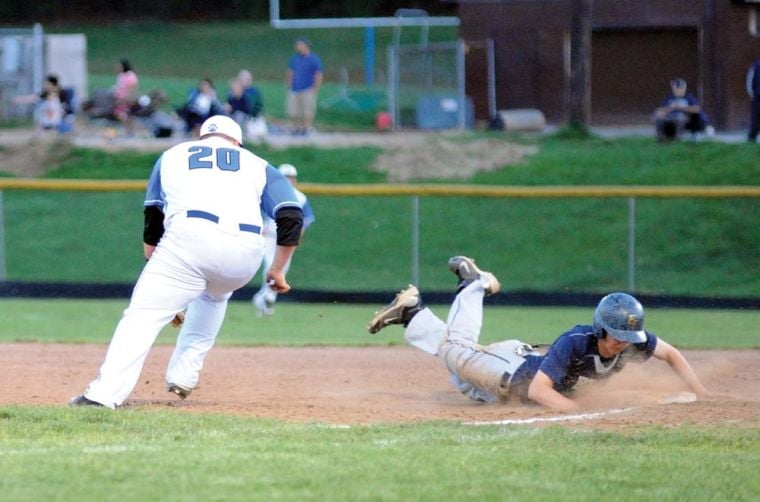 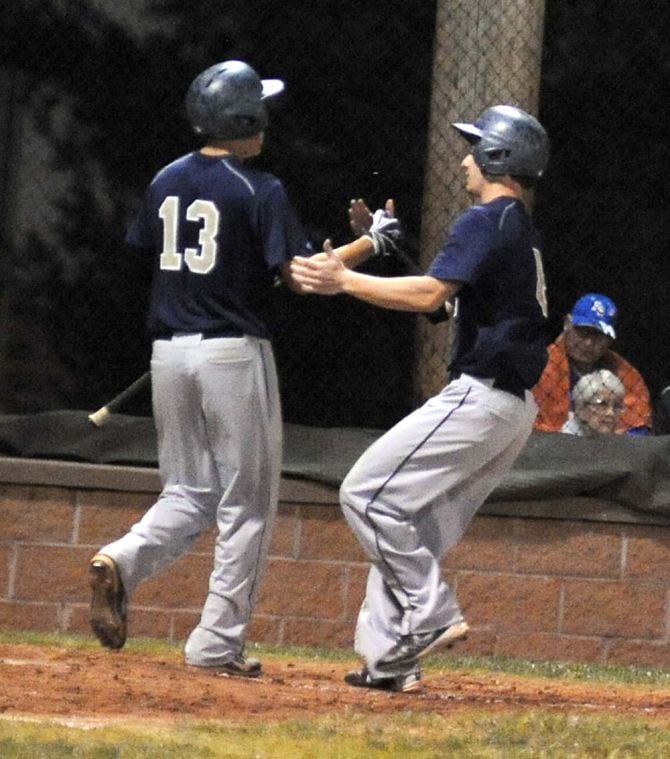 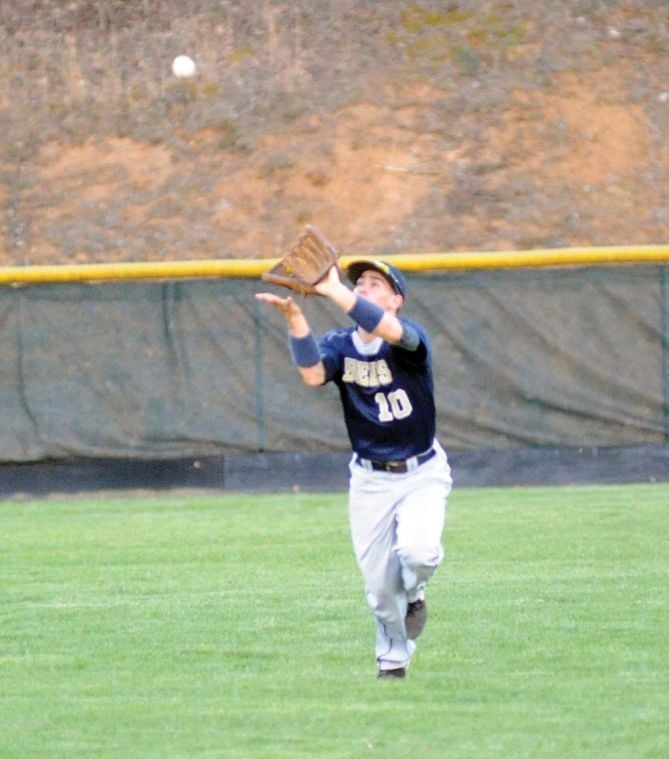 East Fairmont's Cutter Atha makes the catch for an out.

East Fairmont's Cutter Atha makes the catch for an out.

It’s a phrase Fairmont Senior baseball has more than likely said sometime this season, being the team’s first year in Class AA and with the program still gunning for that elusive state title.

And it certainly applied to Thursday night’s cross-town rematch with East Fairmont at Mary Lou Retton Park, as the Polar Bears withstood a brief Bees’ rally and countered with an answer of their own in an 8-3 victory.

“It’s a county rival and after the first game is 17-2 ...,” veteran Fairmont Senior coach Steve Naternicola said. “I don’t know whether the kids (felt) that we were going to blow them out or what. They came out with the attitude that they’re going to roll over for us, and that’s not going to happen.”

Nor did it happen.