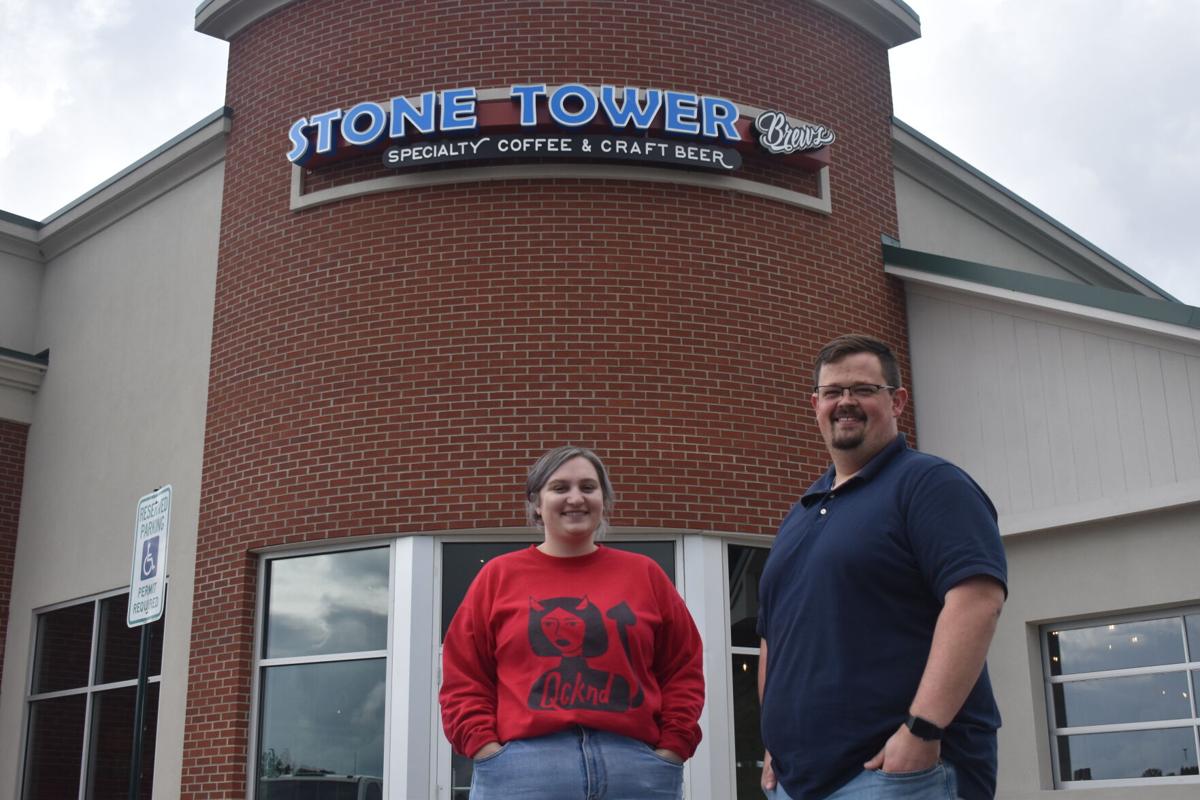 From left, Courtney Page and James Kane outside the front of the new Stone Tower Brews Bridgeport location. 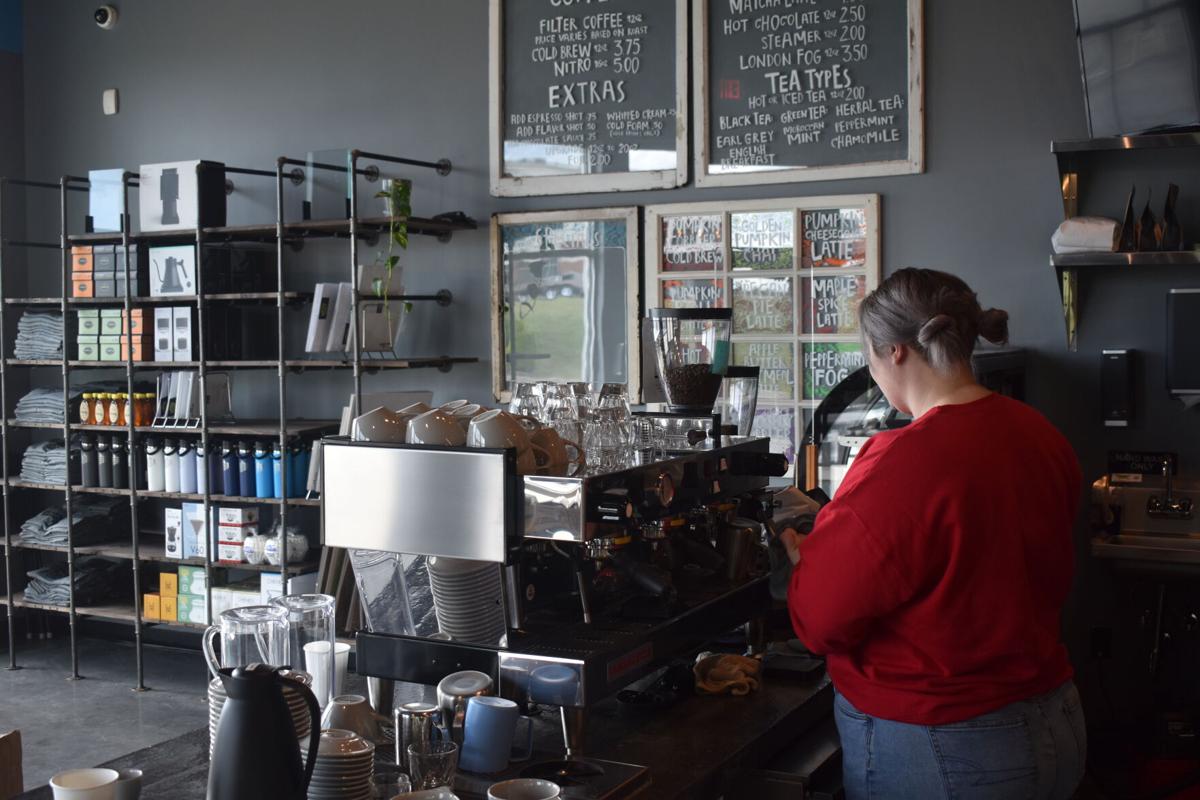 Courtney Page cleans up behind the counter to get the store ready for its opening in the coming weeks.

From left, Courtney Page and James Kane outside the front of the new Stone Tower Brews Bridgeport location.

Courtney Page cleans up behind the counter to get the store ready for its opening in the coming weeks.

BRIDGEPORT — Fairmont-based coffee shop The Joe is just weeks away from opening a new location in Bridgeport.

The four owners behind The Joe and its related “Stone Tower” brand of roasted coffee are hoping to continue the success they saw with their 2018 expansion to Buckhannon with another, bigger location in Bridgeport, just down the road from United Hospital Center off Jerry Dove Drive.

Founded in 2014, The Joe, formerly Joe N’ Throw Co-op on Adams Street, has worked to expand its horizons for the last few years. Originally starting as a roastery and a coffee shop, the Stone Tower brand’s growth lead the business’ four owners to consider more locations.

In 2018, a sister location to The Joe, named Stone Tower Brews, opened in Buckhannon, which was an experiment in a lot of ways for its owners.

“The Buckhannon location just kind of happened,” said James Kane, one of the brand’s owners and director of operations. “When we opened in Buckhannon we learned a lot of lessons.”

Now, Kane and the other owners are just weeks away from the opening of their new location in Bridgeport under the same name, Stone Tower Brews.

The look and feel of the new building is more akin to the Buckhannon restaurant, but Courtney Page, the soon-to-be manager of the Bridgeport location, said she hopes it retains the hometown coffee shop feel.

“I’m hoping that even though the space is double the size, it will have that same small-town feel you get at The Joe,” Page said. “We’re super close to UHC and the FBI center, so I’m sure we’ll have a lot of repeat customers.”

Kane describes the growth in scale from The Joe, to Buckhannon and now in Bridgeport as “exponential”

Page served as manager of the Buckhannon shop since it opened in 2018, now she’s planning to commute to Bridgeport and manage the new shop. She hopes that despite the larger scale, costumers still are able to build relationships like they would in a smaller shop.

“In Buckhannon, we know our customers and we know everyone that comes in every day and I know it’s the same at The Joe,” Page said. “I hope we can develop that same relationship with our customer base here.”

The passion for the work both Kane and Page hold is from their love of coffee and the atmosphere a place such as a coffee shop brings to an area. Kane said something like that really doesn’t happen in many other places.

“There’s something really special that happens in a coffee shop,” Kane said. “The community the develops, the conversations around the bar... the relationships that happen are just really cool. In Buckhannon we executed that really well and we’re trying the same thing here.”

Page echoes Kane’s sentiment, saying she’s always loved coffee, but the company and the work she does has made it even stronger.

“I’ve loved coffee since I was little, but since being with this company it’s grown so much more,” Page said. “Being here every day and being able to share that with the community in Buckhannon for the last 3 years, I’m excited to bring it the community up here.”

The Bridgeport location does not have an official opening date, but the owners say it’s about three weeks away.