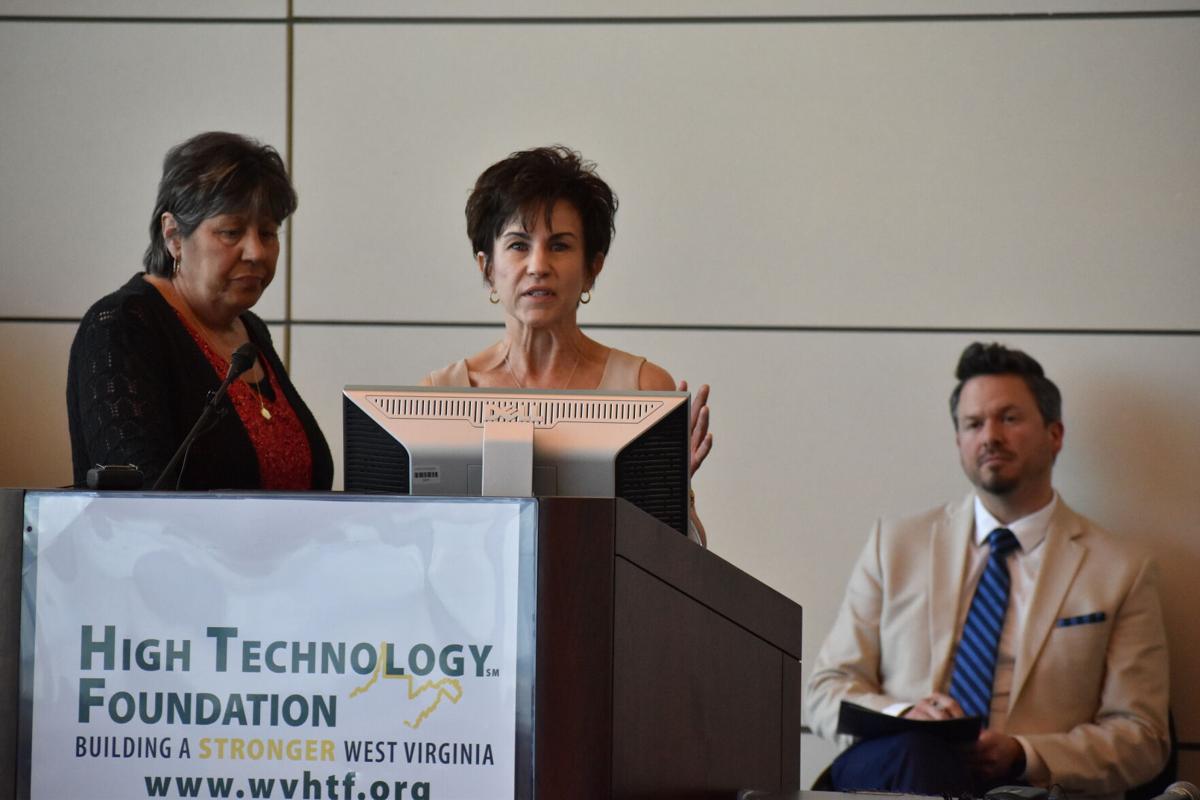 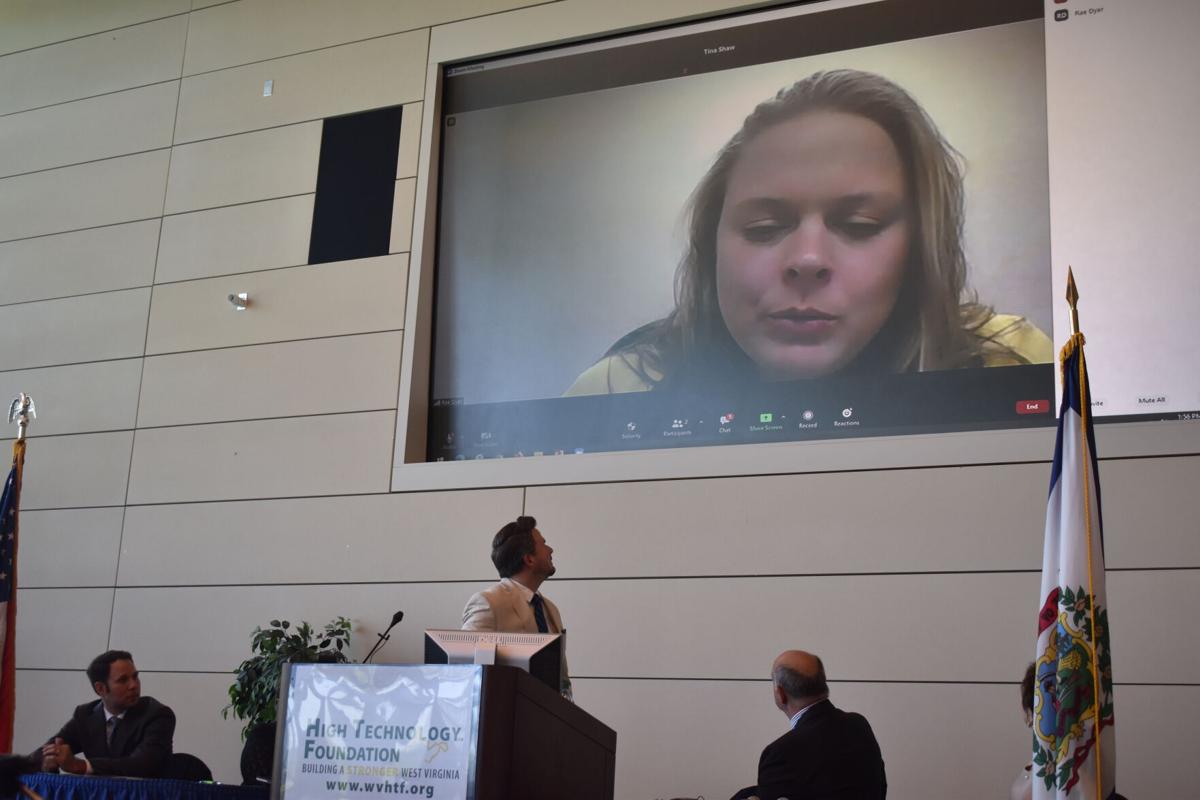 During the presentation, Rae Dyer, a remote worker who lives in Marion County, called in to explain why Marion County is a great place to live.

During the presentation, Rae Dyer, a remote worker who lives in Marion County, called in to explain why Marion County is a great place to live.

FAIRMONT — With West Virginia’s population showing the sharpest decline in the country in the 2020 Census, Marion County hopes remote workers are the solution.

Marion Remote, which has been spearheaded by the Marion County Chamber of Commerce, is marketing Marion County as the dream destination for anyone looking to “live here, work there,” a catchphrase that also serves as the campaign’s slogan.

Jonathan Board, chair for the Marion County Chamber of Commerce, was joined by Rocco Fucillo, chair of the Community Development Committee of the Chamber, Chamber President Tina Shaw, Del. Joey Garcia, D-Fairmont, and Leisha Elliot, president of Marion County Convention and Visitors Bureau.

“I can tell you we are the furthest along,” Board said. “We started this process very early and we have the opportunity to create groups that developed services that will come alongside [this program].”

The idea first arose in mid-2020 when many U.S. workers were relegated to working from their homes by multiple stay-home orders state’s passed at the height of the COVID-19 pandemic. From there, the idea grew into developing a structure, a budget and gathering corporate sponsors.

And the speakers were clear, this is more than just an ad campaign to convince people to move here. The program aims to improve the quality of life in Marion County.

“We’re working solutions across our county to provide the type of high-speed broadband internet access so that any job is possible right here in Marion County,” Garcia said. “We’re working on plans as we speak. We’ve got funding that’s coming in from the rural development fund and the federal government. We’ve got millions of dollars coming to our county for that.”

The last census count showed West Virginia declined in population by almost 70,000 residents since 2010. The hope is that projects such as Marion Remote, and the similar Ascend WV program, which offers a cash incentive for remote workers to come to the Mountain State, will bolster the state’s population.

“For too long we’ve seen people move away,” Garcia said. “The question people should ask is why is [Marion Remote] different than project Ascend. Marion Remote is based on the grassroots.”

A large facet of Marion Remote is the involvement of the community members and their expertise. A group of ambassadors has been assembled to assist with any questions or needs someone moving to Marion County might have.

“We have a team with all of our partners and we are literally going to roll out the red carpet for [potential workers].” Shaw said. “If they want to see schools we’ll have someone to show them schools, if they want to look at houses we’re working with the Fairmont Board of Realtors to show them homes.”