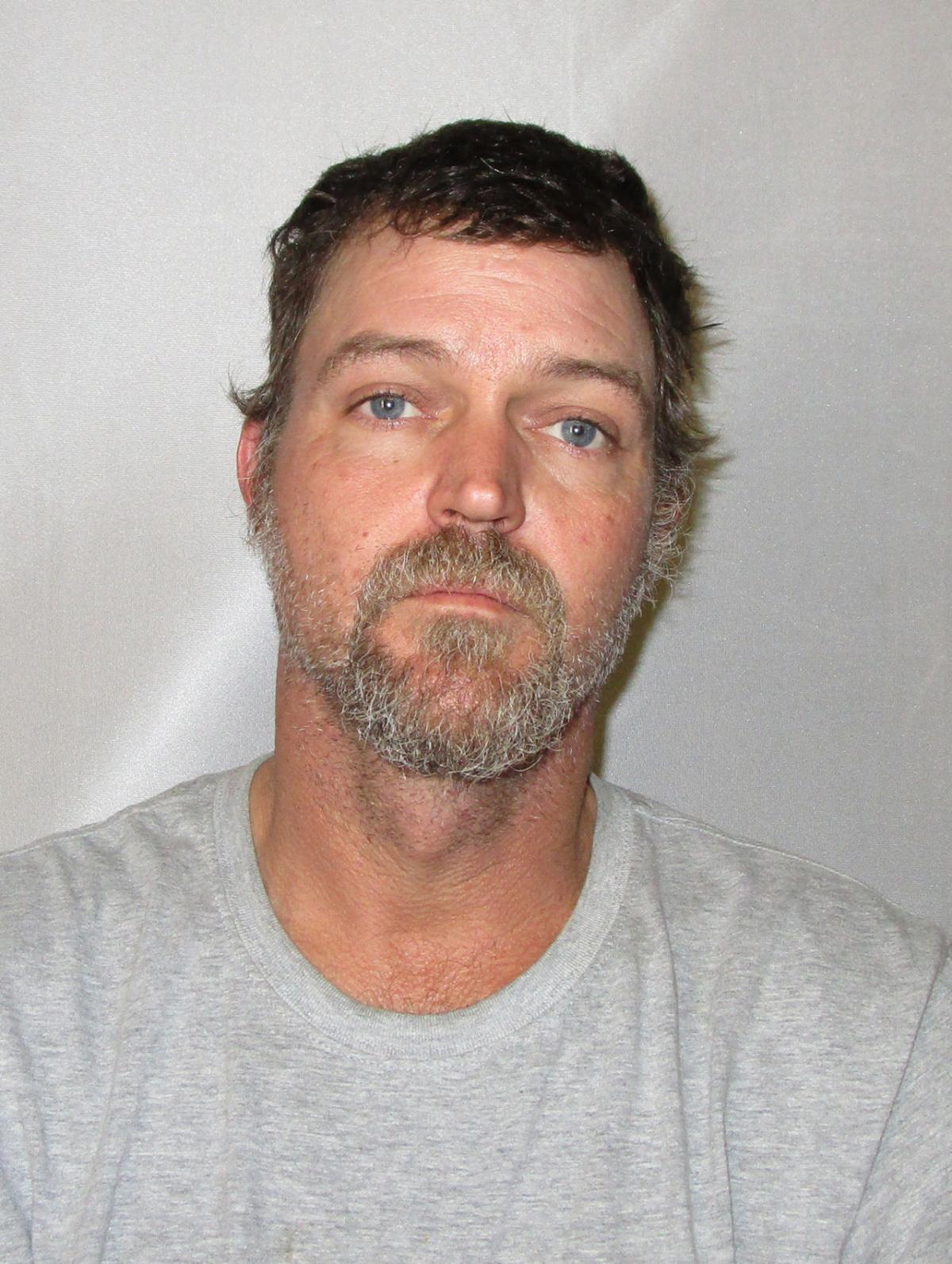 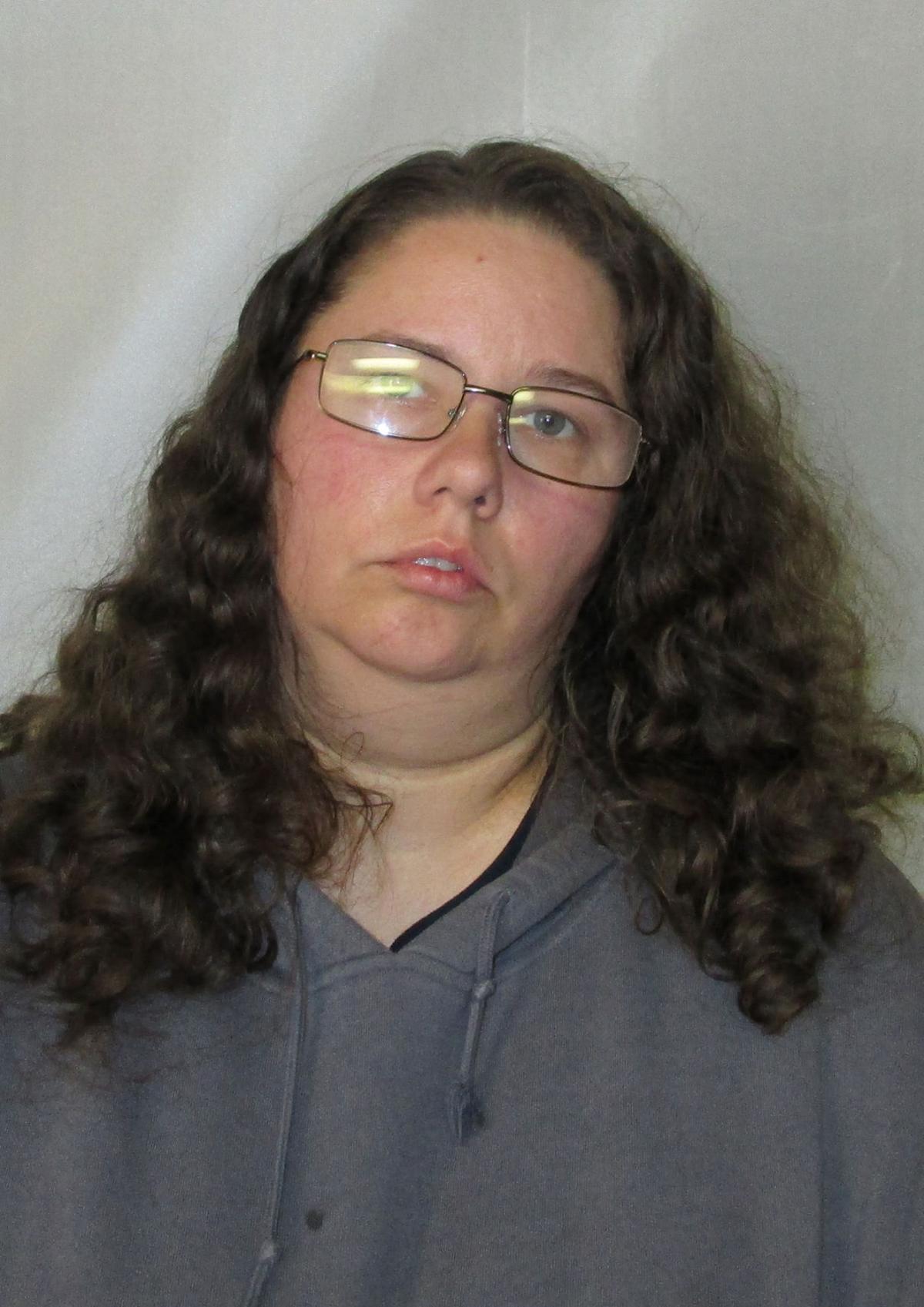 MANNINGTON – Six children have been removed from their home after an investigation found their parents beat them with different instruments, including a belt and a piece of wire conduit.

Officers from the Mannington Police Department arrested Bashtlee Efaw, 38, and her husband, Richard Douglas Efaw, 45, on Oct. 20 after conducting a lengthy investigation.

Police Chief Brian Stewart said the abuse took place at the Efaw’s home at 306 Buffalo St. in Mannington. After finding probable cause, Stewart said he took appropriate steps to obtain a warrant for the arrests of the couple.

“Multiple disclosures of abuse were made by the children in which they described being abused by Bashtlee Efaw and Richard Efaw over an extended period of time. The abuse consisted of the children being whipped with belts on the buttocks, arms and head causing scars,” Stewart said in a prepared statement.

The children range in age from five to 15-years-old.

The children told Stewart and Child Protective Services that the squats were described as a “set of 100.”

The children told officials they were forced to endure this type of punishment “for entire days at a time.”

“Sometimes this punishment was started when they arrived home from school around 3 p.m. and would last until they went to bed at 9 p.m. They disclosed that this punishment would often continue into the next day or days,” said Stewart.

At press time, both are being held in the North Central Regional Jail in lieu of posting $50,012 bond each.

They each face one count each of child abuse resulting in great injury.

Stewart said the children are now safe and the case is still under investigation.