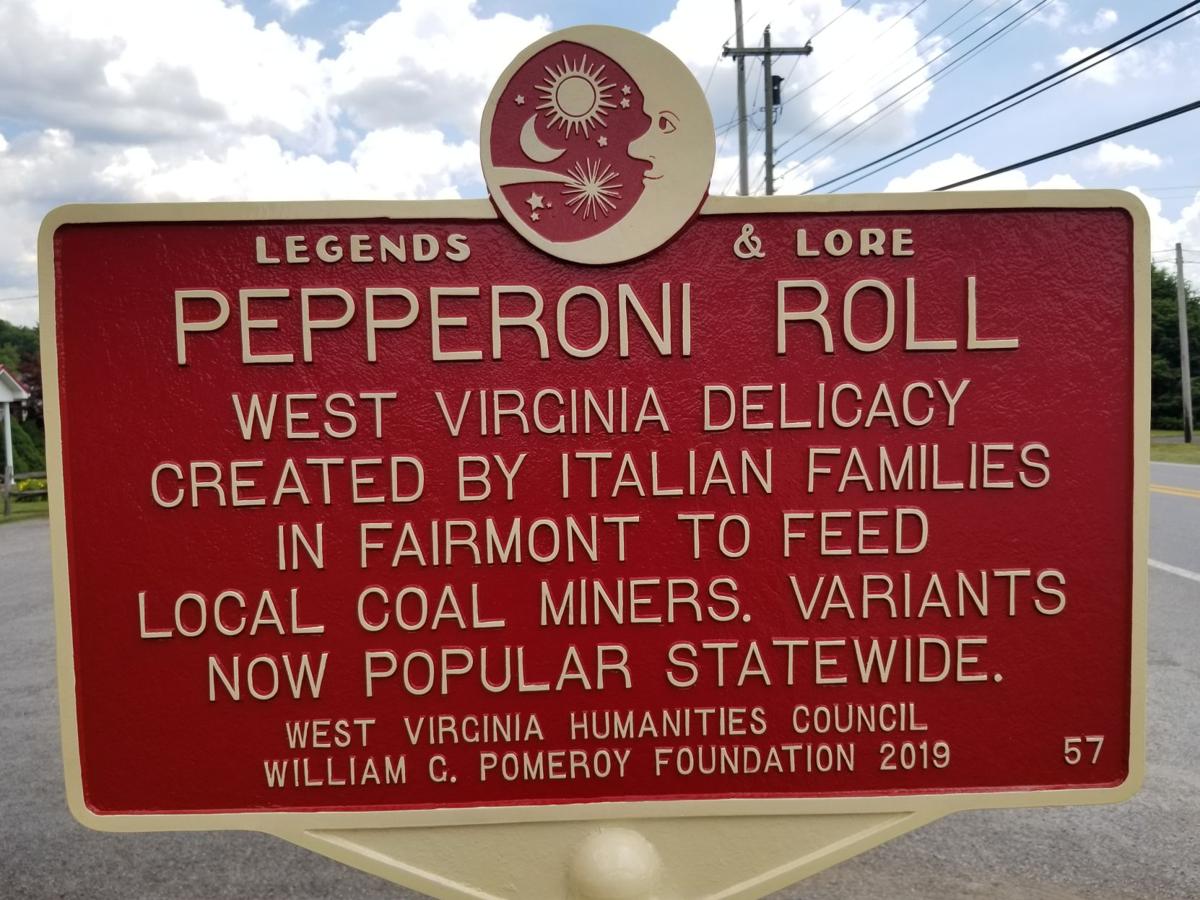 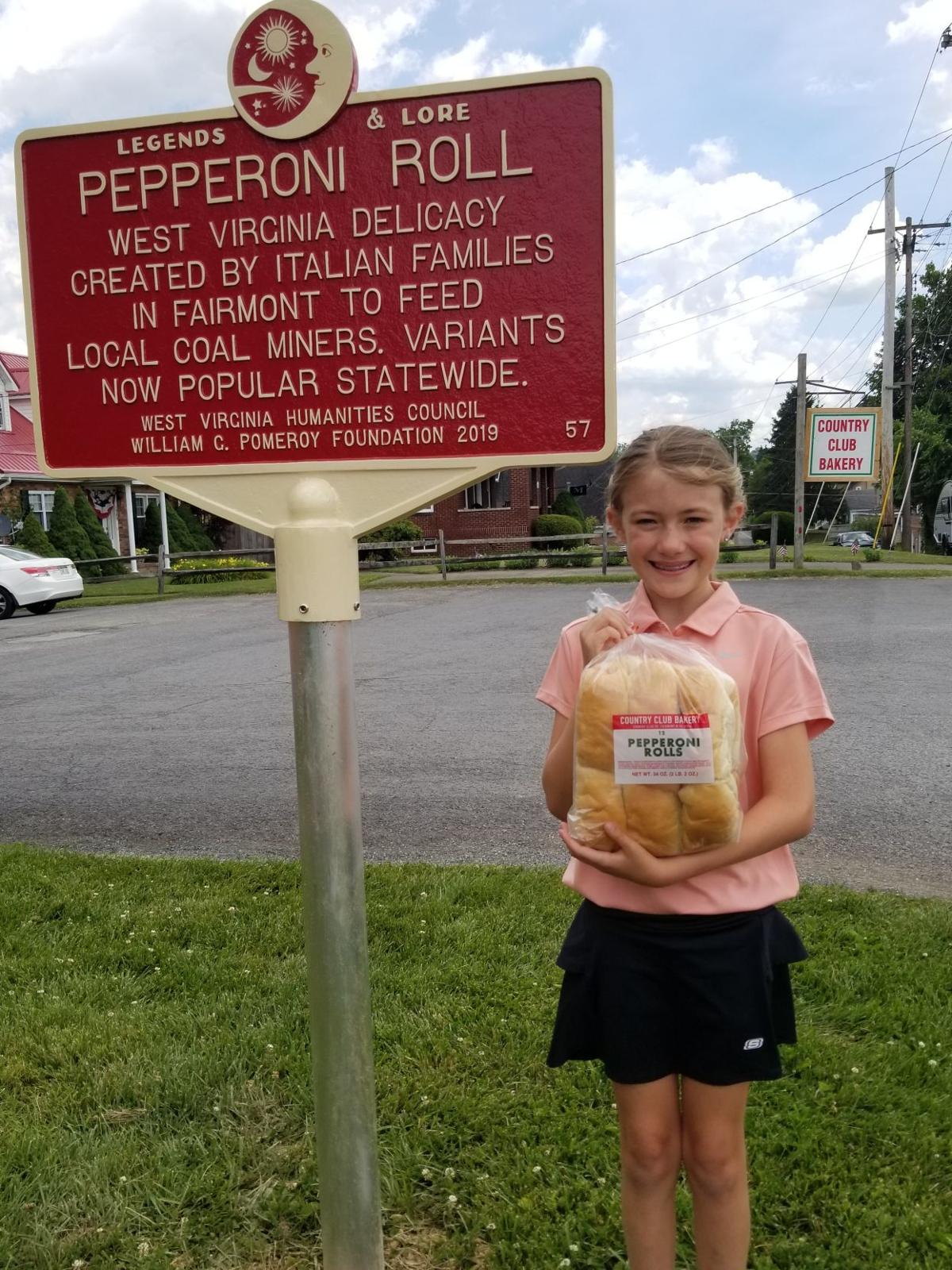 FAIRMONT — These days, there aren’t many West Virginians, especially Marion Countians, who don’t know the legend and lore behind the rise of the state’s official food, the humble pepperoni roll, and its place of origin, Country Club Bakery in Fairmont.

For outsiders who don’t know the story, though, a Legends & Lore historical marker was placed outside the bakery last week. The sturdy metal, red sign offers a succinct, thumbnail history of the culinary treat that’s ubiquitous across the region.

The Legends & Lore marker is a joint effort between the West Virginia Humanities Council and the William G. Pomeroy Foundation, a nonprofit that supports celebration of community history, which paid for the sign.

“We wanted people to understand the origin of pepperoni rolls and the significance they’ve played in the history of Marion County and North Central West Virginia. I can’t imagine they’re not selling a lot of pepperoni rolls because of it,” said Elliott. “For people who are from out of the area, it gives them a little more history of this unique food for our part of the world.”

Chris Pallotta has owned and operated Country Club Bakery for the past 24 years, having purchased the bakery — and with it — the right to claim ownership of the original birthplace of the roll.

The bakery was founded in the 1927 by immigrant coal miner Giuseppe Argiro, who believed it was more convenient and practical for miners to carry with them a lunch of pepperoni baked inside a soft white Italian bread. Argiro, once a miner himself, is said to have witnessed other miners munching on pepperoni with a side of Italian bread. The lightbulb went on.

Argiro’s son, Frank “Cheech” Argiro, took over the bakery from his father and ran it until 1996, when he sold to Pallotta, who completed an internship and training under Cheech Argiro before taking over the bakery.

Pallotta said although the sign has been up only a few days, he’s already seen interest in it.

“I’ve already seen people posing outside with the marker. It looks really great,” Pallotta said. “The CVB is great. They promote us non-stop and we really appreciate that. It’s an honor for us to be recognized in such a manner.”

This year, the pepperoni roll business learned it was coronavirus-resistant, too.

“Some of the other customers we serve — restaurants, obviously — have been hit a little bit,” said Pallotta. “We’ve been very fortunate in that our business really hasn’t been affected. We’re already like a take-out establishment anyway, so we really haven’t changed much our operations.”

The only noticeable difference to Country Club Bakery today is the installation of an outside take-out window.