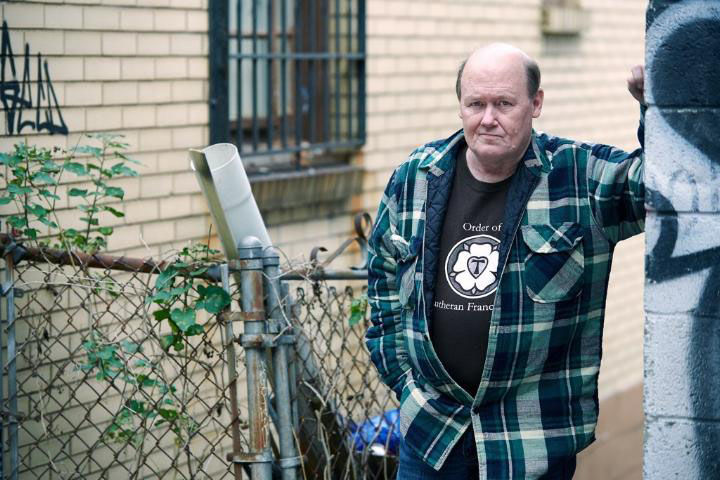 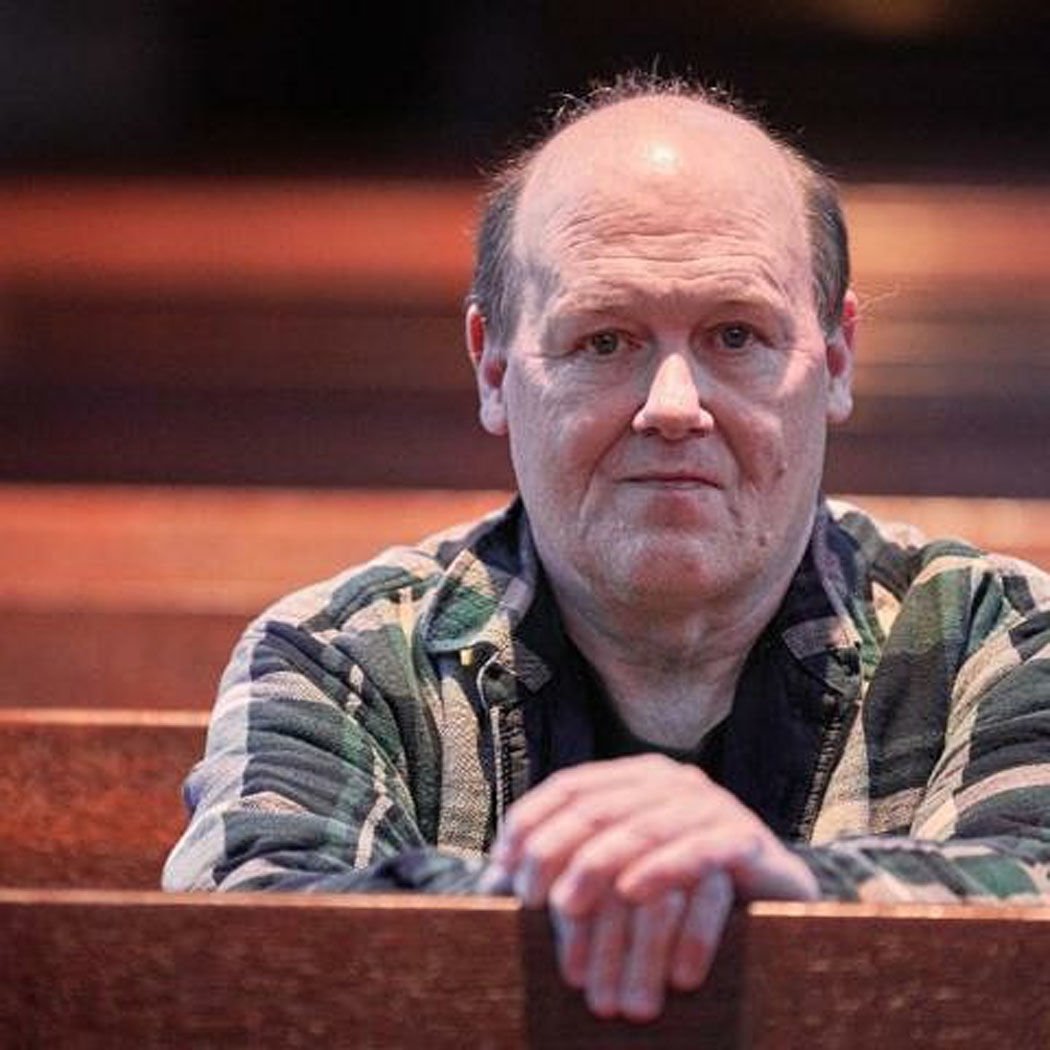 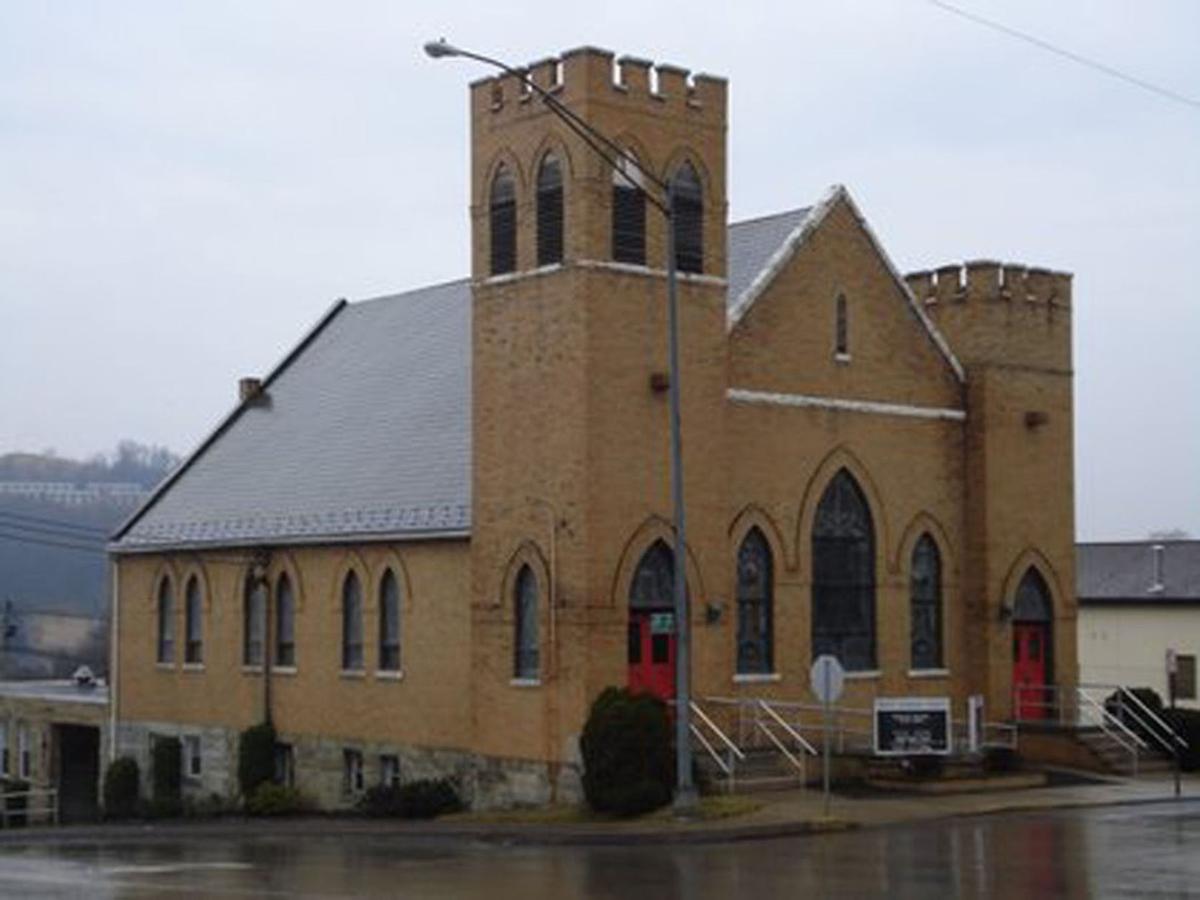 FAIRMONT — William Bradley, 60, recognizes the opioid crisis in Marion County and has been doing his part to help.

As a Lutheran Franciscan Friar who is in long-term recovery for drug addiction himself, Bradley uses his own experiences to minister to others living with addiction.

Bradley was raised in Parkersburg, where he was exposed to drug addiction early in his life. When he turned to drugs later in life, it cost him his job and a place to live.

“My drug use caused me to be terminated from DuPont. I became homeless. I lived in the homeless system for several years,” he said. After almost a decade of being clean from drug use, Bradley turned toward the church and what it had to offer.

“I’m very active in Grace Lutheran Church. I was a religious studies major in college and very interested in Franciscanism. When my wife passed away I didn’t have a whole lot to do. And I’m retired from the military, so I really didn’t have anything to do. I asked the pastor how to become a friar in the Lutheran Church, in the Order of Lutheran Franciscans,” he said.

He said there are approximately 57 Lutheran Franciscans nationwide.

“Out of 57 members that I know of currently, 53 of them are Lutheran Pastors. They pastor a church. I’m a layperson, I’m not a pastor. My ministry in the Fraciscans is recovery ministry here at Friendship Fairmont. This is how I serve the Fraciscans currently.”

Friar Bradley runs mindfulness recovery group meetings at Friendship Fairmont during the week. Mindfulness is a form of meditation that focuses on being intensely aware of what a person is sensing and feeling in the moment, without interpretation or judgment. Practicing mindfulness involves breathing methods, guided imagery, and other practices to relax the body and mind and help reduce stress, according to The Mayo Clinic.

“I have the Tuesday and Thursday group here from 10 to 11 a.m. I call it Breathing Underwater. It’s mindfulness recovery. It’s contemplative recovery. It’s not AA or NA. That’s what I teach on.”

Following the ministry of St. Francis of Assisi, for whom the Fransican ministry system is modeled after, friars must take vows and follow tenants.

“There are our four main tenets: character creation, poverty issues, human rights, and peacemaking. Those are what Franciscans stand for, those four things,” Bradley said.

As faithfully Bradley lives by the four tenants today, he said, the tenant of peacemaking was not always part of his life. Early in his life, he served as a combat engineer in the U.S. Army. “I joined the Army when I was 20. I went in in 1980 and I got out of active duty in 1991. I then did two years in the West Virginia Army National Guard. When I turned 50 years old, 10 years ago, I went into the Army Reserve. I went in on sort of a trial basis, more as a joke really.

“I was already honorably discharged and retired, but I wanted to go back in for the fun of it. I tried it for a couple of years and I didn’t like it. So, my service was over in 1993 technically. And I just became a friar three years ago, so I had a long period of time [to transition],” Bradley said.

Bradley is passionate about the life and work of St. Francis, and around Christmas time he enjoys telling others about St. Francis’s creation of the nativity. “He made the very first nativity in Greccio, Italy. It was in a small cave a few miles outside of Assisi. He stood there for about a month in front of that cave with an ox and an ass. He spoke about the babe from Bethlehem, preaching about Jesus out of the books of Mark and Luke. He just preached continuously about the Christmas story. And that’s why we have nativity scenes today that we put up in our homes and churches. He made the first one,” Bradley said.

Bradley’s open compassion and care for others allows him to make friends wherever he goes. A recent companion, Rev. D. D. Meighen of Fairmont, shares how Bradley easily connects with others.

“We corresponded through Facebook at first. Jared Powell had put on a workshop a couple of weeks ago, that’s where I first met him [in person]. We developed a friendship through mutual interests—work, helping others, and our theological background in religion. We had a mutual bond. He’s very down to earth and easy to talk to,” Meighen said. Meighen said he applauds Bradley’s recovery ministry while also being in long term recovery himself.

Bradley hopes to expand his ministry in Marion County through his advocacy in Shatterproof, a nonprofit organization dedicated to helping to end the stigma of drug addiction in society and the families affected.