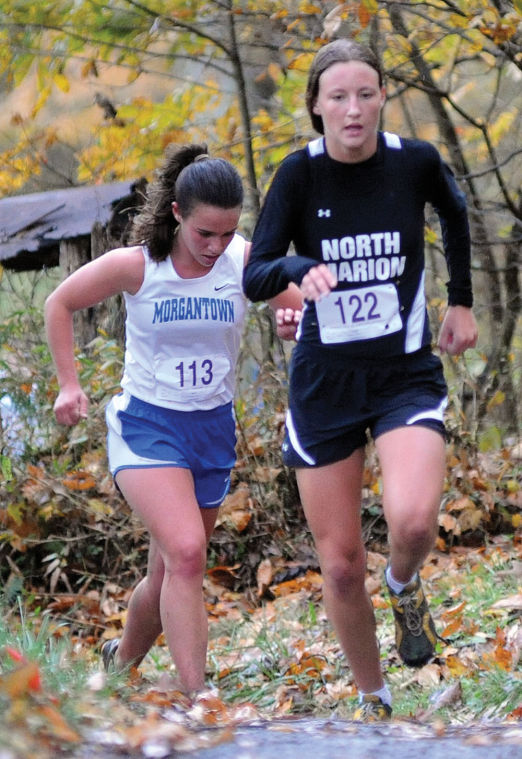 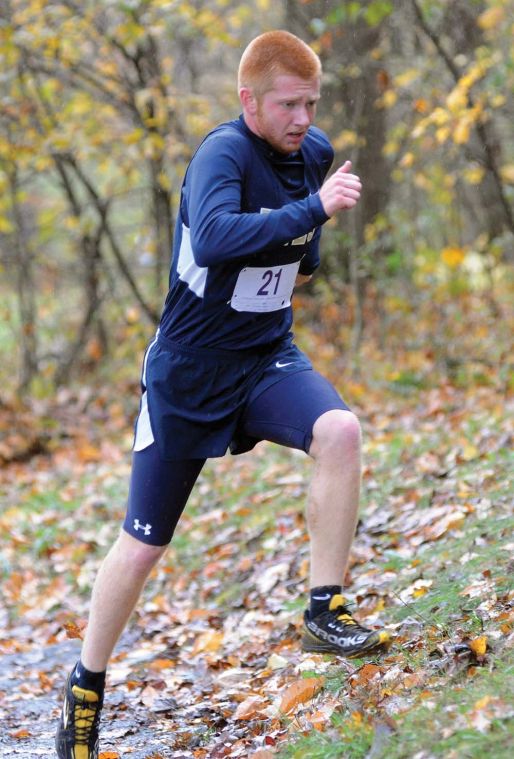 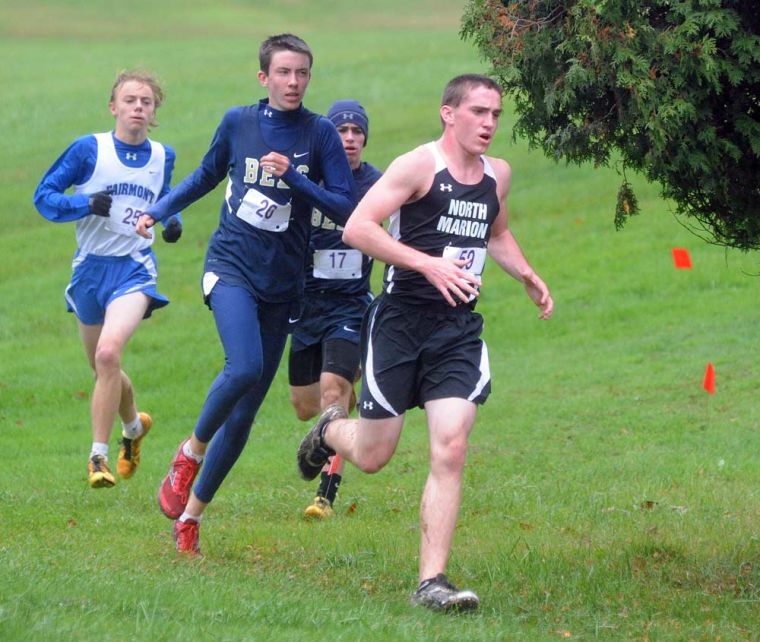 The girls start the race. 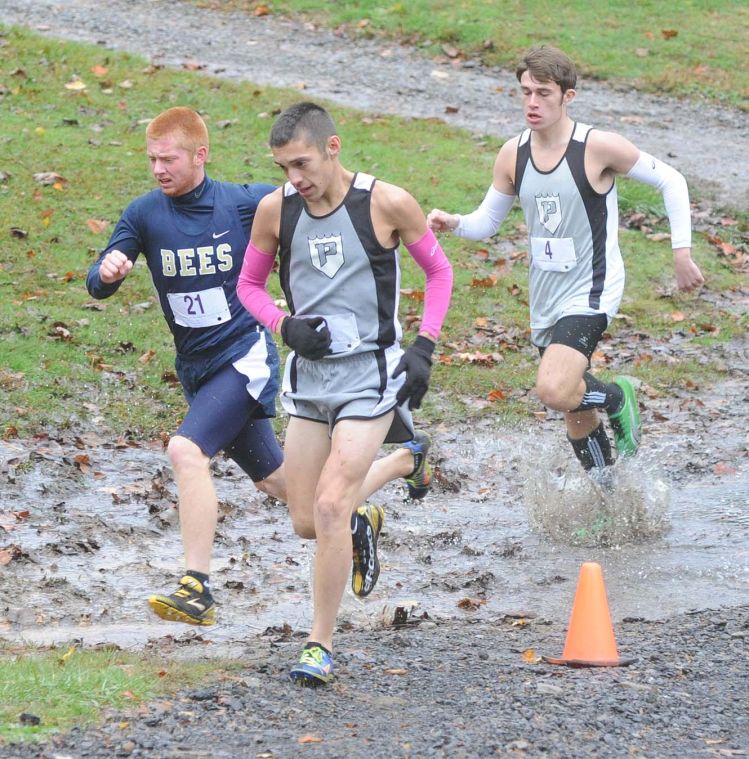 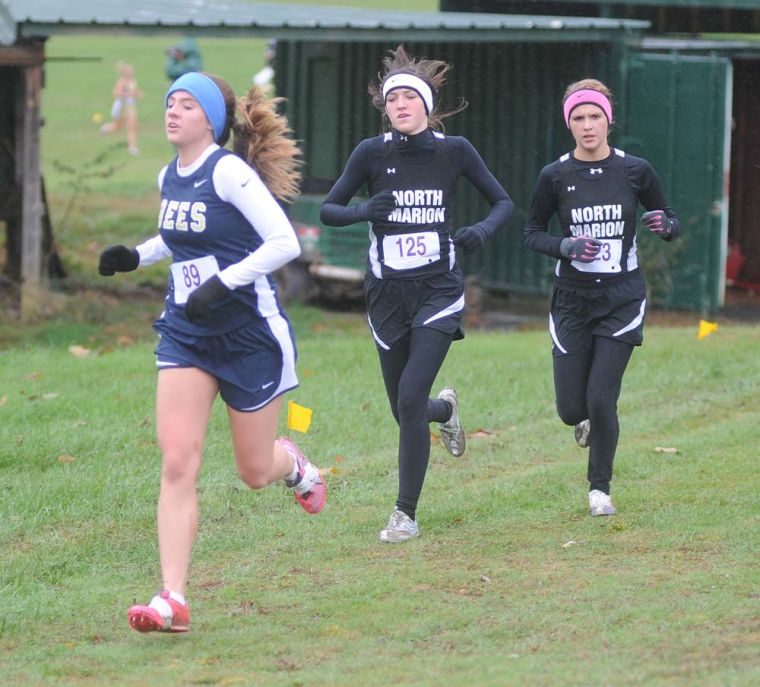 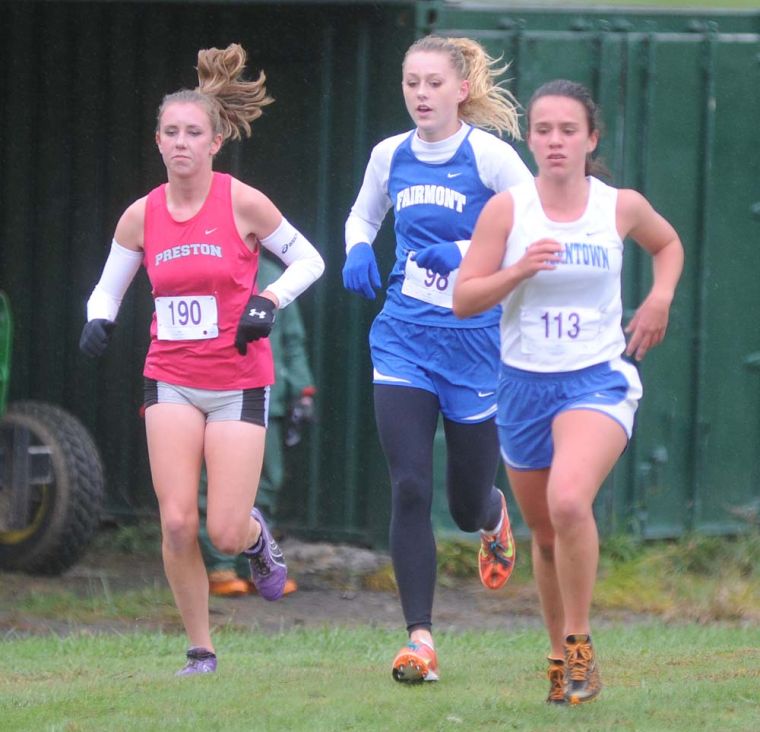 The girls start the race.

Having graduated its top four runners from last season, and among the program’s best ever in Dayton McVicker, one might have assumed Fairmont Senior’s boys’ cross country was due to take a step back in 2011.

“We’ve been off the radar,” Fairmont Senior coach Chris Neptune said. “We lost (a lot of) guys from last year, so I don’t think people expected us to do much of anything.”

But rather than stay off the map, the Polar Bears kept getting better and started making a name for themselves. Junior Nick Trefz became a consistent top-10 finisher, and teammates David Collins and Jacob Richards, just to name a pair, helped form a strong supporting cast.

At Thursday’s Region I Class AAA meet at White Day Golf Course, Fairmont Senior simply took another step, taking third as a team to punch its ticket to states.