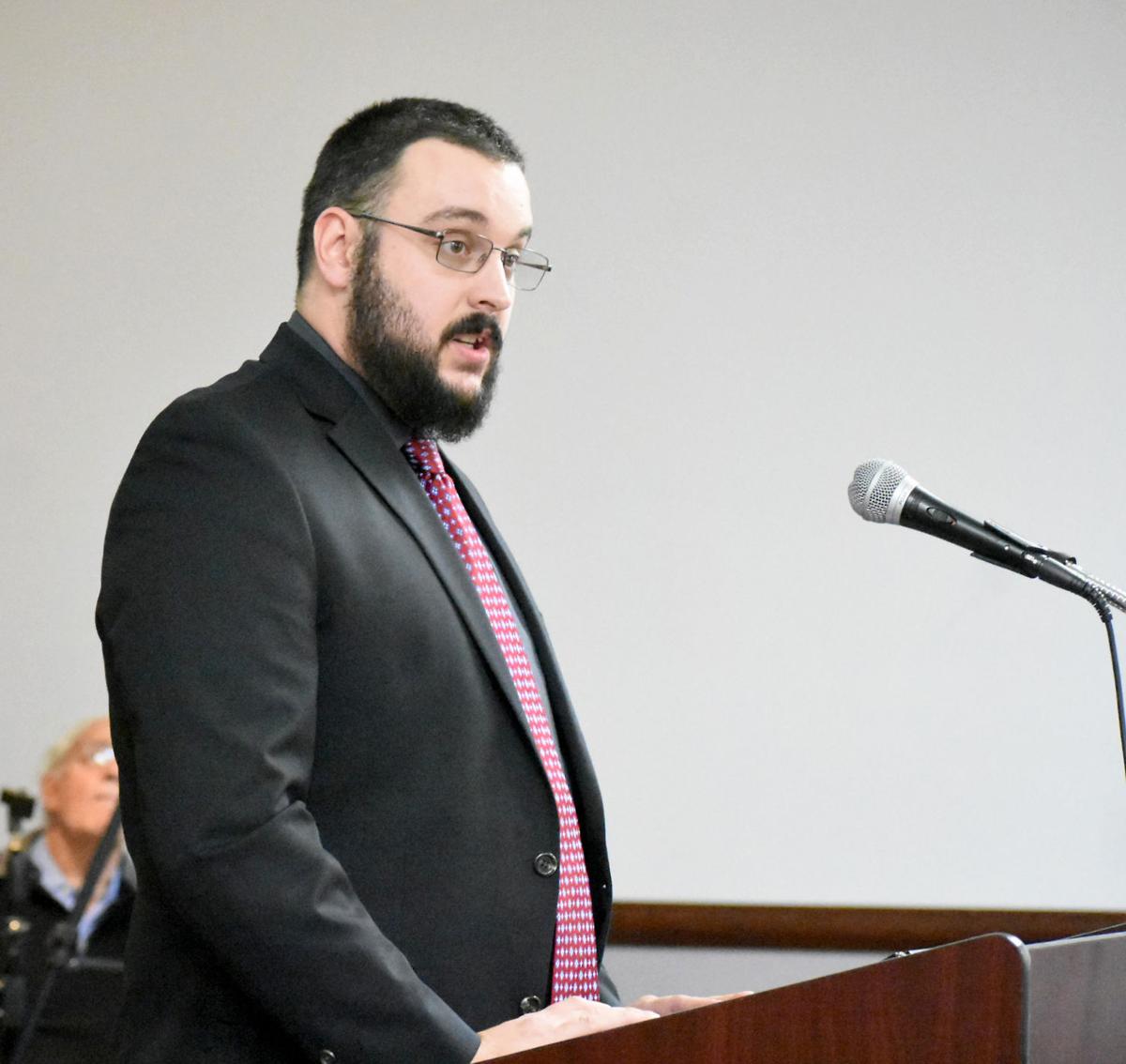 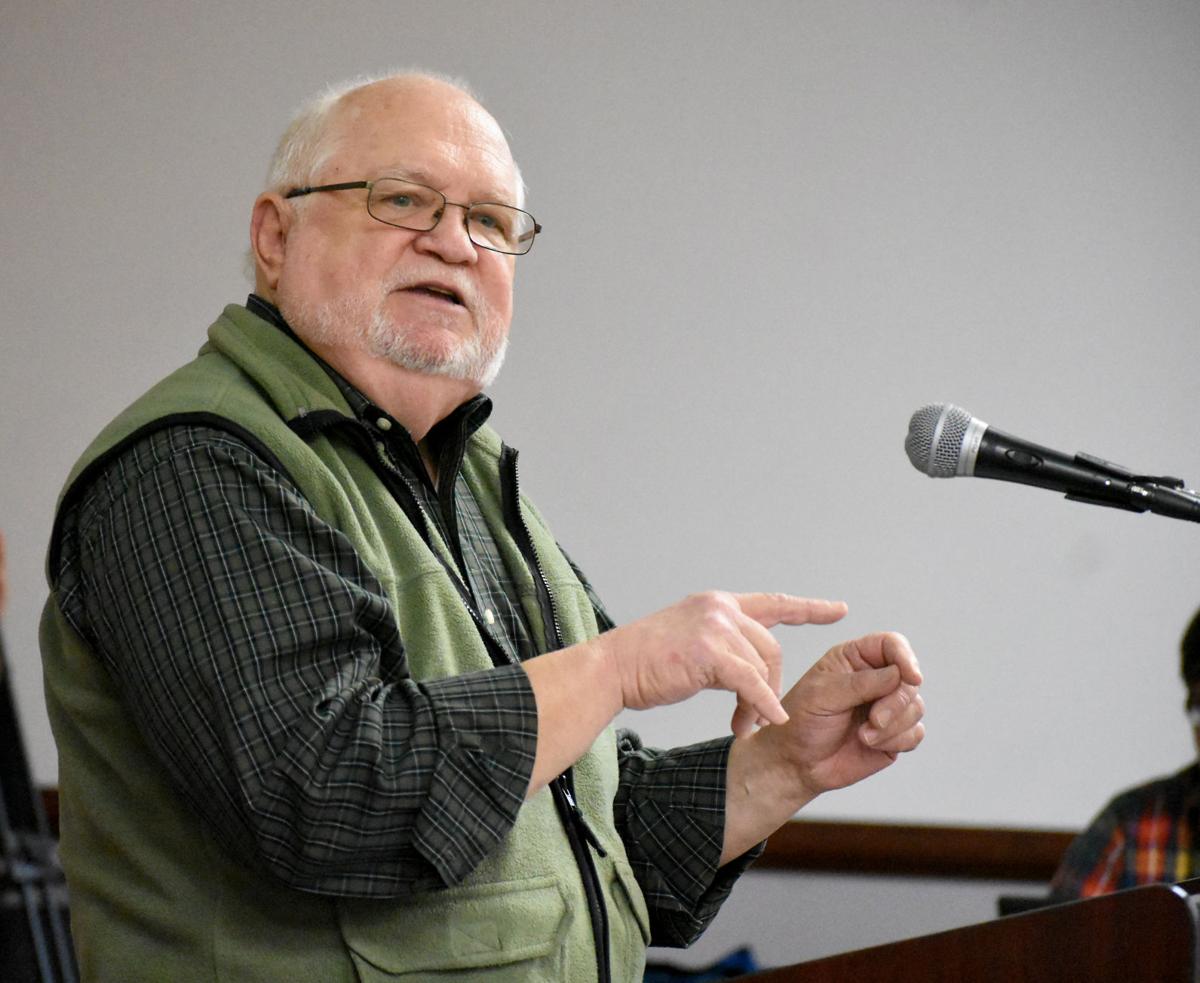 FAIRMONT — The Fairmont Human Rights Commission will address a Fairmont City Council member’s recent use of offensive language on Facebook that led to demands for his resignation this week.

Several residents at this week’s city council meeting, including council member Tom Mainella, asked Kennedy to resign, but Kennedy resisted the calls for him to step down.

One of the guests addressing council, David Knapp, said that if Kennedy’s resignation wasn’t possible, council should censure Kennedy “and use any other disciplinary actions where available and possible.”

“I was appalled to hear that a member of this council, David Kennedy, took to a public forum and used language so vile and disparaging that it demands a response,” Knapp said.

Brett White, chair of the Fairmont Human Rights Commission, said the situation concerning Kennedy would be brought up at the next commission meeting at 5:30 p.m. Wednesday at the Marion County Convention & Visitors Bureau headquarters.

However, White said the commission is not commenting on the situation currently.

“The issue has been placed on our agenda,” White said. “We will take it up then, but as of now, we have no official statement until we’ve had time to meet with the full commission and review.”

announce a specific course of action after

Tuesday night’s meeting, if any, that would be pursued against Kennedy, he said Fairmont will remain a welcoming city.

“That is the law,” Merrifield said, referring to the Human Rights Commission ordinance that was passed by the voters. “That’s what the citizens passed, and that’s what we will abide by.”

On Wednesday, City Manager Valerie Means said nothing has been decided in regard to Kennedy.

“As far as I know, no decision has been made,” she said.

Means didn’t mention a specific policy that might apply to Kennedy, but she did say there is “a City code of ethics that covers everyone.”

At the state level, Rebecca L. Stepto, executive director of the West Virginia Ethics Commission, said she couldn’t comment as to whether any type of complaint concerning Kennedy had been filed.

She said ethics investigations and complaints are confidential, according to the West Virginia Ethics Act.

In a prepared statement read during the city council meeting, Kennedy said, in part, “my words have been taken out of context, lied about and destroyed completely.”

He said “resigning this council seat would be giving up that fight for truth, justice and the American way. We cannot do that. Thank you.”