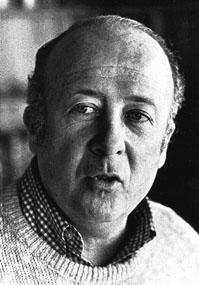 Fairmont native John Knowles, author of “A Separate Peace” and other novels. 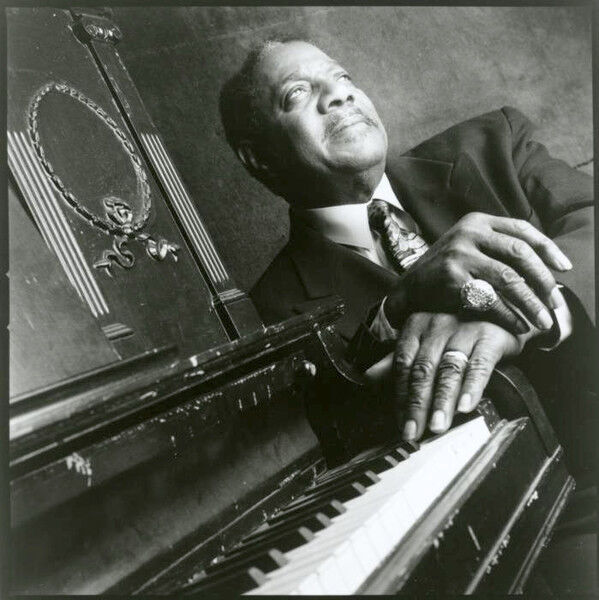 Rock ’n’ roll pioneer Johnnie Johnson was born in Fairmont July 8, 1924. He began playing the piano at the age of five.

Fairmont native John Knowles, author of “A Separate Peace” and other novels.

Rock ’n’ roll pioneer Johnnie Johnson was born in Fairmont July 8, 1924. He began playing the piano at the age of five.

FAIRMONT — A local arts organization wants to make sure that deceased artists of local significance are not forgotten.

The Fairmont Arts & Humanities Commission recently installed an exhibit that honors the legacies of some of the commission’s previous arts honorees. The exhibit, which includes the artists’ biographies and a photo, is in the fourth floor hallway of the Marion County Courthouse between the city and county offices.

In 1959, Knowles won acclaim for his novel “A Separate Peace,” which tells the story of two students who attend a prep school New England during World War II. Critics consider the novel “an enduring classic” as it was used in high school English classes throughout the U.S. for decades.

Born July 8, 1924, in Fairmont, rock ‘n’ roll pioneer Johnnie Johnson collaborated with Chuck Berry on songs such as ‘’Roll Over, Beethoven.’’ Berry’s hit ‘’Johnny B. Goode’’ was written as a tribute to Johnson.

Fairmont City Council created the Fine Arts and Humanities Commission in 1984, and in the ensuing years, AHC has sponsored or co-sponsored lectures, art exhibits and various musical and theatrical events.

The commission’s main responsibility is to honor area residents who have demonstrated talent and creativity in music, theatre, literature, scholarship and the visual arts or who foster proliferation of the arts through their philanthropy. The commission also honors patrons and teachers of the arts, as well as students in the county’s high schools and Fairmont State who have shown promise in the arts. AHC hosts an awards ceremony each spring to recognize these efforts.

“The AHC hopes that the public will come see the display and take a few moments to read about the awardees and discover why they so richly deserve this honor as well as gratitude from all of us for enriching our lives,” said AHC Chairman Jack Hussey in a news release.