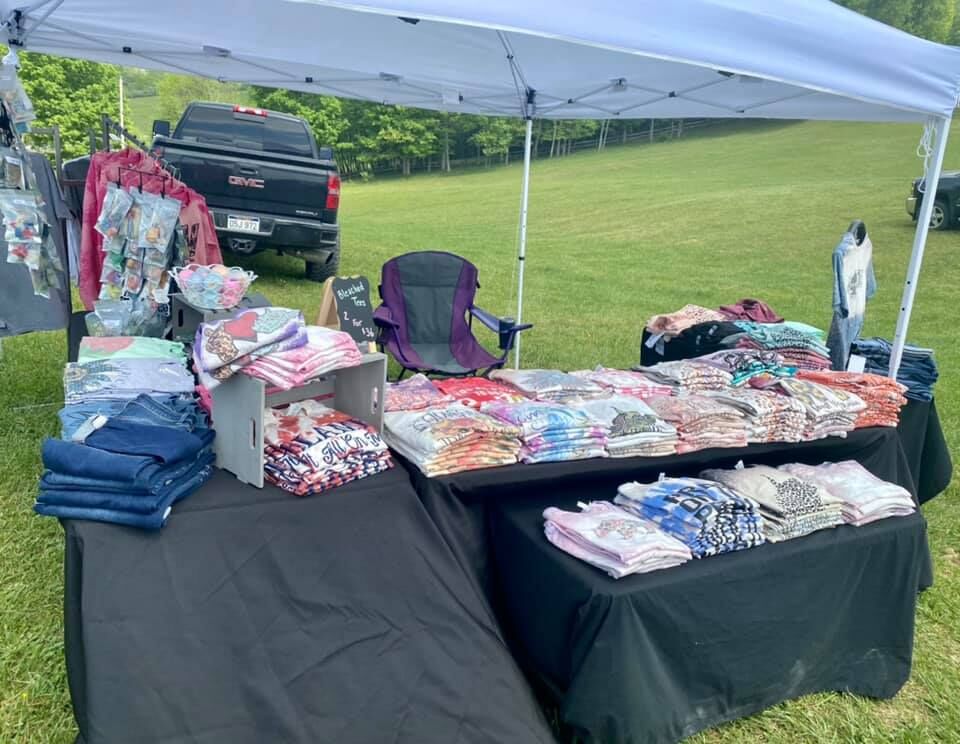 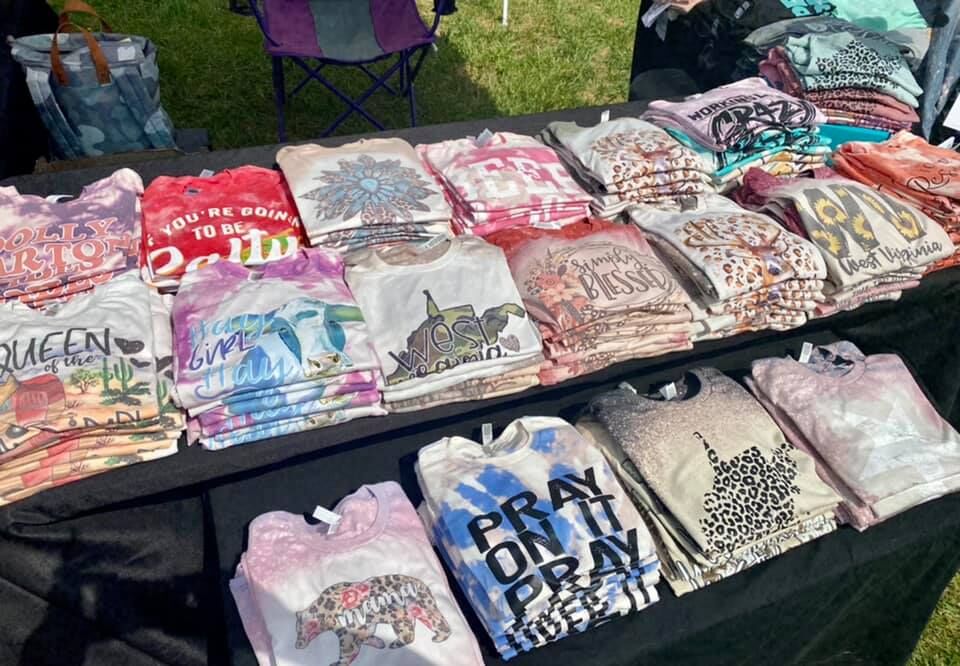 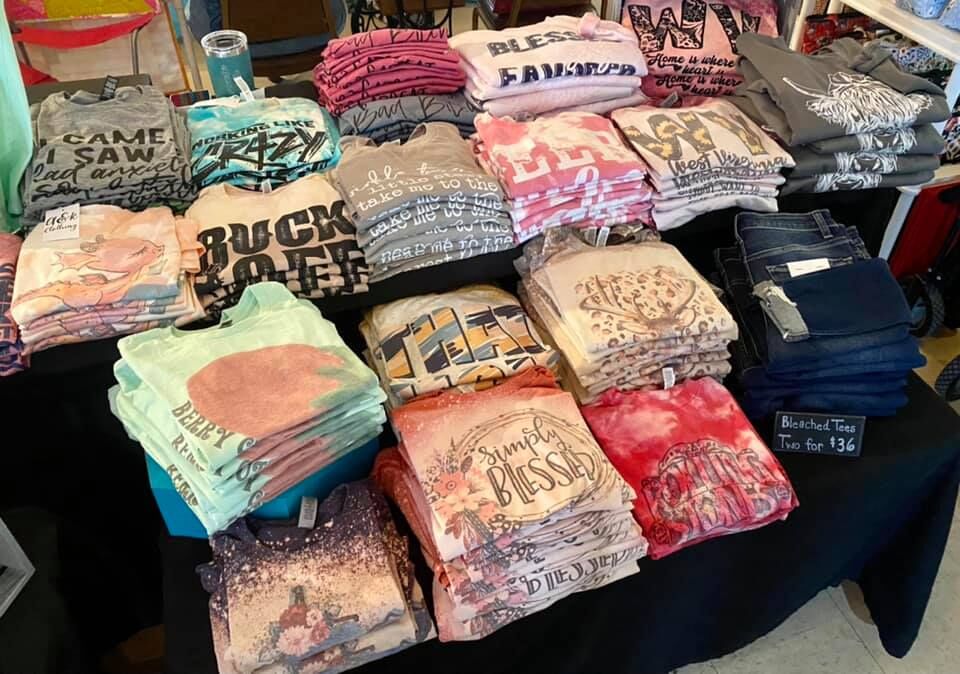 Entrepreneur Amanda Stevens listens to feedback from her customers on what they want in casual apparel. 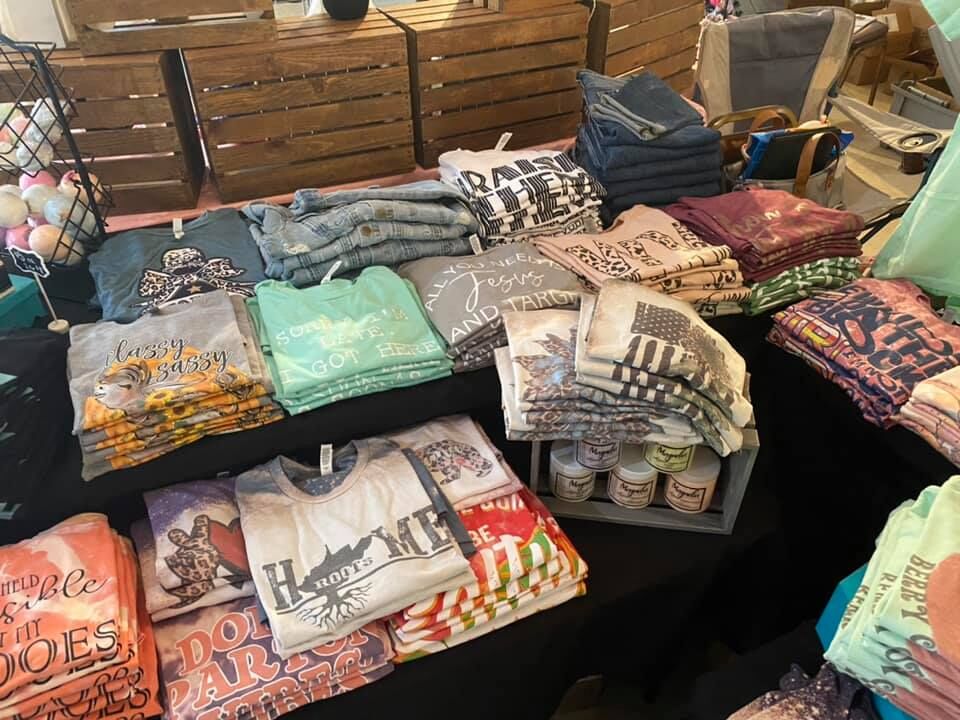 A&K Clothing entrepreneur Amanda Stevens said she always wanted to own her own clothing boutique. She still doesn’t but doesn’t have a timeline on how to make it happen.

Entrepreneur Amanda Stevens listens to feedback from her customers on what they want in casual apparel.

A&K Clothing entrepreneur Amanda Stevens said she always wanted to own her own clothing boutique. She still doesn’t but doesn’t have a timeline on how to make it happen.

BRIDGEPORT — Amanda Stevens has always wanted to have her own little boutique.

“We and my fiancé we’ve always thought about saving up to do some type of business. With him traveling and everything and me staying home with the kids he thought this would be the perfect time to start my little venture,” said Stevens, who has a degree in fashion merchandising.

After selling a few pieces of clothing on the internet, things took off to a point she and fiancé Kyle Thompson launched A&K Clothing. She said it really started as a hobby in February when she began selling screen-printed T-shirts.

She then started to get customer orders and would do sublimation prints and custom bleaching and going to vendor shows.

“After my first vendor show, I got featured in the newspaper and that’s when I started getting super busy,” she said.

“Off of things that I’ve already sold and what people talk about and what they’re into that’s kind of how I go off my ordering and my shirt colors,” Stevens said.

Stevens uses her Facebook page as an idea factory, of sorts. That’s where she got the idea to use bleach to work with the colors of the clothing she creates. She said she values her customers’ opinions.

“I make sure to make something they want or they’re into so I kind of go off the previous things I’ve made but I’ve always wanted something to be slightly different with each print. I put a lot of thought into each print and my colors,” Stevens said.

She said her stepdaughter will help her spray bleach, make car freshies and also helps Stevens press the shirts.

“I still want to continue to do the vendor events. I really like that and a lot of my customers that started following me to each vendor show, and that makes me really happy too that they love my product that much,” Stevens said.

She would like to eventually have a brick and mortar store but she isn’t sure of the time frame. She enjoys being at home working and having a schedule that revolves around the kids and her family.

“My favorite is doing the sublimation prints and bleaching the shirts. I used to hate doing it but I see how much my customers like it so it makes me really enjoy doing it even though it’s really time consuming,” Stevens said.

“You constantly have to work at it to get it to whatever you want it to be. Cause I don’t want to just spray it and have it be done in five minutes. I want the customer to like what they’re buying,” she said.

Sublimation printing entails a design dying into the fabric. She said between sublimation and printing it can be a 48-hour process to make a shirt.

“You have to wait around 24 hours for your sublimation to set most times,” Stevens said.

Stevens has a Facebook page at facebook.com/akclothingest2021/ and she also has a Shopify website located at a-k-clothing-boutique.myshopify.com/.