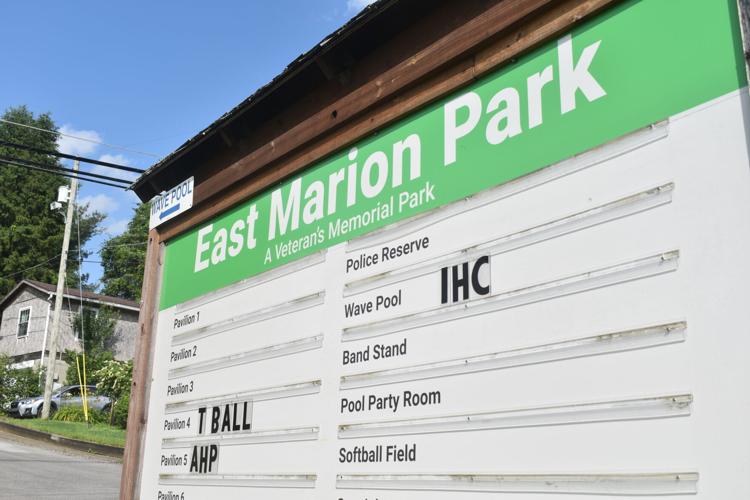 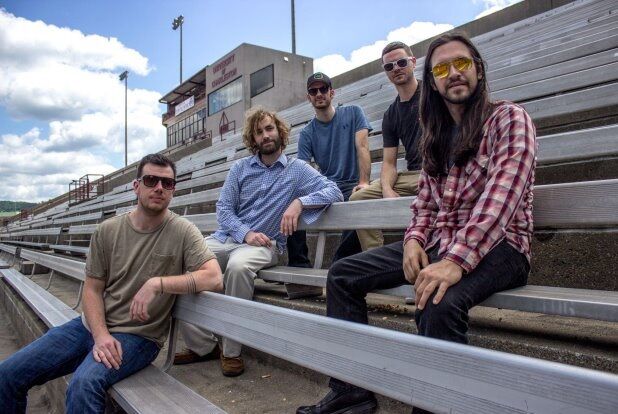 Fletcher’s Grove is one of several musical acts scheduled to perform June 20 in Fairmont at the “Jammin’ for Jobs & Justice” event.

Fletcher’s Grove is one of several musical acts scheduled to perform June 20 in Fairmont at the “Jammin’ for Jobs & Justice” event.

FAIRMONT — West Virginia Day isn’t just about celebrating the state’s past, but also the state’s future.

That’s the angle several climate awareness groups are taking with their upcoming West Virginia Day celebration at East Marion Park, where free music, food and entertainment will meet a call to action.

“The Jammin’ for Jobs & Justice” event will offer local music acts interlaced with speakers about several pertinent political topics. The event is organized by regional climate advocacy groups such as the Chesapeake Climate Action Network, West Virginia Rivers Coalition and the Moms for Clean Air Force.

The primary focus will be to rally support behind a potential “budget reconciliation bill” which they hope will address core issues affecting people across the nation, but specifically in West Virginia.

According to Morgan King, climate campaign coordinator with the West Virginia Rivers Coalition, when people in West Virginia hear about action against climate change, it can be seen as an attack on the state’s largest industry — coal.

“We want to celebrate our state, but we also want to celebrate this opportunity we have. We’re at a turning point where we could be bringing in an unprecedented amount of investments that could truly improve our communities,” King said. “In a place like West Virginia, it is vital that as we work to reduce our emissions, we have to make sure none of our communities are left behind.”

It’s no coincidence that Fairmont was chosen to host this event. Home to U.S. Sen. Joe Manchin, these organizations are hoping to create a push for support behind a bill that will replace the Build Back Better plan that Manchin shut down in December.

After the death of the Build Back Better plan, Manchin laid out a framework of what he called common sense solutions he’d vote for. Monday’s event, which is scheduled from 2-5 p.m., will have speakers who will discuss these topics and how they can be implemented responsibly in West Virginia. At its heart, the event hopes to marshal support for a federal investment in the Mountain State.

“We have earned this,” Chesapeake Climate Action Network and CCAN Action Fund organizer Holly Bradley said. “We need major federal investments in our farms, our grid, our health care, our air, and our water. We want Congress to pass budget reconciliation right now because generations of West Virginians have powered America’s growth, and now it’s time for America to invest back in us. That’s what this June 20 concert is all about.”

The current version of the package being debated in Congress claims it will reduce the deficit by half a trillion dollars by addressing climate concerns as well as infrastructure repairs and address rising medical costs.

But even without the political message behind Monday’s event, the schedule is full of musical acts that are sure to please. Headlining the event will be Fletcher’s Grove and Emmy of the Mountains.

“We hope people will come out and celebrate West Virginia with us,” King said. “From prescription drug costs to climate change, this event will be an intersection of topics that can help West Virginia.”

Jammin’ for Jobs & Justice will be held at Pavilion 2 in East Marion Park on Monday, June 20 from 2 p.m. to 5 p.m. The event is free, but the organizers ask anyone interested in attending to RSVP online. For more information about the event, go to www.actionnetwork.org/events/jamn-for-jobs-and-justice.