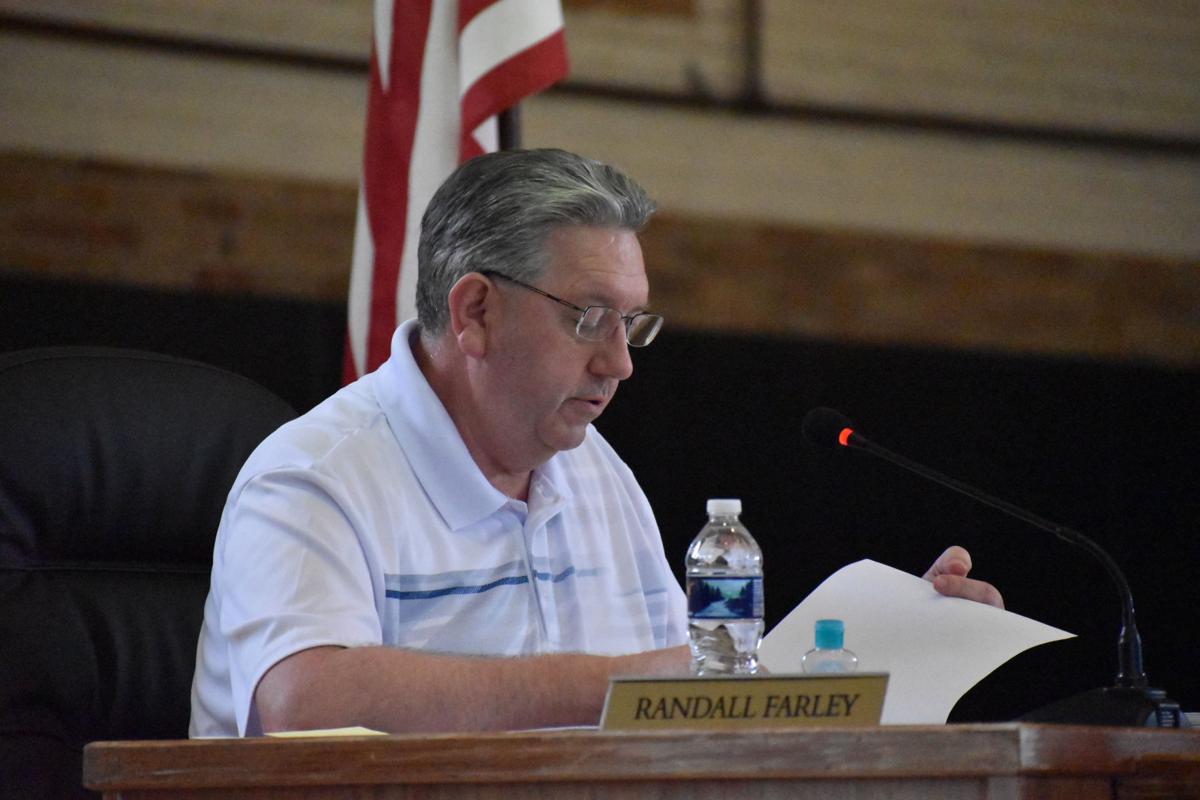 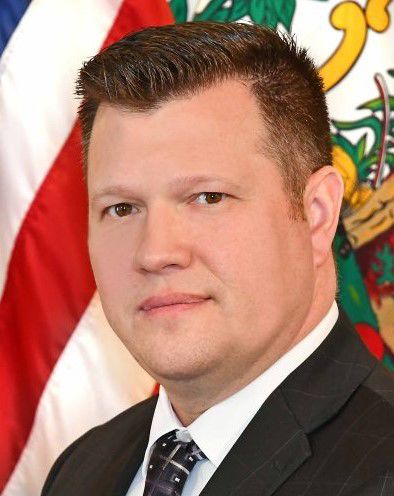 FAIRMONT — The thought of kids in broken or neglectful homes has kept W. Clayton Burch up at night since the coronavirus pandemic forced the shutdown of schools across the state.

As the West Virginia superintendent of schools, Burch said at-risk kids are the ones who drive him most in the effort to reopen schools, so they can return to an environment where they can at least be supervised.

“The risks are just so much against these children not having eyes on them, not having an adult or a structured environment for them,” Burch said. “We were already a state in crisis for drug addiction, Child Protection Services referrals, neglect and abuse, these unstable homes. Since March 13, I have continually repeated we have to have these caring adults looking out for our children and making contact with them.”

The coronavirus pandemic forced schools across the state to close on March 13 and they remained closed until the end of the school year. Now at about the midpoint of summer, Gov. Jim Justice has announced a tentative date of Sept. 8 to open schools for the 2020-2021 school year, so long as individual counties are not experiencing increasing numbers of COVID-19.

Burch said this date sounds reasonable to him, especially considering the possibility to keep students in remote learning if they live in a county with a lot of COVID cases.

“I think it’s actually a very good goal to work toward,” Burch said. “But I would absolutely support in places where numbers are not under control and we don’t feel it’s safe, I believe there would be a delay.”

The West Virginia Department of Education met Wednesday with officials from such agencies as the Department of Health and Human Resources, the governor’s office and Dr. Clay Marsh of West Virginia University, to compile guides for individual school districts to follow in their own re-entry plans. Burch said the state has issued tool kits to each county for consultation, and superintendents and county boards of education will have to plan for a few variables using its guidance.

“The superintendents will have to work with their local boards to still determine their schedules, their days,” Burch said. “They’ll have to all resubmit their school calendar that meets the 200-day employment for teachers, so they will be making some decisions, too, on the return of teachers... They will also have to be making some decisions about any potential blended learning models.”

Randy Farley, superintendent of Marion County Schools, said local school system committees are using the state’s tool kit to make plans for different levels of education. He said they are planning to be ready for the Sept. 8 reopening of schools, but there are a few variables holding back some concrete answers.

“People know and understand the new ways we have to function; that social distancing is the most important factor that will help us,” Farley said. “We’ve come up with all kinds of scenarios for re-entry, but sticking to one certain one is just taking longer than anticipated.”

For about the past month, the state Board of Education, as well as boards of education statewide have been compiling survey results from parents on how they would like to have their children return to school in the fall. In Marion County, parents have had the option to choose from a few scenarios, from a four-day school week to fully online remote learning.

According to Farley, Marion County has received survey responses from a number that equals about half of the parent population. He said the district will likely release another survey soon, with a later deadline, which will ask more specific questions for next school year.

“Looking at the availability of things to keep folks safe, and then how do you make that work with the spaces that we have and have everybody come to school,” Farley said. “What does everybody think is the most important. We have been a little slower to make decisions because we were hoping we would get more answers about the things we need more information about.”

Burch said the W.Va. Board of Education has released several surveys, one of which topped 32,000 respondents from across the state. The results will be shared with individual boards of education, and theirs with the state’s, so Burch’s office will know which areas need more help.

“It lets us gauge what to prepare for,” Burch said. “How many parents are seriously considering wanting to switch over to virtual school. That will have impacts on how we establish some of the resources and budgets available to the schools, or if we need to scramble and make sure more devices and more access is available.”

Burch said access to internet is a major factor in parents’ responses to the survey. Some areas have better connectivity than others, making it difficult for some to complete their school work remotely. He said this is another reason he would like to see physical school return.

“There are similar issues across the nation on remote learning, the lessons learned in the spring and trying to become better prepared for that,” Burch said. “We also see the issues around access and availability of broadband.”

Burch said many parents would like to send their kids back to the school environment, but they are worried about the health risks presented by the prospect. For some, virtual schooling is becoming a more favored option.

“We are seeing a lot of mixed responses,” Burch said. “They want that normalcy as much as possible for their children, and the folks who are not sure if they want to come back to school are inquiring quite a bit about the requirements for virtual school and how to become a full-time virtual school student.”

Burch said as much as he would like to get students back to school for the benefit of the environment, he keeps in mind the safety of school staff and personnel, who may be more at-risk of suffering complications from COVID-19.

“The expectation is that each of the bus drivers have face shields, our cafeteria workers,” Burch said. “We have a workforce of teachers who are going to be in the buildings, we want to make sure they are as safe as possible.”

Farley said Marion County has put in orders for personal protective equipment for school staff and personnel, and the delayed opening date of Sept. 8 may provide more time for all the necessary products to come in on time.

“Our concerns are being able to get the materials in on time,” Farley said. “Maybe some things that we’ve ordered, like the PPE, will be in by Sept. 8.”

Burch is staying optimistic that Sept. 8 will come and students will go back to school in a way that resembles the usual school year. However, even if that happens, he said the future of education will probably look a little different, at least for the next year or so. Despite this, he said he hopes people who are able will embrace virtual education for now, and that people will practice good hygiene habits in all aspects of life.

“I definitely think there is going to be an increase in families who do look to the virtual school option,” Burch said. “I also think for the betterment of schools, we’re going to have a hyper focus now moving forward on just good social practices and hygiene.”

To fill out a re-entry survey for the W.Va. Board of Education, go to wvde.us. Marion County Schools’ survey has reached its deadline, but Farley said a new one is being planned.