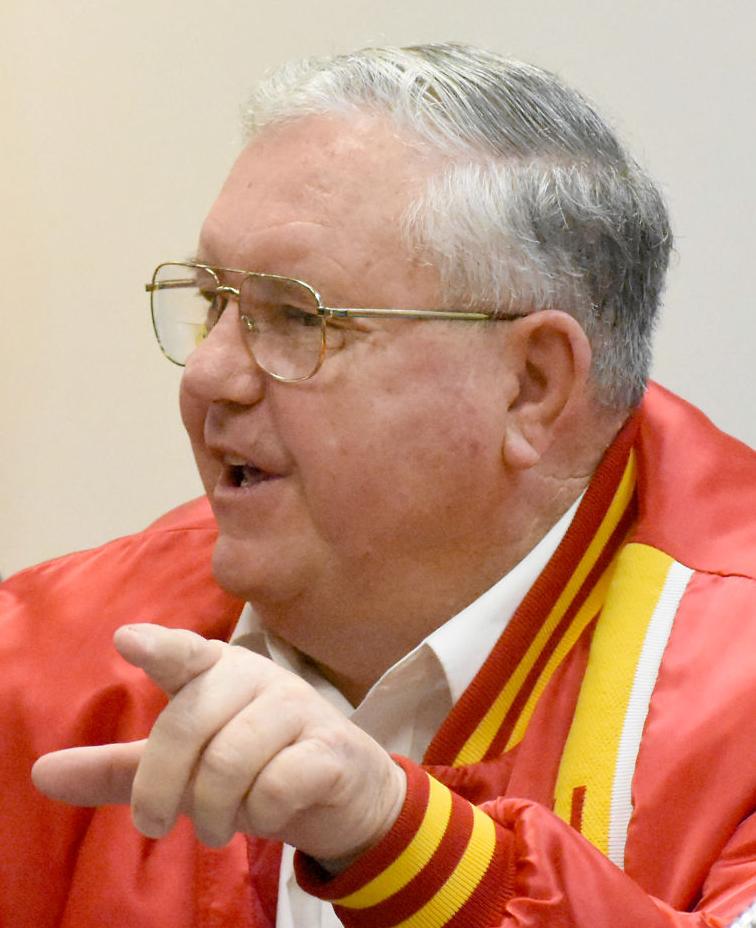 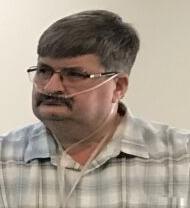 FAIRMONT — With the recent social media posts of two elected officials causing outrage among many local residents, the idea of removing Barry Bledsoe and David Kennedy from their positions on Fairmont City Council has been discussed publicly in recent weeks.

The city council itself is limited in its ability to discipline its own members, the harshest penalty being a vote of censure. Censure is a formal statement issued by council expressing its severe disapproval of an individual’s actions, but it allows the censured officeholder to remain on the job without further repercussion.

There are, however, legal mechanisms that may be employed to remove a city council member.

Janet Keller has been Fairmont’s city clerk for 30 years and part of city government here for nearly 42 years. Her expertise in the intricacies and machinations of Fairmont city government is both unparalleled and unquestioned.

Keller said, yes, there are indeed ways to pry Bledsoe and Kennedy from their council seats.

“There are actually two different routes that people could go. In our city charter, which is online on our website, there’s a provision for a referendum of council and a power of recall,” Keller said. “And there’s also a state code section for the removal of an elected official and that procedure goes through the circuit court.”

Section 8.08 of the City of Fairmont Charter, titled “Power of Recall,” lays out the criteria for removing elected officials. The section reads in part:

“Twenty% of that total is 2,461 signatures that would be needed for a petition. If they get that number of signatures, we would need to go through a series of processes to approve all the names on it and make sure they are registered voters and were registered as of that date [of the last election],” Keller said.

Keller said the city attorney would produce and provide the petition.

“Citizens can’t just go out and circulate a petition with their wording. It has to have special wording on it that our city attorney prepares for them to circulate that meets the provisions of the charter,” Keller said.

Keller said the city charter spells out in further detail other legal requirements that must be met in order to recall a council member, including those noted in both Section 8.03 and Section 8.04.

The city clerk said the process of certifying the names on the petition would take many weeks. If certified, the initiative would result in a special city election conducted for the sole purpose of recalling the council member or members.

“In all the years I’ve been here, we’ve never had a special election, so this would be something new for me as well,” Keller said.

Both Bledsoe and Kennedy, each elected in 2018, have two more years remaining on their respective four-year terms. Their city council terms end December 31, 2022.

The State of West Virginia offers another way to unseat elected officials.

“As a governing body themselves, council members cannot expel or remove a member,” said Travis Blosser, executive director of the West Virginia Municipal League. “This code section outlines what the process is for removal from office for local officials.”

According to the state code, officeholders “may be removed from such office in the manner provided in this section for official misconduct, neglect of duty, incompetence or for any of the causes or on any of the grounds provided by any other statute.”

Under the state’s procedure, three circuit court judges appointed by the state’s chief justice of the Supreme Court of Appeals would be impaneled to listen to arguments related to the request for removal.

“Such three-judge court shall, without a jury, hear the charges, any motions filed by either party and all evidence offered in support thereof or in opposition thereto, and upon satisfactory proof of the charges by clear and convincing evidence, shall remove any such officer from office,” according to State Code 6-6-7.

“They don’t have to have as many signatures and they file a petition with the circuit clerk’s office. Then there will be a hearing with a panel of three judges. It would be up to those three judges to determine if what a certain council member did warrants their removal from office,” Keller said.

According to the state code, “in a Class II city, the lesser of five hundred or ten percent of the number of registered voters who participated in the particular election in which the challenged officer was chosen which next preceded the filing of the petition.

Fairmont, with a population of 18,074 residents, is considered a Class II city. For the state petition to be considered, it there would need to be 500 valid signatures.

“From a municipal perspective, I don’t remember anyone being removed from office. I do recall a couple circumstances where a three-judge panel was organized to be put into place, but the local official stepped down prior to it occurring,” Blosser said.

Keller said any initiative to remove Bledsoe and Kennedy would be historic for the City of Fairmont.

“This is the first time anything like this has ever happened to any city council member,” Keller said. “In the 42 years I’ve been with the city, we’ve never had a movement like this before. This is a first for the city.”

To view the full recall requirements in the City of Fairmont charter, visit the city’s website at fairmontwv.gov or go directly to codelibrary.amlegal.com/codes/fairmont/latest/fairmont_wv/0-0-0-1661

To see the state code and the process it outlines, go to code.wvlegislature.gov/6-6-7/