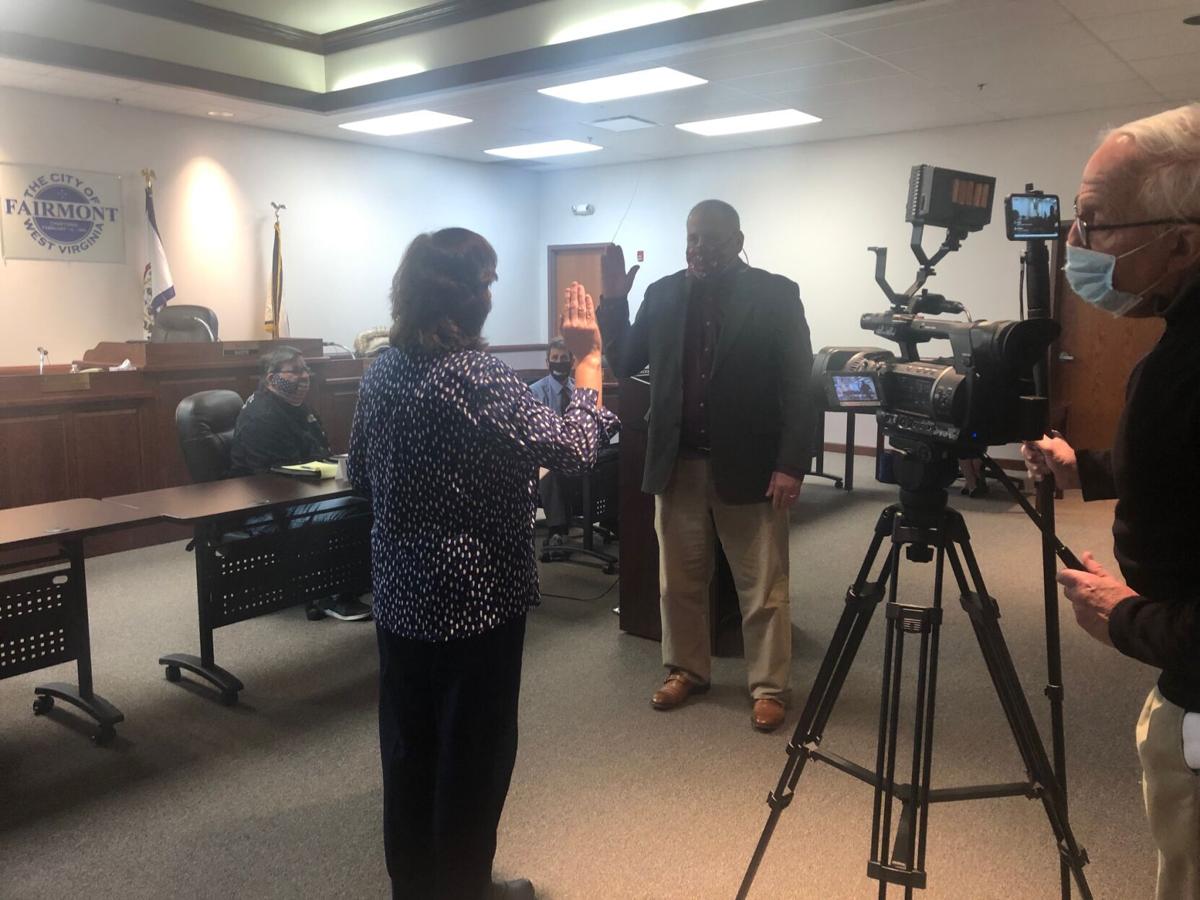 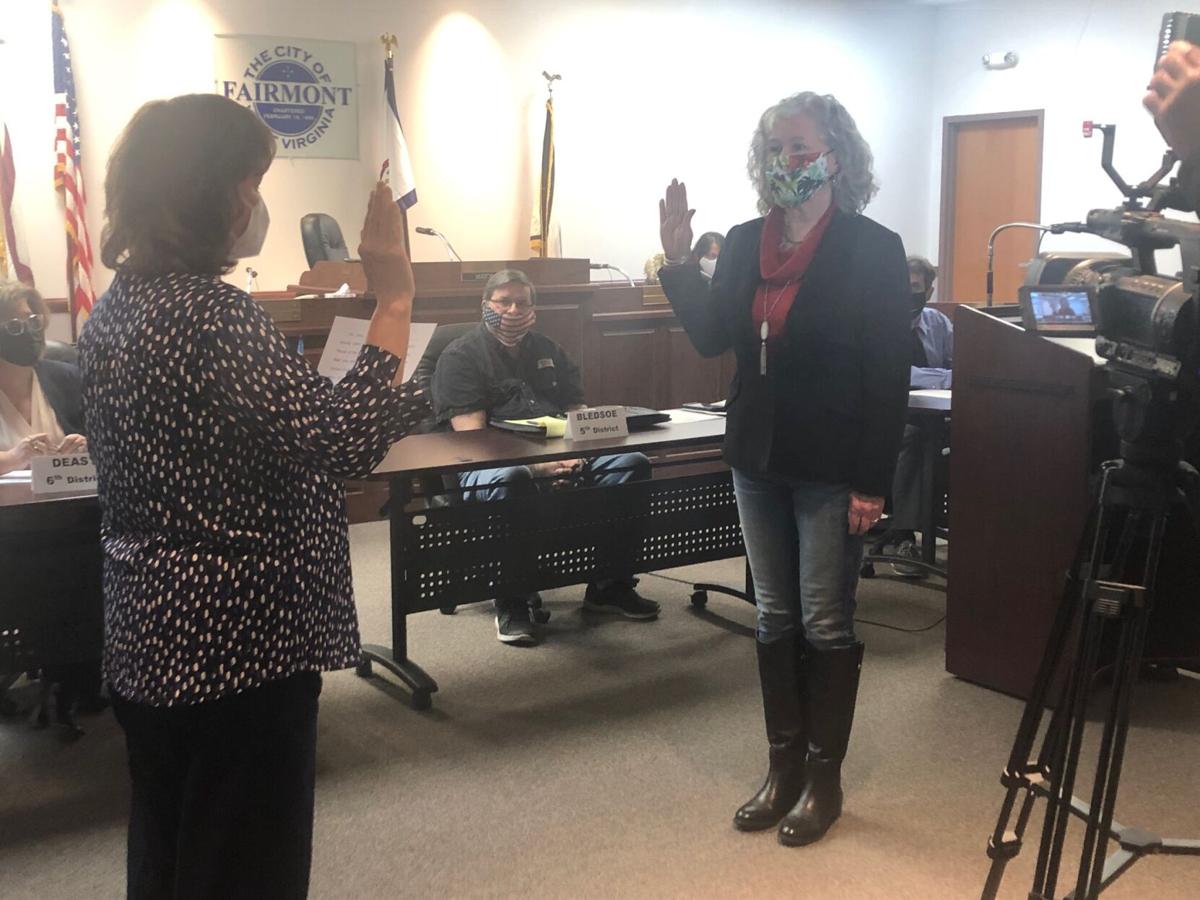 FAIRMONT — The City of Fairmont welcomed four new council members and appointed its mayor and deputy mayor Tuesday evening at their organizational meeting.

“We’re looking at a new year, a new council and we’ve got a lot to sustain and a lot to bring to the table,” said Mainella.

He served as mayor of the city four years ago and was mayor for two years. Mainella said the council would get together at some point and discuss what needs to be done moving forward.

“We have a punch list of things that the other council prioritized and we’re going to look at those and see if these new council people have anything to add to those and we’re just going to put our heads together and give direction to the administration about what we want to see accomplished,” he said.

Mainella said it’s not what he wants to do rather what the council wants to do.

“Maybe I’ll be able to facilitate those desires to the city manager to go forth with what we want to see done,” he said.

Blood, who has served on city council for two years, is excited to serve as deputy mayor and said the council is an awesome group to work with.

“I’m really excited to get started and go over old plans we have from last year and just continue, economic diversity in the city is so important,” she said.

Also on her list is beautification. She said it’s at the top of her list because it will attract businesses, people, population and growth to the city along with Rails to Trails program.

“We kind of came up with those goals a year ago so I’m just anxious to continue to work on them and I think that with this group I just think we’re going to do great. I’m really excited,” said Blood.

City Manager Valerie Means congratulated Mainella and Blood after their had taken their positions. She said she and city staff look forward to working with the new councilors as well.

Means said it’s also time to start thinking about the city budget. By city charter, the budget must be prepared and presented to council in order to be sent to the state by the end of March.

“Staff and I have been working on internally building that fiscal year '22 budget,” she said.

Means said once she gets to the point she has a balanced budget to give to council, she will schedule work sessions between the two regular meetings in February.

Means welcomed the new director of planning and development Shae Strait from Huntington. Straight’s first day for the city was Monday.

“There’s a lot of items we want to get back to in our planning world and our economic development world so we’re happy to have him on board,” she said.

Mainella said going forward that the council would have to decide on having virtual meetings. He said with the uptick in COVID-19 cases it would be wise to move meetings to 100% virtual. He said to look for that to happen before council’s next meeting.

Mainella also was happy to report that the city received a “Christmas gift” of the Million Dollar Bridge lighting being restored. He thanked Means for her efforts to restore the lights and said they are beautiful.

“I think the iconic structure of this city is that bridge so now the lights are back on and I’m sure that made a lot of people happy,” said Mainella.