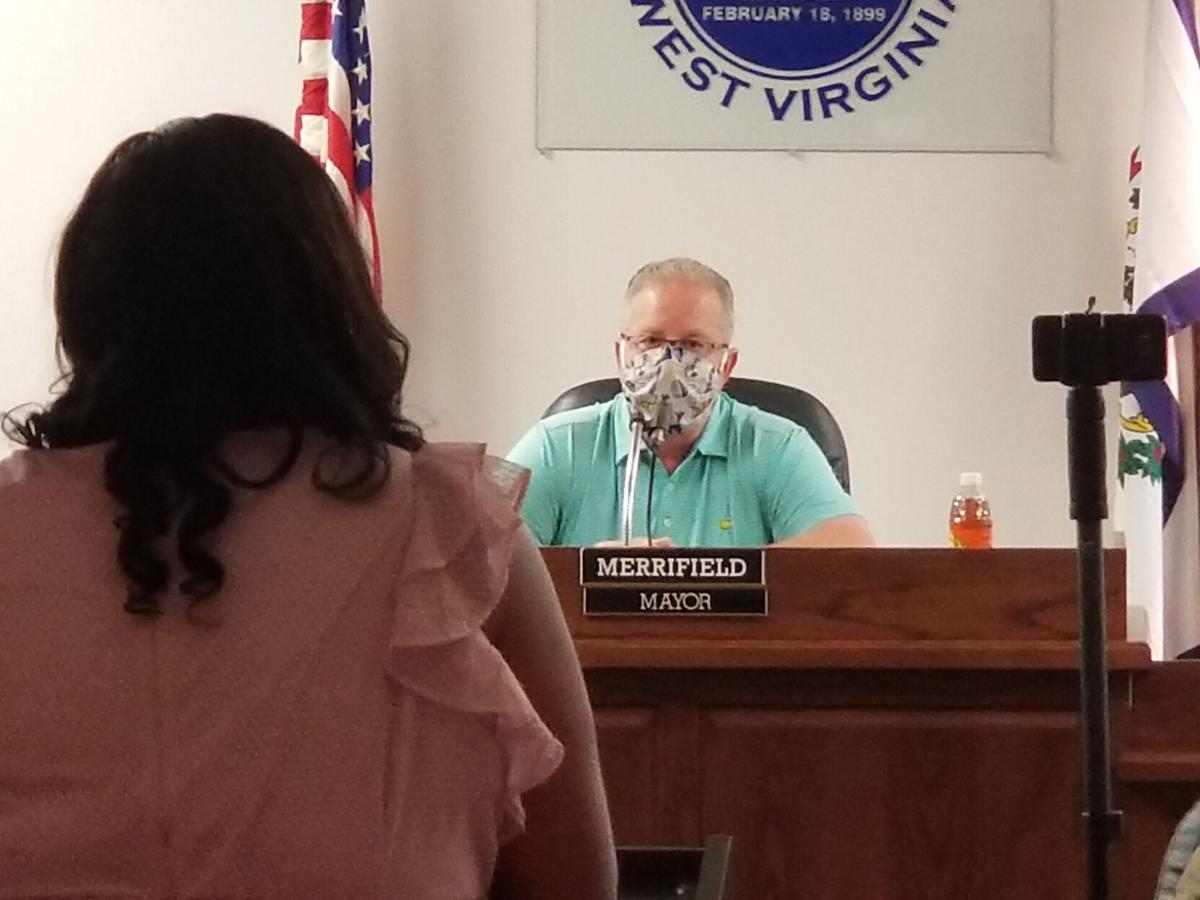 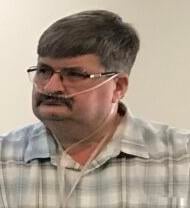 Bledsoe has been under fire recently for two posts from his Facebook account. In one, he called Democratic vice president nominee Sen. Kamala Harris (D-California) a “hoe.” In a separate post about a week later, Bledsoe called Del. Danielle Walker (D-Monongalia) “satanic.”

Both Harris and Walker are Black women. Bledsoe contends he has apologized for his post regarding Harris, but says his comment regarding Walker had nothing to do with race, but rather her pro-choice convictions.

The declaration voted on by city council was titled “Adoption, A Resolution Of The Council Of The City Of Fairmont, West Virginia Rebuking Council Member Barry Bledsoe, Representative Of Council District Five; Condemning And Denouncing His Actions; And Requesting His Resignation Forthwith From The Council.”

Bledsoe himself voted “no” on the resolution. He did not resign from council.

Bledsoe recently recovered from COVID-19 and did not attend the meeting in-person and instead participated remotely by phone.

With the vote, the council officially and publicly condemned Bledsoe’s actions. By charter, the city council does not have the ability to forcibly remove a fellow council member.

“This is the strongest stance and statement we can make,” said Merrifield following the meeting. “There’s nothing in the rules that allows us to do more than that. We’ve done everything we can do.”

Council member Tom Mainella said he understands adopting the resolution is a formality, but stated Bledsoe’s comments have hurt the city of Fairmont’s image and the council needed to condemn his actions with harsh words.

“This is a statement we’re making. It holds no water whatsoever. It has no authority whatsoever. We rebuke, we condemn, we disagree with, we’re hurt by, we’re damaged by and we’re embarrassed by what he said,” said Mainella. “We want to build sidewalks. We want to get rid of blight. We want to promote the High Tech Consortium. And it’s all tarnished because of what some idiot says on Facebook.”

After the vote, she said she was pleased with the council’s actions.

“”I’m pleased with the outcome. It’s time we had some kind of consequences. I respect the statement the city of Fairmont made, but I also want to encourage and empower the residents to get that petition together,” Walker said.

Walker was speaking in reference to a petition to remove Bledsoe from office, which must be undertaken and signed by a significant percentage of the eligible voters of the city. She said she’s heard “there is a movement for that now.”