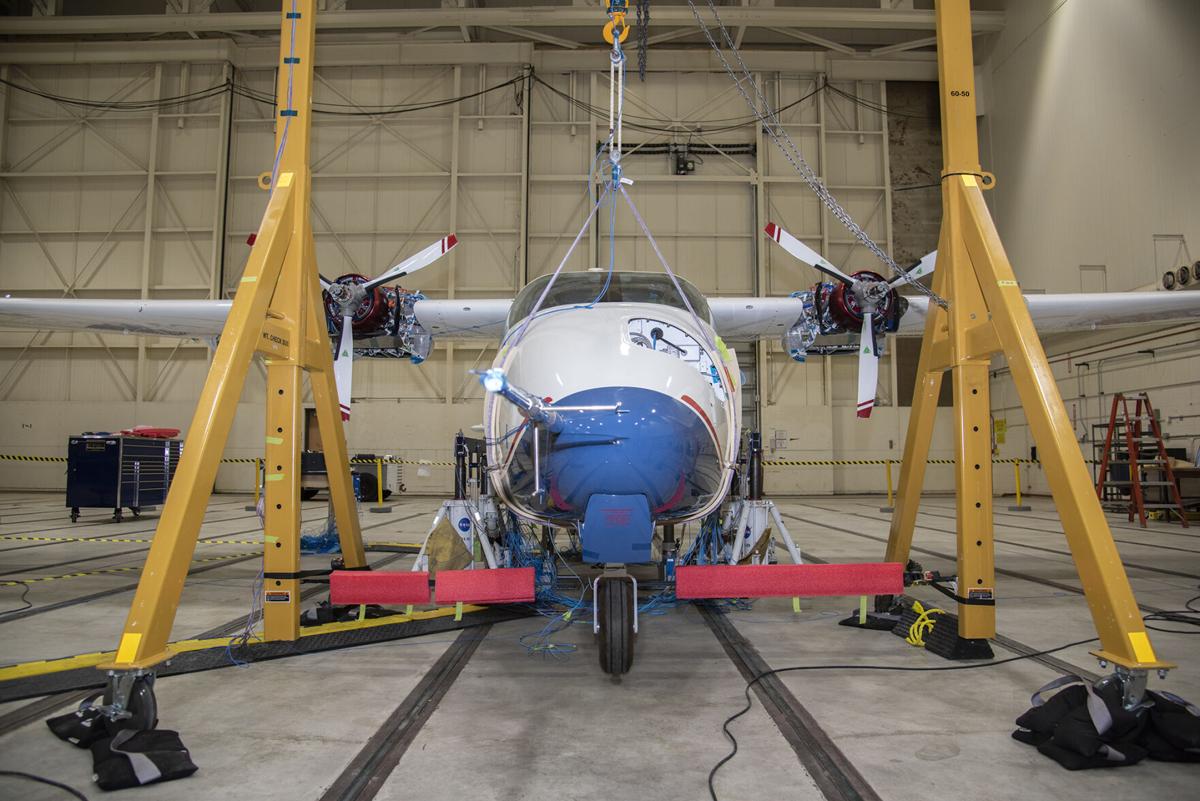 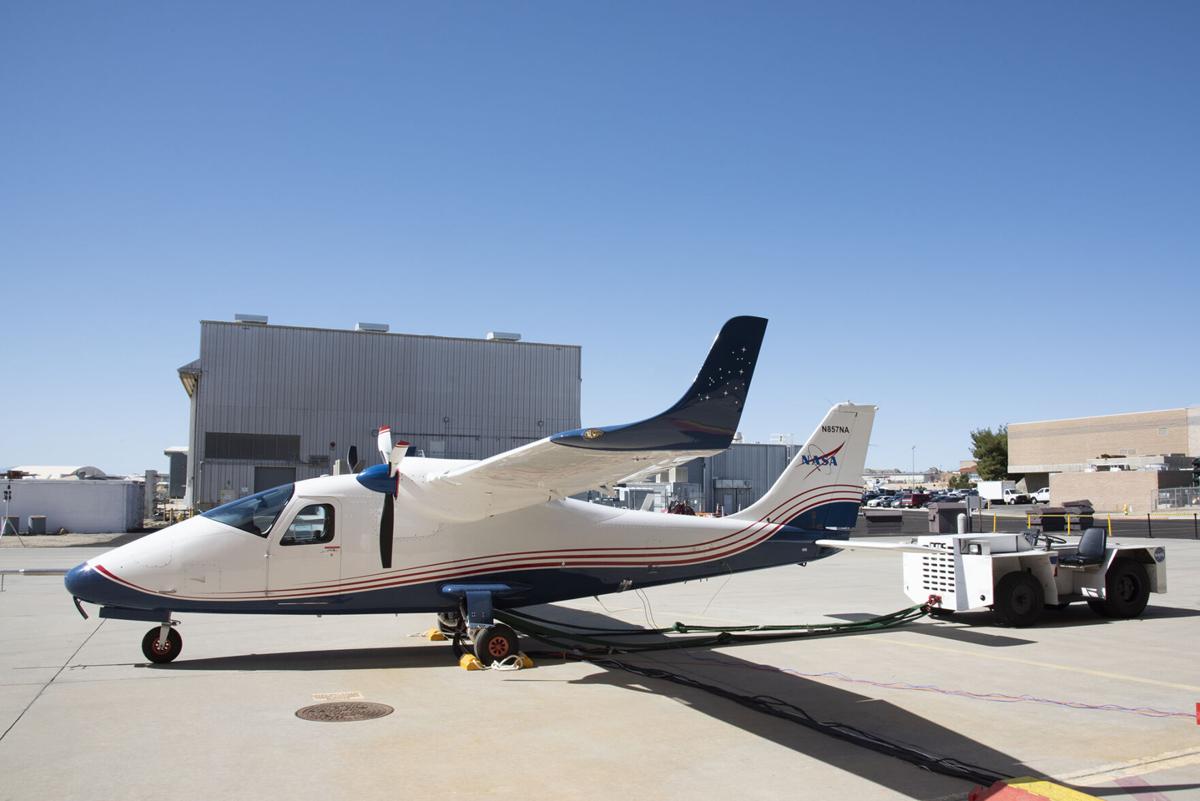 TMC Technologies of West Virginia has been working with NASA on its first all-electric experimental aircraft X-57 “Maxwell” or X-plane. TMC and its senior systems engineer, Steve Yokum, have been developing a software used to make sure everything in the plane is running as planned.

Yokum is no stranger to NASA projects. He’s worked with them since 2001 on projects at NASA’s Armstrong Flight Research Center in Edwards, California, which is were the X-57 project is taking place.

The job this time was to make sure the subcontractors NASA hired were submitting programs that are up to NASA standards, and Yokum was at the helm.

“They initially brought me in to oversee all those software developers,” Yokum said. “We had to be sure they were developing software to the appropriate standards — to be frank — so we don’t kill somebody.”

NASA has stringent standards for its aircraft after the Challenger disaster in 1986. And those standards only go up when a project is to be manned. The X-57 is one such project.

“You may think it’s no big deal when you have to reboot your desktop [computer] every few days because there’s something wrong,” Yokum said. “If any single thing goes wrong in an aircraft it could be catastrophic.”

Yokum’s work has proven to meet these strict NASA standards. The representatives from NASA working on the project have said the work TMC has done and is doing is critical to the project.

“TMC has been highly instrumental in helping bring the software development up to the standards that NASA requires for the flight, which is a ‘win-win-win,’” said Steve Clarke, NASA’s principle investigator for the X-57.

On the national stage, having individuals such as Yokum and companies like TMC representing W.Va. is invaluable.

“I’m extremely proud to be involved in the program,” said TMC President Wade Linger. “I’m a native West Virginian and I came back to the state in the early 90s to build this kind of capability and to show that West Virginia and the talent we have here are worthy and capable of doing this kind of high-level stuff.”

Traditional, combustion-run aircraft are complicated enough, but throwing a 500-volt battery combined with the possibility of user-error in the mix and it makes for a potentially volatile situation.

“There are safety issues,” Yokum said. “This battery runs at 500 volts and 1000 amps — that will absolutely kill you if you were to get into contact with it somehow.”

Another difference between combustion planes and this new electric plane is weight.

“Two-hundred pounds of battery doesn’t get you very far, 200 pounds of jet-fuel takes you quite a distance,” Yokum said. “Batteries just don’t have the energy-density that fossil fuels have. They have other huge advantages: they’re far more efficient and less emissive. But you don’t get the longevity you get with the fossil fuels.”

Linger foresees the X-57 “Maxwell” project turning into a mainstream spread of experimenting with electric transportation.

“I suspect NASA sees a lot of different electric vehicles starting to proliferate,” Linger said. “I think that they see the opportunity to leverage some of those technologies and expand beyond fossil fuels.”

The world may not see airliners go all-electric in the coming decade, but Linger remains hopeful in the validity of this project.

“Even if it’s just a stepping stone, this may be a transitional period,” Linger said. “At the current time we need to be as far ahead of the status quo as we can.”

TMC’s involvement with NASA’s X-57 project is far from over. Recently NASA completed a successful ground test of the monitoring systems for the aircraft and will continue into preparing for a flight test of the systems in the coming future.