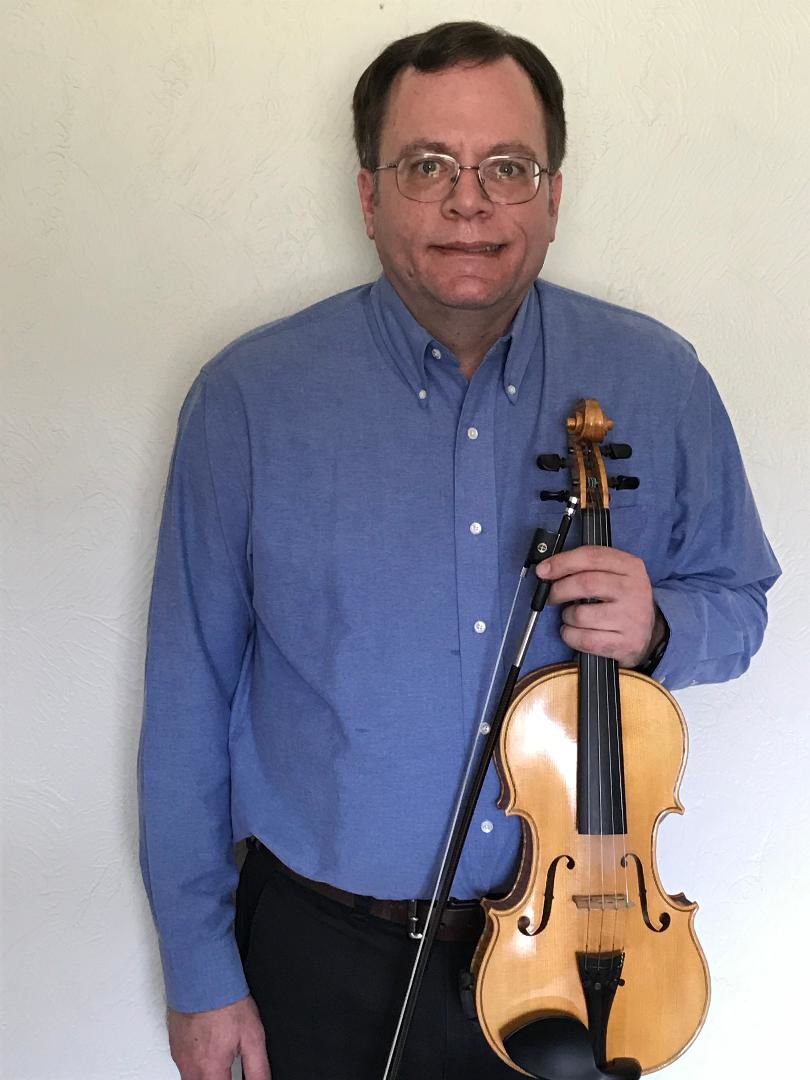 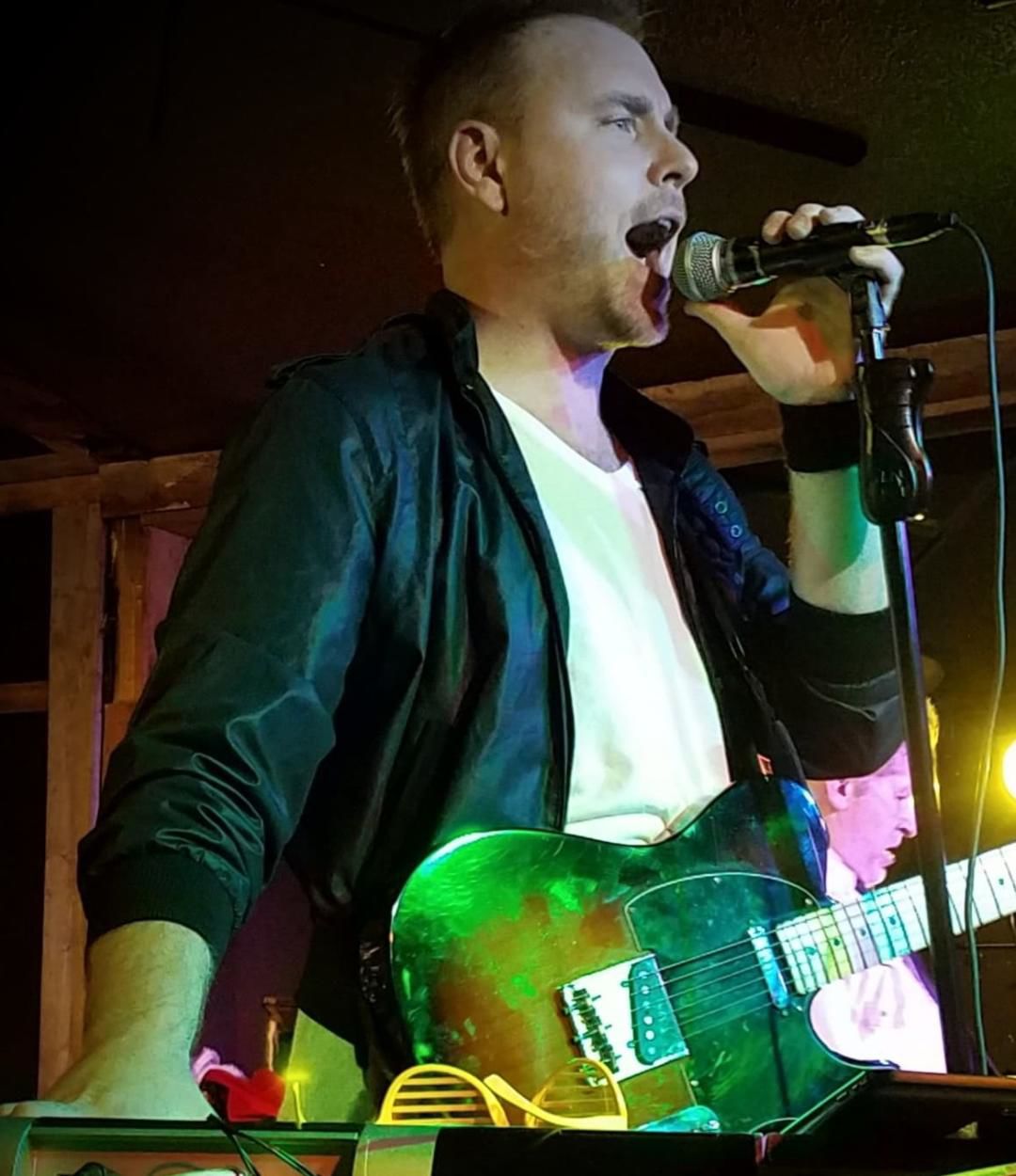 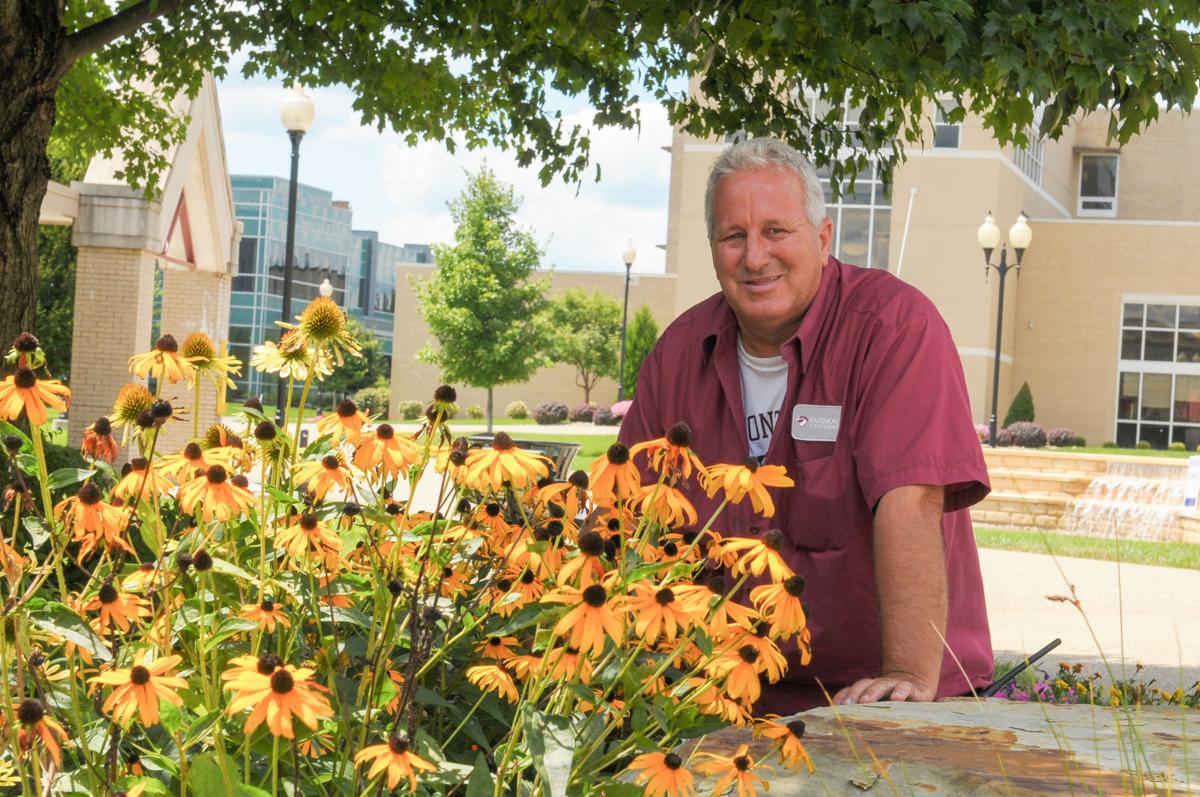 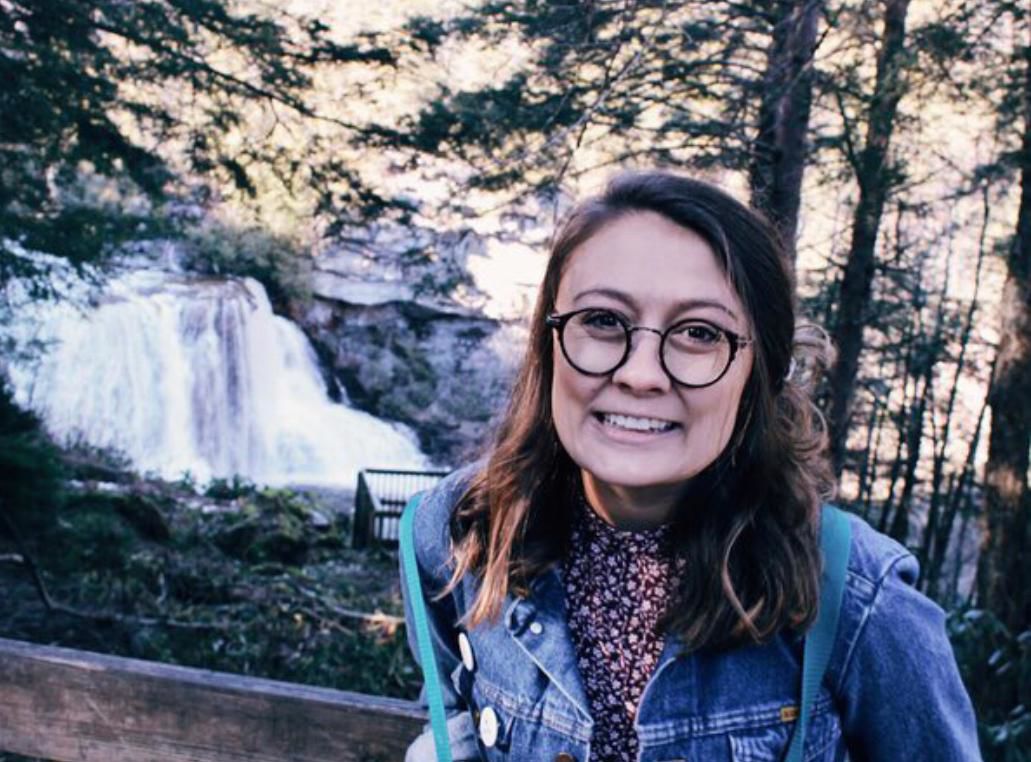 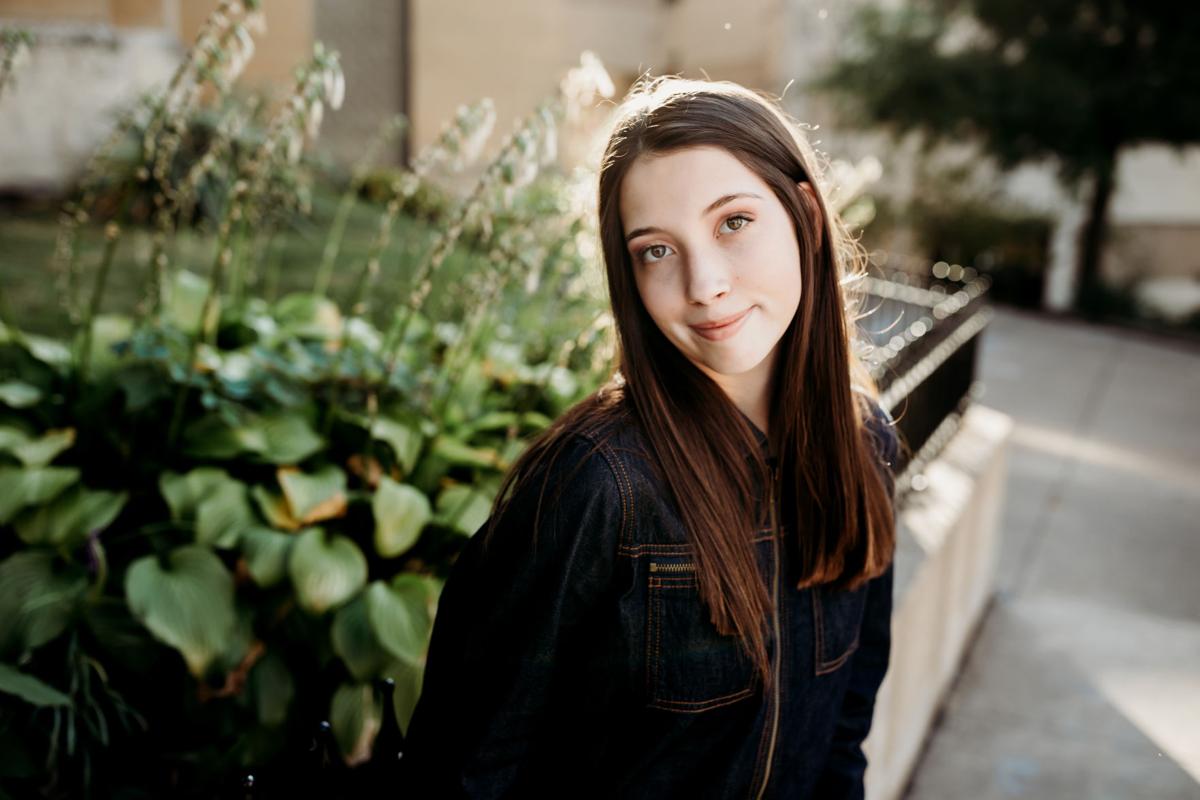 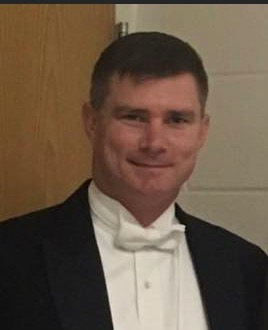 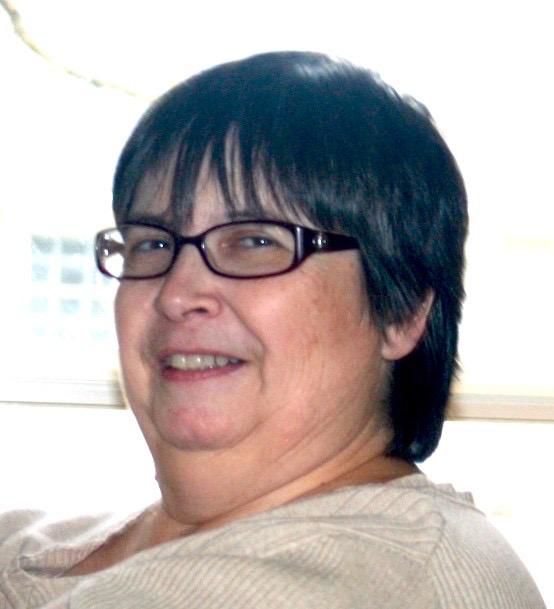 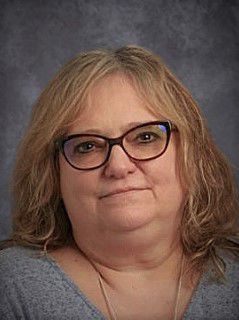 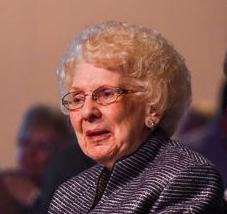 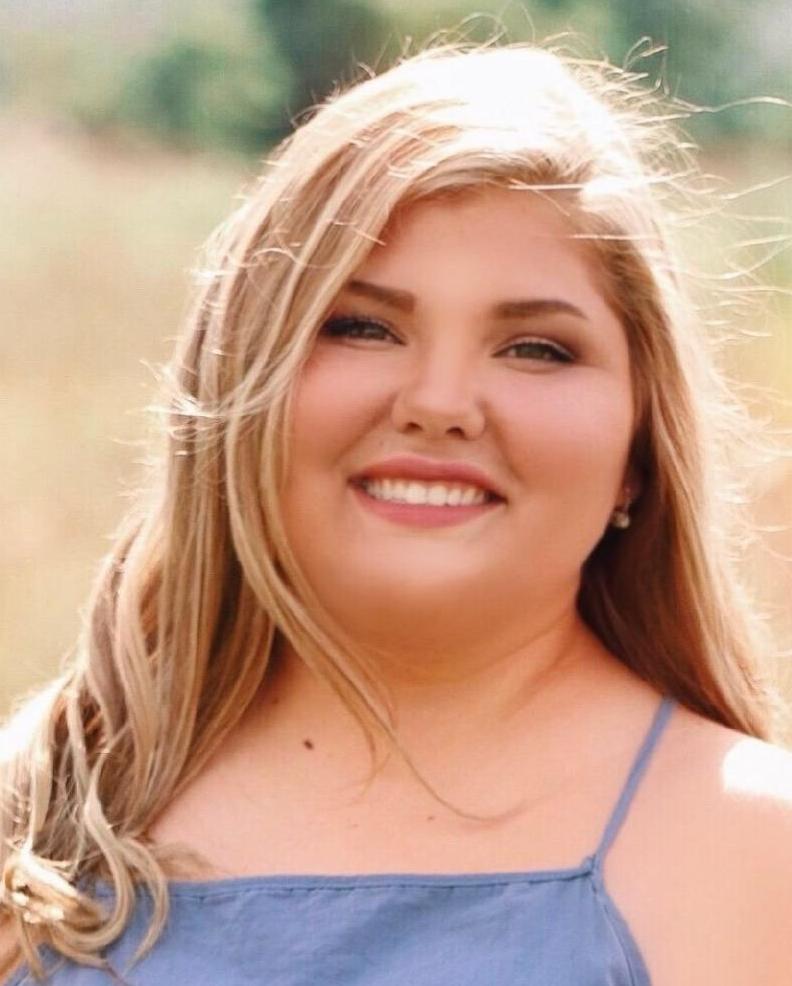 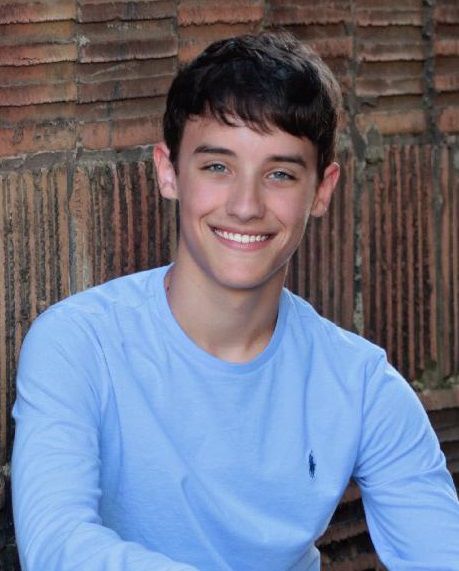 FAIRMONT — The Fairmont Arts & Humanities Commission will honor 11 area residents next Sunday for their roles in supporting and furthering the arts in Marion County over the past year.

The awards will be held at 2 p.m. July 12 at the Central Christian Church at 1640 Big Tree Dr. in Fairmont. Because of the coronavirus pandemic, only family members and friends of the awardees as well as faculty mentors of the four student awardees are invited to the ceremony, which will be live-streamed on the Commission’s Facebook page. Social distancing and masks will be expected of all attendees.

Most of the awardees for music will perform and the visual artists will display some of their work.

Timothy “T.J.” Bean is currently the instrumental music teacher at East Fairmont High and East Fairmont Middle schools. He has also been the director of the Busy Bee Band and Honeybees of East Fairmont High since 2010. During these years, his high school band has achieved superior ratings during the Region Ten band adjudications and performed for thousands all along the east coast.

As a student at Linden grade school, Eric Lewis was invited to sing with the Harrison County So-Fa Singers and learned to play the cello and trombone. In middle school, he played cello in the WV All-State Orchestra. At Washington Irving High, he continued with the trombone, however he traded his cello for a bass guitar and joined the WIHS Stage Band, which focused mainly on jazz and big band music. By the time he graduated in 1990, he began taking an interest in the acoustic guitar and, soon after that, songwriting. In January of 2020, “Supernova”, his first release in eight years, saw him experiment for the first time with music video production. “In case it’s not obvious, I love making music,” Lewis said.

Fairmont State Director of Roads and Grounds Jamie Colanero leads a team of four comprised of Evan Gaines, Mike Marcavage, Brian Novak and Kenny Whetsell, who strive to make the “University on the Hill” one of the prettiest in the state, if not the country. At FSU for 15 years, Colanero’s goal is to have such living color on campus that as you stroll around you will continually see something beautiful to grab your eye. And he is succeeding in this goal. It is not uncommon to see wedding pictures, senior portraits, family photos or even an engagement take place on campus. And so, Jamie has envisioned and then brought to life a background for some of Marion County’s biggest moments to take place as well as a gorgeous landscape for all who work and study there and others who just wish to saunter among the small world of quiet beauty that Jamie Colanero has created.

As an artist and art educator for more than 40 years, Linda Elmer has exhibited in over 100 juried and non-juried exhibits in and outside of West Virginia, including the WV Juried Exhibition and as a Tamarack artist. In terms of her focus, she likes the challenge of congested cityscapes the most. Landscapes and abstractions are also a part of her focus as a painter of watercolors and acrylics. Working predominantly in painting, drawing and collage, Linda likes mark making, expressionism and intense, arbitrary color. She also works on commission in graphic design and photography.

Josie Plachta is currently a fine arts teacher and director of the broadcasting program at North Marion High. Her love of the arts started at a young age when her mother took her to a production of “You’re A Good Man Charlie Brown” at Fairmont State. She performed in high school plays, and later at FSU, where she was also on the debate team and on the newspaper’s editorial staff. She received an bachelor’s degree in education in speech/oral communications and journalism from FSU. As a communications professional, working on Capitol Hill and then in a series of positions, Plachta helped edit a document displayed in the Smithsonian Museum and writing congressional testimony, she returned to WV in 2000 to share her experiences in the classroom.

Sarah Esposito will be presented the annual Marian Satterfield Award, which is given to an outstanding Fairmont State University senior in the arts. She is a studio art major with a museum studies minor. Sarah won the Best in Painting Award at Fairmont State’s Art Department juried show in 2018 and was published in Fairmont State’s 2020 English and Art magazine, Whetstone. Sarah plans to attend Kent State University, earn a master of fine arts in painting and serve as a graduate assistant for the Foundation’s program.

Kate Dillon is a recent graduate at Fairmont Senior High where she is the drum major for the Polar Bear Marching Band. She is also a member of the Madrigal Chamber Choir, the concert band, the jazz band, the percussion ensemble and has been a member of several brass quartets and quintets throughout her time at Fairmont Senior. She began playing trombone in sixth grade at Fairview Middle School and took up the euphonium as a high school sophomore and has played that instrument in the WVU Honor Band. She has also been selected to be a member of the West Virginia All State chorus for three years and was cast in Fairmont State’s Town and Gown productions of “The Music Man” and “Into the Woods.”

Jacob McCann is a member of the National Honor Society, the president of the Art Club, and the boys team captain of the North Marion Swim Team. In terms of art, ever since he was little, he always had a sketchbook around to doodle and draw in. Each year of high school he has taken an art class and in the last two years he has taken AP Studio Art, in which he tried out different media and techniques than he had before, including mixed media. He believes he has achieved his goal in terms of variety in each of his pieces that he is going to send off to the AP site. Overall, Jacob said art has always been an enjoyable and interesting way to express his emotions, ideas, and observations as well as an excellent foundation for his future architecture major at FSU.

Alexa Morgan began studying music at age 7. Her love of music led to an interest in theater where she participated in several productions with FSU Town and Gown Theater under the direction of Troy Snyder as well as youth productions with the FSU Academy for the Arts under the direction of Tyler Kovar, Lakyn Arrick and Elizabeth Wotring-Nelson. In May 2017, Alexa was chosen for the lead character of Gertrude McFuzz in Seussical the Musical, Jr., a role which she holds near and dear to her heart. She is also a three-year member of the Elizabethan Chamber Singers and in May 2018 participated in an Honor Concert on the deck of the USS Arizona in Pearl Harbor, Hawaii. Alexa was most recently selected as a member of the West Virginia All State Choir.