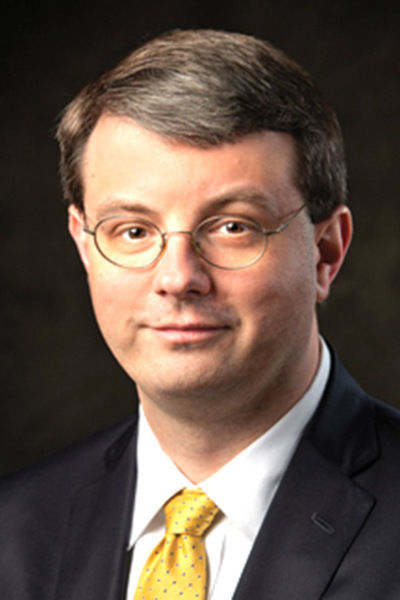 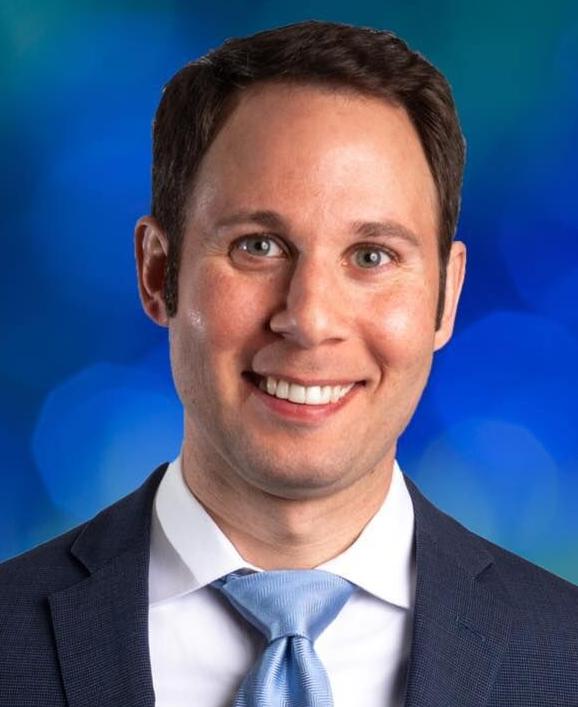 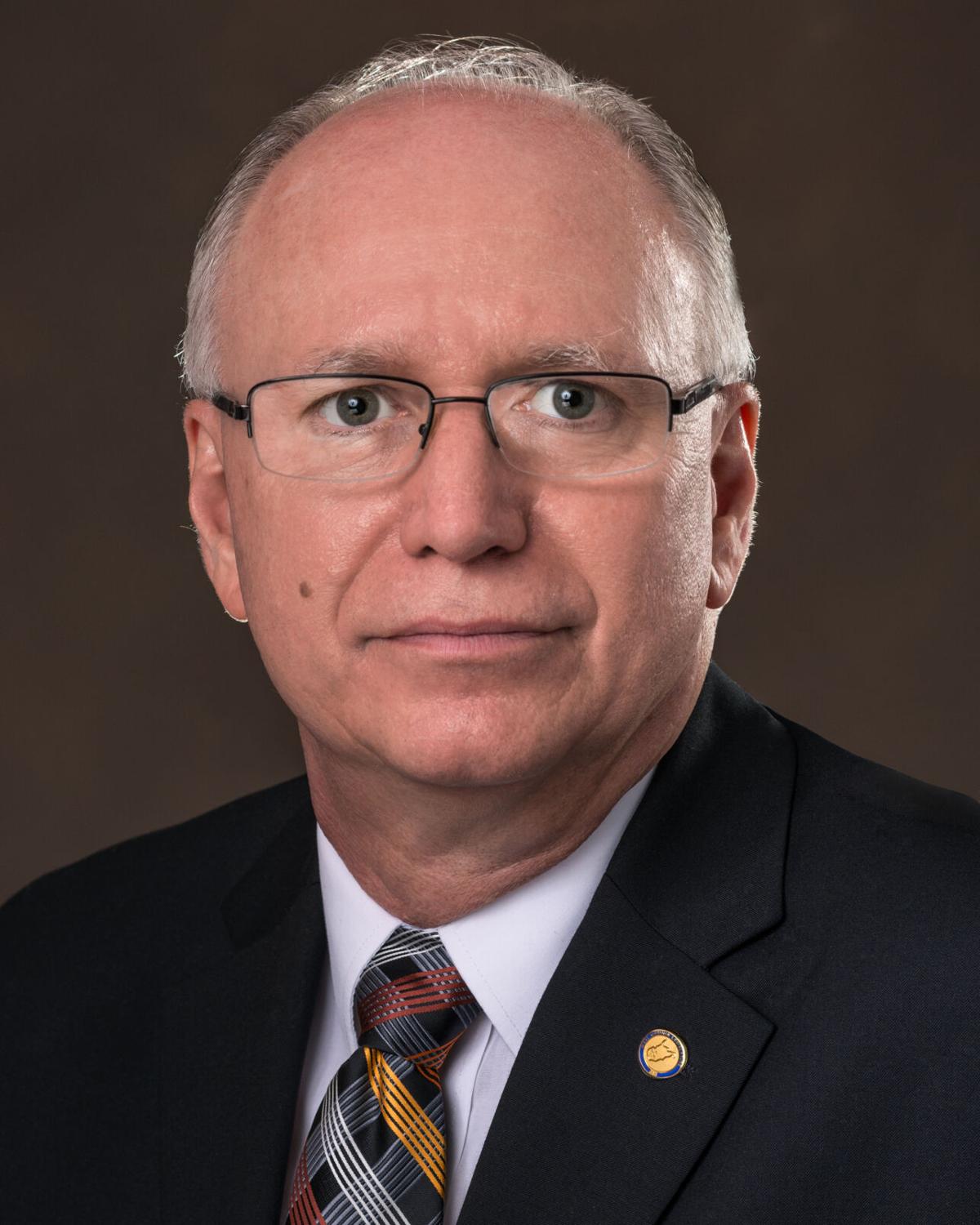 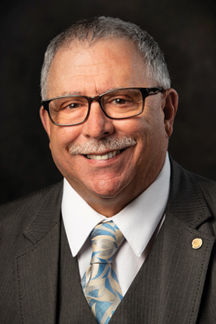 CHARLESTON — With the West Virginia lawmakers wrapping up the first week of the 85th Legislature, House Leadership has promised a swift and aggressive agenda to move major issues out of the way as efficiently as possible, in the event of a COVID outbreak, which could prematurely end the 60-day session.

“We are laser focused on quickly advancing legislation that will make West Virginia the easiest choice for families and for businesses,” said House Speaker Roger Hanshaw, R-Clay County. “We have a strong leadership team ready to roll up their sleeves and put in the work to accomplish big things in a short amount of time.”

The major House committees were busy last week, advancing bills to promote job creation and economic growth as well as improve the quality of life in West Virginia and increase government transparency and integrity.

Del. Joey Garcia, D-Marion County, said the good thing is the first bill that went through the House Judiciary Committee related to the regulation of broadband.

“This was a good bipartisan bill to try to make it easier for building broadband and also I think allowing counties and municipalities to work with other entities,” he said.

Garcia said he supports the bill and hopefully it will be one of the first bills that passes. He said the only negative is that the governor in his “State of the State” address barely mentioned broadband. Garcia said although the bill was discussed, he hasn’t seen any additional funding for broadband.

“I believe that this is the most important issue and hopefully we will work together to change that,” he said.

It has also been proposed by the governor that state income tax be reduced by half. He also proposed a number of other tax increases to replace the millions currently funded by the income tax.

“I am very concerned that this is going to hurt your normal person and they might be paying more in taxes where the people who are going to benefit the most from this are people who make a lot of money,” he said.

He said his other concern is that the tax cut will reduce money needed to invest in programs such as education, infrastructure and broadband.

He said exploring this income tax issue, the question is if the tax elimination will help young people stay in West Virginia, rebuild infrastructure and will it help all West Virginians succeed.

“With the income tax, this appears to put a greater burden on people who are working class people,” he said.

Garcia said, as a new delegate, he’s looked at each bill and asked questions. When getting feedback from constituents he uses social media and actively reviews email and phone calls.

“I’ve hit the ground running and we’re working hard to try to deal with the issues that are priorities for the people of Marion County and West Virginia,” he said.

Del. Guy Ward, R-Marion County, also thinks the Legislature has gotten off to a good start. He sits on the House Health Committee and said seven bills were passed in their first reading.

“For what we’ve got to work with all the COVID precautions I think we got a really good start,” said Ward.

In regard to the cut on state income tax, Ward said he would like to cut them but he said the governor’s proposal wasn’t a good idea.

“For us to eliminate state income tax it’s going to take several years to do that and we’re going to have to take off a little bit at a time,” he said.

Ward said he thinks the concentration should lie in trying to bring more businesses into the state. He said he knows there are a lot of businesses looking to come to West Virginia.

“All these businesses that are coming in, that will generate more tax revenue without raising taxes. If that happens, I think we can cut back on our income tax and eventually do away with it but we’re talking anywhere from 8 to 12 years to do that,” he said.

Ward said he doesn’t see this tax cut happening, though delegates have not caucused on it yet.

State Sen. Mike Caputo, D-13, of Rivesville, said a few bills have already passed this week, including one to provide immunity from lawsuits to people across the state due to COVID-19.

“I’m really concerned about that bill. I voted against it in committee. I just don’t think blanket immunity is certainly the way to go here,” he said.

He said the House of Delegates also passed a paycheck protection bill this week that Caputo said will make it harder for unions to collect dues for their members.

“The agenda looks like it’s going to be a very aggressive anti-worker agenda. That concerns me with the Republican supermajority,” said Caputo.

Caputo said the cut in the state income tax has not been before him yet but he’s sure it will be sorted out in the finance committee which he doesn’t serve on.

“I am not inclined right now to put any new taxes on working West Virginian families I just don’t think they can stand anymore. The devil’s in the details, as they say, so we will see the numbers as this works its way through the process,” he said.

In terms of state needs, Caputo said federal CARES Act funds should be out there helping small businesses and people who need it.

“The Legislature needs to look at executive power under emergency and see if there’s something that needs done to tweak that,” he said.