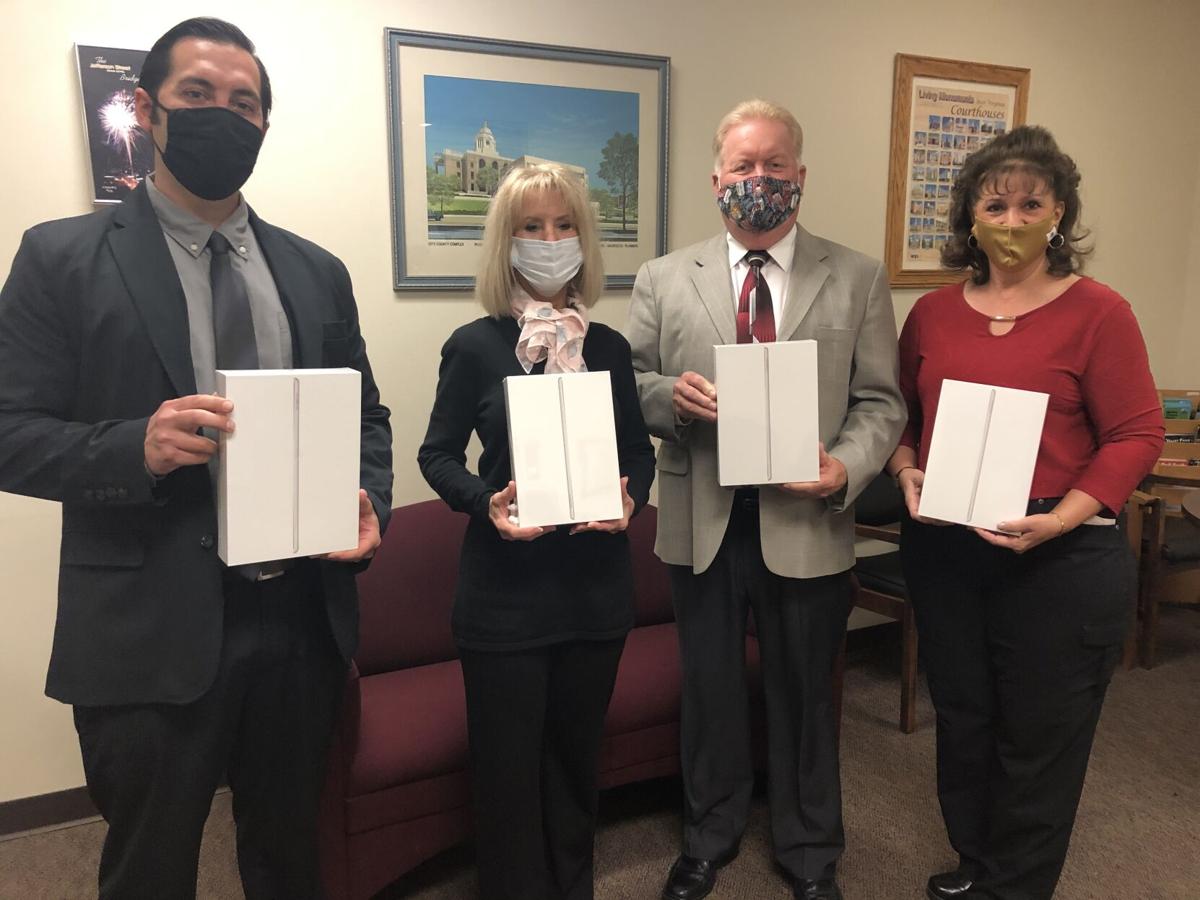 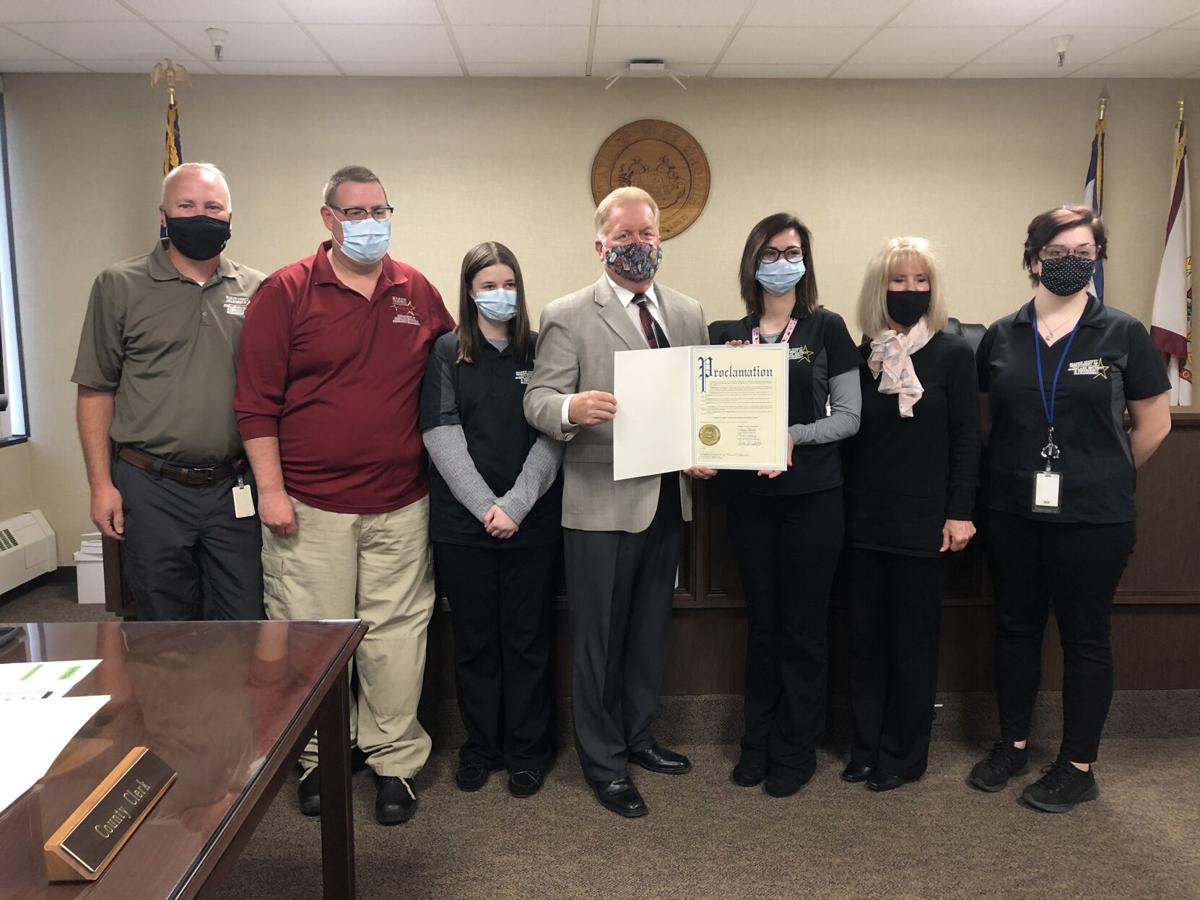 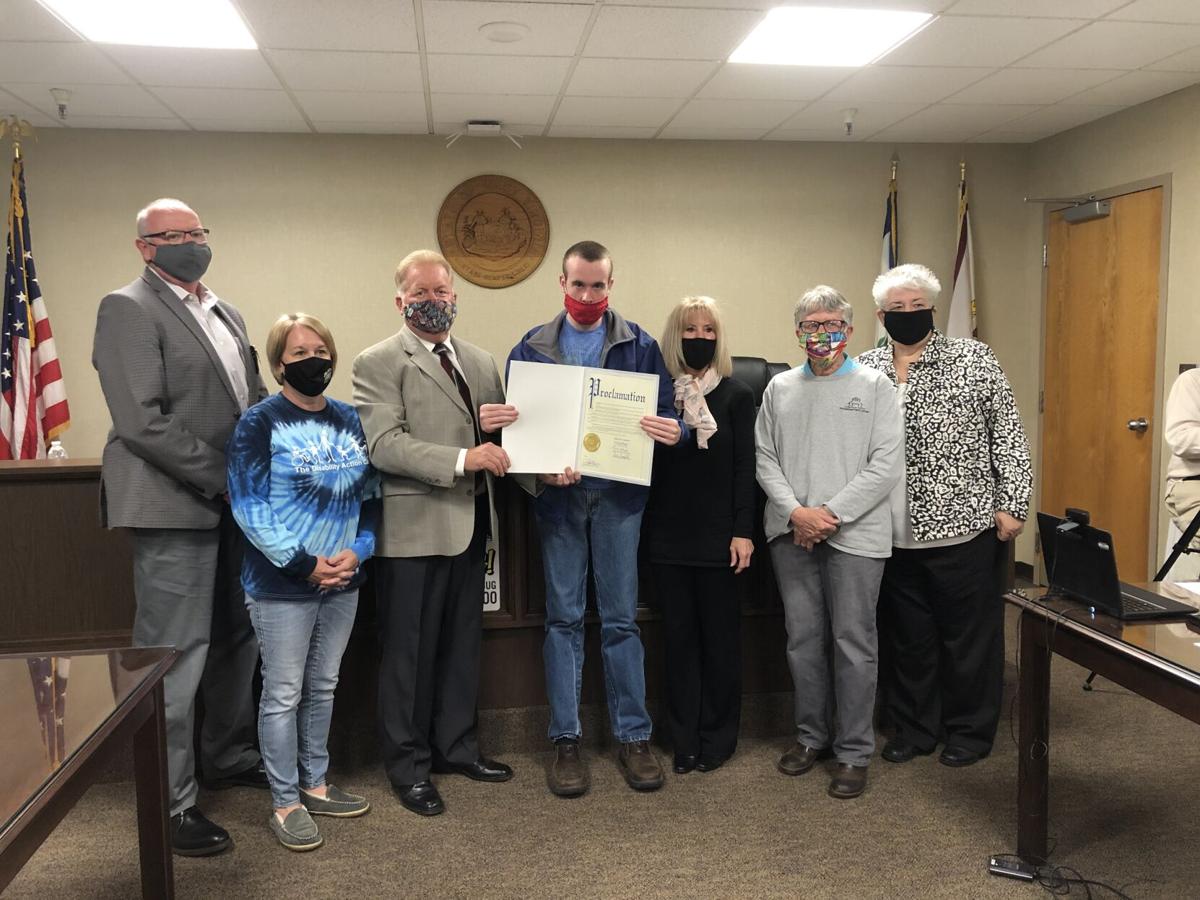 It’s reported that 60% of police officers will have some interaction with an autistic person in their career. Julie Sole, executive director of the Disability Action Center, said Senate Bill 634, which calls for police officers to be trained on how to respond to those with autism, was being signed by the governor on Wednesday.

“And it’s even more special for us because our very own Senator, who is Mike Caputo, who’s been a longtime supporter of individuals with disabilities sponsored the bill,” said Sole.

Sole said autism is more about acceptance and understanding.

“The bill takes that understanding to the next level to where law enforcement officers will have the needed training and understand how to respond to, work with and even interrogate individuals with disabilities,” said Sole.

She said sometimes something that could be conceived as disobedience and non-compliance is really just a manifestation of the disability where an individual with autism doesn’t know how to respond socially.

She said SB 634 speaks to the systematic changing in policy and training that’s needed across the state.

The big supporters for the bill are the Disability Action Center and the Homestead Farm Center which also had representatives at the meeting Wednesday. She said also involved with the passing of the bill was the Autism Training Center at Marshall University. The center will be in charge of the training of the law enforcement officers as well as the West Virginia Schools of Diversion and Transition.

Sole said Florida is the only other state in the country that has a statewide bill that provides for autism training for law enforcement officers.

“When an emergency occurs the prompt response by emergency services is critical to the protection of life and property,” said Cinalli.

He said public safety telecommunicators are the vital link between those who report emergencies and first responders.

“You’re true first responders that are as important as anyone we have the in county. You save peoples’ lives. People call you when they’re desperate when they need help,” he said.

Commissioner Linda Longstreth also thanked the telecommunicators. She said she didn’t think people realized what they have to go through and mentally what telecommunicators take home with them each night.

After the proclamations, Roberta Steele, chairperson for Project Graduation, accepted iPads that the county commission purchased for the three area high schools.

“We thought something they could use would be something like computers or iPads so we decided this year to provide two iPads to each of the three high schools for Project Graduation,” said Elliott.

He said historically the commission has always given Project Graduation something. He said commissioners supports the program, it keeps kids off the streets and gives them something to do.

Steele said the commission has been supportive of Project Graduation since the beginning.

“Project Graduation only exists because of the support through the community because it’s totally volunteer,” said Steele.

Project Graduation will take place May 28 at the Marion County National Guard Armory after graduation and take place from 10:30 p.m. until 6 a.m.