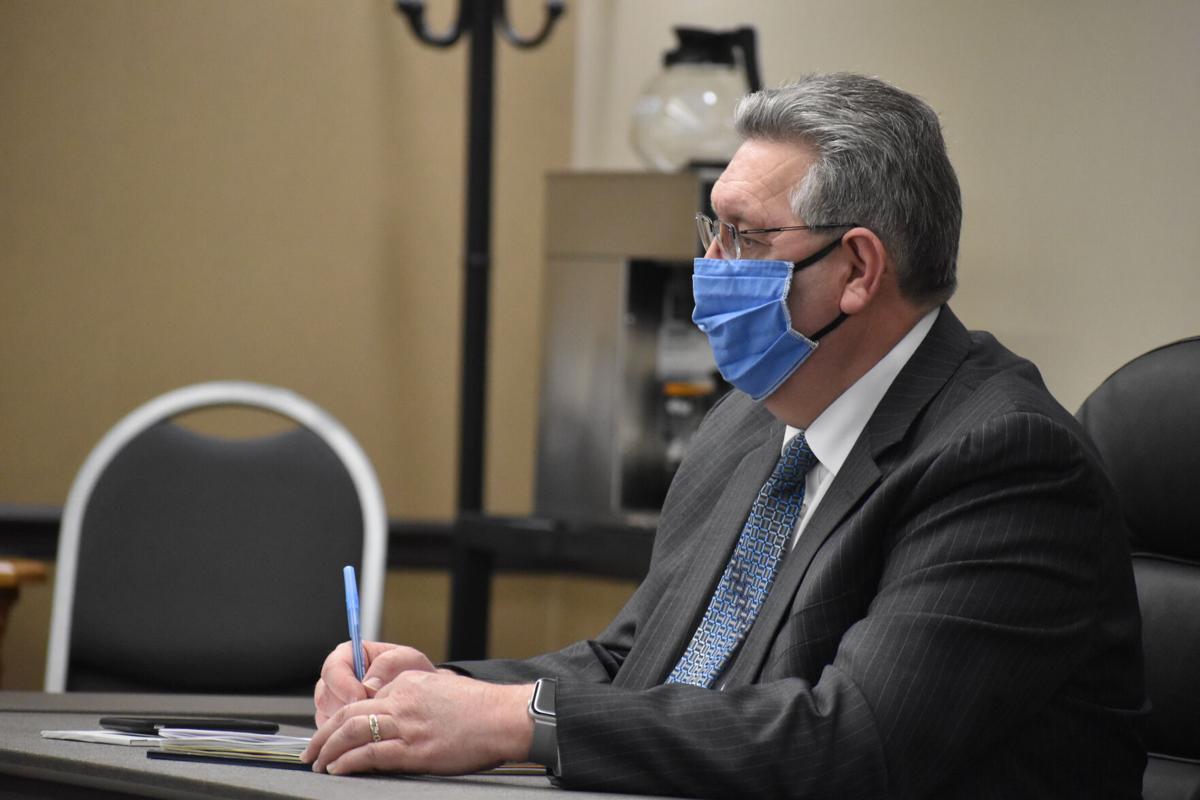 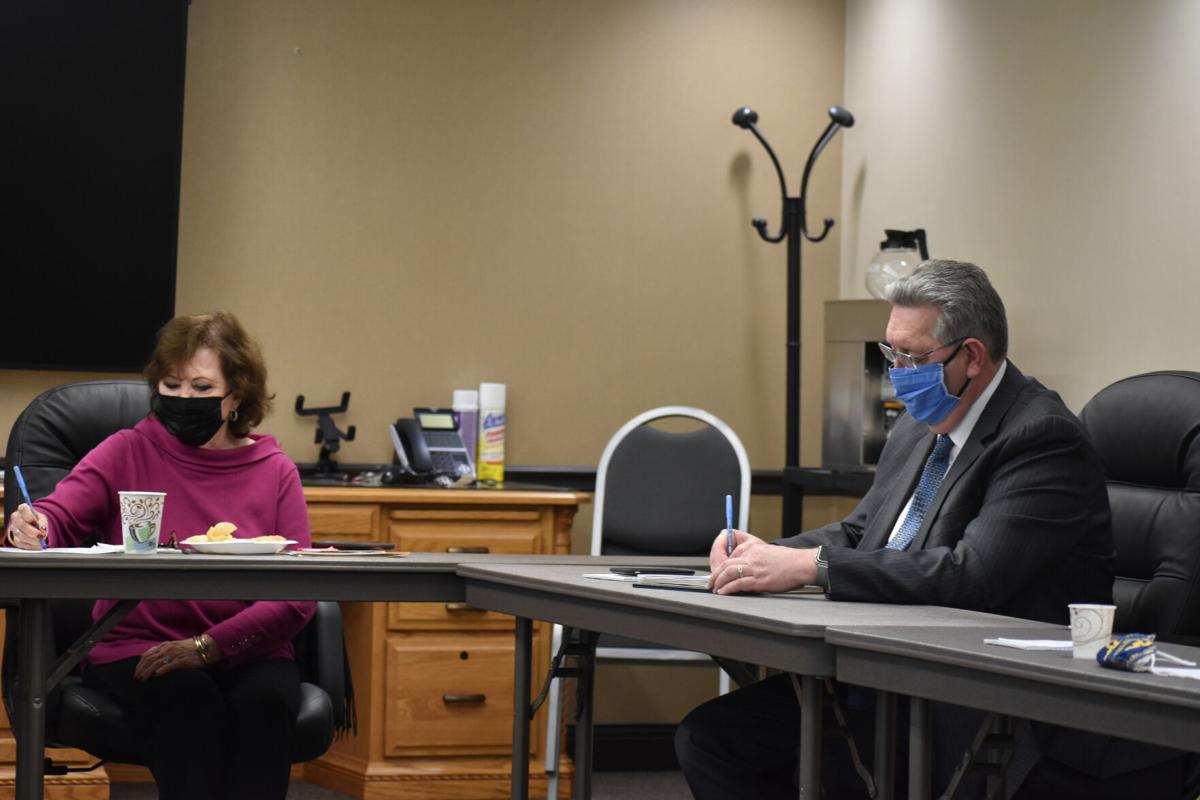 FAIRMONT — After 46 years of service to Marion County Schools and two years as superintendent, Randy Farley announced his retirement on Wednesday.

After Tuesday’s work session at the board of education central office, where negotiations were held on renewing his contract, Farley said he was ready to move his life in a new direction.

Farley said the majority of the meeting was spent trying to renew his contract for another two years, but his choice was made.

“I’m happy for him but concerned for us,” said Mary Jo Thomas, board president. “He gave us 46 years of service and it’s greatly appreciated.”

“All of us wish him nothing but the best in his retirement years,” said Thomas.

Even with Farley’s announcement happening so quickly, the board has already had inquiries into the soon-vacant position.

“Before we post any notice or move forward, we have to accept his letter of retirement,” said Thomas. “Now have we had inquires? Yes indeed we have — word travels fast.”

School board member James Saunders was contacted for a statement and declined.

“Only the board president can give statements,” Saunders said.

Farley’s involvement in the Marion School system is storied. He began as a specialist, teacher and principal before rising to become the system’s administrative assistant for curriculum and instruction in 2009.

Farley said in published reports that he enjoyed every position he’s held in his tenure.

“Every job has its pluses and minuses,” he said. “I’ve enjoyed all of the jobs that I’ve had in Marion County... I’ve had a lot of different experiences from different angles and positions with in the school system. It’s been an enjoyable career.”

And although most of Farley’s time as superintendent was in the grip of COVID-19, he hopes people see his efforts as having been focused on the children.

“I hope that my lasting legacy would be that people have always viewed that I tried to bring new and innovative ideas into the schools for students,” Farley said. “And I have always encouraged everyone in our system to make sure that they think about the students first.”

Farley will continue to hold his position until his contract expires at the end of June. The acceptance of his letter of retirement will likely be on the agenda of the next board of education meeting.