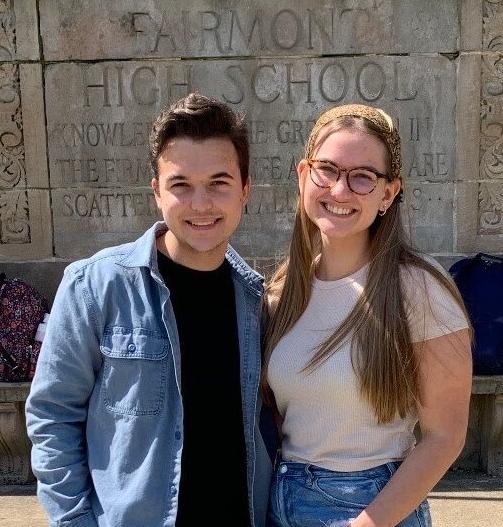 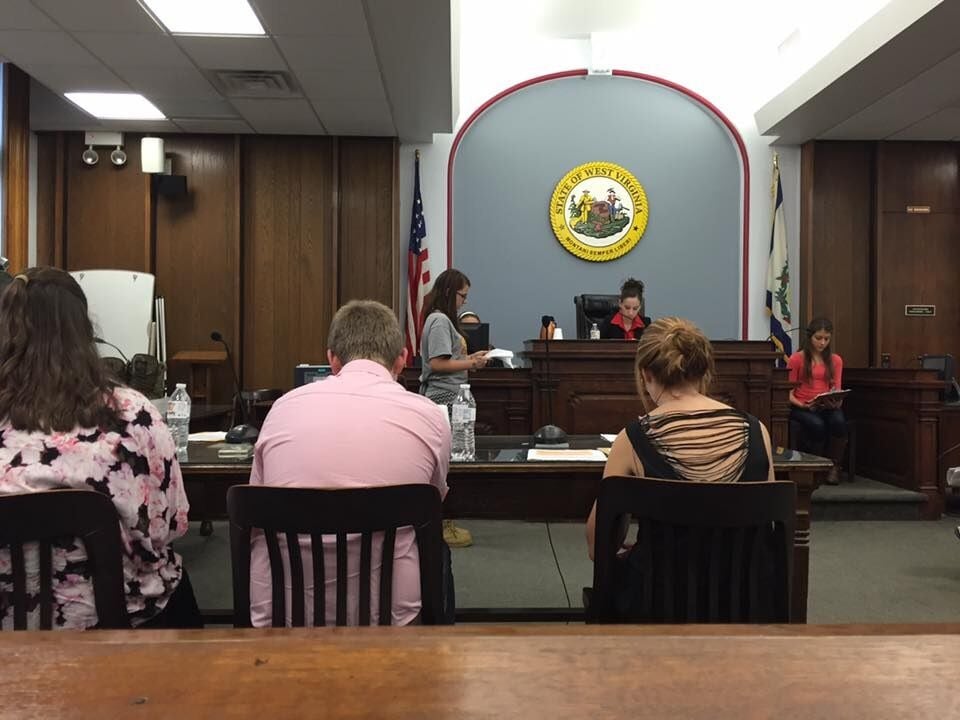 Marion County Teen Court allows teens to get a glimpse of the criminal justice system. 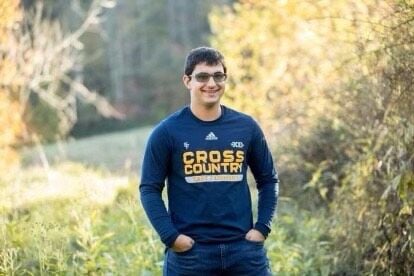 Marion County Teen Court allows teens to get a glimpse of the criminal justice system.

“Life’s all about chances,” said Brent King, president of Teen Court. “[Teen Court] gives them an opportunity to right their wrong in a more subtle way.”

Marion County Teen Court offers juveniles an avenue to serve their debt to society without moving through the court system.

“It actually keeps kids out of the court system,” King said. “Kids can learn from their mistakes and it gives them a second chance without having to appear before the actual judge and hire an attorney.”

Teen Court will contact the guardians of delinquent juveniles and ask if they’d be interested in participating as a defendant in the Teen Court system. If the teen agrees, they are put before a jury of their peers comprised of other high school students who volunteer or are serving out their own sentence from a past verdict.

Rather than be sentenced in a case before the circuit court and receive a potentially major penalty, Teen Court offers alternative sentencings based on what the jury decides.

“There are specific sentencing guidelines,” King said. “The Teen Court coordinator helps to ensure the jurors are giving appropriate sentences.”

The jury has a list of sentences they can hand down based on the severity of the crime. The jury can sentence the guilty party to two sentences or more.

“There’s a multitude of [sentences] they can do based on the available resources in the community,” King said. “But generally the defendants comply with the sentencing.”

Teen Court must follow all of the West Virginia laws in accordance with juvenile cases and confidentiality is a huge part of system. The courtrooms are closed to all onlookers except for the jury and the guardians of the defendant.

Since Teen Court is a nonprofit, all the involved parties are volunteers. While the court offers a second chance to delinquent juveniles, it also offers the chance for high school students to become involved in the judicial system, not just as jurors, but as the representing attorneys as well. Students who have an interest in pursuing a law career can gain valuable experience playing their hand as a prosecutor or a public defender or a hired defense attorney.

“There’s a peer representing the defendant as their attorney,” King said. “And there’s a licensed, practicing attorney who aides them in that.”

There’s an attorney who helps the peer acting as the prosecutor as well. The judge can be anyone who is part of the state bar, but usually the Fairmont Circuit Court judges are willing to oversee the case, according to King.

High school seniors who participate the most in the court have the opportunity to write an essay and earn a $500 scholarship. This year, Teen Court awarded three scholarships to Fairmont high school students.

The three winners were William Burns and Sophia Jordan from Fairmont Senior High and Sean McPherson of East Fairmont High.

McPherson, a senior at EFHS, said Teen Court helped him decide on his college plans.

“I had the idea that I wanted to be an attorney before [Teen Court],” McPherson said. “Then I did Teen Court and I liked it a lot, so I’d say it had an effect.”

The largest effect the experience had on McPherson was it showed him the weight court carries in our society.

“It’s somebody’s life in your hand and you’re trying not to mess it up,” McPherson said. “But you want it to be fair and everything too.”

Burns and Jordan did not respond for the story before deadline.

Whether a student is struggling or excelling, Teen Court offers students an opportunity to better themselves. While Teen Court may not be enough for some of the defendants who pass through the program, it gives them a second chance and offers their peers a glimpse into the system.

“It gives kids a chance. Does it always work? No, but I think it’s effective,” King said. “Generally most kids learn from it and move on.”

Teen Court is usually held every Tuesday and Thursday in the division two courtroom based on the number of cases. If interested in volunteering or participating, the Teen Court coordinator can be emailed at MarionCountyTC@gmail.com.