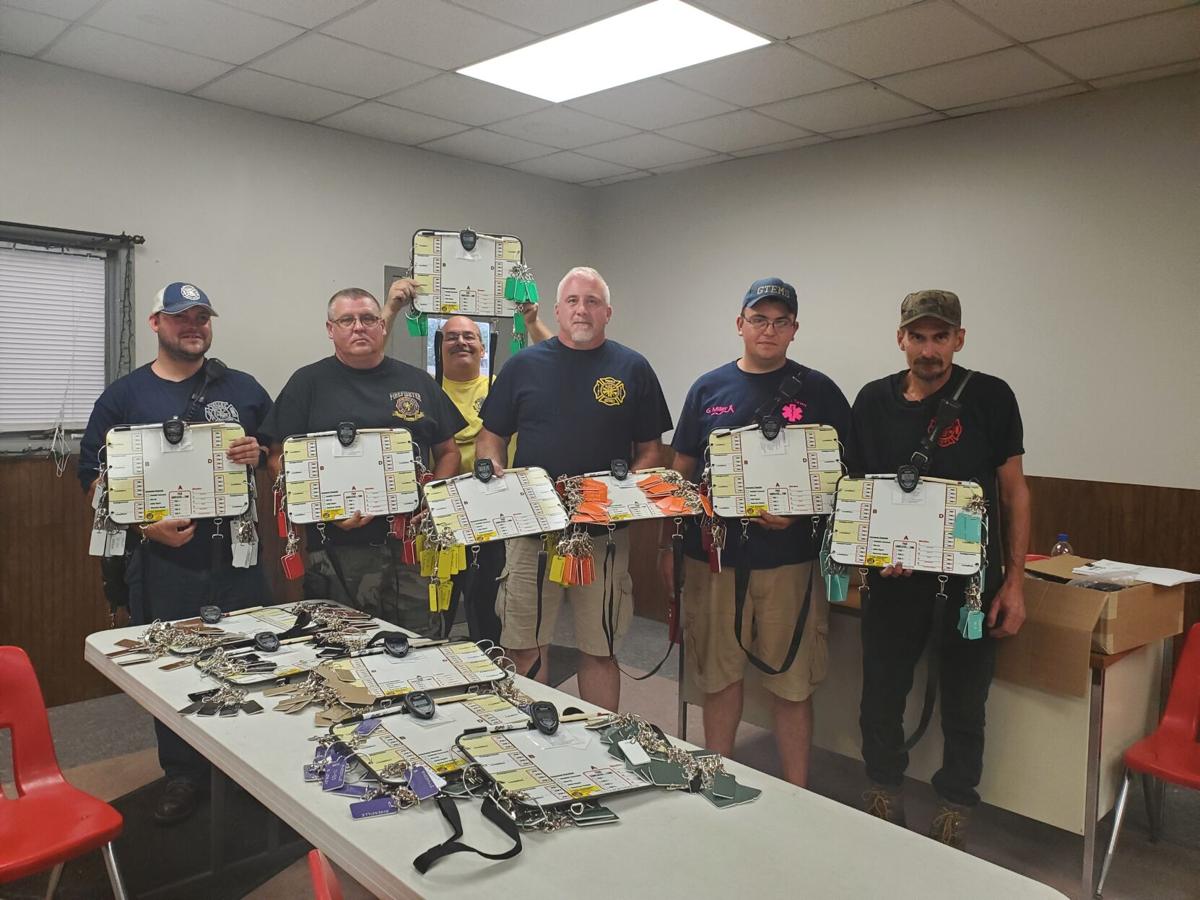 Chiefs of county volunteer fire departments will have accountability tags and boards so every member of their department can be accounted for at active emergency sites. 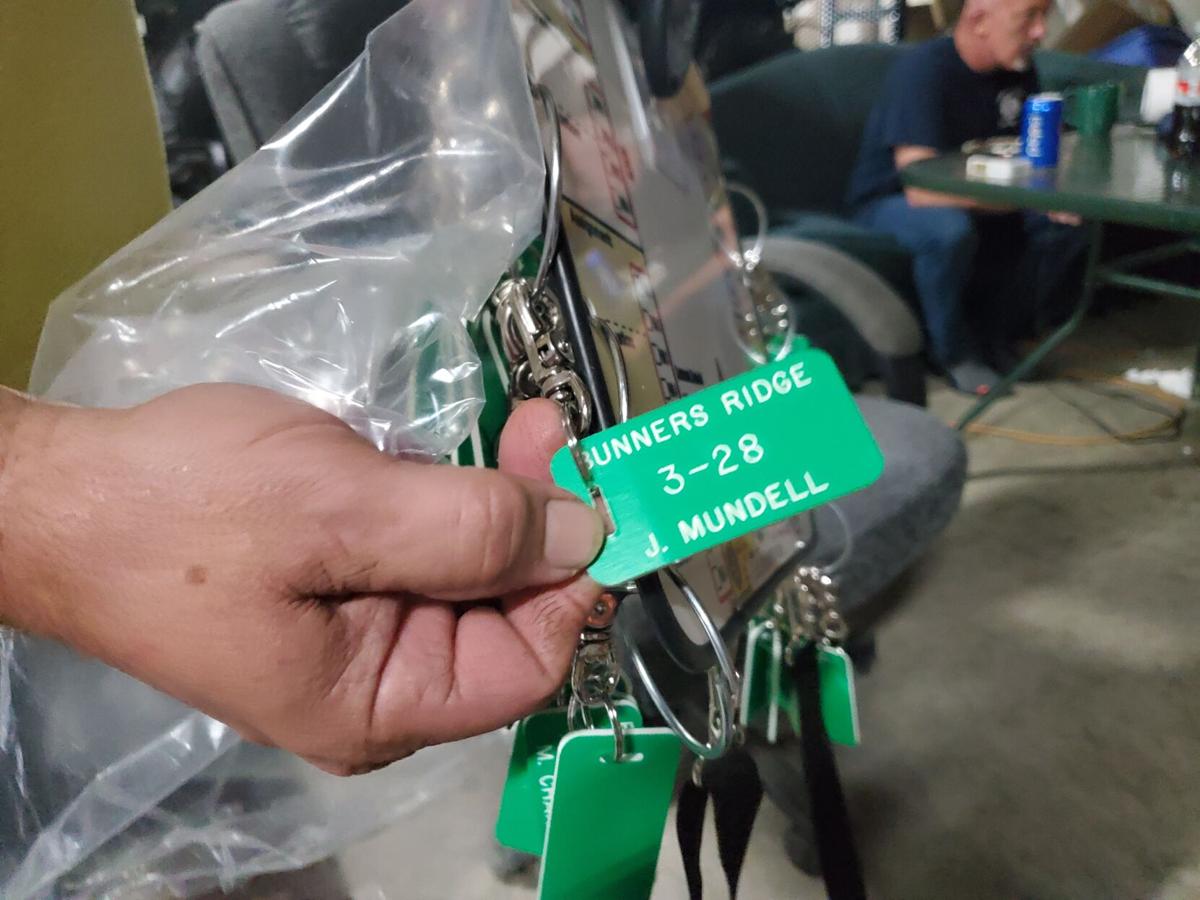 Every volunteer firefighter in Marion County will get an accountability tag to help keep track of crew members when they are working an active scene.

Chiefs of county volunteer fire departments will have accountability tags and boards so every member of their department can be accounted for at active emergency sites.

Every volunteer firefighter in Marion County will get an accountability tag to help keep track of crew members when they are working an active scene.

BARRACKVILLE — In April, three volunteer firefighters fell through the roof of a home at a fire in which multiple local fire departments responded to in Boothsville.

When it happened, no one at the scene was sure who the three firefighters were or which department they came from, which itself are issues of safety, as well as accountability.

“Nobody knew who actually fell in, whether it was one guy, two guys, three guys,” said Jim Martin, chief of the Winfield Fire Department. “Some of the departments keep track, some of them didn’t.”

The tags are 2-inches by 3-inches and are three-sixteenths of an inch thick and are made of fire-resistant material.

“This system can save lives,” Martin said. “I just wanted to help take care of the volunteer fire departments.”

From now on, fire trucks from every local volunteer fire department will be outfitted with white boards on which chiefs can write down the names of all the volunteers at a scene, and what job they are assigned at a scene. The accountability tags will help make sure chiefs know where their volunteers are at all times, to help ensure safety.

Thursday night, chiefs and department other representatives of all of the volunteers fire departments received their boards and tags at a brief ceremony at the Barrackville Volunteer Fire Department headquarters.

“They came up with this system for accountability, where everyone’s fire department is supplied with a tag,” said County Commissioner Randy Elliott. “It’s very important that we keep these volunteers safe.”

Martin said he wanted this to be implemented, because of the worry chiefs already face when their crews are thrown into dangerous situations.

“I don’t want anyone to have to go through what those guys went through in Boothsville,” Martin said. “It’s a big step for us, for the whole county.”

As for the firefighters at the Boothsville fire that day in April, one had a contusion, one had a sprained ankle and another one was snagged on something which prevented him from falling in like his crew members.

“It could have been much worse,” Martin said.