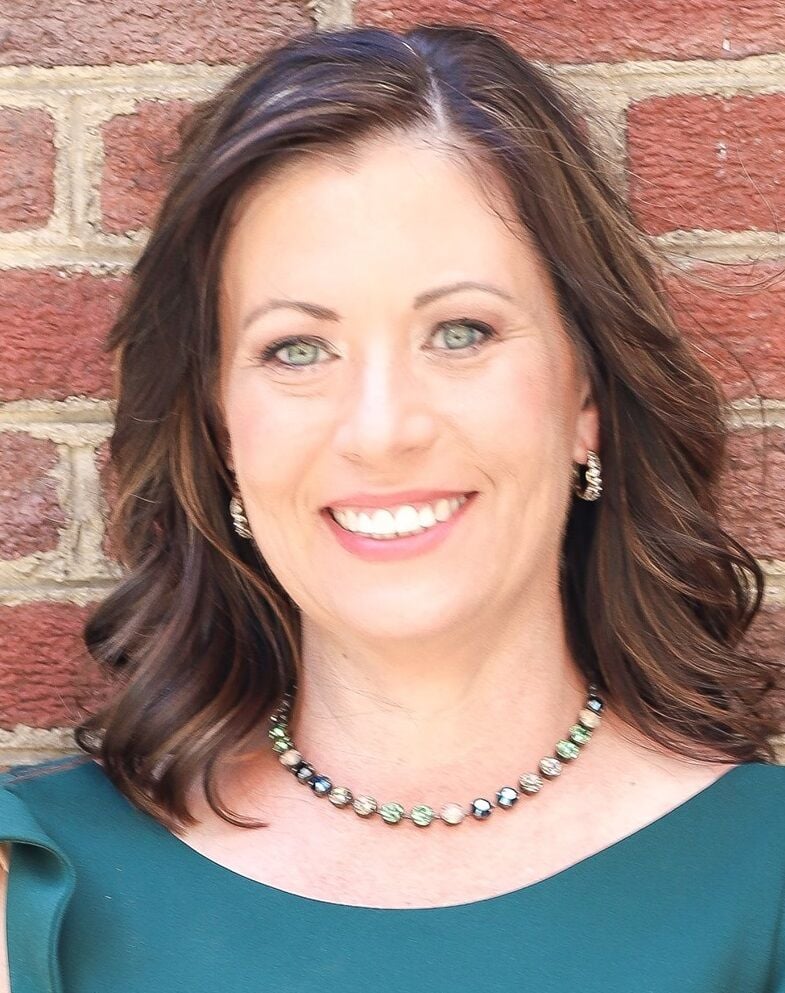 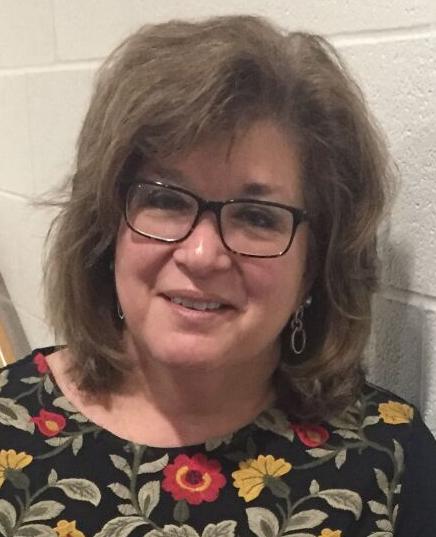 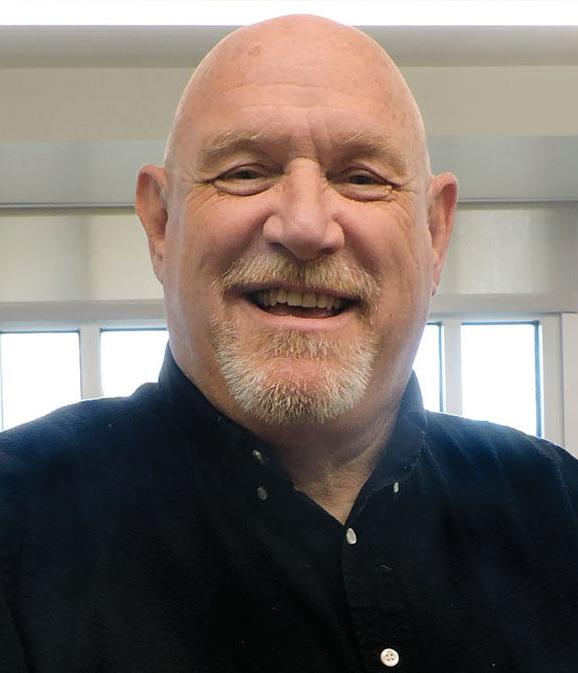 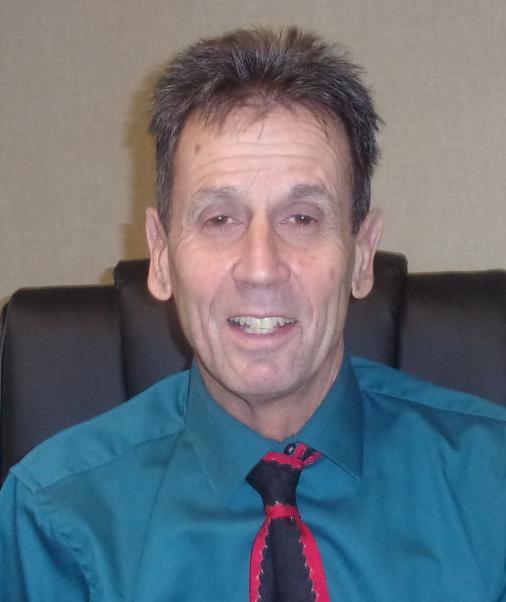 FAIRMONT — The city of Fairmont will introduce four new faces to city council next week.

One of those faces will be Anne Bolyard who will represent District 2. Her family has called the East Side of Fairmont home for close to 100 years. She grew up in Kanawha County but spent every summer and holiday in Marion County.

“I have permanently spent my career in state government as well as higher education. Working in research administration and community empowerment and health promotion,” said Bolyard.

Bolyard said her initial goal is to learn as much as possible and see what’s going on within the community as well as hear from every part of the community.

“They put their trust in me to serve their interests. That’s my first goal. To really have a comprehensive understanding of all the issues, challenges, questions, concerns of the people of the city of Fairmont,” she said.

Bolyard said just with observing the media and general information she believes COVID-19 is an issue that the community faces on several fronts. Gathering further information, she hopes to address how the virus impacts economics and health of the community including small businesses and schools.

“Trust is earned. The trust has been put in me and I want to work everyday as a council member. I want to earn their trust and work hard for everybody in the community,” she said.

In District 6 Gia Deasy is taking a seat. She is one of the administrative assistants at the central office for the Marion County Board of Education as we as the special education director.

A resident of Marion County for more than three decades, Deasy has served on other boards including the zoning board of appeals and various advisory boards of nonprofits including the Disability Action Center. She’s been active in the Special Olympics and Leadership Marion.

“My goals that have brought me to the table line up well with what the city’s goals are...that’s one of the reasons I decided to run,” said Deasy.

One of her big pushes will be to support nonprofits in the community that have been addressing the drug concerns and some of the concerns for the children in Marion County.

“The other issues with the city council have to do with beautification of the city, to make it more attractive to business and families that live here,” she said.

As far as nominating a mayor and deputy mayor, Deasy said there are a couple experienced members that the newer members might look to that have served the city.

“We’re fortunate that there’s a couple leaders left in this new term,” she said.

Deasy was also a member of the original Human Rights Commission of which she stepped down to run for council and also so the commission could have an opportunity to become more diverse.

“I hope to be a stronger liaison back to the Human Rights Commission so that they feel supported by the city council,” she said.

New councilor Blair Montgomery will be filling the seat in District 7. Montgomery beat Phil Mason, who died of cancer last month. Montgomery has been in Marion County since 1974 and moved into the city in 2000. He is the former president of Pierpont Community and Technical College and has had many years of administration.

Montgomery said he’s typically a questioner. He likes to know what’s going on and tends to ask a lot of fiscal questions.

“I think if you value something you put your money behind it,” he said.

He said he believes the city needs a solid plan in the future. Selecting mayor and deputy mayor and determining the direction to follow will be important, he said.

“What I want to find out is what the citizens really want, the folks in my district would like to see happen. That’s really the important thing. To be a voice for our constituents,” he said.

He said he hopes to see a mayor that’s progressive and thoughtful and aware of the needs of the community.

“I think we certainly have the people on board who can do that,” he said.

Rick Garcia will be serving District 4 after serving on the Marion County Commission for six years. He defeated mayor Brad Merrifield on Nov. 3. He said being a public servant has been a tradition in his family as his brother and father both served in their communities. Garcia has worked in youth recreation, participated in mission trips and has driven a Marion County school bus for 25 years.

He said recreation will be a part of his work as a councilor as he currently sits on the Parks and Recreation board.

“Youth sports and recreation, that’s my main thing, trying to get the kids off the street and get them involved in something,” he said.

Tackling jobs is another issue, which Garcia hopes to navigate as the city continues to deal with the COVID-19 pandemic. He said serving as a county commissioner for six years that he thinks the city and county can work well together.

“I’m a numbers man. I always take a lot of pride and really watch the budgets — what comes in, what goes out, what’s spent and hold people accountable for what we’re supposed to do,” he said.

Aside from youth involvement, Garcia said he would like to push for an industry in Marion County.

City council will be sworn prior to the Jan. 12 meeting at 7 p.m. at the Public Safety Building on Quincy Street.