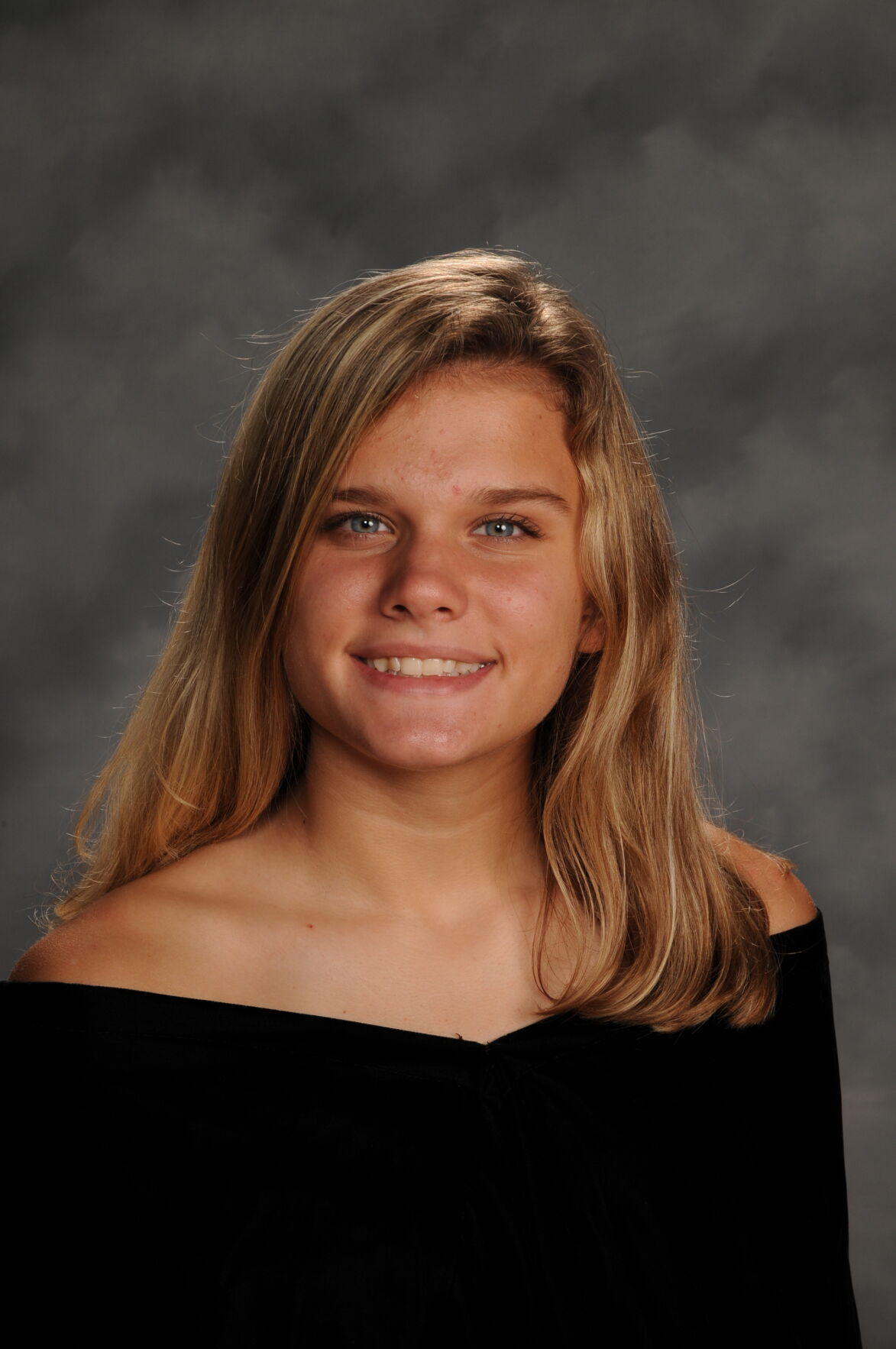 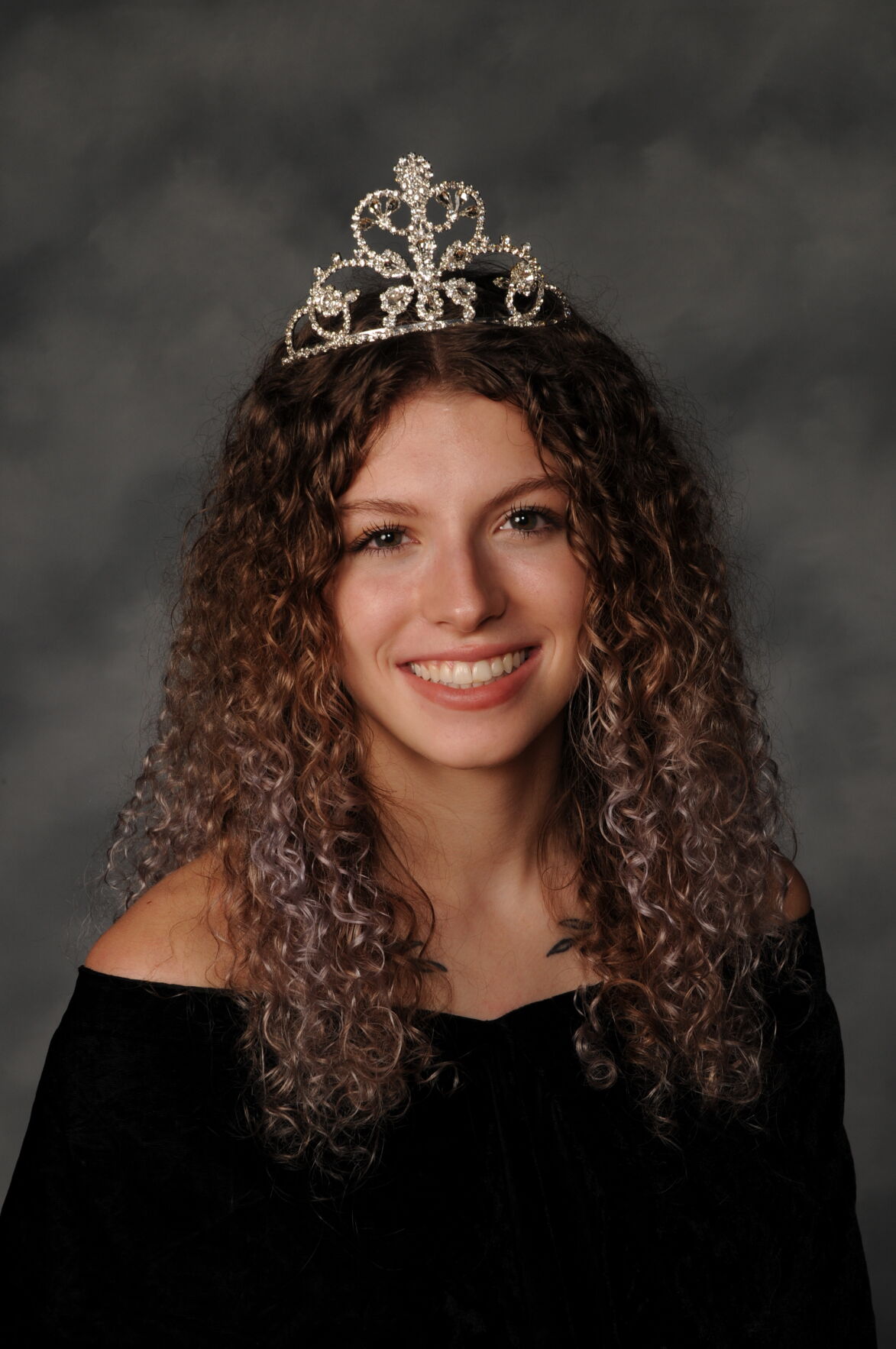 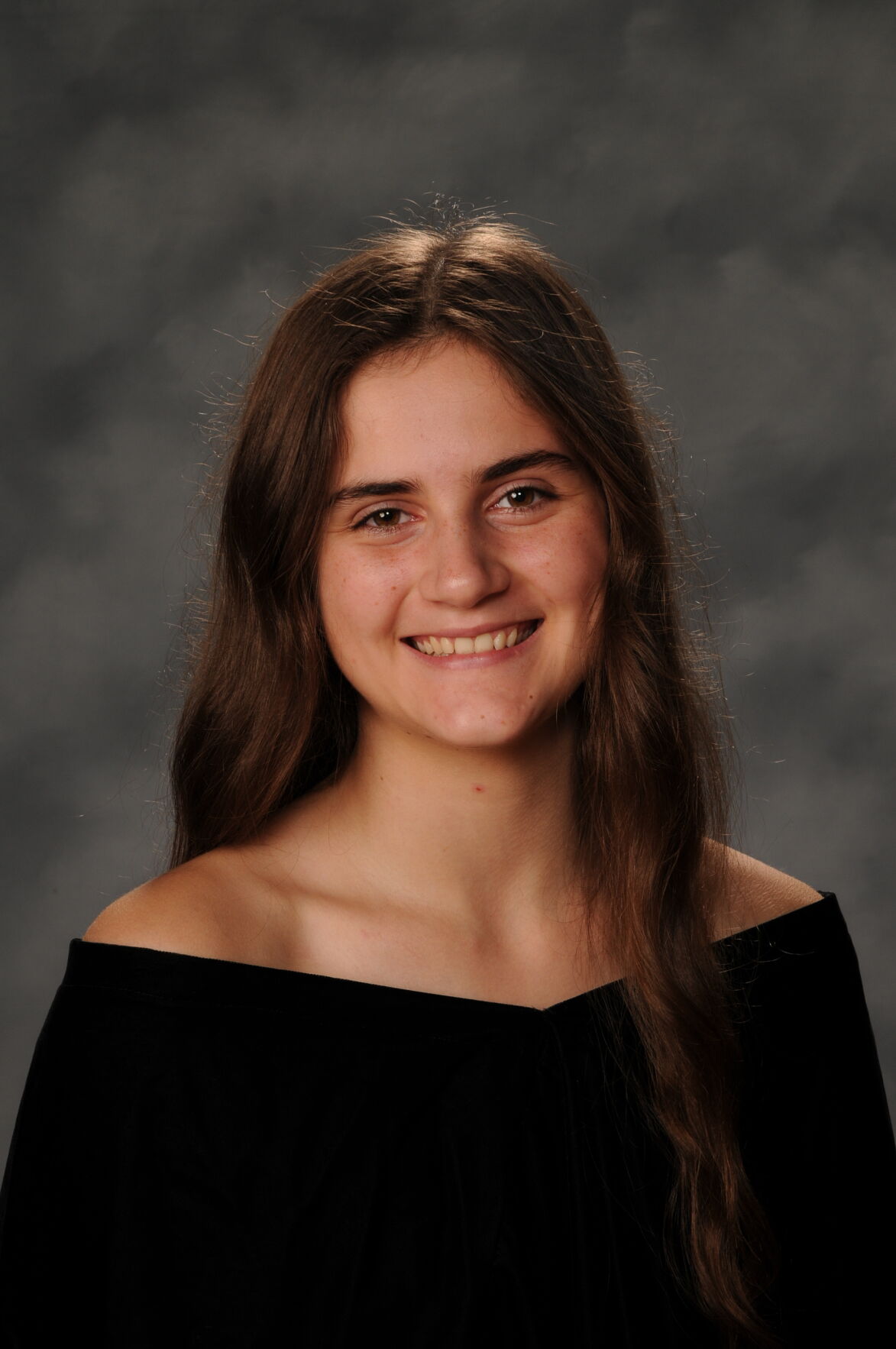 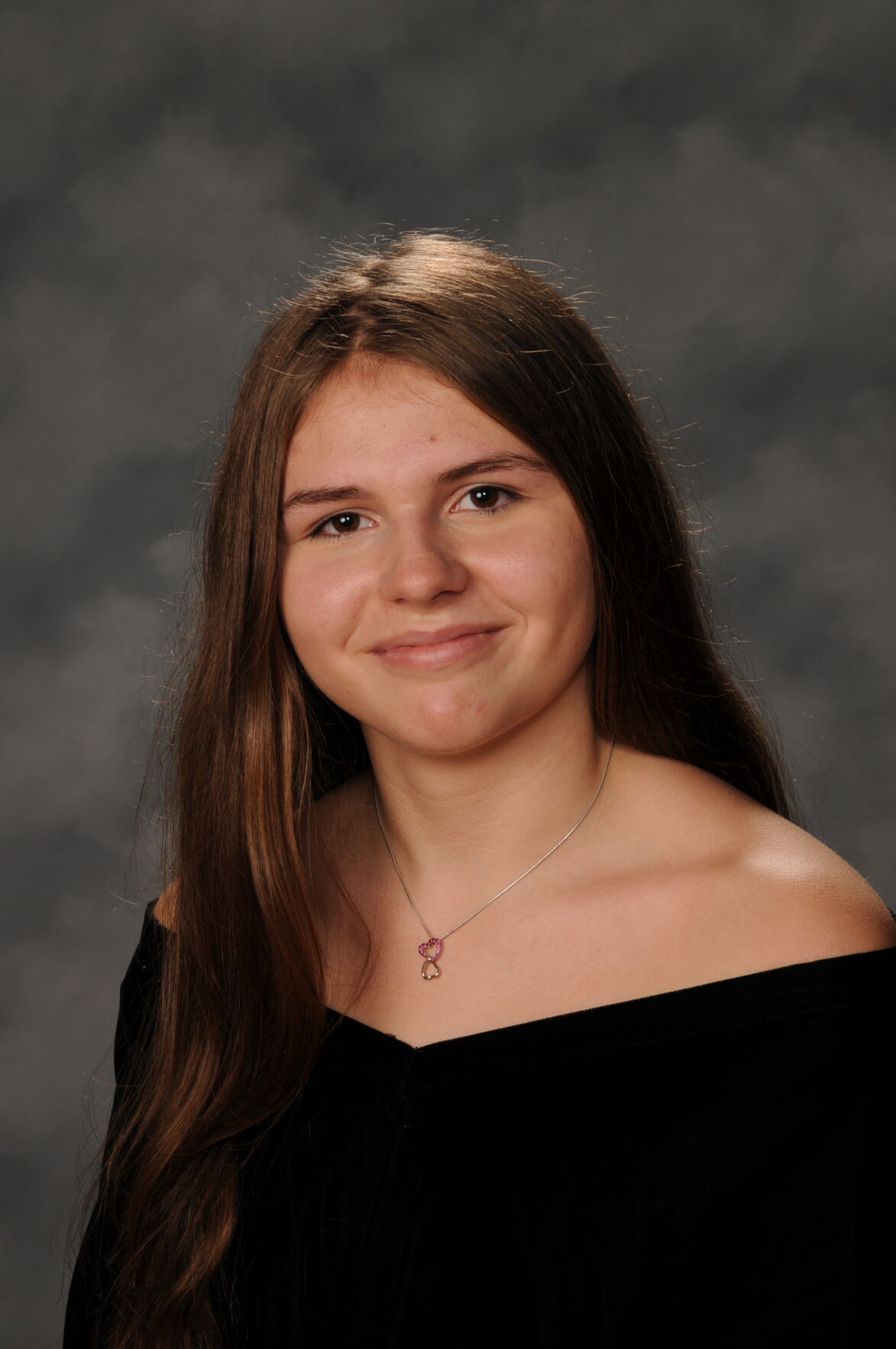 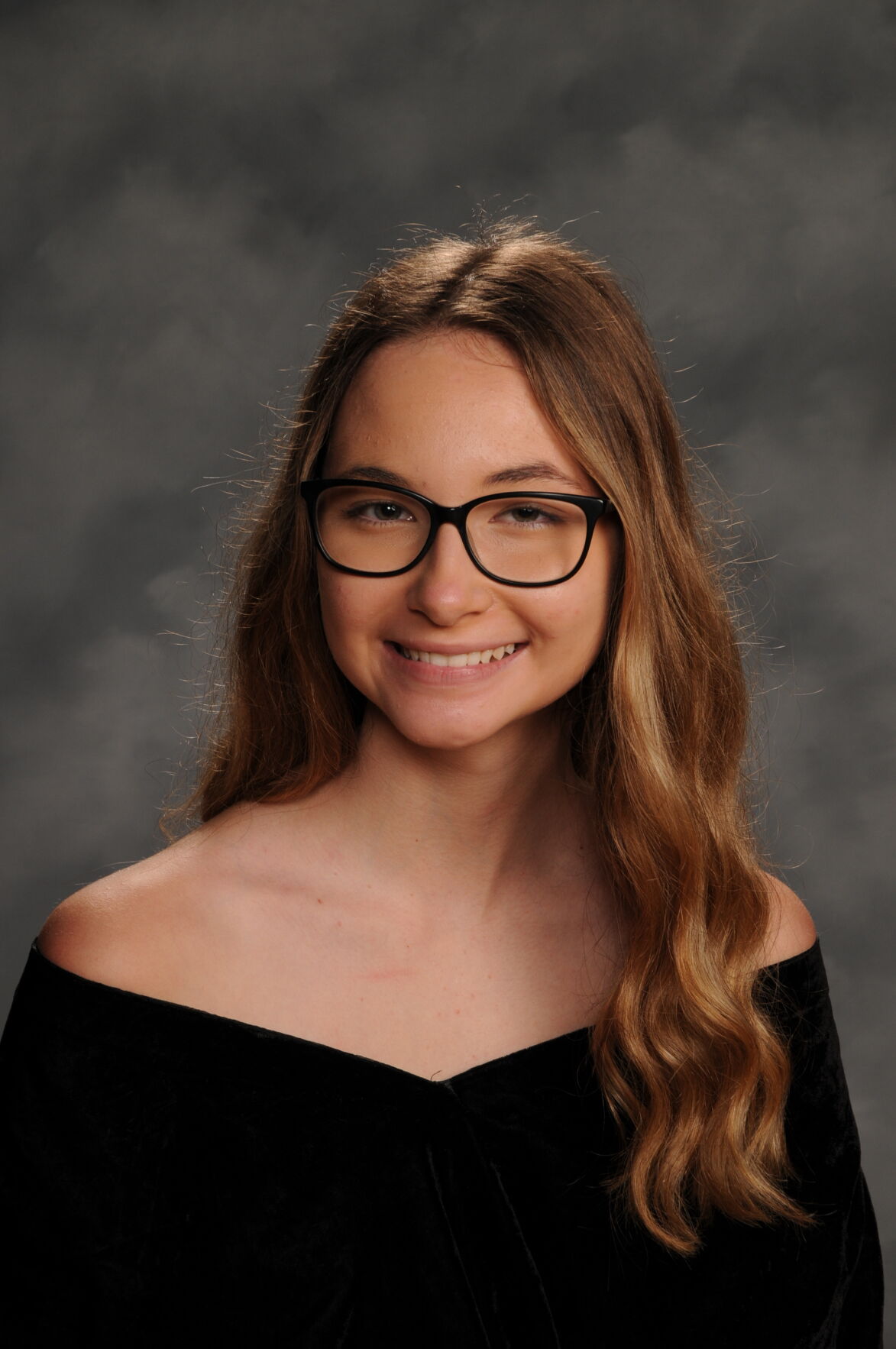 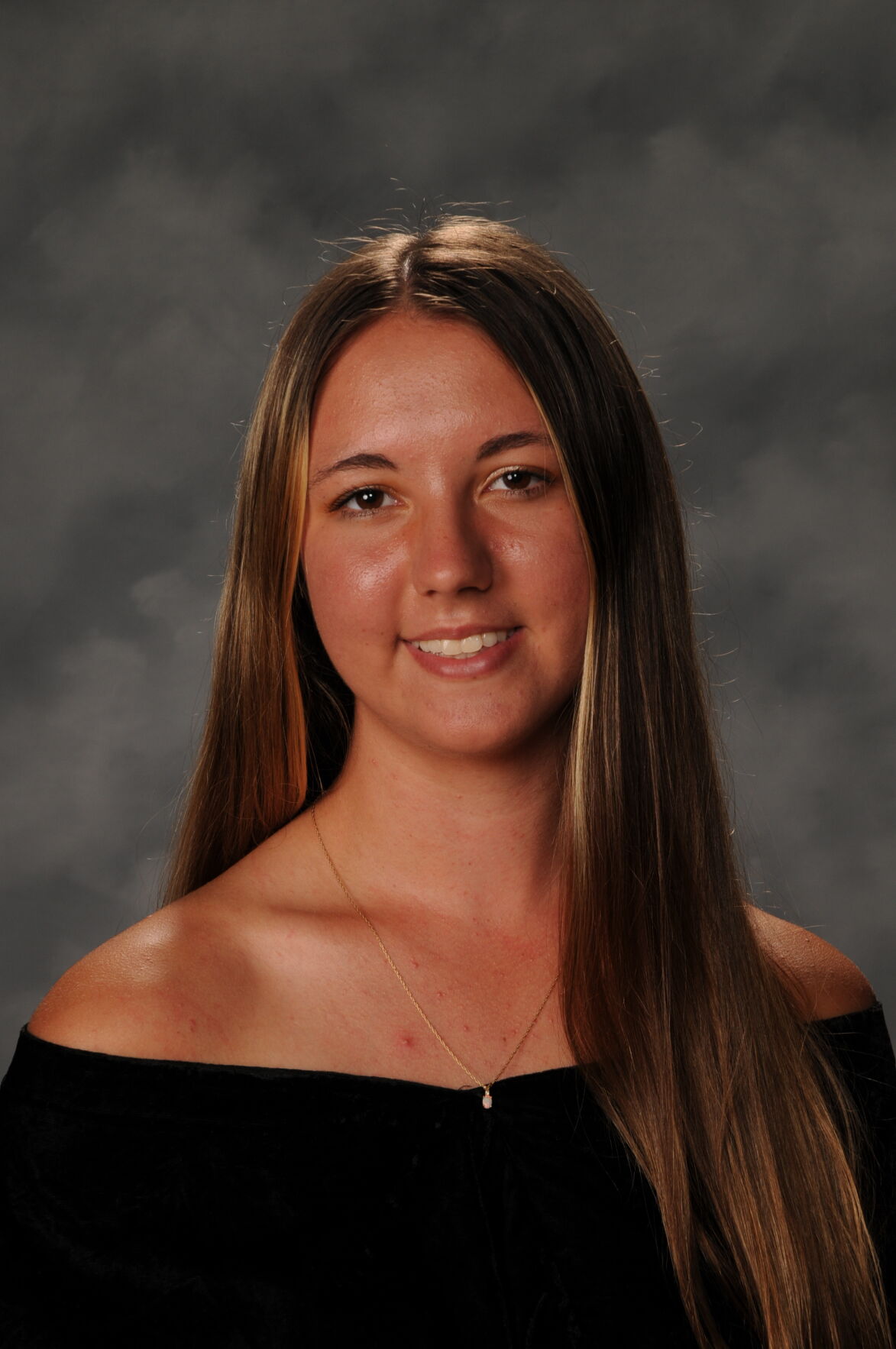 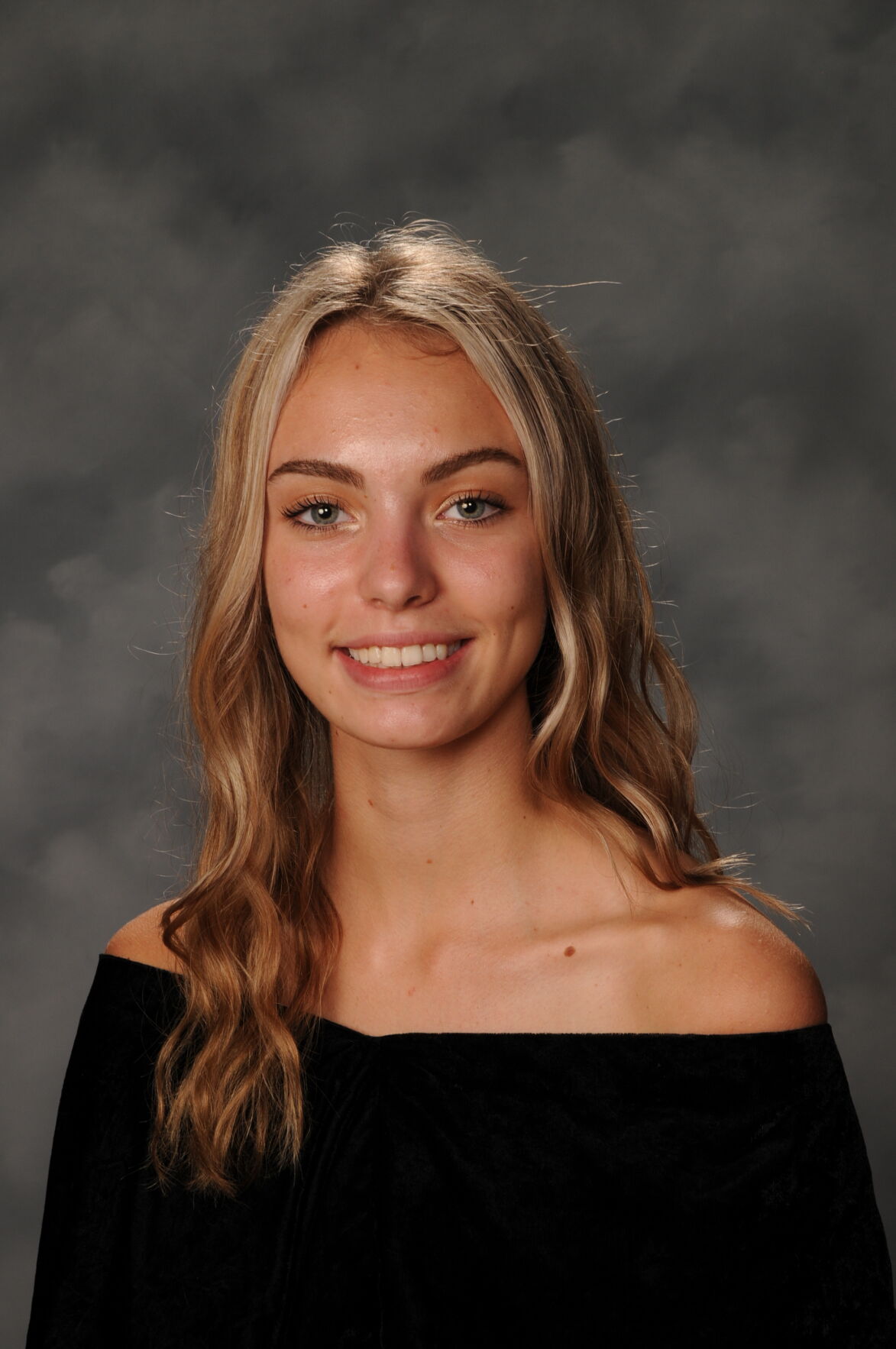 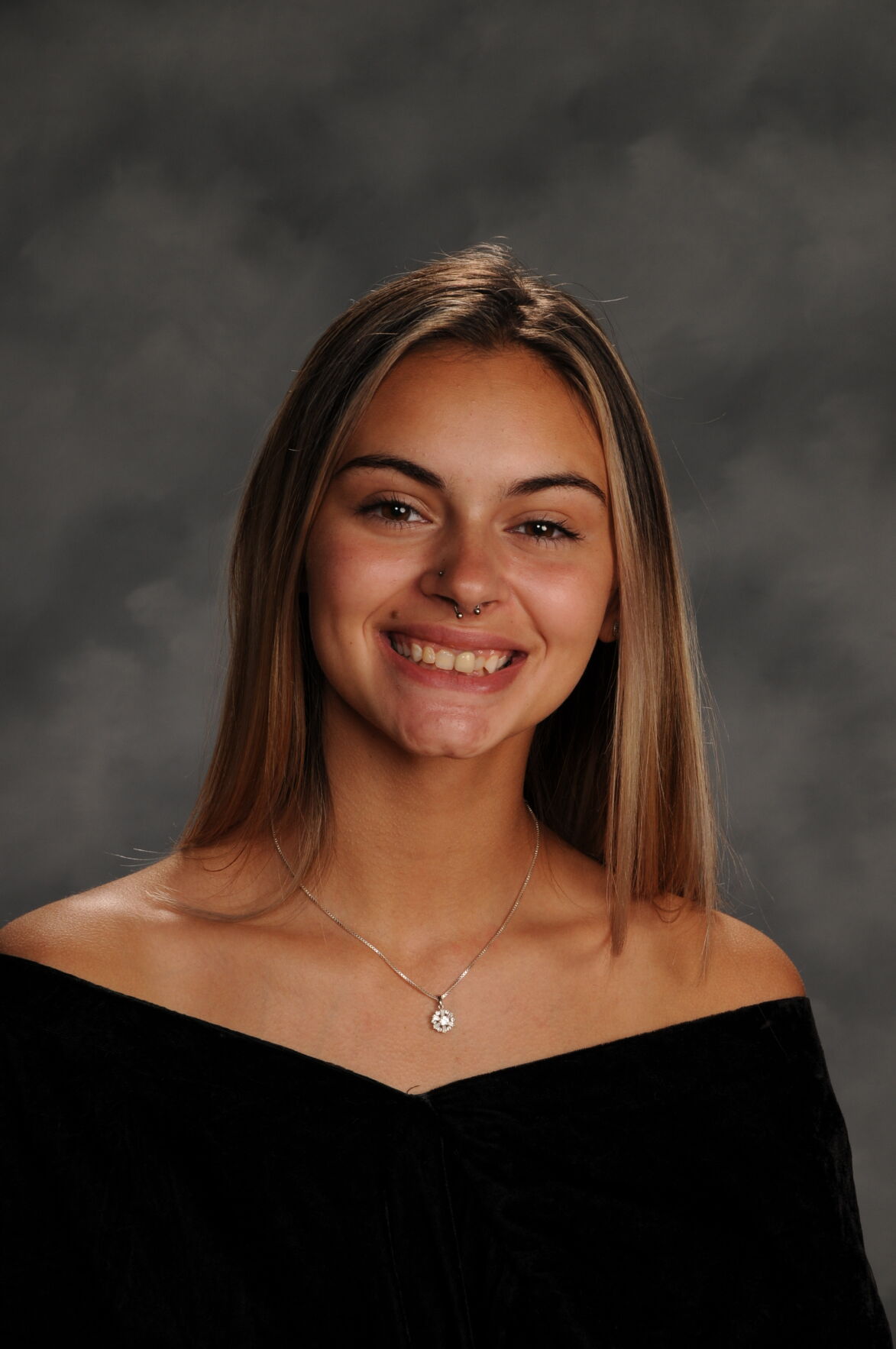 RACHEL — Freshman princess Mykayla Whitmore is the daughter of Daniel Moore from Grant Town. She is escorted by Melanie Sackasci. Mykayla is in the Federal Public Law and Safety program. She is an honor student who makes straight A’s. Mykayla would like to attend West Virginia University to become a defense attorney.

Freshman princess Kinsey White is the daughter of Amanda and Jason Williams of Mannington. She is escorted by Jason Williams. She plays basketball for North Marion High. Kinsey has always made straight A’s in school while playing basketball since 3rd grade. She also plays Husky Elite Travel Ball and was chosen as a Top 50 player in the state of West Virginia.

Sophomore princess Brianna Fleming is the daughter of Rusty and Jessicah Canfield of Monongah. She is escorted by Rusty Canfield. She is a cheerleader, does gymnastics, likes to bake and go shopping. Brianna is in the HSTA program at North Marion High. She plans to attend college to become a NICU nurse.

Sophomore princess Hannah McIntire is the daughter of Chris and Paula McIntire of Worthington. She is escorted by Chris McIntire. Hanna was a state qualifier on the 2020-21 track 4x800 relay team. She was also a W.Va. Do It for Baby Dog College Scholarship winner which was presented to her by Gov. Jim Justice. She plans to attend Fairmont State or West Virginia University to pursue a degree in education or X-ray technician.

Junior Princess Rylee Delovich is the daughter of Kayla and Jeremy Rhoades of Monongah. She is escorted by Ryan Curry. She runs cross country and track. Rylee participates in the Health, Science, and Technology Academy. Rylee is a 4x200 track state champion. She plans to become an EMT after graduation.

Junior princess Olivia Toland is the daughter of Jeremy and Jamie Toland of Mannington. She is escorted by Jeremy Toland. She is a two-year varsity letterman on the girls’ basketball team. The team is a two-time state semi-finalist and two time regional and sectional champions. Olivia is also a first-team AAA All state selection, first team all-big 10, the Big 10 scoring champion, and selected to the WVSSAC all-tournament team. Olivia plans to major in sports broadcasting and play basketball in college.

Senior princess Kiera Heflin is the daughter of Jessika Heflin and granddaughter of Sheila and Randy Krepps of Worthington. She is escorted by Sheila and Randy Krepps. Kiera is involved in FFA, rides horses, barrel races, was on the swim team and runs track. She is an honor roll student, a member of the National Barrel Horse Association and a W.Va. 2021 state champion. Kiera plans to attend Fairmont State to study radiology while continuing her barrel racing career and possibly join the rodeo circuit.

Senior princess Aunauvn Brummage is the daughter of Jessica and Anthony Brummage of Worthington. She is escorted by her father and Aunt Barbie Yankie. She is an honor roll student and varsity cheerleader and has a job at Wendy’s. Aunavyn plans to attend West Virginia University to study psychology.

The flower girl for this evening is Emily Sue Hall, the daughter of Bill and Leigh Anna Hall of Fairmont. She attends Monongah Elementary. She enjoys playing with her pet rabbit Mopsey, riding her bike, fishing, and swimming on the river. She also plays soccer. Emily wants to become a veterinarian so she can take care of kittens.

The ring bearer is Knox Taylor, son of Matt and Jo Lynn Taylor of Fairmont. Knox is in homeschool Pre-K. He plays superheroes with his daddy and his dog Charlie. Knox wants to be a superhero when he grows up or a veterinarian.

Your 2021 queen is Raquel Taylor. She is the daughter of Mariah and Bryan Carr of Monongah, and Keith Taylor of Fairmont. She is escorted by Keith Taylor. Raquel was a three year member of the Huskies varsity soccer team. She is a four year member of the tennis team. Last season, she won first place at the Big 10 tournament in No. 4 singles and No. 2 doubles. During regions, her team won first place overall. Raquel’s No. 2 doubles team went on to be runner up at the state tennis tournament in Charleston. She is a member of the National Honor Society, enjoys art, and is a candidate for a Fine Arts Scholarship at Fairmont State. Raquel plans to attend college and major in business marketing.