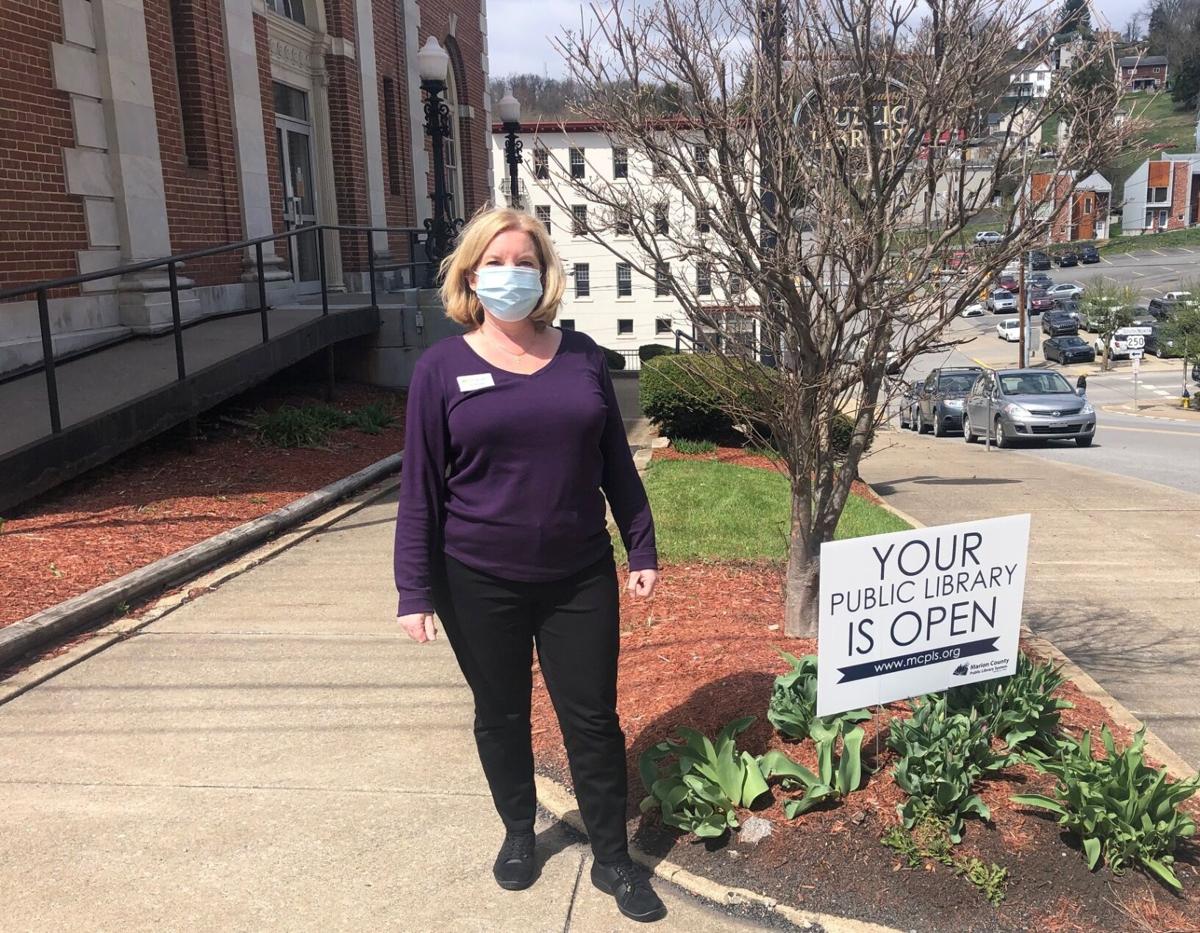 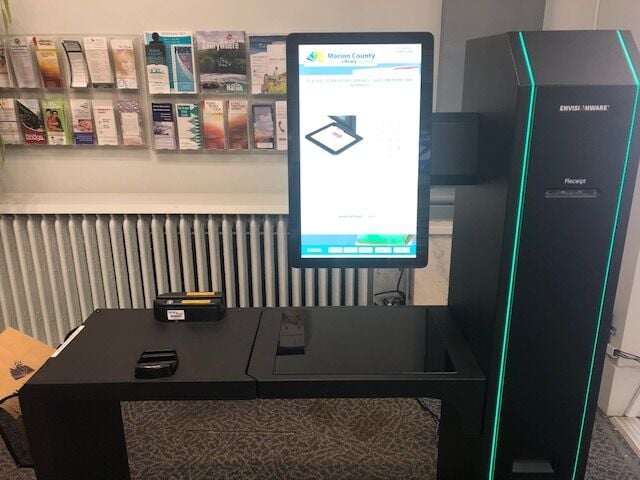 A self service kiosk at the Marion County Public Library in downtown Fairmont. 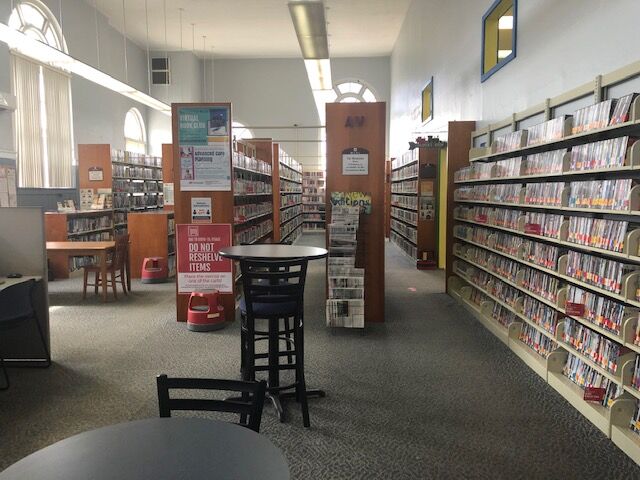 A self service kiosk at the Marion County Public Library in downtown Fairmont.

FAIRMONT — Your public library is open.

That’s what the sign reads that boasts that the Marion County Public Library is open to the public and has all their resources readily available. Larissa Cason, director of the Marion County Public Library System, said June 1 last year, the library started providing curbside pickup amid the pandemic and June 29 the doors reopened to the public. However, many residents still believe the library is closed.

“What’s happening more recently and what we’re getting ready to do is to start more in person programming both on site and outdoors,” said Cason.

The library has been doing some limited in-person programming with book clubs and adult programming for small groups with social distancing. The library plans to do some programs with larger groups but make sure people are still all socially distanced.

At the beginning of the pandemic, Cason said, library staffers were working from home and did their best to get messages from patrons whether it be through email or social media. They helped patrons renew their library cards so they could borrow digital resources.

“Of course, it was very challenging, but we sort of navigated that and by the end of May, first of June we had a couple things in place,” said Cason.

The library system has a chat function on its website so whether workers were in the library or not they could use the function to talk to patrons.

“When our doors were completely closed we had our kiosk in White Hall which is a 24 hour library kiosk,” said Cason.

The kiosk had good circulation during the closure because it was the only way people could rent books, DVDs, and games.

When the doors reopened, foot traffic was down. It’s still down a little bit compared to a regular year. At the main branch in Fairmont, March was their best month since reopening last summer.

“Our visitor count naturally ebbs and flows depending on the month and time of year, so December and January are usually slow months,” said Cason.

Both months were particularly slow this year because of outbreaks in the county and people were staying home.

As far as safety, everybody in the library is required to wear a mask and remain socially distant. Public access computers are limited to remain spaced out.

“Everything that’s returned does get cleaned before it’s re-shelved,” said Cason.

Around the beginning of June, Cason said she hopes to have Book Mobiles running again. The main branch also has a self checkout machine, which lessens interaction with others — an important aspect during the pandemic.

“Everything’s been going well. Our foot traffic has increased, our circulation has increased from when we had to close,” said Cason.

Publishers are putting out more books now, but movie production houses aren’t putting out as many DVDs yet.

Blair Montgomery, president of the Library Board, said that patron space might be limited at the library, but people can check out books without ever having to talk to or touch another person.

“We’ve really come a long way and we’ve refurbished a lot of the rooms in the library,” said Montgomery, who also served as a Fairmont City Council member.

In circulation reports, fewer people were coming into the library that used to. Montgomery said maybe people were thinking that the library was closed due to the pandemic.

“That’s why we came up with the idea of putting up signs in the yards that the library is open,” said Montgomery.

He said the signs were to make sure people were aware they could come in and use the computers and access resources and, if nothing else, get their library cards so they can take advantage of the 24 hour kiosk in White Hall.

The signs have only been out for a couple weeks, and Montgomery said it’s hard to say if they’ve piqued interest in people to come to the library.

“By this time next month we probably will know but again we’re advertising heavily because we want people to be aware that this is some place they can get information and access all kinds of things,” he said.