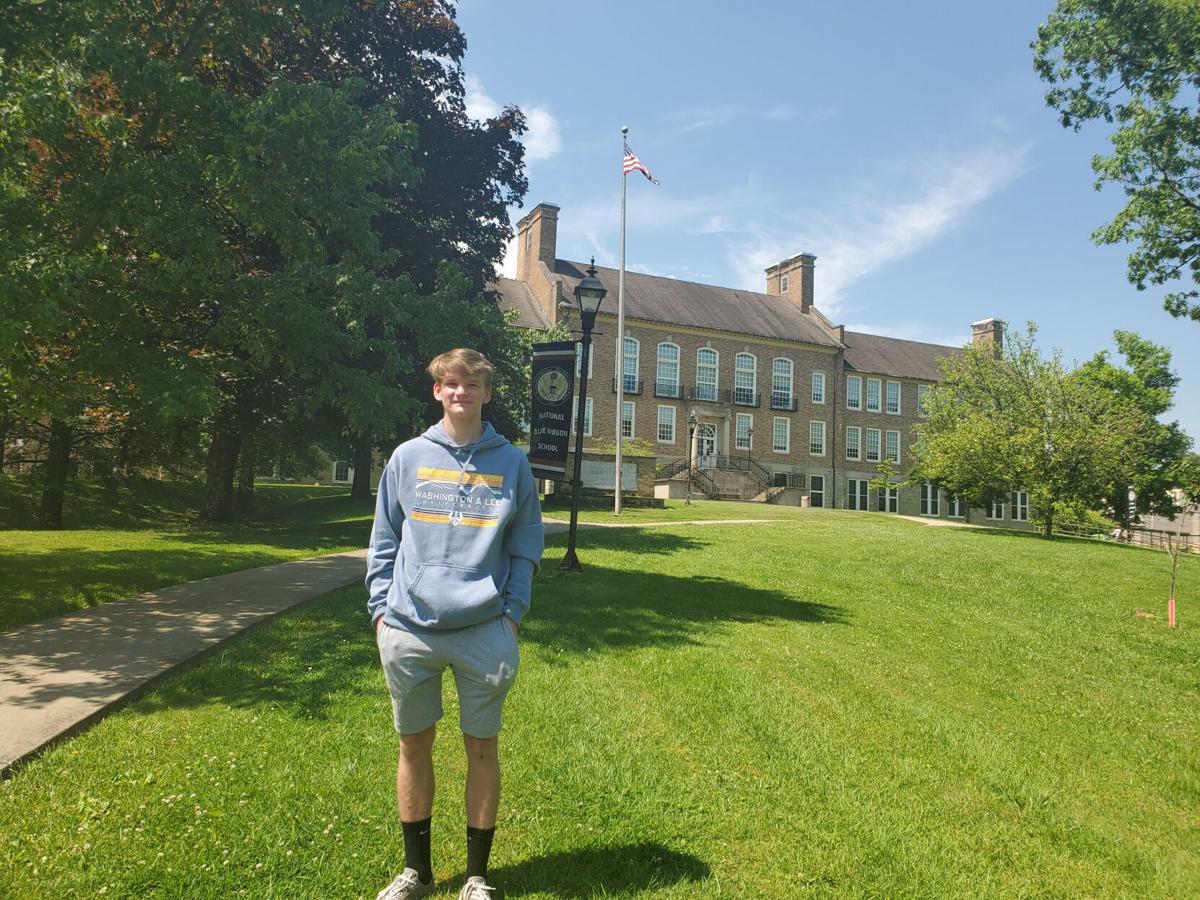 William Tobin is one of two West Virginia high school grads named U.S. Presidential Scholars for 2020. Along with huge academic success, Tobin was a member of his school’s state championship soccer team 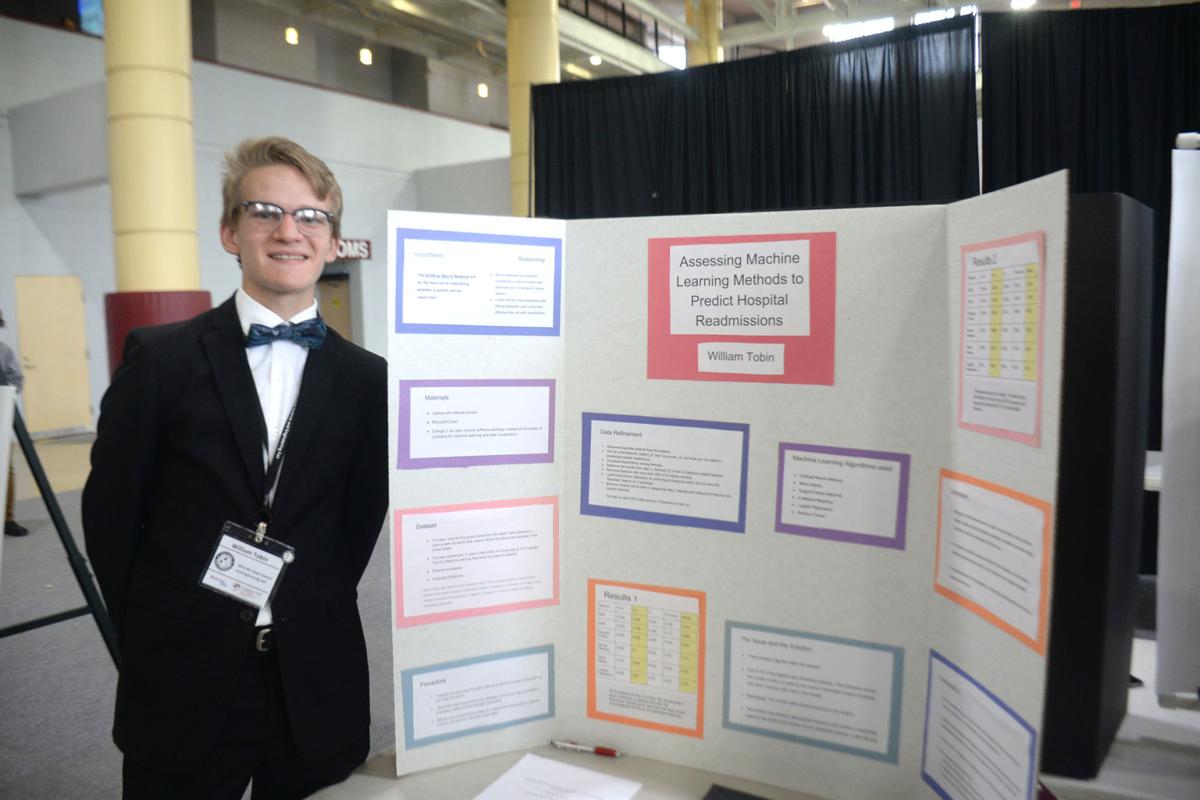 William Tobin, a junior at Fairmont Senior High School, did a project on hospital readmission data, which he presented at the State Science Fair March 2019. 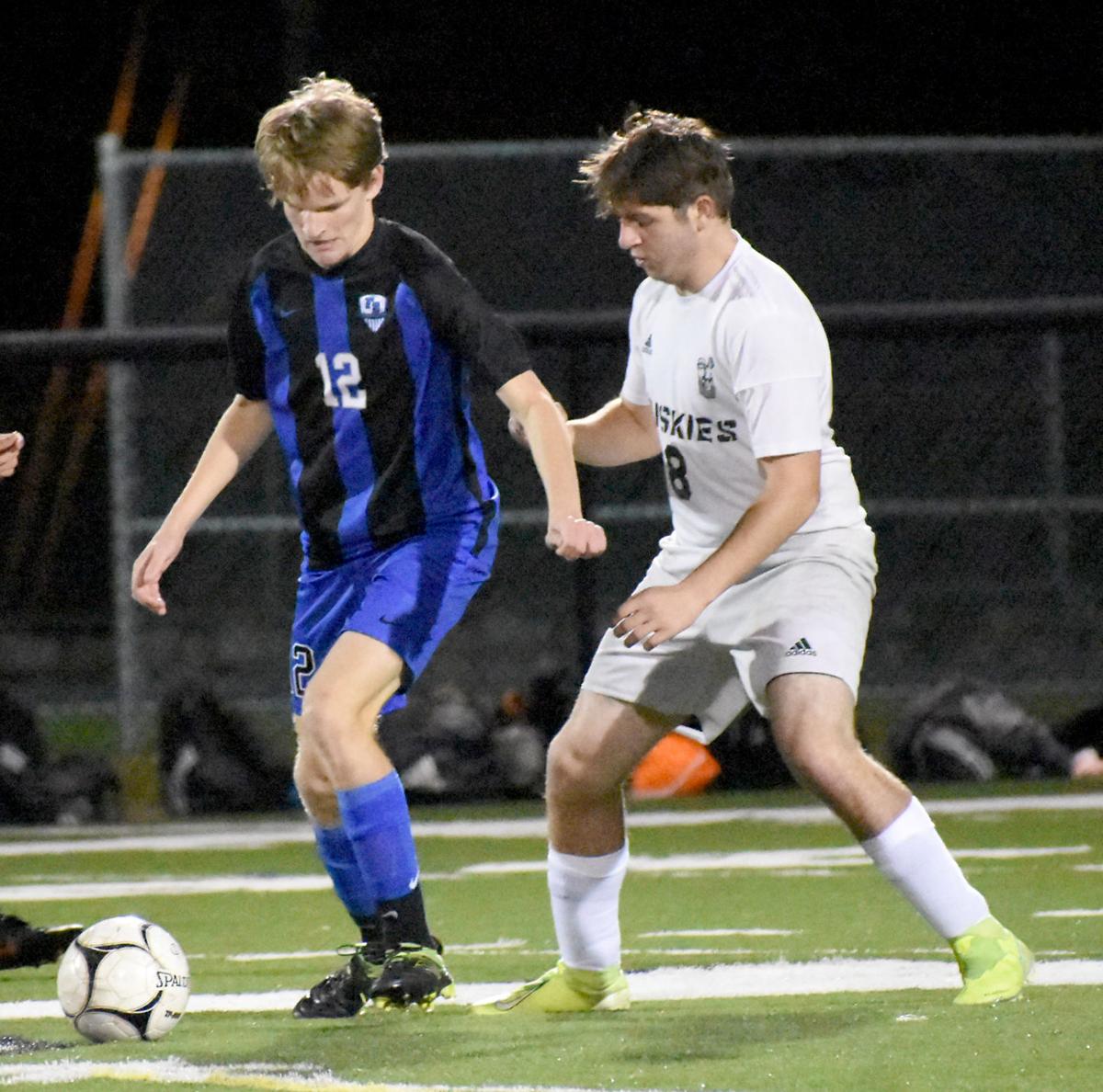 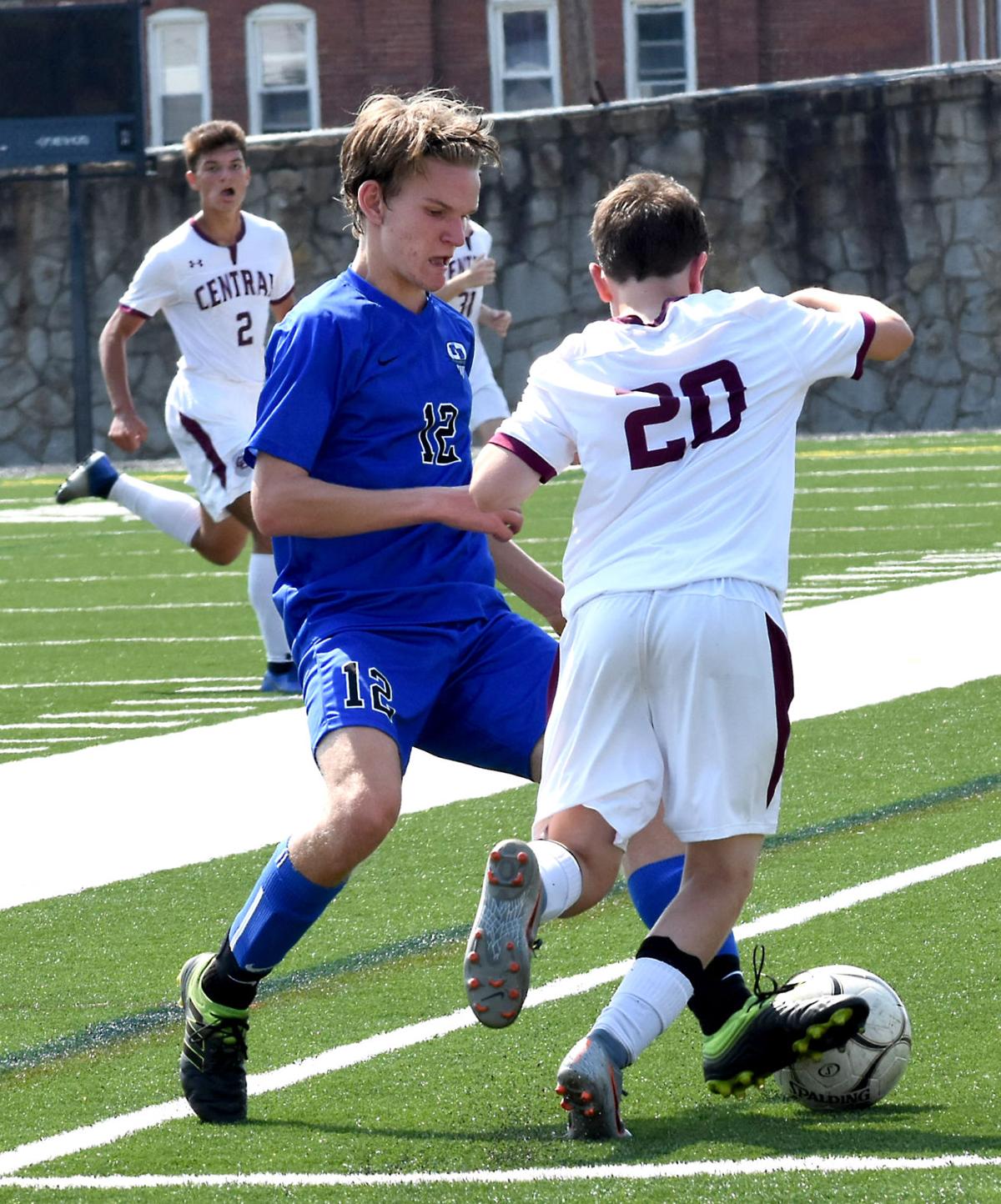 William Tobin is one of two West Virginia high school grads named U.S. Presidential Scholars for 2020. Along with huge academic success, Tobin was a member of his school’s state championship soccer team

William Tobin, a junior at Fairmont Senior High School, did a project on hospital readmission data, which he presented at the State Science Fair March 2019.

Through countless all-nighters studying for tests, soccer games and science fairs, William Tobin made the most of his four years in high school.

While Tobin earned recognition for his work on an individual basis, possibly his biggest achievement yet ties all of his work together as one. On May 27, it was announced Tobin has been named one of two U.S. Presidential Scholars for the entire state of West Virginia.

“What it means to me to get it is really just it’s a culmination of everything I’ve done in high school,” said Tobin, who just graduated from Fairmont Senior High. “The different national science fairs, countless hours of studying, the all-nighters I’ve pulled, different competitions I’ve went to, it really just brings all those together to just one award that recognizes it.”

Though this honor typically includes a trip to Washington, D.C., this year because of the coronavirus, the scholars will be awarded the Presidential Scholars Medallion, sponsored by the White House, and honored for their accomplishments during an online recognition event to ensure the health and safety of the award recipients.

Tobin plans to continue learning at Washington and Lee University, in Lexington City, Virginia, which will be aided by his full ride scholarship he earned as a U.S. Presidential Scholar.

Tobin thanks everyone he came in contact with at Fairmont Senior for their role in his high school career. He said he has good relationships with the faculty and administration at the school, having made his mark through his achievements.

“He is a good student and an all around good kid,” said James Green, assistant principal at Fairmont Senior. “I have dealt with Billy a number of times, and he is definitely worthy of the award, and I also think it goes to support the idea that Fairmont Senior is a top academic institution, and I think the teachers and students that we have here winning these kinds of awards reinforces that.”

Green said that Tobin is the first student at the school to get this award, at least in a while.

“This is my sixth year here and I don’t recall anyone else winning,” Green said. “We have definitely had some high end academic students, but I think part of what separated Billy is his test scores. Getting a perfect ACT is very rare.”

Along with tremendous academic success, Tobin played four years on the Polar Bears’ soccer team and contributed to the team’s 2019 state championship in which they defeated Robert C. Byrd High 2-1 in sudden-death overtime. But head coach Darrin Paul said Tobin’s contributions to the team were not only on the field, but in the classroom with his teammates.

“Billy was a great student and a great player,” Paul said. “He was always willing to help his teammates whether it was to become better players or help them with their homework after school.”

Tobin was part of the team that took home the championship last year, which he also said was one of his biggest accomplishments.

Tobin said that even through the coronavirus pandemic, his motivation to pursue machine learning was not hindered. He said the isolation actually drove him to further expand his knowledge in the field.

“I was pretty motivated to go into machine learning before this,” Tobin said. “Especially during this pandemic, I’ve had a lot of free time, and I really tried to hone my interests into different types of machine learning.”

Tobin also said he hopes to make a difference in situations like this pandemic, because machine learning can be used to study data to predict future events.

“I think there will be a lot of different PhDs and dissertations done on this, especially in machine learning,” Tobin said. “Right now we’re collecting a bunch of data, but we don’t really know what it means... That’s exactly what machine learning does, it looks at a bunch of data and tries to analyze trends.”