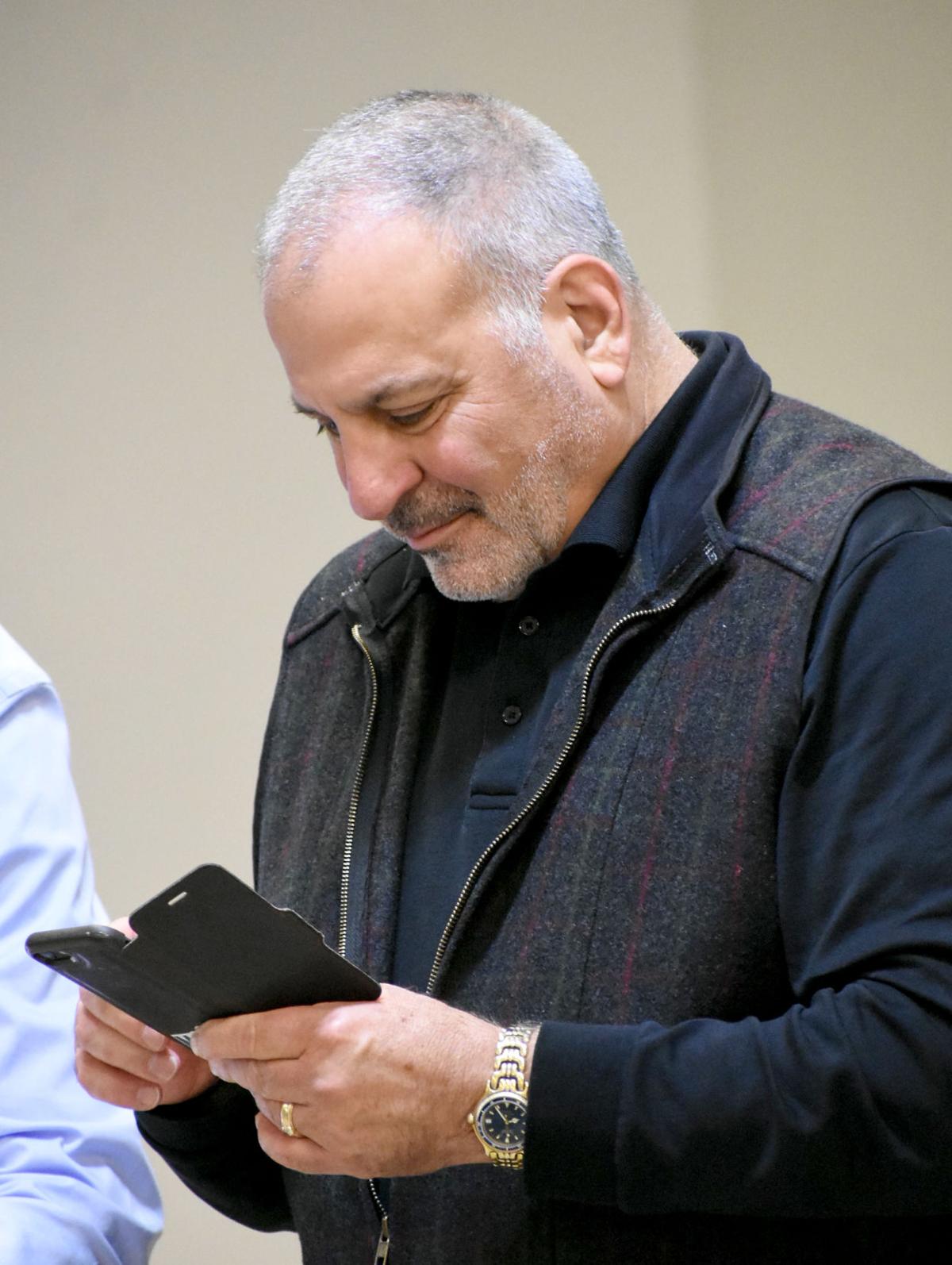 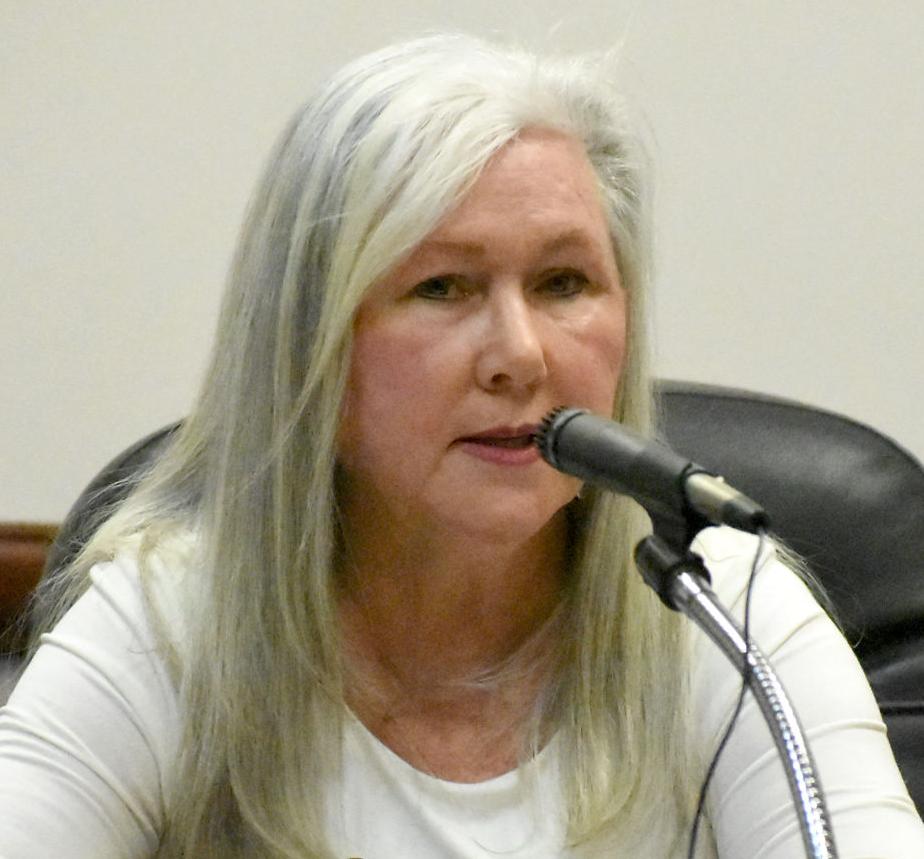 FAIRMONT — City Manager Valerie Means said the City of Fairmont had a positive audit with no findings at the city’s budget work session on Tuesday night.

“It’s definitely a collaborative effort of taking everyone’s time and deliberation of projects we want to move forward and where we are. We also took into account the mayor and council’s goals that have previously been established,” said Means.

Means said creating a budget is not always an easy task with many factors that need to be considered and the city had to work differently with the ongoing pandemic.

“Obviously this budget represents our continued commitment to be prudent to fiscal management,” said Means.

The budget did not contain an increase to any taxes or fees. Last year, it was discussed increasing fire service fees. Means said the fees don’t come close to covering the cost of service.

“The same can be said for police protecting fees and some of our other revenues ... we realized we could make this balance without increases. I just didn’t feel like it was the right time to recommend that to you,” said Means.

Means said she was also proud to report that the budget didn’t contain a reduction in city services.

In her presentation, Priscilla Hamilton, who does finance for the city said the city collects fire fees on structures in city limits to help fund the fire department. The city collects about $1 million a year. In previous years, the fee would average about 40% of firefighter wages and benefits. Now, the fee averages around 35%. The totals do not include operating costs or pension costs.

“I know the costs are going up astronomically. The costs for trucks, gear and insurance and everything just keeps going through the roof yet we’re not increasing our revenue,” said Councilor Barry Bledsoe.

Means said the increase in the fee is something the city should look at and discuss with council what direction it would want to pursue. She said one option could be doing a study on surrounding municipalities to see what they are charging.

As proposed, $11.6 million of the proposed budget will go toward personnel costs, which make up 62% of the total budget. Mayor Tom Mainella said a 3.5% raise would be given to firefighters and police and 2% to every other city employee.

Outside agencies will receive $137,191 from the city. Those agencies include the Three Rivers Festival, the Marion County Public Library System and The Fairmont Women’s Club. Main Street Fairmont was one outside agency that was discussed with Deputy Mayor Donna Blood saying they do make a difference in the community and asked if more money could be allocated to the nonprofit.

The city budget allocated for $32,000 to be given to Main Street Fairmont. Means said last year Main Street received $29,000 and requested $10,000 more from this budget. Several councilors came to an agreement that the city give Main Street Fairmont $2,000 in contingency. The organization said they would use the money to expand organizational capacity by hiring a part-time program manager to fund events downtown and host downtown beautification days.

Hamilton said the cities paving program has been very successful since implementing the street maintenance fee. She said the city has paved 100 miles of streets. Public works is currently reviewing the streets for next year but, in the future, the roads will need to be milled before they are paved so the cost to pave the streets will go up substantially.

Mayor Tom Mainella said he felt good about the budget after the meeting adjourned on Tuesday night.

“The budget is balanced and we’re giving some pay raises and doing capital improvements and I think I feel very good about it,” he said.

“Both Priscilla and Valerie are good with the numbers and it’s pretty much it is what it is,” he said.