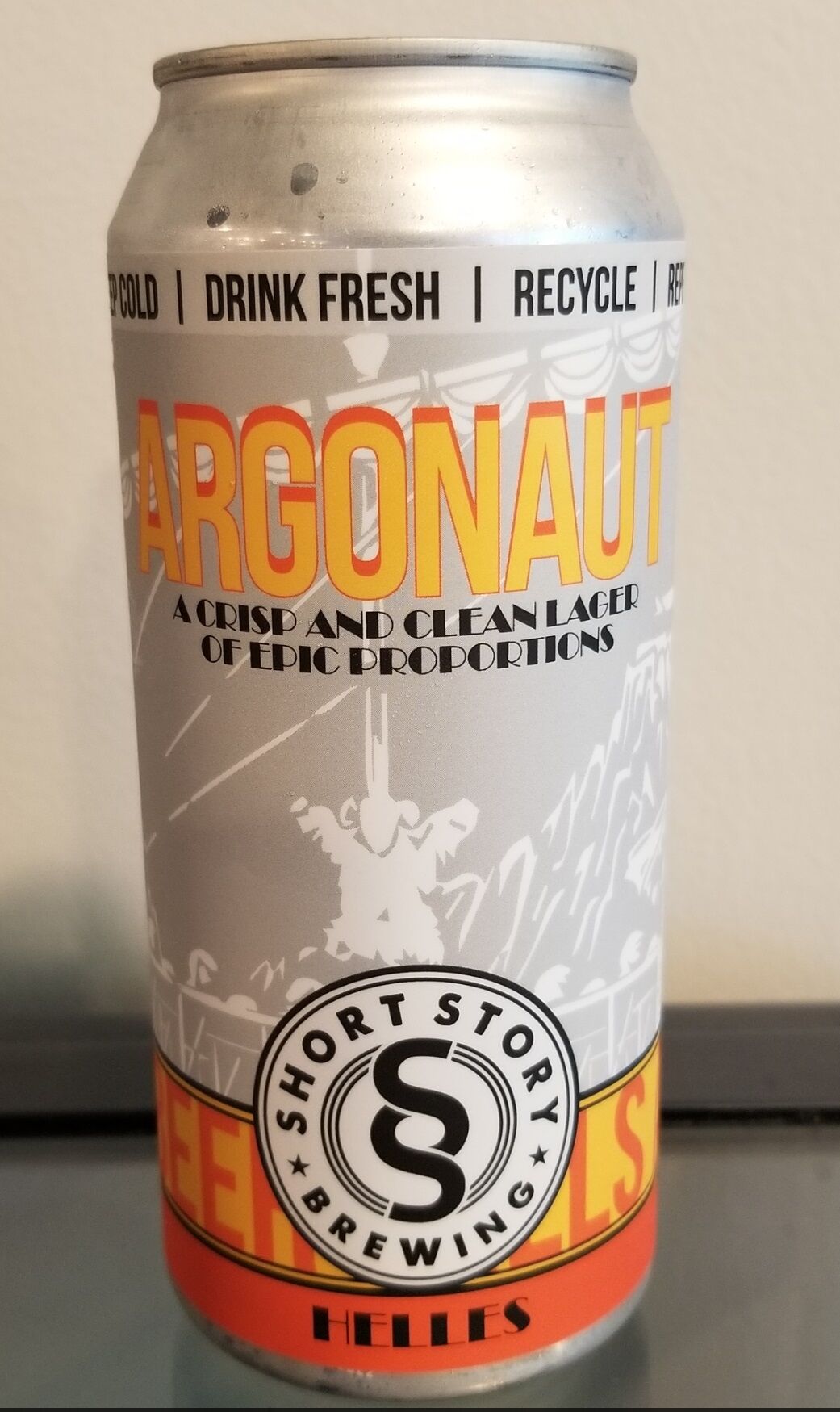 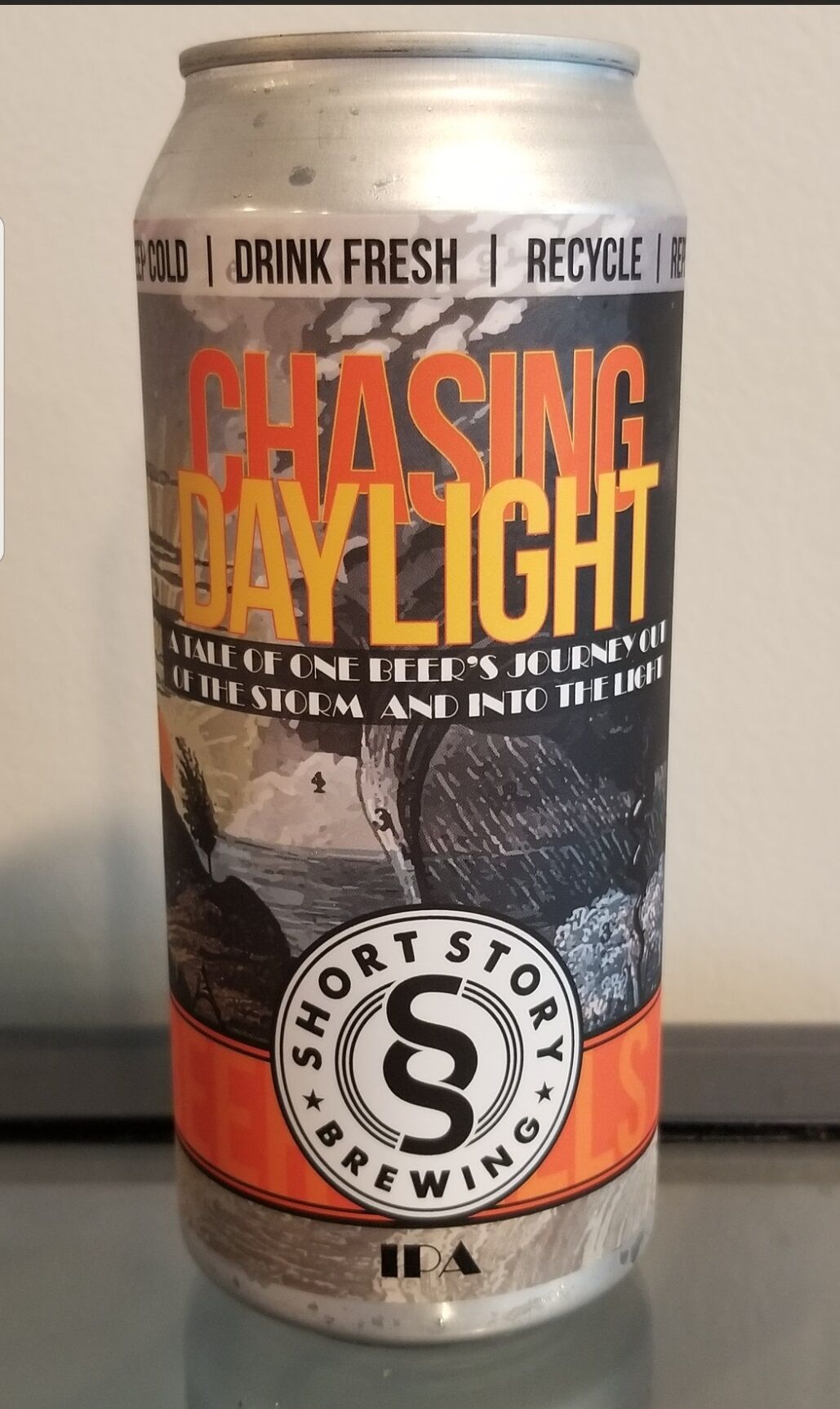 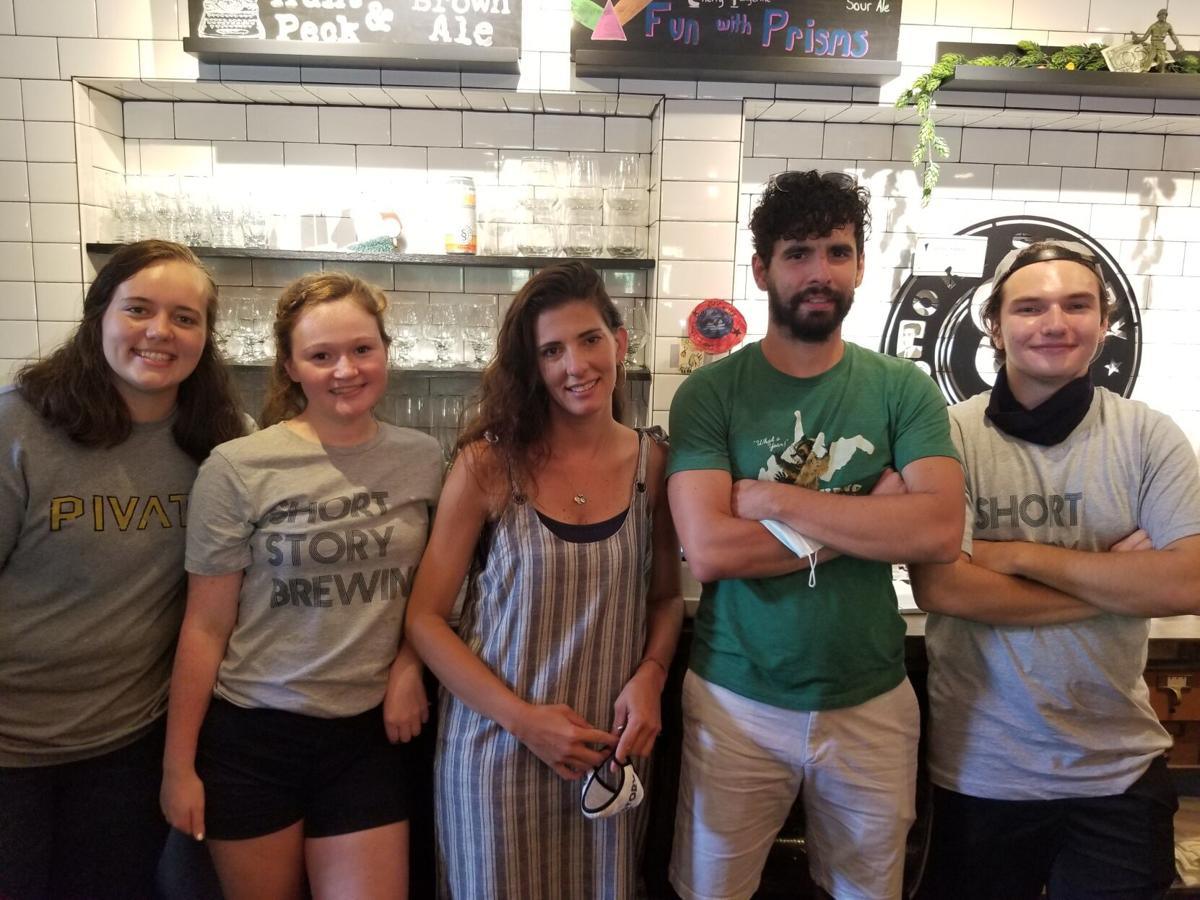 RIVESVILLE — If the COVID-19 pandemic has proven anything, it’s that alcohol sales do not fall in times of economic peril in America.

Business is going so strong for Rivesville’s Short Story Brewing that the company has been unveiling an entire line of new canned beers as the perfect antidote for the summer of 2020’s coronavirus blues.

“Our first releases are really nice summery beers, the type you can enjoy while relaxing in a lawn chair on your back porch. They’re great beers to drink after you’ve finished mowing the lawn,” said co-owner Aaron Rote, who opened the brewery in July 2017.

Every Thursday, the brewery introduces a new line of newly-canned adult beverages. Short Story brews enough varieties of its beers to roll out a different canned beer every week for nearly a year, Rote said.

“In our portfolio, we have close to 50 beers at this point. Our plan is to can a portion of every beer we make and have a new can drop every week,” he said.

Cold four-packs of the beverages may be purchased at Short Story Brewing’s Rivesville brewery, as well as its tap room in Deep Creek Lake, Maryland, which opened in January.

Because its craft beer is made in smaller batches, Short Story cans will not be sold in supermarkets.

“We really don’t make enough beer to be able to provide to a larger market, so our goal is to get people excited about the Thursday beer releases. We hope they stop in and grab some takeout food and pick up a few four-packs on their way out the door,” Rote said.

As with most businesses, Short Story Brewing has been affected by the COVID-19 pandemic. Indoor eating has been halted in favor of outside dining on the brewery’s new deck. Live music has been canceled until further notice.

While the brewery’s line of canned beers was conceived long before the pandemic hit West Virginia, it nevertheless allowed Short Story Brewing to diversify into another revenue stream at a crucial time.

“It’s really more of a coincidence, but it’s a happy coincidence. We purchased the canning line right before the COVID-19 pandemic occurred. We got it shipped here and built and functioning a few weeks ago,” Rote said.

Rote is tapping into a trend that is backed up by national sales surveys performed by national research giant Nielsen. According to Nielsen, “For the latest week ending June 13, total off-premise alcohol sales were up 21.2% compared to the same week last year.”

He also said takeout canned beer is an alternate way for fans to enjoy their favorite Short Story Brewing beverage regardless of the coronavirus restrictions of the day.

Rote co-owns Short Story Brewing with Abby Kopischke and brewer Mike Kopischke, his sister and brother-in-law. Aaron and Abby grew up in Rivesville, only minutes away from the brewery.

Abby Kopischke said the brewery’s entry into canned beer is a landmark occasion for the company.

“The release of our canned beer is an exciting milestone in our business. We knew we’d eventually want to get into canning. We really wanted another reason to drive people to our local community here in Rivesville. This is another option for them,” she said.

Rote said the tight-knit Rivesville community has supported Short Story Brewing from its beginning three years ago and throughout the COVID-19 pandemic.

“Business has been pretty good. The community has rallied behind us. We’ve seen a big uptick in our takeout food sales and takeout growler sales. We hope the same happens with the cans,” he said.

Last week, Short Story debuted its weekly beer releases by introducing canned versions of two of its popular ales, “Chasing Daylight” and “Argonaut.” This week, canned “Fun with Prisms” was made available.

Rote described Chasing Daylight as a “nice, balanced IPA with some definite tropical notes to it. It’s not bitter and not very heavy.” Argonaut, which he said is the brewery’s most popular beer, is a “very light lager with just a little bit of sweetness.” Fun with Prisms is a “fruited sour beer that features several tropical fruits, including passion fruit, pineapple, mango, and blood oranges.”

“All of them are great warm-weather beers,” he said.

In the days ahead, expect to see wide-ranging styles of Short Story Brewing canned beers unveiled.

“Moving forward, you’ll see more of an eclectic release,” he said. “We brew a few new beers a week. During the new few months, you’ll see them all appear in canned form.”

Until canned versions were possible, Short Story Brewing beers were available for take-home only in refillable growler form. Canned beer, however, allows for a longer shelf life.

“By canning our beer, it can travel a little farther and it stays fresh for longer,” Rote said.