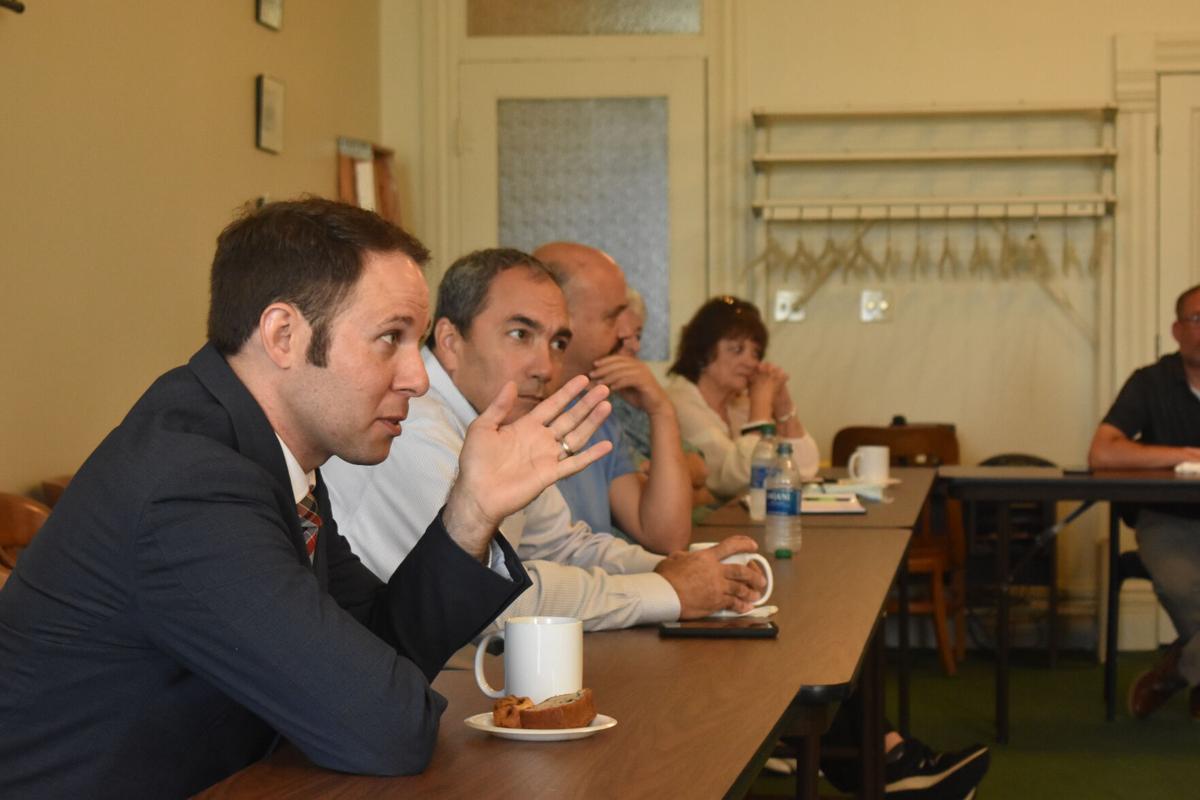 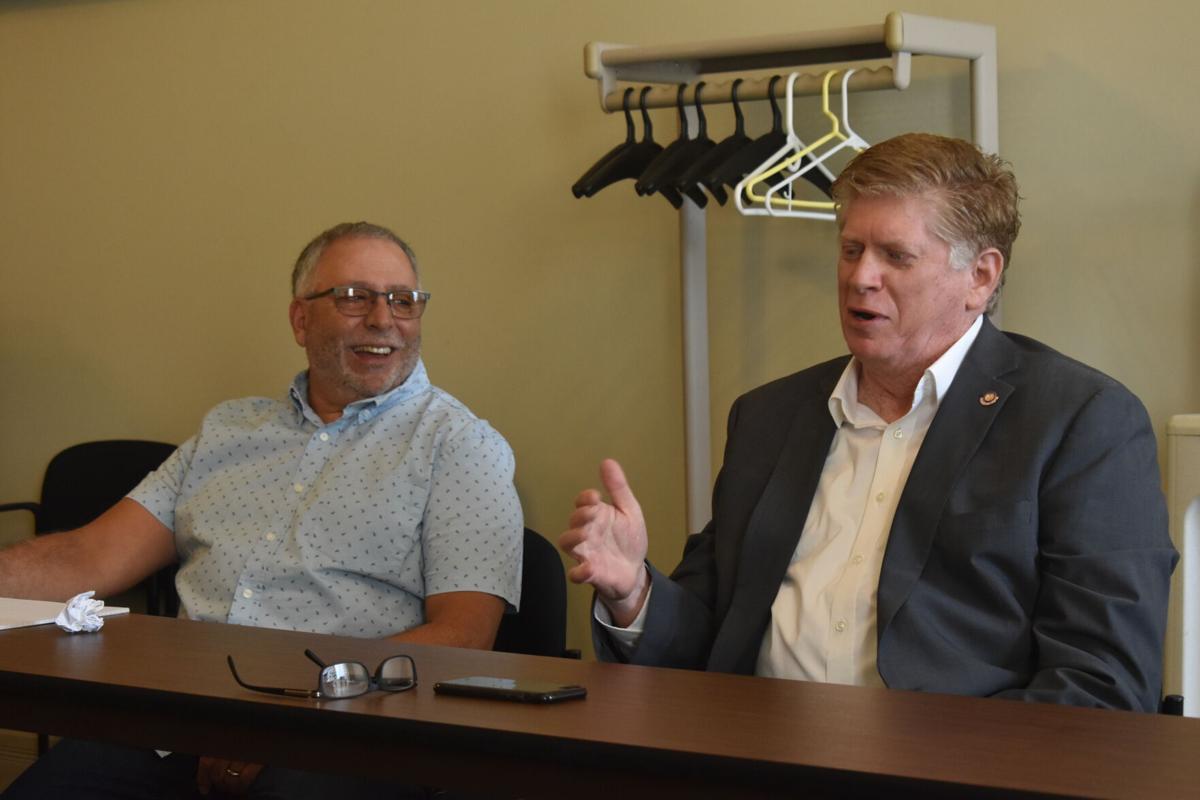 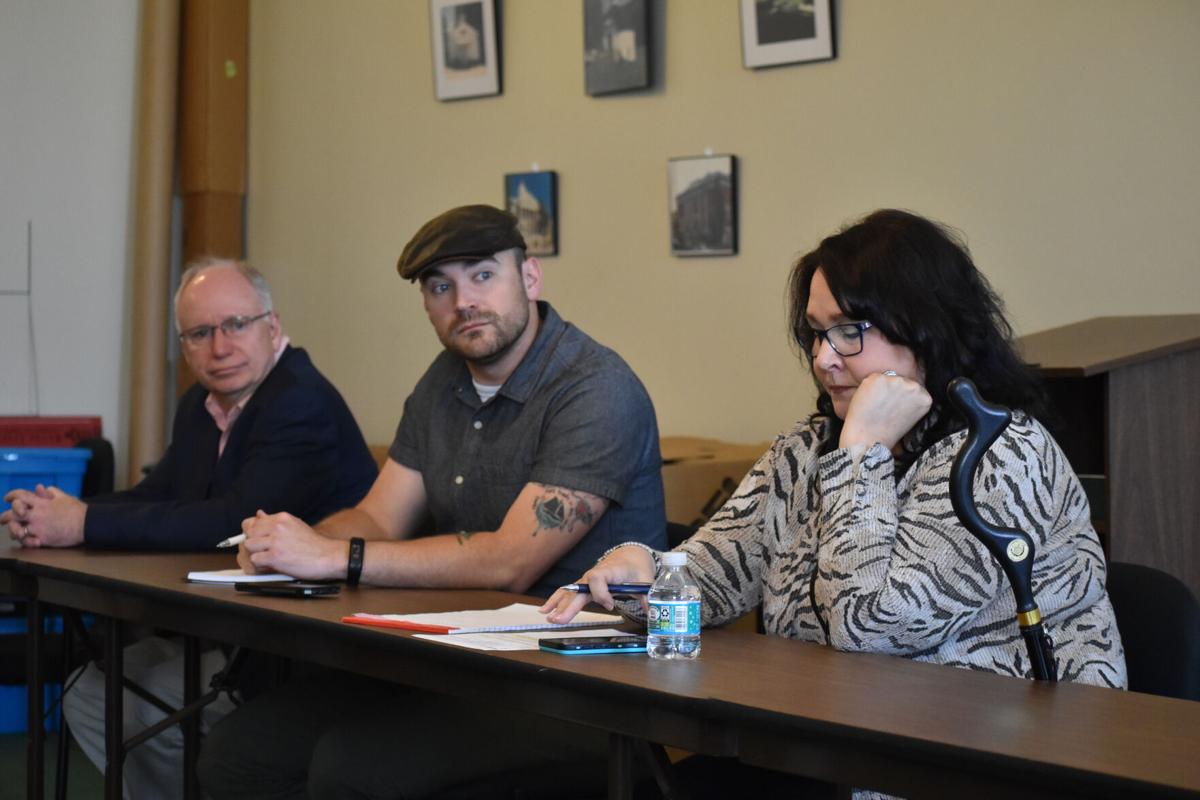 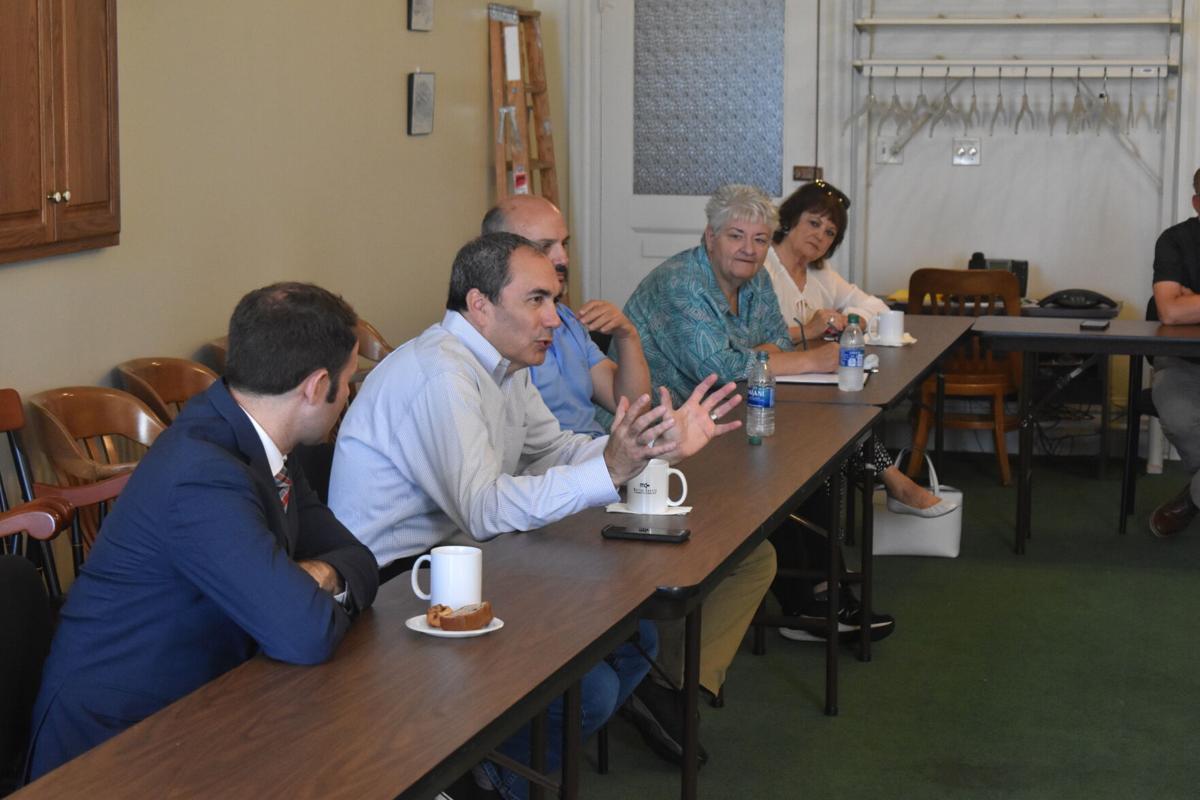 Thursday, the Marion County Chamber of Commerce held a meeting, inviting representatives from the city, county, and state level to brainstorm a solution for the DAC in the wake of the storms.

A series of severe storms wreaked havoc around North Central West Virginia from June 10-14 leaving some homes and businesses damaged with flooding and the DAC on Benoni Avenue was one of the hardest hit sites.

A series of unfortunate circumstances compounded by the past weekend’s heavy rainfall led to major flooding of Coal Run Hollow where the DAC is located. Four days of back-to-back floods have stretched the patience of all involved in the center, especially its director, Julie Sole.

The DAC lost use of four classrooms, a newly-remodeled area was ruined and their gymnasium was damaged due to the floodwaters. The exterior of the building sustained damage as well.

The DAC serves around 500 disabled individuals and their families each year. The community calls their work invaluable, but now they need help finding a new location. Fully repairing the facility would cost well into the hundreds of thousands of dollars, but Sole said she just doesn’t feel right putting more grant and donor dollars into repairing the building.

“The Disability Action Center has touched so many people’s lives,” Garcia said. “It’s one of the most welcoming and integrating aspects of Fairmont and Marion County. Politics has nothing to do with trying to find the solution.”

It was obvious that none of the guests were there to play politics. Talks of finding funds to help and plans to seek aid from the Gov. Jim Justice began as soon as the discussion began.

Caputo and Beach announced they each had discretionary funds which can be requested to be sent as a donation or aid to a nonprofit organization. Each state senator is given $44,000 of this discretionary money. Both senators said they will be requesting to have their combined funds of $88,000 sent to the DAC to help find a new location.

“We can’t think of any better cause,” Caputo said. “And I can’t imagine someone getting angry at us for helping the clientele [the DAC works] with.”

Beach’s commitment of his funds was a pleasant surprise to some, since much of his jurisdiction is in Morgantown, but he was confident this was the perfect use of the dollars.

“It’s a very worthy organization,” Beach said. “They work on shoestring budgets but the things they accomplish with their clients are just amazing. “I wanted to help out in some way and reached out to Senator Caputo and together we’re able to plug in that $88,000.”

Garcia and Ward agreed to meet with Beach and Caputo to arrange approaching the governor to ask for state aid for the DAC.

Also present at the meeting representing county and city were Belinda Biafore, Marion County’s economic development director; Shae Strait, the City of Fairmont’s director of planning and development; along with Valerie Means, the city manager for Fairmont.

Shaw was credited by many to be the driving force behind arranging this meeting.

“I feel the chamber’s job is to be a facilitator,” Shaw said. “I can put the people around the table and from there it takes a life of its own and you see everybody stepping up to the plate.”

No concrete plans were made on the next steps, but Sole said she and the DAC have a clear path forward after Thursday’s meeting.

“I wasn’t surprised by who showed up [Thursday] because these are the people who have showed up for us for years and years,” Sole said. “I am humbled and I’m hopeful for the first time in about a week that I can take this disaster and turn it into something positive for our clients.”

While Sole said she is hesitant to reopen in the current location, she said the facility will continue with its regular calendar of events on Monday, making use of the space they have that was unaffected by flooding.

But Sole did say that the best route for the DAC as it stands is to find a new location.

“A move within three to six months to a place that is already there and is accessible and meets our need as a new permanent home would be our best course of action,” Sole said.

The idea of building a new location from the ground up was suggested, but Sole said that she would be hesitant to stay in their current location longer than needed, however, major plans like this are far off in the future. The current goal for the DAC is to begin fundraising for a new location.

If interested in learning about the Disability Action Center and what they do, or to learn about how to help them, visit their website at disabilityactioncenter.com.