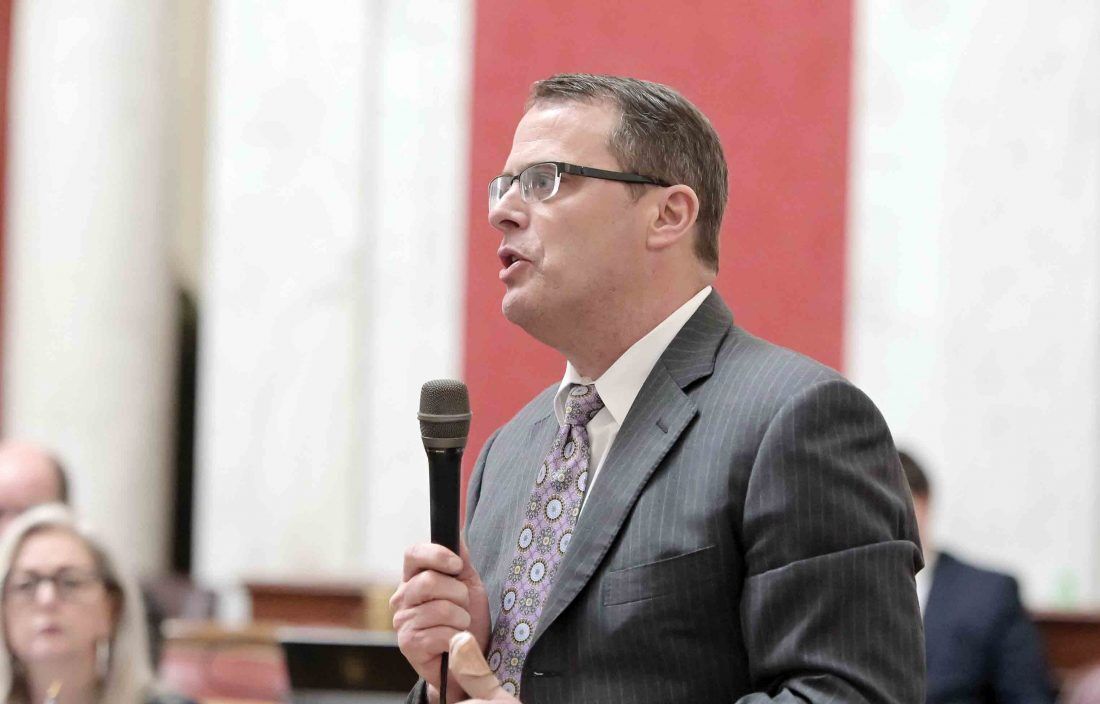 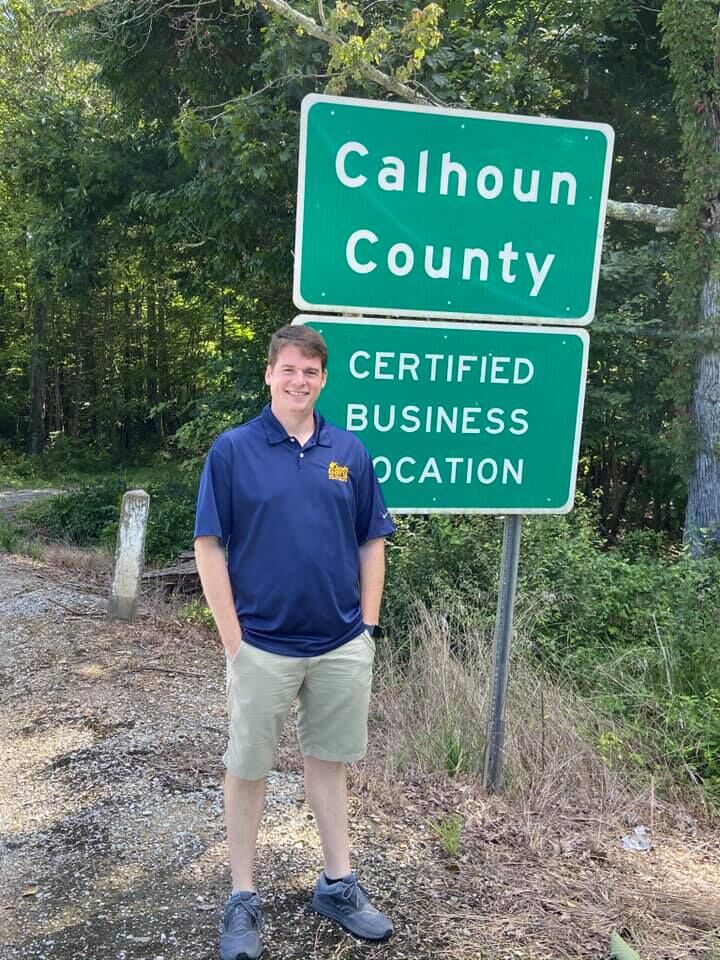 FAIRMONT – The Democrat challenger seeking to oust the Republican state senator who was arrested a year ago for soliciting a prostitute contends the incumbent is receiving special privileges from the justice system.

Democrat Josh Gary, 41, of Glen Dale, said Thursday the sex-crime complaint against Republican Sen. Mike Maroney, a Glen Dale radiologist, still has not been scheduled for trial even though Maroney’s arrest occurred Aug. 27, 2019. A trial has twice been scheduled and then postponed.

Gary claimed the Marshall County Magistrate Court has refused to turn over the Maroney case files except for the original complaint that accuses the senator of soliciting sex from an admitted prostitute several times between May 14 and June 13 last year.

Gary said he knows of three people who requested to view Maroney’s court file and were denied. He said he has written twice to the West Virginia Supreme Court about the matter.

“As I understand it, under state law, the records are required to be open,” said Gary. “If there is an exception in this case, which it just seems to me there is, that is being covered up.”

Maroney, 51, handily defeated a rival candidate despite his arrest in the June 9 Republican Primary Election for the right to seek a second term. He was one of 27 persons charged in connection with a Glen Dale Police Department prostitution investigation.

Maroney has pleaded not guilty to misdemeanor charges of conspiracy, house of ill fame/assignation and soliciting prostitution.

Marshall County Prosecuting Attorney Rhonda L. Wade said Maroney’s case is being handled in the same manner as similar cases and the senator has not been given any special treatment.

“There’s been various motions filed,” said Wade. “It’s just proceeding as any other case does in our courts. It’s not any different from any other misdemeanor we handle and we handle hundreds of misdemeanor cases a year.”

Gary said the sex-crime complaint is not the reason he decided to run against Maroney. Gary said the incumbent senator is not doing his job of representing people in Senate District No. 2, which stretches from the Northern Panhandle southward to Calhoun County. It includes all of Calhoun, Doddridge, Gilmer, Ritchie, Tyler and Wetzel counties, as well as portions of Marion, Marshall and Monongalia counties.

“I ran because I feel I can make a difference,” said Gary. “I feel I can do a better job than he has. He’s been absent from his senatorial duties. He’s got one of the highest absentee records in the West Virginia Senate. If elected, I would be there all the time.”