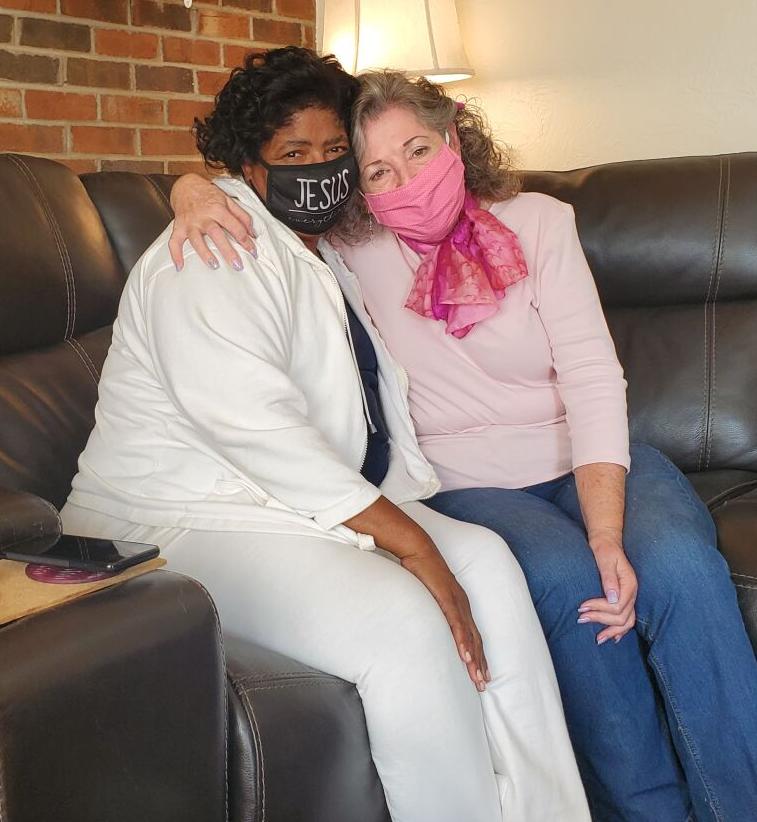 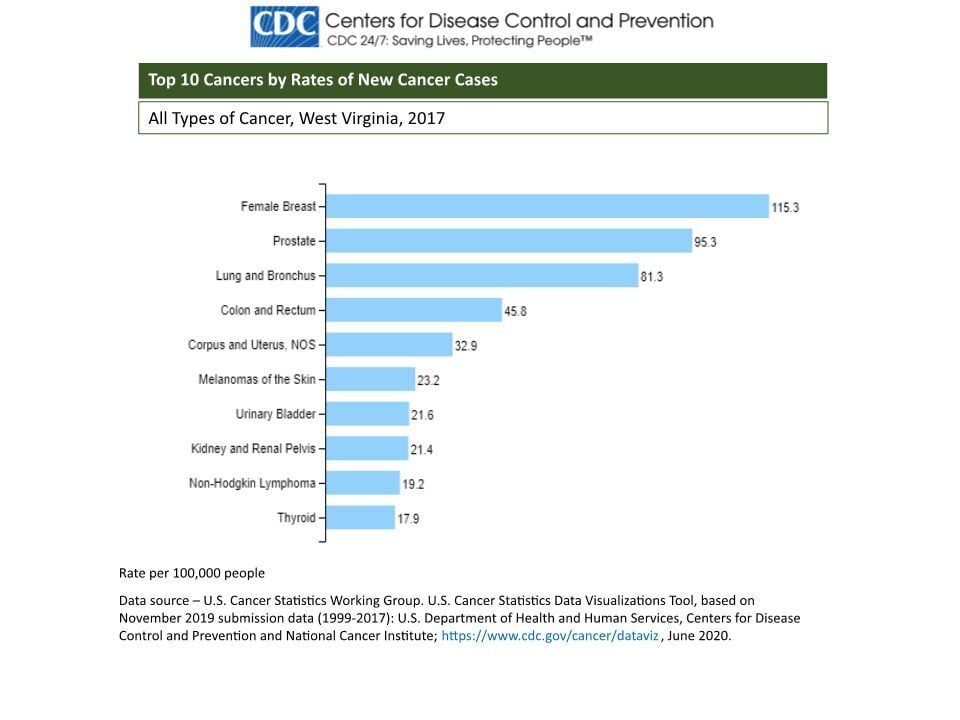 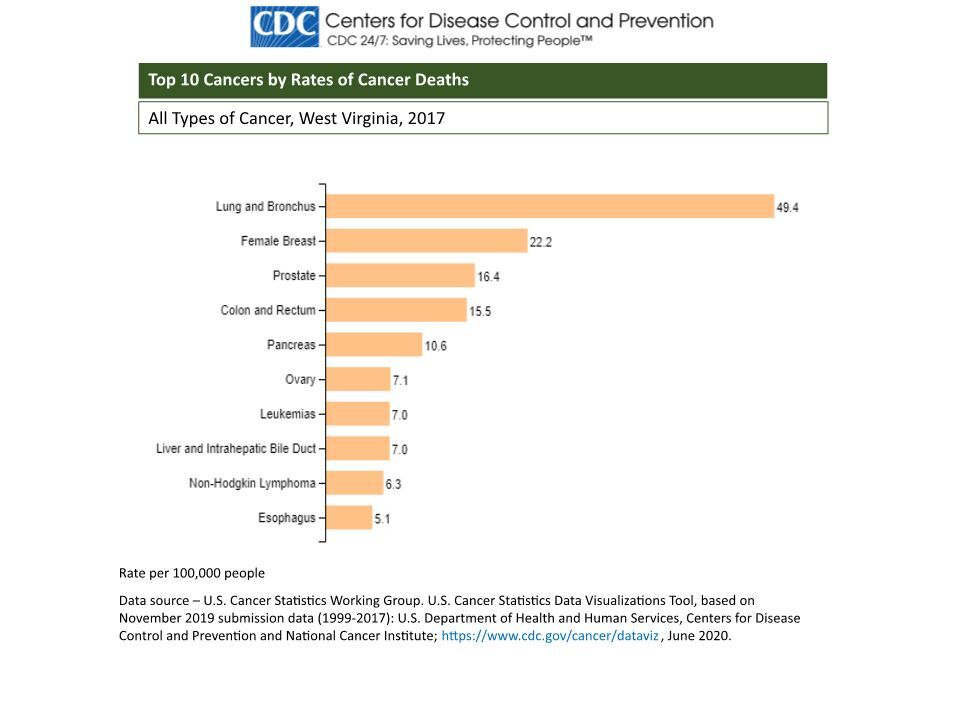 Last November, Pam Woodson felt the worst physical pain she had ever experienced while lying on her bed.

Her chest and stomach hurt so bad that she first thought she was having a heart attack. When it happened a second time a few weeks later, she knew she had to go to a doctor to get examined. After a few tests, Woodson found she had breast cancer.

“I first got breast cancer in November of ‘19,” Woodson said. “The first night I really knew, I was in my bedroom lying on my stomach in the middle of the night, I thought I was having a heart attack; there was so much pain.”

Woodson’s journey through breast cancer treatment would only last a few months from there, but those months were scary and challenging. She went in to have surgery on December 20, 2019 and was treated with radiation therapy afterwards to ensure the cancer would not come back.

All throughout this process, however, Woodson turned to her religious beliefs to help her through it all. And in January, she would finally get some good news.

While Woodson’s cancer treatment was relatively quick, her doctors still monitor her progress. She has been prescribed estrogen pills to take for the next 10 years. Woodson also said she has been consistent with getting her X-rays over the years, so her doctors are currently in the process of trying to find out how she became cancer-free so quickly.

“I get my X-rays of my breasts every year,” Woodson said. “So they’re trying to figure out how it got so deep.”

Throughout her initial treatment, Woodson had a support system in her husband, Edwin Woodson Jr. She said without him, the process would have been much more difficult.

“My husband is my backbone,” Pam Woodson said. “If he’s not there looking at me, there’s something missing.”

Edwin Woodson, too, said he accompanied his wife to multiple appointment in order to be her support.

Woodson’s breast cancer treatment didn’t stop her from her personal responsibilities either. She has adopted six children, one is on his own, but she is a homeschool mom to the others amid the coronavirus pandemic.

“I’ve got five other boys here in the house with us, and we all help each other,” Woodson said. “When I look at the kids... All of them are good, I love them.”

Woodson’s oldest adopted son, Tyrone, has been going through treatment for colon cancer, and she said he traveled from California to visit her while she was undergoing treatment.

“I have a son that has colon cancer; he’s adopted,” Woodson said. “I looked at him and then he looked at me; I asked him to come home and he came home. So I have to stay better so I can help him.”

Woodson said she is motivated by her children to stay in good health so she can see them grow up. Although she worries that the cancer could return, she stays positive by thinking about other aspects of her life, which she needs to stay alive to do.

“You can live through it,” Woodson said. “It’s not going to always go away, but you can take something and put it in front of it, and then think about it later. You take it one day at a time and that’s it.”

Through her diagnosis of breast cancer, Woodson also made contact with other women who have been through the same diagnosis, and are living to help others beat cancer. Connie Ahrens is a member of the Sharing is Caring Cancer Support Group, and said Woodson offers a positivity that elevates her above the worries of cancer and cancer treatment.

“You have an optimistic root to you,” Ahrens said to Woodson. “I have a feeling that whatever life throws at you, you are going to rise to the top.”

Woodson looks back on her appointment where she learned she was cancer-free, and said that was some of the best news she has ever gotten.

“I’m a cancer survivor,” Woodson said. “That’s the best thing he could have ever told me that day.”