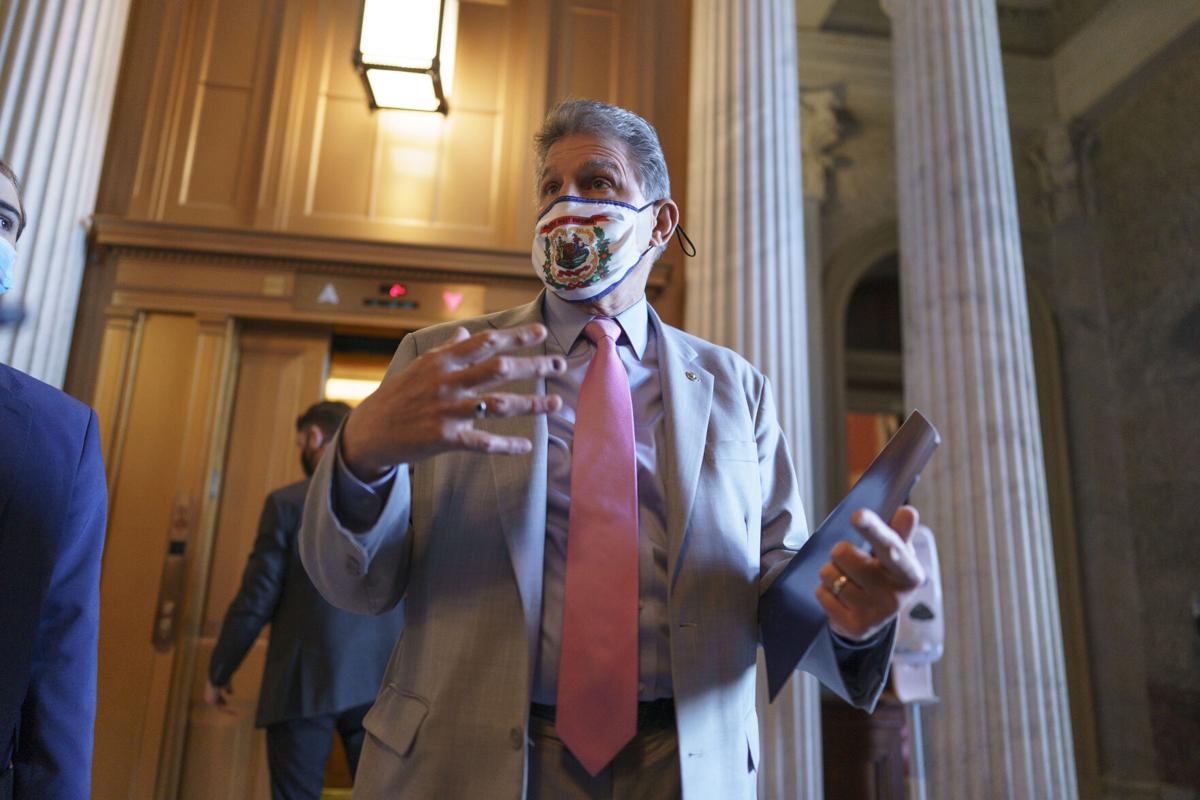 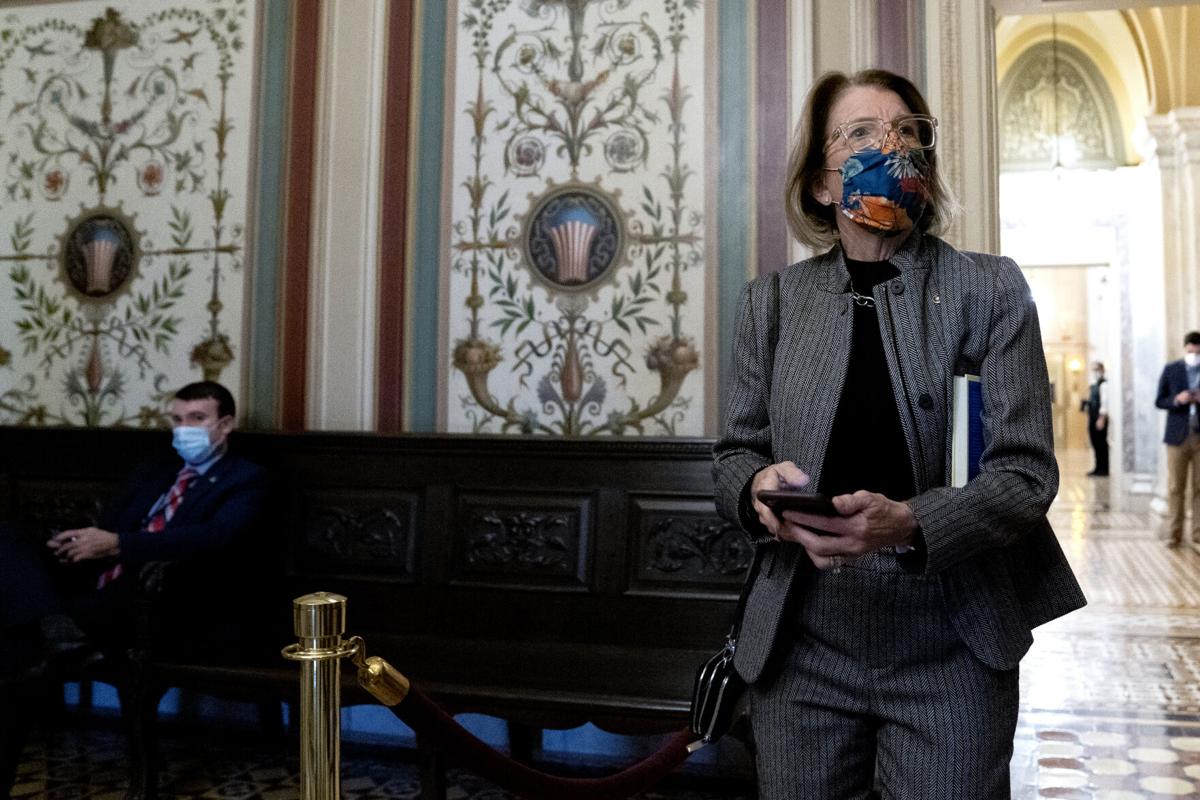 Sen. Shelley Moore Capito, R-W.Va., talks to the media in the Capitol on Feb. 13 in Washington.

Sen. Shelley Moore Capito, R-W.Va., talks to the media in the Capitol on Feb. 13 in Washington.

In a press release, he said he wanted to call attention to provisions in S. 1, the For the People Act, and believes he could get enough support in the U.S. Senate for it to become law.

According to Congress.gov the For The People Act of 2021 will expand Americans’ access to the ballot box, reduce the influence of big money in politics, strengthen ethics rules for public servants, and implement other anti-corruption measures for the purpose of fortifying democracy, and for other purposes.

Manchin said the 2020 election, like the 2018 midterms, featured historic levels of voter turnout. The results were a record 158.4 million ballots cast in 2020, which was about 7% points higher than in 2016.

“A healthy democracy depends on a voting system that is accessible, free, fair, and secure. There are some legitimate concerns about the implementation of the For the People Act, especially in rural areas,” said Manchin.

Manchin said the notion of restricting voting to a single eight or 12-hour time frame is not indicative of how most voters live.

“Expanding voter access to the polls by requiring at least fifteen days, including two weekend days, of early voting in every state will increase turnout and help individuals, especially those who have traditionally not been able to participate,” said Manchin.

When asked about S. 1 in a video conference Thursday, Sen. Shelley Moore Capito said of course every piece of legislation that comes through that comes through Senate needs to be bipartisan because of the 50/50 split. S. 1 Is one is certainly one of those said Capito.

“This totally reshapes the way elections has been handled over the course of time and I was in the hearing. I know Senator Manchin was not in that hearing,” said Capito

Capito said there was no push from Chuck Shumer or others to include a Republican on the legislation.

Capito said the legislation calls for same day voter registration. West Virginia would have to purchase all new voting equipment, even though it’s the safest on the market according to Capito.

“I could just go on and on about what a just incredible raw power grab this is. There is no appetite from the leadership of Senator Manchin’s party to include one single Republican in this,” said Capito.

Capito said she hated to say it, but believes Manchin is on a pipe dream in regards to the legislation.

In a press release, National Chairman of the Election Transparency Initiative and former Virginia Attorney General Ken Cuccinelli opposed S. 1 and said West Virginians want elections in their state to be simple and secure, easy to vote and hard to cheat. He said he urged Senator Manchin to listen to constituents and oppose S. 1.

“With public trust in elections at an all-time low, voters in West Virginia want to see increased security, transparency, and accountability — not a Washington takeover of state elections that serves the interests of corrupt politicians,” said Cuccinelli.