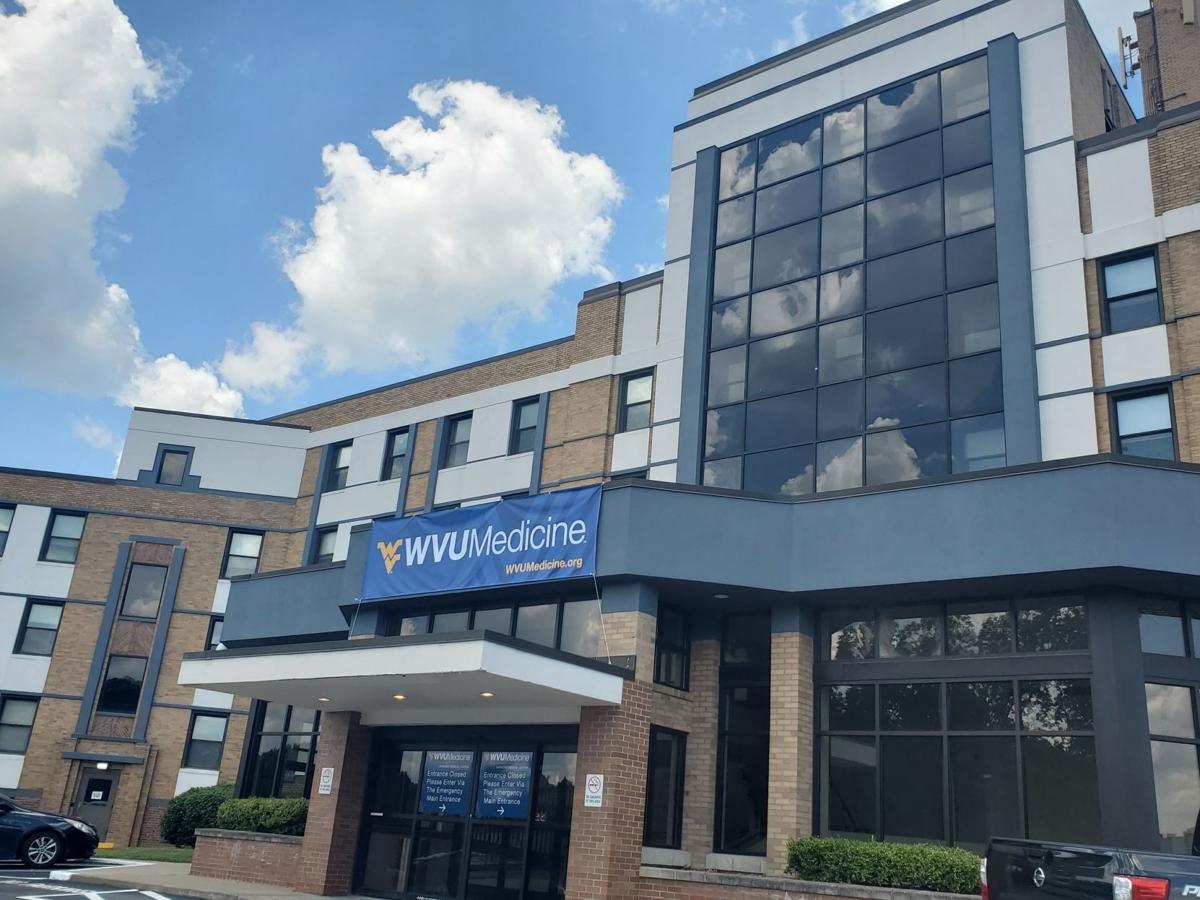 Fairmont Medical Center, where 32 new beds will be added. 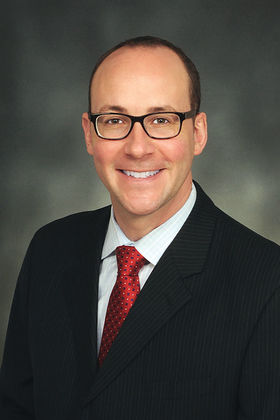 After initially reopening the hospital as a 10-bed emergency room in June 2020, the hospital has continued expanding under the WVU medicine umbrella as a campus of J.W. Ruby Memorial Hospital.

The West Virginia Health Care Authority approved WVU Hospitals’ Certificate of Need application on April 2 after filing the application in November. When the expansion is complete the Locust Avenue campus will have 42 beds, according to Albert Wright Jr., president and CEO of the West Virginia University Health System.

When asked if WVU Medicine still plans to build a new 10-bed hospital off the Gateway Connector — a plan Wright announced March 13, 2020 — he said, “We’re still working through our options. We’re having a lot of success out at the old site, where we’re operating now.”

WVU Hospitals are still planning to continue work on the facility at the top of the Gateway Connector in Fairmont.

“We’ll decide in the near future what our long-term vision is in Fairmont,” Wright said. “Obviously, we’re committed to the area.”

The hospital, formerly known as Fairmont Regional Medical Center, has changed hands a few times between its bankruptcy in 2015 and closure in 2020. According to Wright, this addition of beds came as a surprise need.

“I think what’s happening is the number of patients we’re seeing at the current site is a lot more than we anticipated,” said Wright. “A lot of them need hospitalization and right now we’re sending a lot of them to Morgantown or Bridgeport. For folks we can take care of in Fairmont, we want to take care of them in Fairmont.”

Wright admits that not every bit of care can be accomplished in Fairmont. Many patients who require “high care” will still be sent to other WVU Medicine campuses such as J.W. Ruby Memorial Hospital, but keeping beds empty for local emergencies in Fairmont is one of the goals in mind with this expansion.

With the pandemic restrictions lightening up and ER volumes increasing, Wright said he’s erring on the side of caution.

“We want to make sure whatever we do long-term, we build it to adequate scope and size,” said Wright. “The worst thing we can do is build a 35-bed hospital and realize we need a 100-bed hospital.”

WVU Medicine has now invested close to $15 million into the Fairmont Medical Center.

“We’ll have to make that decision in the pretty near future,” said Wright. “But right now the good news is we’ve got 32 more beds.”

The building housing FMC and who owns it has been a point of confusion for some and Wright didn’t have much to say to clear up the subject.

“The building is owned by a company MPT [Medical Properties Trust] in Alabama,” said Wright. “When we look at all the options down the road, ‘who owns that building?’ is a long-term question.”

But WVU Medicine isn’t planning to drop its involvement with Fairmont Medical Center anytime soon, but there are concerns with the current building that makes working in it long-term a difficult proposition.

“It’s a big building, there’s lots of room to do things, I love the location, it covers the city well,” said Wright. “But the biggest challenge with that building is it’s an old building.

“A lot of times what happens in these kinds of buildings is they don’t do a lot of the maintenance that needs done, so long-term it needs a lot of work to be up to, what I call, WVU Medicine standards, and we want to make sure it meets that if we end up staying longer in that building.”

WVU Medicine announced last March it would open in the former Fairmont Regional Medical Center with 10 beds while construction on its Gateway Connector facility was underway.

Fairmont Regional closed Thursday March 19, 2020 after former owner Alecto Healthcare Services LLC, based in Irvine,Calif., said the hospital had lost $19 million in its last three years of operation and could not find a suitable buyer to take it over.