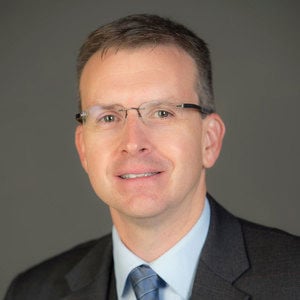 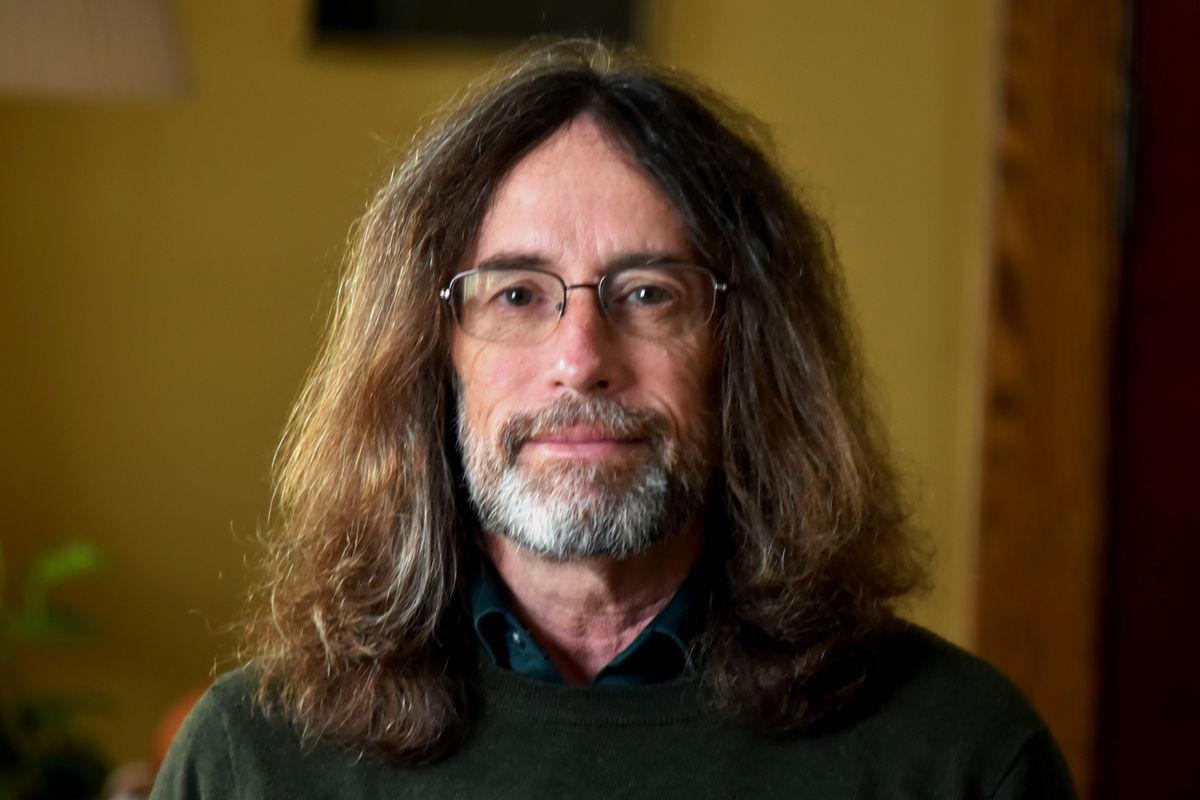 FAIRMONT — It has been a week since a group of seditionists breached the U.S. Capitol building in Washington, D.C., however, a political science professor at West Virginia University believes most people still don’t understand the implications of this historic event.

Erik Herron, Eberly Family Professor of political science, said the events should be called an insurrection and an act of sedition because the people who demonstrated and broke into the Capitol were likely trying to disrupt the democratic process of Congress certifying the results of the presidential election.

“When you have violence at that scale that was designed not only to breach the Capitol building but to disrupt a constitutional process, it’s not just a protest,” Herron said. “I think that terms like insurrection and sedition we have to be careful about using, but it’s hard to look at what happened last week and not conclude that those kinds of terms fit.”

Herron said while many of the insurrectionists have been arrested for their involvement in the riot, the U.S. government will likely have to deal with the fallout of the events for months or even years to come. He said the start of the Joe Biden presidential administration will be endowed with the task of determining how to handle not only the people who participated in the sedition, but those who incited it.

“At one level there is just the practical implications or the fallout from what happened last Wednesday,” Herron said. “Law enforcement all the way up to Congress will be trying to make decisions about how do you deal with people who were directly involved in the insurrection, the attack on the Capitol, as well as those who inspired it or provided aid to it.”

Acting U.S. Attorney Michael Sherwin said Tuesday in Washington that an initial round of charges have been lodged against 70 people in what many lawmakers have labeled an “attempted coup.”

“This is only the beginning,” Sherwin said. “We’re going to focus on the most significant charges as a deterrent because, regardless of it was just a trespass in the Capitol or if someone planted a pipe bomb, you will be charged and you will be found.”

Meanwhile, Herron said Congress will probably have to deal with tech companies and popular social media platforms such as Facebook and Twitter and their influence on what information people receive and read. He said limiting the power of websites like Twitter is not a breach of the First Amendment, because each website operates under its own rules and policies.

“De-platforming someone from Twitter is not a violation of First Amendment rights,” Herron said. “But we have come to rely on big tech for mass communication of public officials and corporate entities and advocacy groups and our personal lives. So they do have a tremendous amount of power in determining what we see and hear, and there has to be discussion on what are the limits on the power they have to control speech.”

Jim Nolan, West Virginia University professor and chair of the sociology department, also said Capitol police who responded during the insurrection will experience fallout from the event as well, because of the actions of officers displayed in several videos. He said the officers were either unprepared to respond to the situation, or complicit in allowing people to get too close to the building. He said this is evident by the officers being injured and even killed in the event.

“If you ever go into the Capitol, you know their presence is there, you can’t just walk in and walk around,” said Nolan, who also serves on the Fairmont Human Rights Commission. “If they weren’t prepared for this, I think that’s an indictment of their planning and their professional practices.”

Nolan also said those who stormed the Capitol were fueled by misinformation about the results of the presidential election. In contrast, he said people who took part in Black Lives Matter protests throughout the summer of 2020 were responding to information evident in police statistical data.

“My take is Black Lives Matter protests are based in reality; there are verifiable facts about police use of force and over-representation of African Americans in the criminal justice system,” Nolan said. “With the insurrection, the riot at the Capitol, you see deliberate misinformation.”

Nolan and Herron both said the partisan politics that many people throughout the country have become intertwined in is also a cause for the events of last Wednesday, and they could lead to more similar events in the future. Herron brought up the principle of the loyal opposition, which cites that two groups of people on the same team should still want the team to succeed rather than their own group alone.

“The loyal opposition principle is that the party or parties that are out of power may disagree with you, but you are all citizens of one country,” Herron said. “While you disagree on the best policies and practices to move the country forward, you are all engaged in the same project; you want to make sure the country and its system of governance survive and thrive.”

Nolan said the question now becomes how will America and the world remember Jan. 6, 2021 going forward? He believes it will come to be seen as a disgrace, and one that may make people begin to reconsider the steps that led them to that point.

“I think it’s going to be a disgrace looking back on it,” Nolan said. “I think that we have to move forward, I am hopeful that we can move forward as a country.”

While there have been attacks on different governmental buildings and agencies from citizens of the U.S. in the past, Herron said this one rings differently because of what the people involved were specifically targeting, which is the process of the democratic republic ideals on which the nation was founded.

“It was truly an unprecedented event and should be, regardless of whom people support in the presidential election, it was really an abomination,” Herron said. “It was an attack on our system and one that just in American history really has no parallel.”

Also looking toward the future, Herron said he hopes this act of sedition is the last seen by the country, considering the fact that people died during Wednesday’s events. He remained optimistic, but said this kind of insurrection could happen if people are again fueled by misinformation.

“I am concerned about this being an opening in acts of political violence we’ll see,” Herron said. “My hope is for our better angels to prevail, but I fear that’s not the direction we’re headed.”