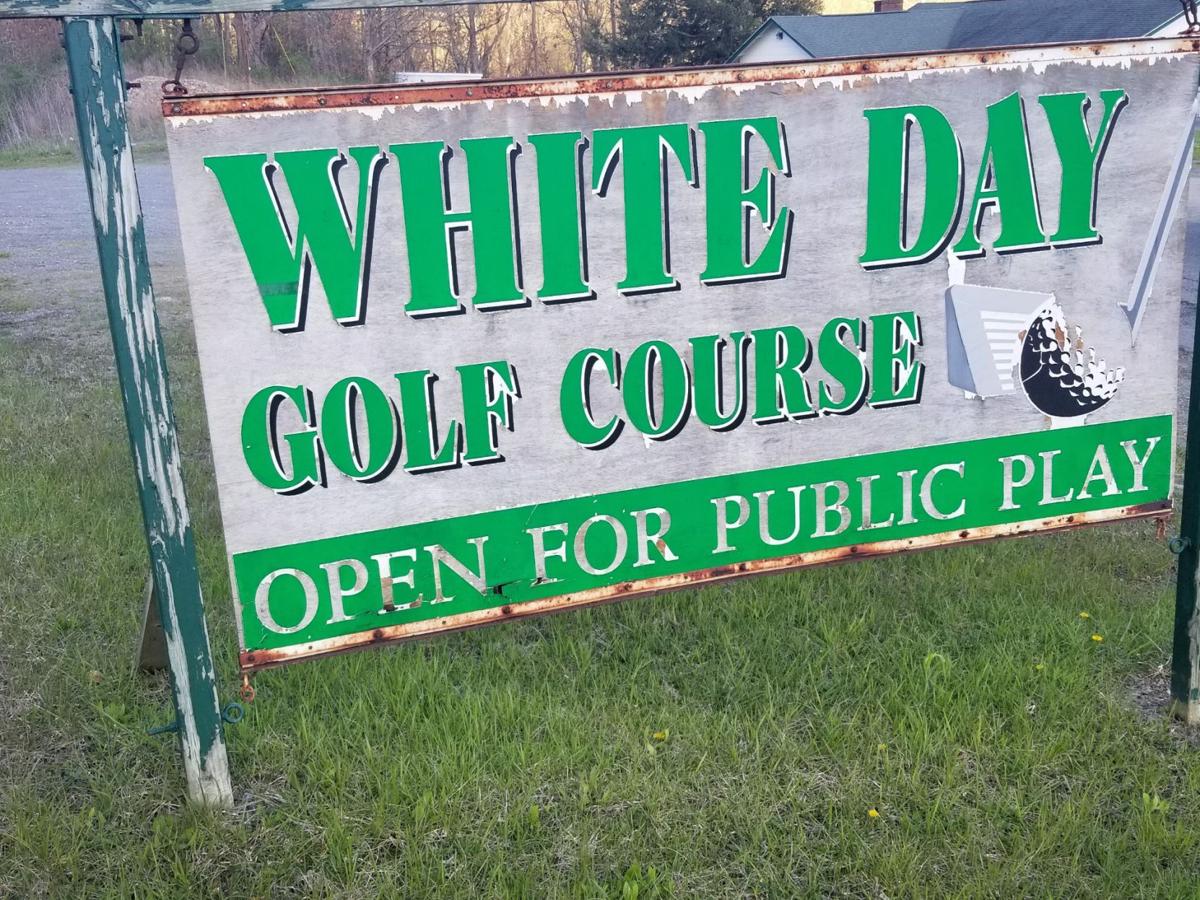 The former White Day golf course has set idle since WVU bought it in mid-108 with high hopes of making it a premier collegiate golf facility. 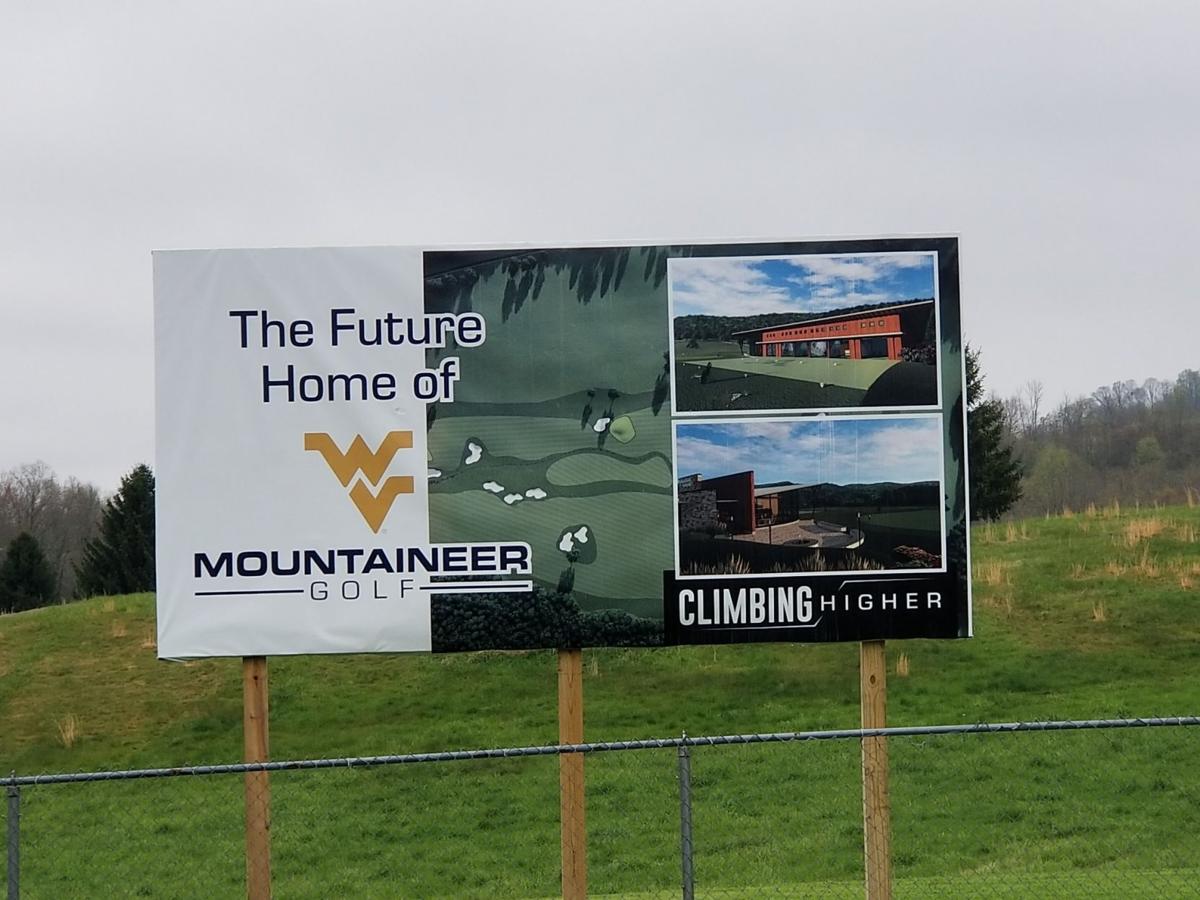 This sign at the former White Day golf course shows a rendering of what the facility would be transformed into using private donations.

The former White Day golf course has set idle since WVU bought it in mid-108 with high hopes of making it a premier collegiate golf facility.

This sign at the former White Day golf course shows a rendering of what the facility would be transformed into using private donations.

SMITHTOWN — No one would have ever mistaken White Day golf course for Pebble Beach or Augusta National, but for generations of Marion and Monongalia countians who learned the game on the public course straddling county lines, White Day was a fine little nine-hole course.

When West Virginia University’s athletics department agreed to purchase the property on a lease-to-own basis in mid-2018, it envisioned building a world-class training facility and practice course for the Mountaineer golf team.

A video featuring head golf coach Sean Covich takes viewers on an architect’s tour of the proposed facility. “There will be five regulation greens,” Covich says in the video. The coach called the facility “a golfer’s dream” that will help his team compete in the “premier conference in college golf” that is the Big 12.

The web page for the proposed facility is at static.wvusports.com/custompages/masterplan/golf/

The projected cost of the land, new facility, and all amenities is approximately $5 million.

Whatever outlet local amateur golfers lost when White Day closed after nearly a hundred years of operation, it seemed the WVU golf program would gain in triplicate.

Fundraising for the golf facility was in its early stages when the coronavirus struck in March and America and West Virginia went into lockdown.

Recently, WVU Director of Athletics Shane Lyons said his department is looking at a $5 million budget shortfall because of loss of operating revenue during the pandemic.

In the mean time, there’s been no progress on the new golf facility.

The former White Day golf course today looks more like a cow pasture than when golfers would jokingly call it such.

“Yes, we did buy the golf course and we still have plans to develop the training facility, but right now it’s finances that are holding us back,” said Michael Fragale, WVU’s senior associate athletics director for communications. “We’re in the process of trying to raise funds for it. Quite frankly, the plans are still there, but we just don’t have the funds right now to move forward with it.”

Fragale points outs the proposed golf facility will be 100% supported by donations. No taxpayer dollars will be used in constructing the training complex.

“We’re constantly fundraising, but it be honest, there are other things that have stepped into the forefront like trying to solve a budget shortfall this year,” Fragale said. “Like anything else, it costs money.”

In any event, White Day’s days of public play are over.

When the WVU facility is constructed, it will be purely a practice venue for the Mountaineer golf team.

Longtime local golfer Susan Davis, of Fairmont, played White Day countless times in the past with her late husband Dizzy Dean, said she is sorry the course is no longer around.

“I’ve got beautiful memories of golfing with my husband at White Day, going out early in the morning when the dew was on the ground or into the evening when the sun was setting,” Davis said. “The White Day golf course was another nice recreational option that’s no longer here. It’s sad to see the greens have returned to nature.”