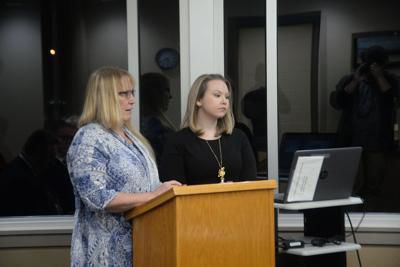 Stacey Strawderman, left, and Allyson Perry address the Marion County Board of Education at the start of the 2019 legislative session. 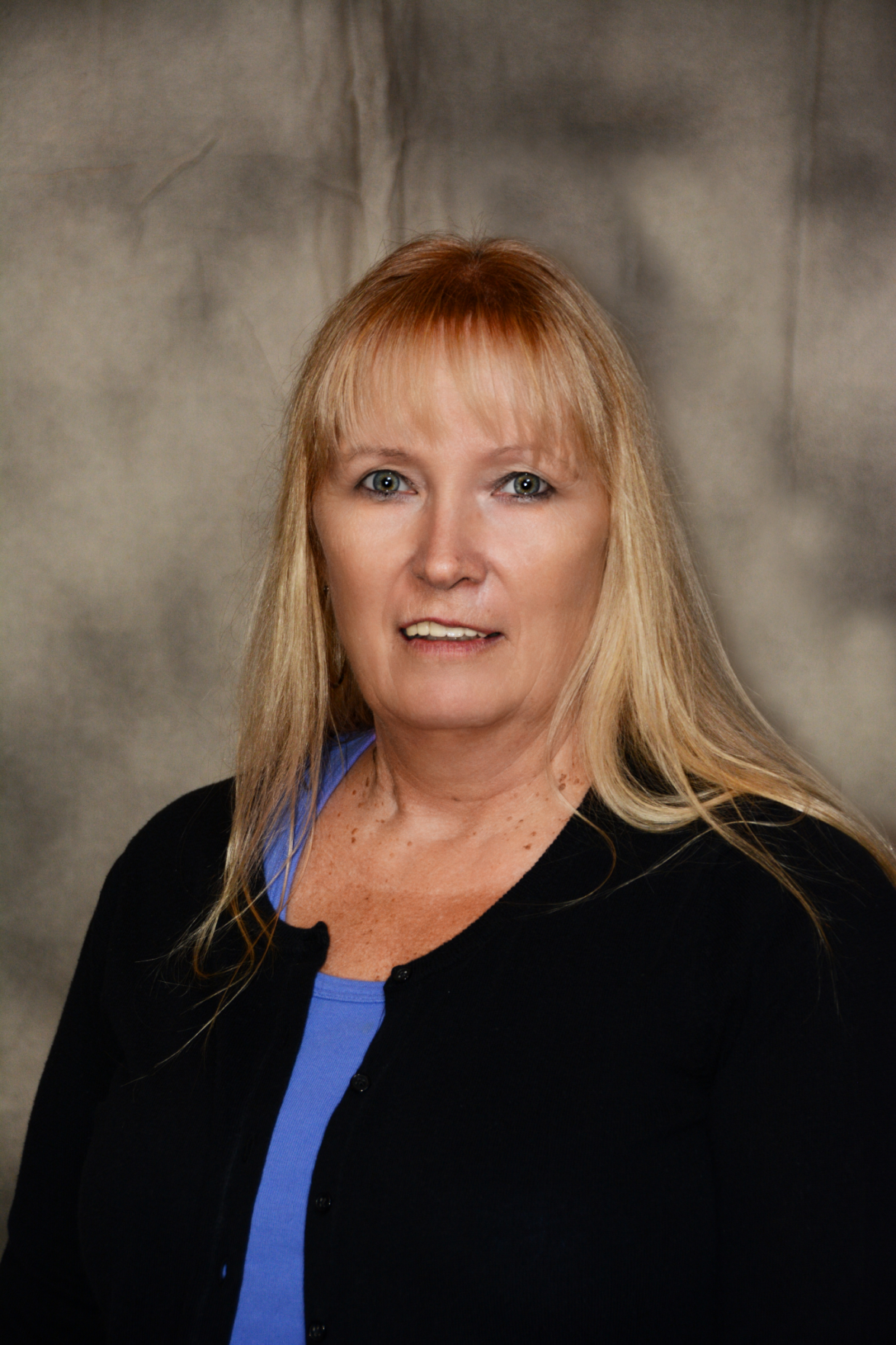 FAIRMONT – Now that Gov. Jim Justice has delivered the State of the State address, West Virginia teachers are tracking legislation thy hope will improve public education in The Mountain State.

Local educators said they watched the governor’s speech intently to hear the plans for this session. However, Justice’s speech left them uncertain of the course this session will take.

“I don’t know that the governor spoke much last night about education issues which is disappointing that there is no vision,” said Allyson Perry, president of the Marion County Education Association. “But we will always be vigilant and watching every day and make sure we know what’s going on.”

Perry said that after the turmoil concerning the Public Employee Insurance Agency in the legislative session two years ago, and the beginning of the era of charter schools last year, she is concerned about any new public education legislation. As of now, she said a proposal to cut the business inventory tax is concerning, because the funding from that source could be used to fund public education.

She said her hope would be for legislators to look at helping the kids going through crisis, because an increasing number of students are becoming homeless, living with grandparents or going through the foster care system.

“We’re always looking for things that can be done for education and for our students, but if we have all these tax cuts there is no money that can go into that,” Perry said. “I think they should definitely revisit wrap around services and put more counselors and social services in schools. There are so many kids in foster care that we need ways to care for them.”

Other union leaders agree with Perry and say students in crisis should get the help they need. Stacey Strawderman, vice president of the American Federation of Teachers, said she is worried about legislation that could affecting her job and the jobs of other school personnel, as well.

“I think it’s a crisis situation as far as our students needing help,” said Strawderman. “We’ve gotten a little bit of training but it’s not what we need. We need school psychologists, we need someone to actually help these students.”

Strawderman also said PEIA is still an issue, and without a fix, the open positions in schools will probably continue to go vacant.

“PEIA is not fixed, we need to keep working on that,” Strawderman said. “They also need to focus on creating jobs, that’s a big problem with our opioid crisis, is that people don’t have jobs.”

Strawderman, too, said she will keep an eye on the legislation, just in case of any proposals impact public education. Union leaders agreed, however, that keeping teachers in West Virginia, and bringing new ones in, should be a focus of this legislative session.

“We’re hoping to see a permanent fix to PEIA, that’s imperative,” said Frank Caputo, part-time representative for the AFT. “I still think the salary situation is a big part of the shortage. The bottom line is those salaries have to come up to retain our best and brightest teachers in the state.”