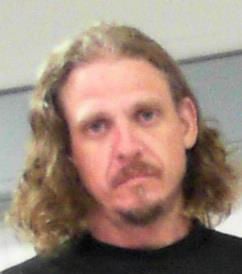 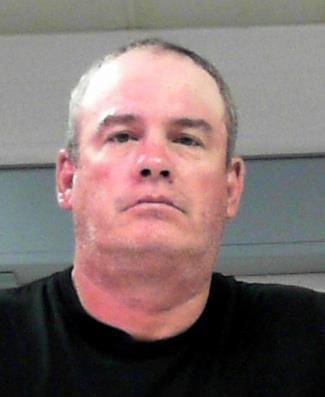 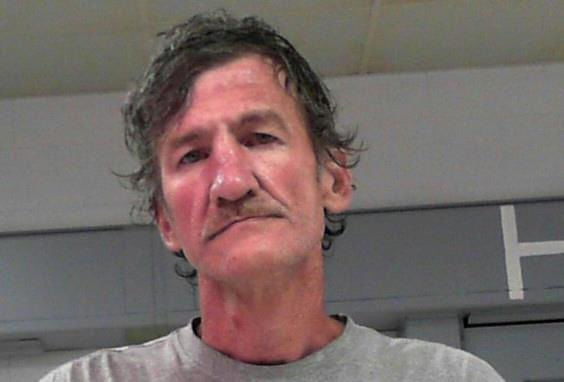 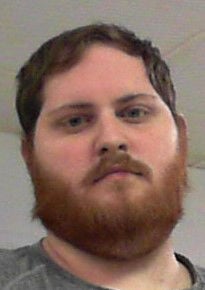 FAIRMONT — Four people were indicted Tuesday for the Aug. 3, 2019, near-fatal assault of a Hell’s Angels Motorcycle Club member that occurred at BFS Foods in White Hall.

Police described the melee as a fight between the Hells Angels and Pagan’s motorcycle clubs. At 1:50 p.m. on Aug. 3., a Monongalia Emergency Centralized Communication Agency 911 report stated there was “a fight/stabbing in Fairmont between Hells Angels club and Pagan’s Motorcycle Club, and that one of the Hells Angels members was being transported to Ruby Memorial Hospital.”

According to a criminal complaint, the men took part in a pre-planned physical confrontation with several other men in the BFS Foods parking lot in White Hall.

The complaint states that the victim, Kenneth Murphy of Hilton, New York, was struck with a baseball bat and cut and stabbed with a knife during the physical confrontation.

“Anthony Chafel, also a victim was struck by a silver or grey in color Jeep which was driven by Biggie, knocking him down causing injury to his arms and legs which were treated at the scene,” the complaint states.

Arlie Hetrick III, 25, of 601 Walnut St., Fairmont, was indicted for concealment or removal of a minor child from custodian or person entitled to visitation.

In his case, which drew much attention, police say Hetrick abducted his daughter, Gracelynn June Scritchfield. He was extradited from Texas to Marion County and charged.

The 4-year-old Marion County girl was returned safely to Fairmont on Aug. 3. According to the complaint, Hetrick arrived at his ex-girlfriend’s residence July 6 on the Husky Highway to pick up his daughter for his scheduled visitation weekend. He was scheduled to return the girl by 6 p.m. on July 7, the complaint states.

On July 17, Summer Scritchfield, the girl’s biological mother and custodial parent, contacted the West Virginia State Police and said that Hetrick hadn’t returned the child nor made any contact with her about his whereabouts or welfare of the child, according to the court papers.

State police issued an Amber Alert by July 22 and a search was launched for the child and her safe return to Marion County. Then, on Aug. 1, Alex P. Neville Sr., chief deputy U.S. Marshal for Northern West Virginia announced that the girl was recaptured safely in Pecos, Texas at approximately 2:30 p.m.

Another indictment was Robert Haislip, 42, 113 Skyline Drive, Fairmont, for delivery of a controlled substance resulting in death

Fairmont Police arrested Haislip on Nov. 7 after an investigation found 38-year-old Kimberly Jo Riley died from an overdose of methamphetamine. According to the court papers, a Fairmont Police Department officer was called to Fairmont Regional Medical Center on Oct. 19 after a woman was reported unresponsive and showed drug overdose symptoms.

The complaint states that two of Riley’s female friends found Riley and transported her to the hospital. According to the complaint, the women said Riley was found responsive inside Haislip’s residence at 113 Skyline Dr. in Fairmont.

Police said witnesses who found Riley inside the residence said Haislip told them not to call emergency services while Riley was inside.

According to the complaint, Riley’s cell phone was later searched during the execution of a Marion County Magistrate search warrant, and an audio statement produced by Haislip was found on the phone. The complaint states that Haislip outlined the night of Oct. 19, and admitted that Riley was at his residence.

The complaint states Haislip said he did not seek medical assistance for Riley for more than 12 hours.

Riley’s toxicology report showed that she tested positive for amphetamines and opiates. She was diagnosed with drug overdose with unresponsiveness secondary to polysubstance abuse and was later transferred to Ruby Memorial Hospital in Morgantown. There, she was admitted to the intensive care unit.

According to the complaint, she remained unresponsive until her death Nov. 1 at Ruby Memorial Hospital.

Damien A. Connell, 22, 12 Underwood St. No. 1, Baxter, grand larceny and fleeing in a vehicle in reckless indifference to the safety of others

Kimberly A. Self, 39, 678 Sugar Lane, Rivesville, third offense driving while license revoked for driving under the influence of alcohol, controlled substance, or drugs

Daniel Funovitz, 55, 31 Sanctuary Lane, Worthington, fleeing with reckless indifference to the safety of others

Michael J. Moore, 39, 311 Norway Rd., Fairmont, fleeing with reckless indifference to the safety of others; driving while license revoked (miscellaneous)

Joseph Fleming, 39, 1004 Fritz St., Fairmont, sexual assault in the first degree, incest and sexual abuse by a parent, guardian, custodian or person in a position of trust