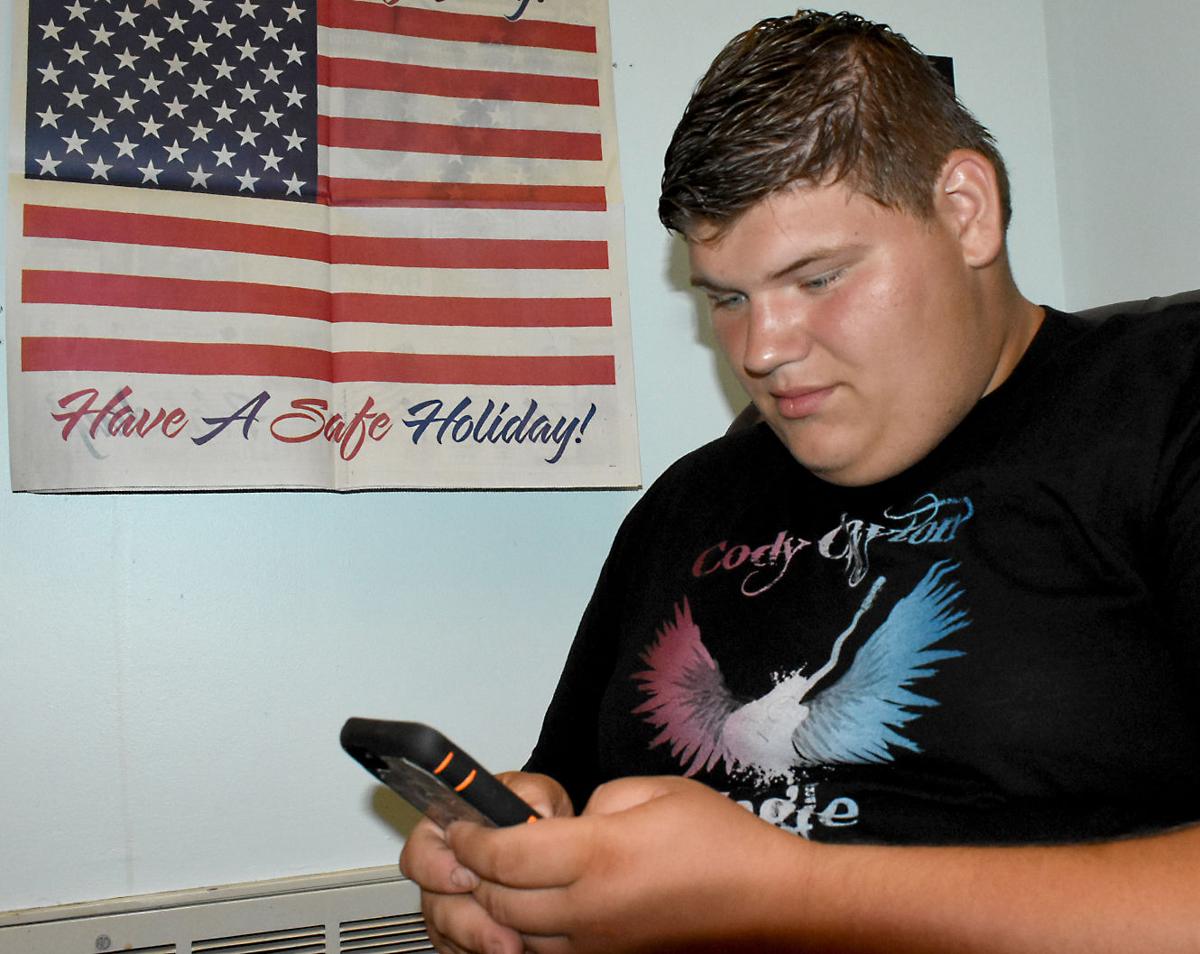 Cody Clayton Eagle demonstrates one of his methods of songwriting. Eagle said he starts with a word and completes some phrasing on his cell phone. 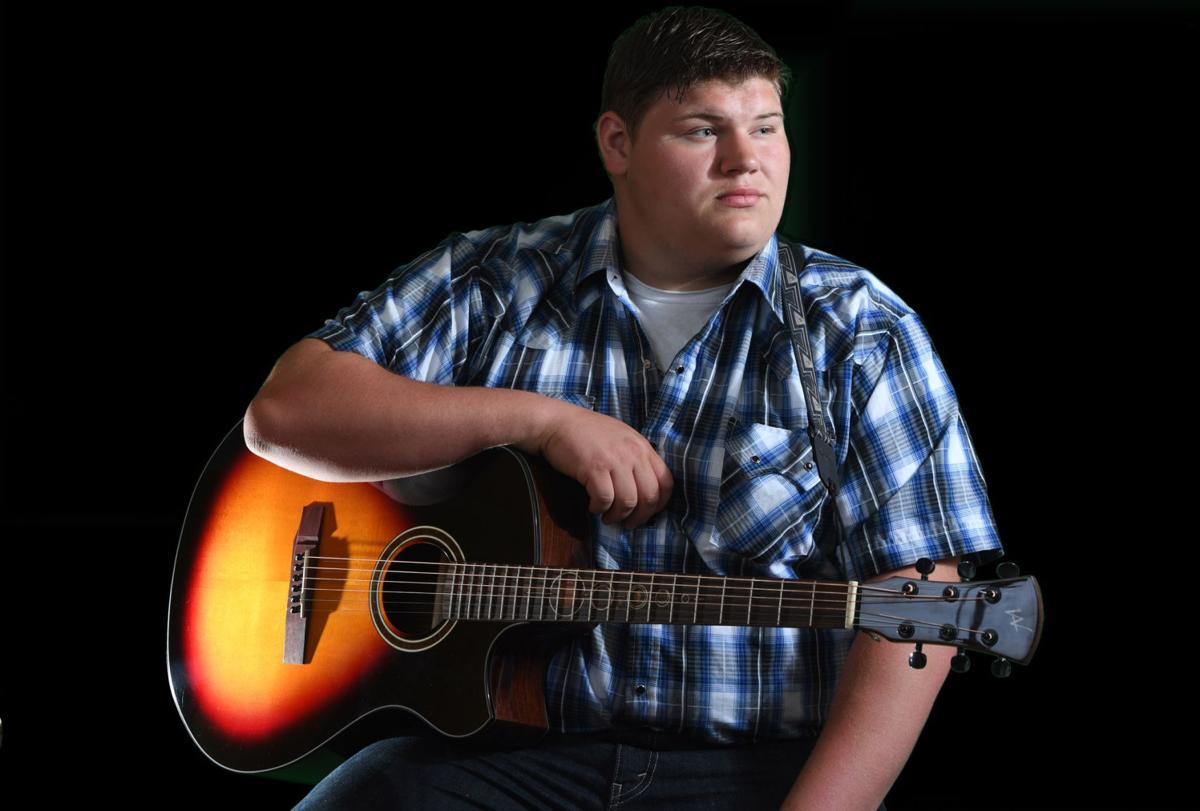 Cody Clayton Eagle demonstrates one of his methods of songwriting. Eagle said he starts with a word and completes some phrasing on his cell phone.

After nabbing a golden ticket to Hollywood after his audition for American Idol earlier this year, Monongalia County native Cody Clayton Eagle is taking another musical trip.

The 17-year-old guitarist and singer/songwriter is now a contender on the show for the “Nashville Rising Star,” a show focused more on the songwriting talents of the contestants on the program than performance.

“I do a lot of songwriting, so it’s kind of a competition just for songwriters,” Cody said. “I’m not going to win over every country fan’s heart, but I’m going to try to reach as many as I can.”

Although he did not win American Idol, Cody has already made it through the first round of the Nashville show and into the top 21 contestants competing. On July 16, he will return to Nashville for the show to perform with the potential to move on to the next round with three other contestants.

All he needs are the votes to make it through.

“All 21 performers will perform,” said David Eagle, Cody’s dad. “Then they open the polls for I think it’s 15 minutes, and the nation can vote as a whole online.”

Cody has been playing and performing music for years and began writing his own songs along the way as he grew his skills.

For American Idol, he wrote and recorded an original song, “I Will Sing,” which was about his journey on the program. For Nashville Rising Star, Cody wrote another new song “What I Left Behind,” which is about his journey to the music city for his new songwriting journey.

“It kind of talks about my American Idol journey, everywhere I’ve been and what I left behind,” Cody said. “It’s kind of about West Virginia right there.”

Cody described his own songwriting process and said although it varies, the process often starts with just a word. While his live performances can encompass several different genres of music, Cody classifies the music he writes himself as based in the style of old-school country.

“When I have an idea pop into my head, usually what I’ll do is write it down on my phone,” Cody said. “Sometimes a word just pops in my head. It won’t be the title all the time, but I’ll just kind of build it off that word, and then I bring the guitar in.”

For help with this process, Cody often turns to his family, who have been supportive of his musical ventures since he picked up a guitar as a young kid.

“We’re very honest, as a parent you have to be honest,” David said. “A lot of times he shows me a song and I say ‘Yeah that sounds awesome,’ and other times I have to say ‘That doesn’t really go together.’”

In addition to winning recording time and a songwriting session with a professional writer, the winner of Nashville Rising Song will be invited to play live at the Gatlinburg, Tennessee festival, according to David.

With only a little more than a week to go before returning to Nashville for the show, Cody is anticipating taking another step to grow his music career. He still has concert gigs scheduled around West Virginia, but the potential for him to play to a crowd in the city of music has him even more excited.

“I’m super excited because I’m going to play one of the new songs that I wrote,” Cody said about the tv program. “Even if there is one person there, I would still give them the same show I would give to 150,000 people.”

David said the show will be on live at 7 p.m. on Tuesday, July 16 on www.nashvillerisingsong.com and also on its Facebook page, with the open voting for the poll will follow immediately after. For more information on Cody Clayton Eagle or his performance schedule, visit his Facebook page.