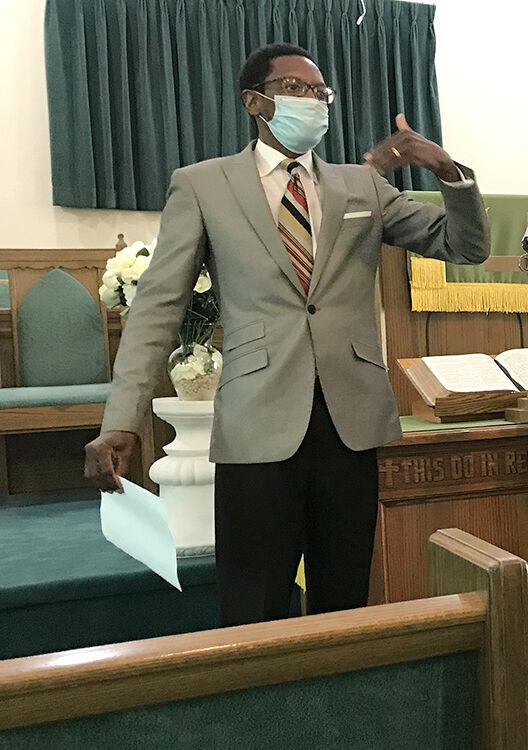 The Rev. Mark Staples speaks during a Pastoral Alliance meeting in August. 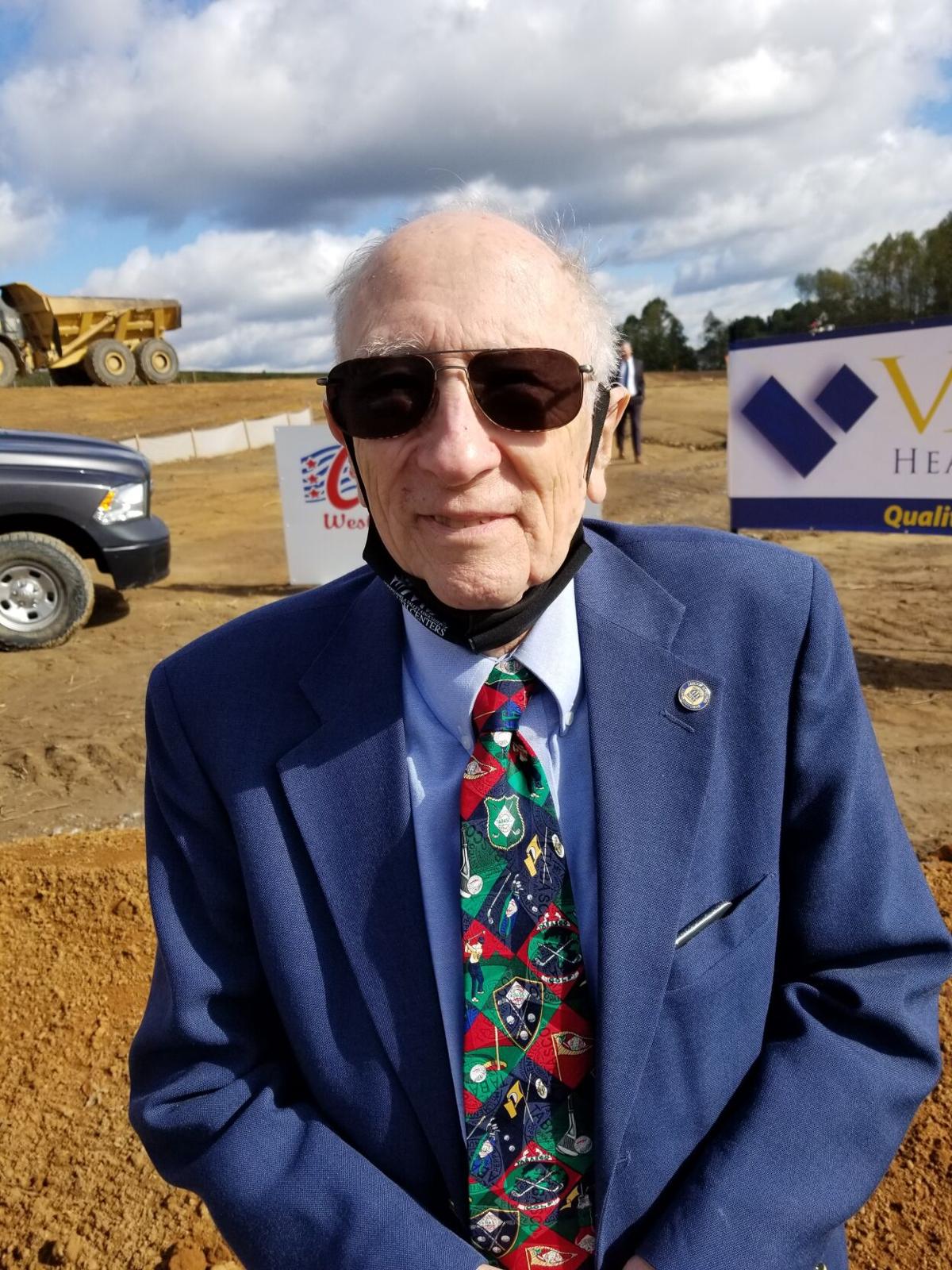 The Rev. Richard Bowyer, president of Valley HealthCare System’s board of directors, attends a groundbreaking ceremony earlier this year.

The Rev. Mark Staples speaks during a Pastoral Alliance meeting in August.

The Rev. Richard Bowyer, president of Valley HealthCare System’s board of directors, attends a groundbreaking ceremony earlier this year.

FAIRMONT — The Pastoral Alliance for Social Justice and Change is developing a formal request to petition City of Fairmont police from employing certain restraint and entry tactics against local citizens.

Specifically, the group will ask police to refrain from chokeholds and knee-on-neck tactics when attempting to restrain individuals, as well prohibit no-knock warrants when entering a residence.

The Pastoral Alliance will meet on Thursday, Nov. 19, at noon at Mt. Zion Missionary Baptist Church in Fairmont to review and discuss its request.

If approved, the group plans to meet in the near future with city police and elected officials in order to engage in conversation and submit suggested policy statements for their review.

The Pastoral Alliance for Social Justice and Change consists of nearly 25 spiritual leaders from across the area and state representing a variety of Christian denominations.

The alliance formed in late May this year and shortly thereafter held a “Unity in the Community” peaceful protest to call attention to controversial police tactics, such as the knee-on-neck procedure that killed George Floyd on May 25, an event that triggered protests across the nation and world.

“We have been brought together — not just as men, but as men of God — with a prophetic response to combat social injustice,” said Mark Staples, pastor at Mt. Zion Missionary Baptist Church.

Floyd was killed on a Minneapolis city street in daytime when police officer Derek Chauvin knelt on Floyd’s neck for nearly eight minutes. Chauvin is now facing second-degree murder and manslaughter charges. The autopsy report for Floyd determined he had died of cardiopulmonary arrest caused by subdual and restraint. The autopsy also showed the presence of fentanyl and methamphetamine in Floyd’s system at the time of his death.

According to Bowyer and Staples, when they talked informally with Shine about prohibiting the tactics in question, he did not wish to pursue removing them as options for his police officers.

“The police chief said while they’re not official procedures his department uses, he still doesn’t want to take them away from his officers. We disagree with that. We want to see all three tactics prohibited,” Staples said.

At a recent city council meeting, both Bowyer and Staples inquired about city police policies on chokeholds, knee-on-neck and no-knock warrants and, if existent, that they be made public.

“Our request assumes they’re written someplace, but Chief Shine told our group they aren’t policies. But just in case they are indeed written somewhere, I filed a formal FOIA (Freedom of Information Act) request last week to get copies of those Fairmont Police policies,” Bowyer said.

Bowyer said the alliance’s concern is chiefly about citizen safety.

“Our primary concern is the risk to the individual when excessive uses of force are employed. It unnecessarily jeopardizes the life of the individual or, in the case of the no-knock warrant, possible innocent bystanders,” Bowyer said. “We don’t want anybody hurt or killed unnecessarily by these kinds of police acts.”

But Bowyer added the measures could also protect the reputation of the city and its police department should those tactics be employed and, subsequently, cause citizen outrage, as has been witnessed in cities across the U.S. this year.

“We’re looking to prohibit these tactics as a sort of preventive maintenance. We don’t want the police department and the City of Fairmont to get into legal trouble by facing a whole bunch of lawsuits and negative publicity should these tactics be employed. Our first concern is about potential victims, true, but there’s also a secondary benefit to the city and the police department,” Bowyer said.

Bowyer and Staples both said the City of Fairmont Police is simply a starting point. They expect the alliance’s proposed policy statements, if adopted, to be submitted to other governing bodies and law enforcement agencies as well.

“At this point, we’ve not gone beyond the City of the Fairmont. If we can draft up a recommended policy statement for the city that can be adopted as model for other governments and police departments, then absolutely we’ll do that,” Bowyer said.

Staples said discussion with city leaders have been productive to date.

“After addressing city council, the city manager contacted me the next day and said she’d love to hear the verbiage we’d like to propose in regards to the three issues we wish to put on the table,” he said. “She was very amenable, very open. I’m excited about being able to sit at the table together again to reiterate the importance of the matter. That’s what we’re putting together now.”