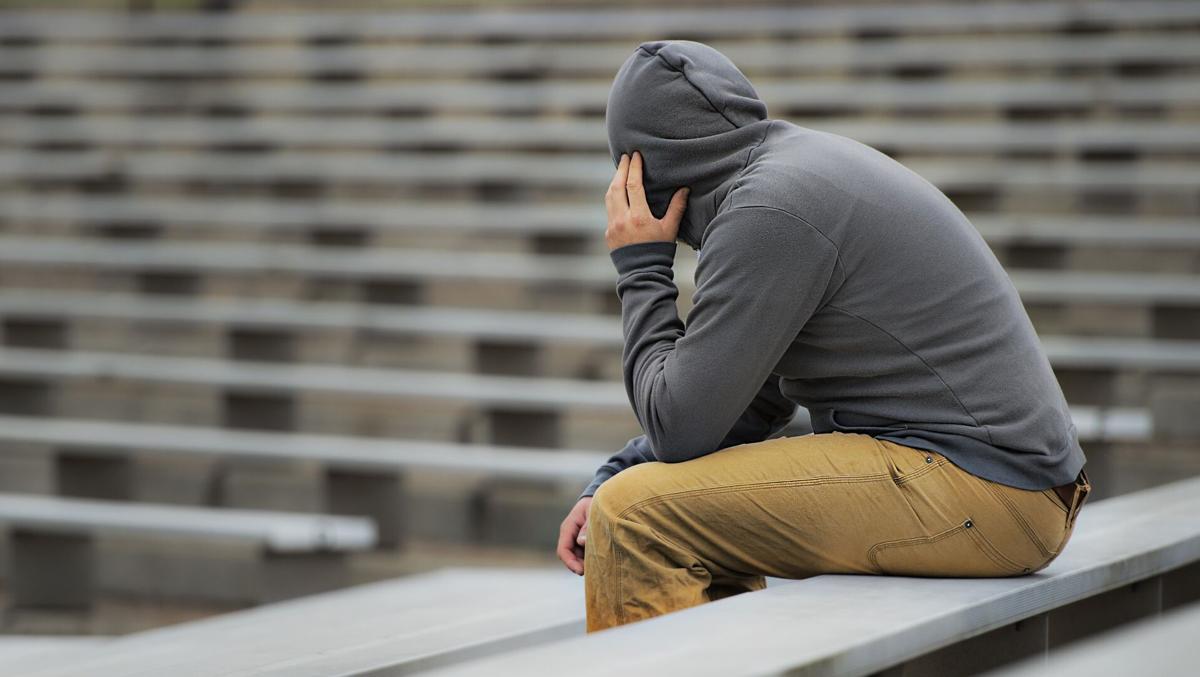 Broadening the definition of self-inflicted mortality to encompass most drug overdose deaths, WVU emeritus professor Ian Rockett led a study finding that the entire nation is gripped by a mental health crisis. In recent years, western states have reported more suicides but Rockett’s research revealed that many drug overdose deaths in non-western states should have been classified as suicides. 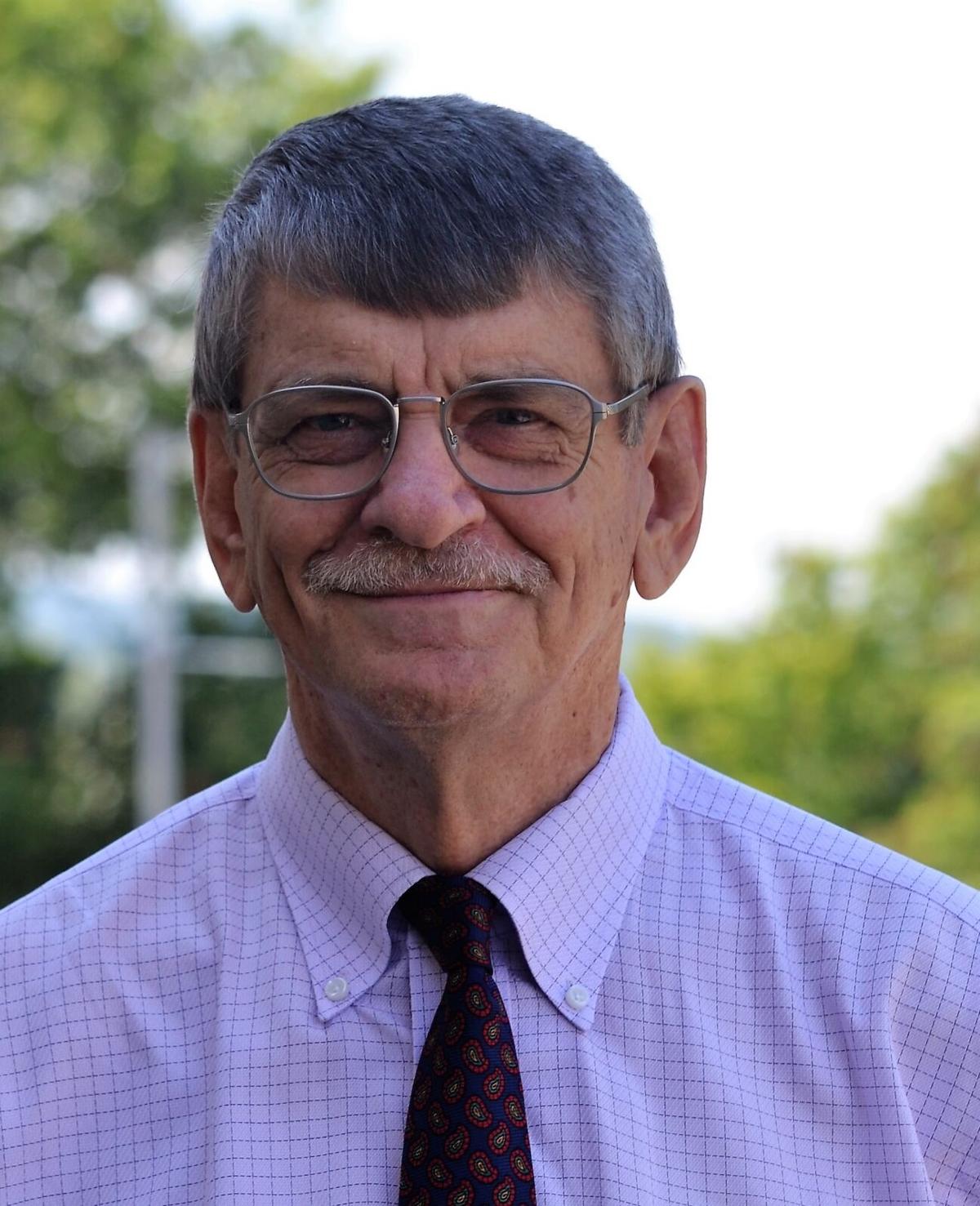 Ian Rocket, professor emeritus of epidemiology in the WVU School of Public Health.

MORGANTOWN — Classifying a death as suicide may be easiest for medical examiners and coroners in the western United States, which reports the highest suicide rates officially. Suicide by firearm is the leading method there, and usually clear in terms of evidence.

By contrast, suicides by drug overdose, spurred primarily by the opioid epidemic in the remainder of the country, are less obvious to investigators.

But a new West Virginia University-led injury mortality study combines most drug overdose deaths with all suicides into an expanded self-injury category. Exposing a mental health crisis that has unraveled across the United States over the past two decades, study data have direct implications for suicide prevention efforts.

“Broadening the definition of SIM to encompass most drug overdose deaths, even if they don’t meet the standards used by medical examiners and coroners to classify them as suicides, shows the whole nation is afflicted by a mental health crisis,” Rockett said. “On the other hand, if we only represent SIM by registered suicides, this crisis misleadingly appears concentrated in western states.”

Rockett, also adjunct professor in the Department of Psychiatry, University of Rochester Medical Center, elaborated on differences in suicide classification between regions.

“Suicides likely have been easiest to detect in the west because the leading method is shooting and it is highly lethal,” he said. “The remainder of the country has been more severely affected by the opioid epidemic through the opening decades of the 21st century. Our previous research indicating substantial overlap with a more hidden suicide epidemic, led me to develop SIM in collaboration with a very talented group of multidisciplinary researchers and practitioners about six or seven years ago. That the suicide epidemic was most pronounced in the west and the opioid epidemic elsewhere in the nation — West Virginia stands out — motivated us to look at SIM versus suicide rates across the country as a whole and across time.”

The findings appear in Lancet’s EClinicalMedicine. Other WVU researchers joining Rockett on the study were Brian Hendricks, research assistant professor of epidemiology, and James Berry, chair of the Department of Behavioral Medicine and Psychiatry.

The research team tapped into cause-of-death data for all 50 states and Washington, D.C. from the Centers for Disease Control and Prevention’s Wide-ranging Online Data for Epidemiologic Research.

After broadening the SIM definition, they found the national annual average percentage change in the SIM rate was 4.3% versus 1.8% for the suicide rate. By 2017-2018, all states except Nebraska posted a SIM rate of at least 21 deaths per 100,000 population. All located in the west, only five states had a rate that high in 1999-2000.

“Despite victims sharing many common risk factors, suicide and drug overdose deaths tend to be treated separately in the scientific literature, media, health care system, and by funding agencies and prevention programs,” Rockett said. “Among these risk factors are unemployment, family discord, unmanaged and mismanaged physical pain, and various psychiatric disorders that include alcohol and other substance use disorders.

“While most people dying by overdose may not have intended to die, they were engaging in repetitive, intentional, self-injurious behaviors that they understood markedly increased their chances of dying prematurely. Calling these deaths ‘accidents’ (the forensic classification most often used in the U.S.) or ‘unintentional’ (the term used by the CDC) mischaracterizes what occurred, even if consistent with the classification criteria used by medical examiners and coroners.”

“Opioid and other drug-overdose deaths continue to rise in spite of medical efforts to make life-saving medications for opioid use disorder available to patients and communities,” said co-author Hilary Connery, from McLean Hospital and Harvard Medical School. “Many persons suffering drug use disorders become hopeless—they relapse frequently, continue to experience relationship losses, health consequences, and economic instability, and they frequently suffer other mental disorders, such as depression, post-traumatic stress disorder, and other anxiety disorders. We know that people with addiction have 10 times the rate of suicide compared to those without addiction.”

Another of Rockett’s co-investigators, Eric Caine, professor of psychiatry at the University of Rochester Medical Center, underscored that this work has major implications for future suicide prevention efforts. It is especially important to deploy programs “upstream” when groups and individuals can be helped with fundamentally distressing problems long before they ever become suicidal, he said. Recognizing a patient’s full story – risk factors, long-term health history, socioeconomic experiences – is key to providing lifesaving, comprehensive care.

“Ultimately it is less about ‘classifying suicide’ and more about understanding that suicide and overdose fatalities reflect common social and psychological risk factors that were present long before death,” Caine said.

“There are large groups of persons in our country who have suffered adverse early life experiences, family and social turmoil, economic hardships and life disappoints, as well chronic ailments; many die prematurely. Our goal must be to eliminate or mitigate those circumstances. Separating these groups using misclassified or misleading postmortem labels does little to enhance prevention. We need to focus on the lives of persons in these groups long before they get close to dying if we aspire to overcome these tragic losses of life.”