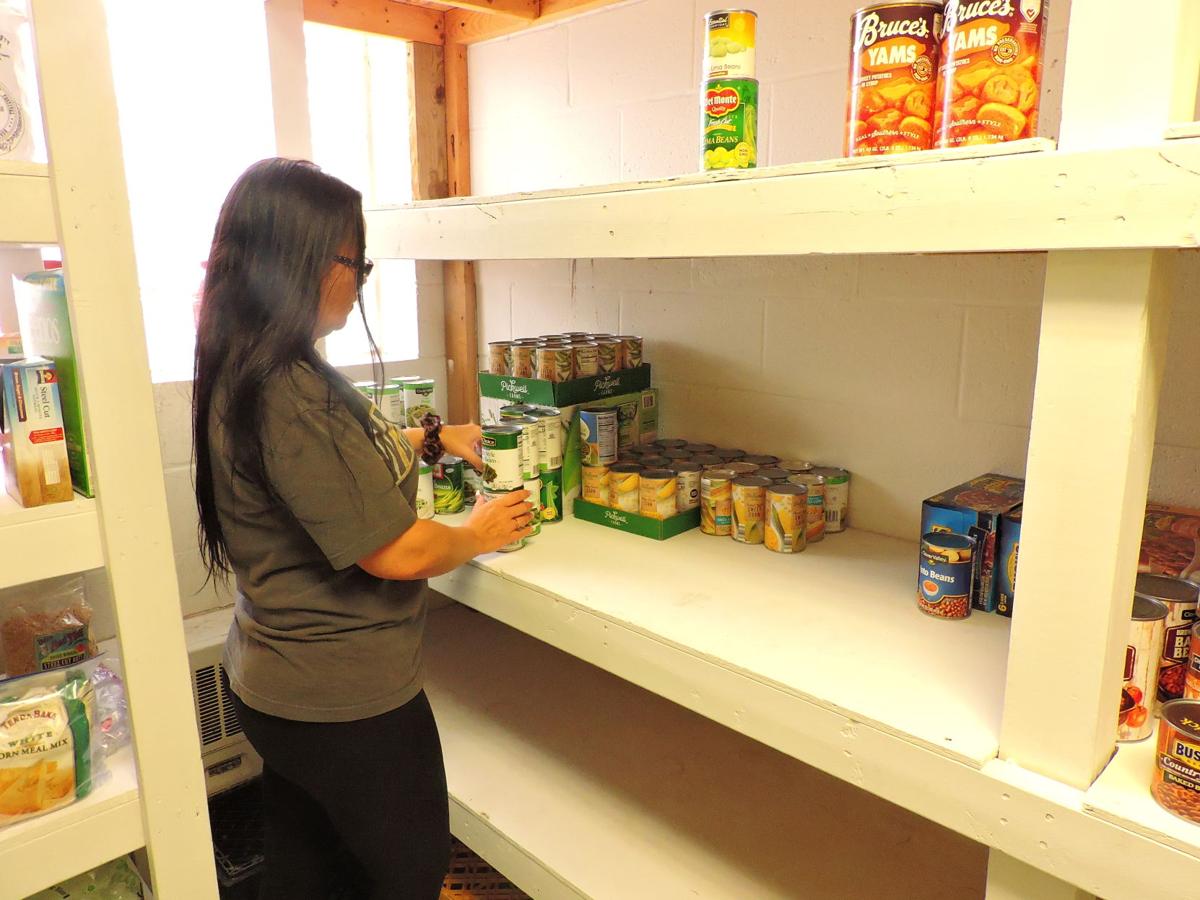 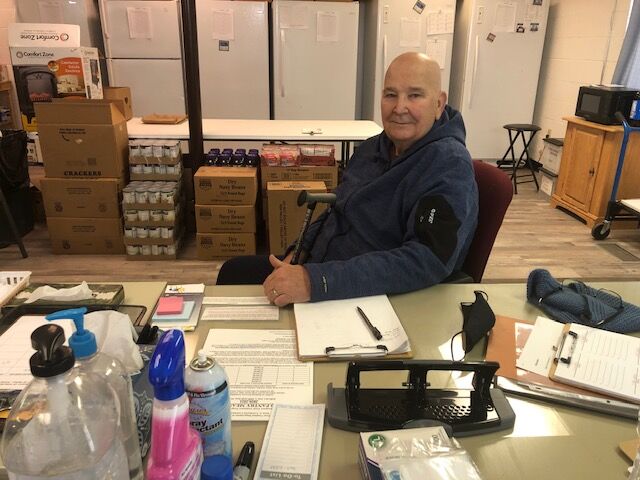 FAIRMONT — The Soup Opera in Fairmont didn’t send out a spring newsletter last year due to the pandemic.

Soup Opera Director Misty Tennant said she didn’t want to ask the community for money because she knew people were struggling to get by. If the Soup Opera is in major need, she said, she puts the word out on social media.

“I did put the newsletter out just to give everyone a heads up what we’re doing and we’re still here and still operating,” she said, referring to the nonprofit’s newsletter that came out this week.

She said the Soup Opera is in desperate need of men’s shoes of all sizes, men and women’s underwear and non-perishable foods such as canned vegetables, pasta and pasta sauce.

“Oodles of Noodles, canned soup things like that. Anything that we can make grocery bags with,” said Tennant.

Like other organizations that help families that face food insecurity, Tennant said she has fewer people coming to see them for food on a daily basis. She said she thinks it’s because those with kids have gotten an increase in food stamps and stimulus checks and income tax checks are all coming in around the same time.

“We’ve been really slow, so I’m hoping that everyone is getting back on their feet,” said Tennant.

Thursday, the kitchen only served 36 people, Friday they served 46. Tennant said on a regular day the team would service anywhere from 80 to 100 people.

“It’s the first of the month and that’s always slow. But these checks and everything I think they’ve been helping out a lot,” said Tennant.

Volunteers are picking back up as well, which Tennant said, has been a struggle. She said it’s been her and the employees preparing food and trying to get it out the door.

“It’s a lot harder serving it while they’re in here. I’d much rather them be in here,” she said.

The doors used to open at 9 a.m. and people used to drop by and have coffee and pastries and have somewhere to use the bathroom.

Soup Opera receives donations from churches and businesses as well as the community. The Girl Scouts just did a food drive and hygiene drive and Fairmont State University recently asked if they could hold a food drive, too.

“Without this community we would not have been able to maintain this whole past year since March,” she said.

She said The United Way of Marion and Taylor Counties, businesses, employees and volunteers have kept them going since the beginning of the pandemic.

Bruce Roberts, president of the Marion County Food Pantry, said as far as their needs go the pantry needs boxes of cereal. He said he’s not having any trouble getting donations at the moment and the pantry is in fairly good shape.

“We’re still locked down, we’re serving from outside and just our board members are inside getting the orders ready on Wednesdays,” said Roberts.

He said he will be looking for volunteers here in the future. He said their traffic is still way down as many pantries are because of the government recently upping the allotment for kids and larger families that receive Temporary Aid for Needy Families, the program formerly known as Food Stamps. He said the weekly drive-thru food donation events helped reduce the need at the food pantry.

“It’s cut down on our use,” said Roberts.