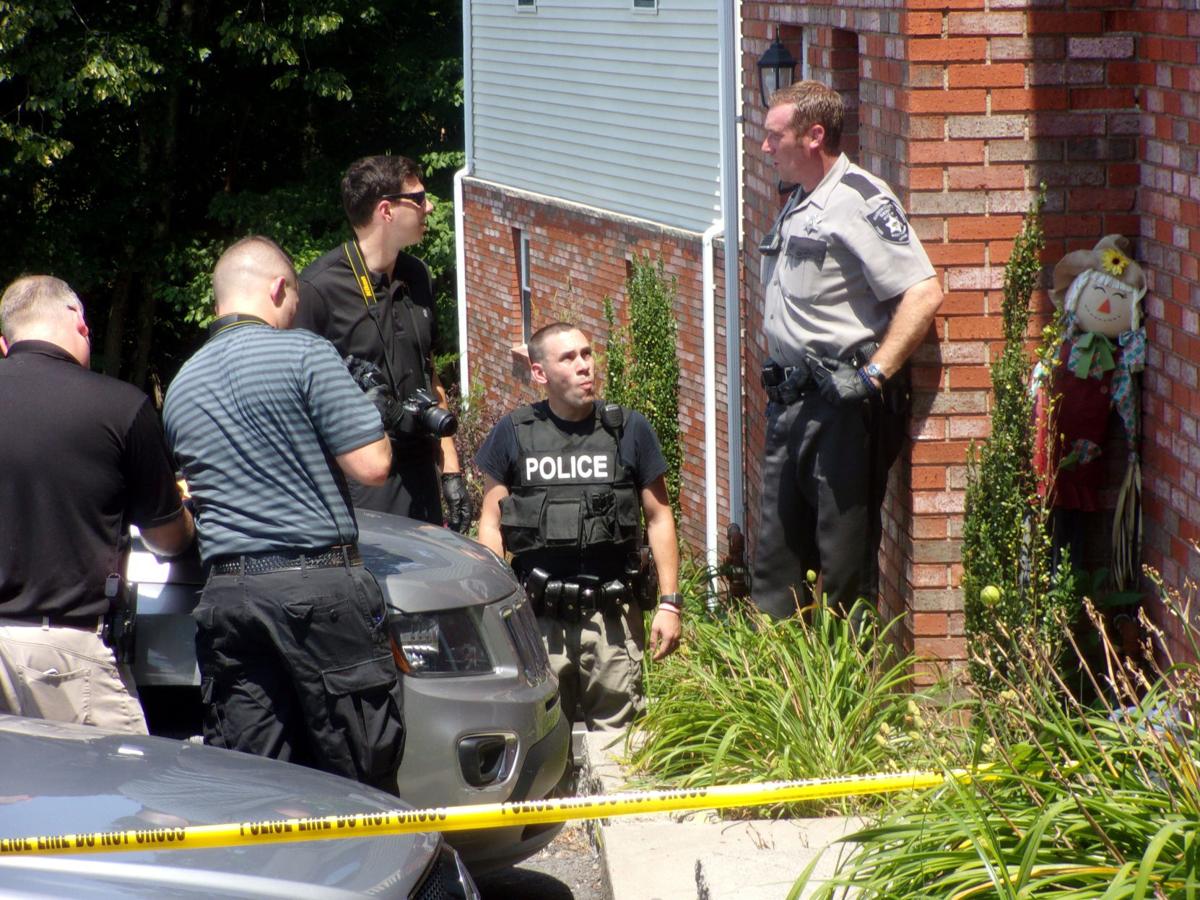 In this TWV File photo, law enforcement officials investigate the scene of a home-invasion robbery involving firearms along Timothy Lane, just outside Fairmont on July 28, 2019. One person was injured and taken to the hospital. 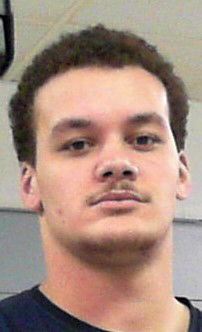 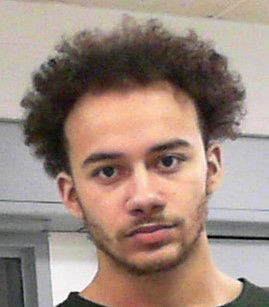 FAIRMONT — Two more people have been charged in connection with a home invasion robbery that took place  last July on Timothy Lane.

Court records show both men’s bail is set at $200,012 a piece. At press time, they remained in the North Central Regional Jail.

Police previously charged 20-year-old Mark Stuart Pivaral, of Frederick, Md., with conspiracy to commit a felony, robbery and assault during commission of or

attempt to commit a felony. Also charged was Elijah Abraham Spencer, 20, no address listed, who faced the same charges.

According to the court papers, the four entered the apartment of Ilan Rice with the intent of robbing him.

Authorities said before entering the home on July 28, 2019, the men met to discuss robbing Rice because they believed he had collectibles, firearms and other items of value.

The court papers state they entered his residence, went upstairs and then struck Rice in the face and body before taking several firearms and fleeing.

The complaints filed against the individuals state that Rice shot at the assailants while they were fleeing with the stolen firearms. One man was shot in the hand and injured his finger. The court papers don’t state which person was injured.

Authorities said Rice had visible injuries to his face that were treated at the hospital.

Rice, 19, of 1 Timothy Lane, Apt. B2, Fairmont, was also alter charged with four counts of wanton endangerment involving a firearm, assault during the commission of a felony and manufacture, delivery, possession with intent to manufacture and deliver, the criminal complaints state.

In the court papers filed on Rice, a Marion County Sheriff’s Office deputy said Rice was in possession of a large quantity of THC oil that was individually packaged, digital scales and U.S. currency, “consistent with that of a person who sells or distributes THC oil.” The items were found in a bedroom used by Rice, according to the court papers.

One of the men who fled admitted that Rice believed the men were going to buy THC oil, the court papers state.

The court papers state that during the encounter with the four other men inside his residence, Rice engaged in a physical confrontation and the four men fled as Rice pursued them with an AK-47 semi-automatic rifle.

While in the doorway, Rice fired the rifle multiple times into the parking lot as the four men fled in the parking lot, “directly in the path of the rounds,” according to the court papers.

“One round Rice fired successfully struck one of the males causing a partial amputation of a finger that later required emergency surgery at Ruby Memorial Hospital,” the court papers state.