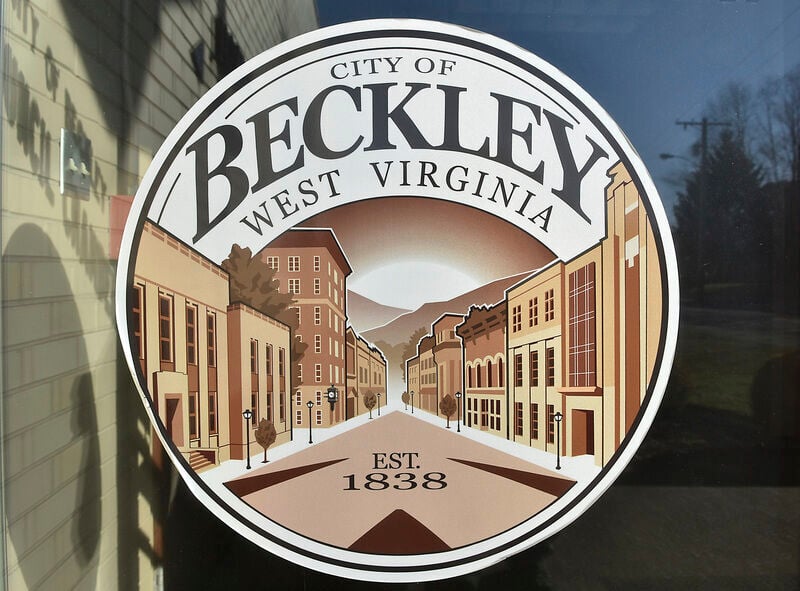 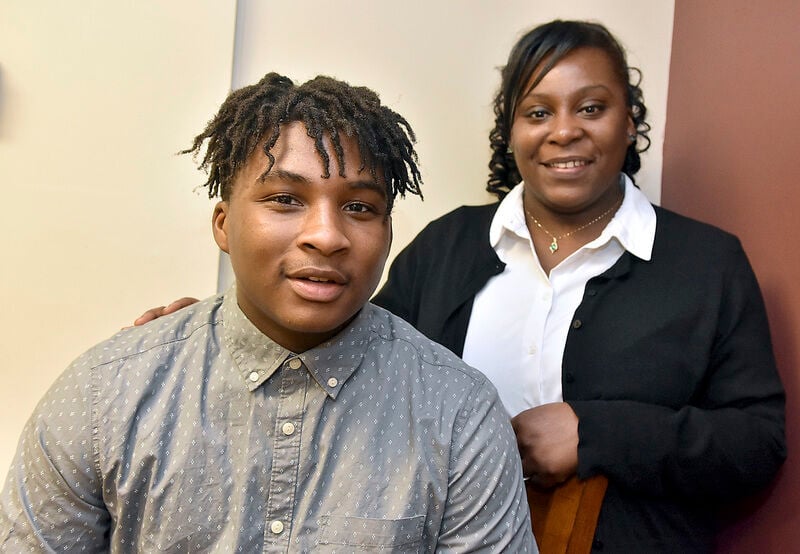 BECKLEY — All seven members of Beckley Common Council voted in favor of the Crown Ordinance, which aims to protect people of color from hair-based discrimination within city limits.

Council had heard during an April 26 workshop from Dr. Kristi Dumas, a local psychologist and member of the city Human Rights Commission. Dumas urged Council to show support for the city’s Black residents by passing the Crown Ordinance.

On April 27, during the regular council meeting, the ordinance passed unanimously on the first reading. If it passes on the second reading, at the May 11 meeting, it goes into effect.

City Attorney Bill File drafted the proposed ordinance, which amends the city’s Human Rights Ordinance to “provide specific protection for natural and protective hairstyles as part of the City’s prohibition on discrimination based on race.”

Under city code, as well as federal and state law, it is illegal to discriminate in employment and housing based on race. The city ordinance seeks to make explicit that discrimination based on the hair of a particular race is illegal as well.

A number of Black citizens, who are most impacted by the proposed ordinance, addressed council during the public comments section.

Tonya Hairston, 45, said she began wearing her natural hair for her health.

“My scalp began to burn from the chemicals that I had placed in my hair, to wear it straight,” she said.

She said that Black women are more likely than white women to be given policies on grooming in the workplace during the application and orientation process.

“The Crown Act will help safeguard against this bias,” she said.

Alaina Harvey, 55, said that hair bias has affected her throughout her life. She said that hair bias infiltrates the workplace and perpetuates racial discrimination. The idea that Black and distinct ethnic groups must have permission to exist in their natural state must be eradicated, according to Harvey.

“Grant us our human rights to exist as we naturally are,” she said.

Crystal Clark, a 35-year-old Black woman, said she graduated from West Virginia University and returned to Beckley for work. She wore her natural hair in a professional ponytail and went to a job interview.

As she waited, a white male interviewer walked past her several times before learning she was the job applicant.

“I was told by the hiring official, ‘Oh, your hair caught me off guard,’” Clark said.

“As a mother of two daughters, I teach them to embrace and love their natural hair and to not believe they have to change. African-Americans should not have to risk their health by using various chemicals,” she said.

“I want my daughters to grow up, proud of the hair God gave them and not feel the need to alter their hair to be accepted.”

During the public comments section of the meeting, Dr. Melissa Keaton of Beckley, a white woman, described herself as an ally of the Black community.

“An ally is a person willing to act with and for others in ending oppression and creating equality. I am an ally,” Keaton said.

“I can’t be a bystander in my city when this Crown Act is on the table,” she said.

“We appreciate you taking up this ordinance as rapidly as you have,” Stewart said.

“As we all know, Beckley’s a melting pot of different cultures, different backgrounds, different races and different abilities,” Elkins said. “We are the City of Champions.”