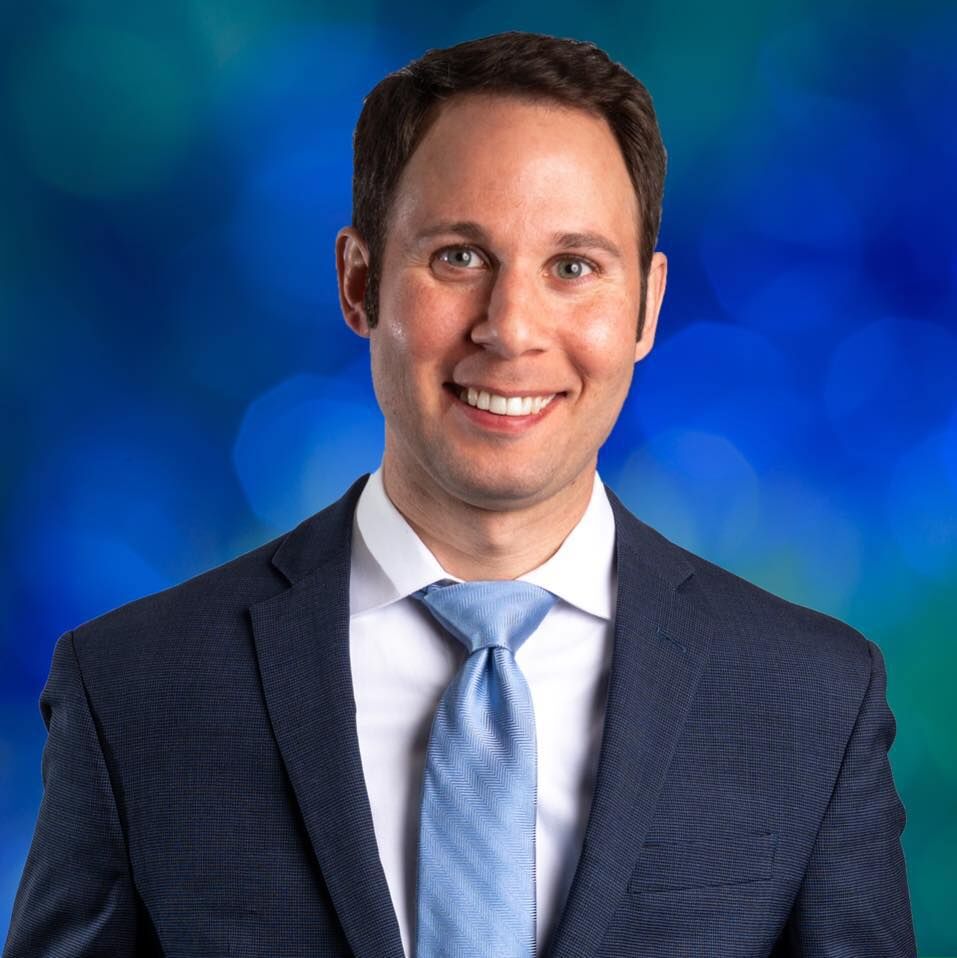 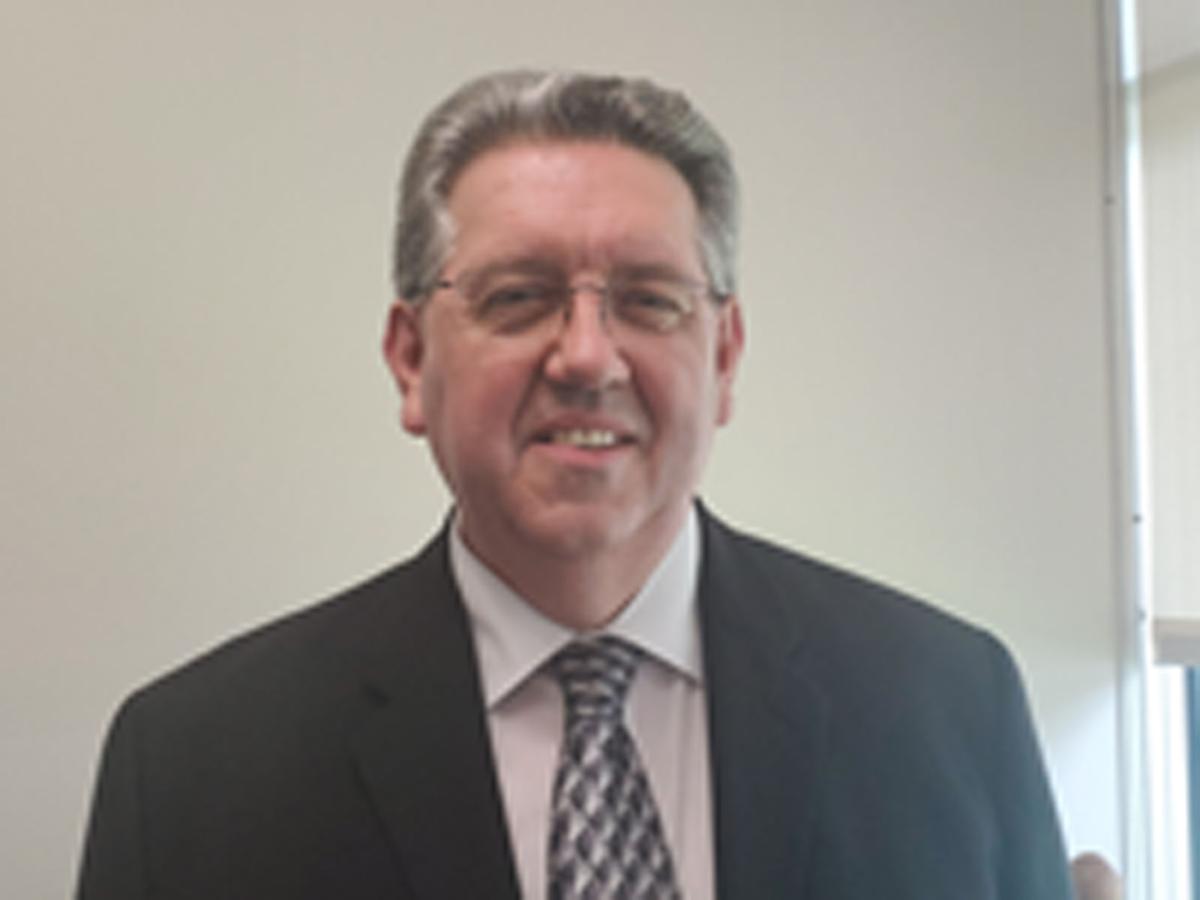 CHARLESTON — While some West Virginians cheered on a move to strengthen the state’s laws governing charter schools, one Marion County state lawmaker spoke out against the move.

“This is the first of many bills that we will see in this body to defund our public education system,” said Garcia.

“One of the other things I think is important is it provides different rights of appeal when a local board of education makes a decision about whether to accept or reject an application from an entity that wants to start a charter school,” said Garcia.

Charter schools work under a charter, in this case a charter is the rules and regulations under which the school would function.

“And so they’re able to function outside of the rules and regulations in many cases that are adopted by a local school board or by the state board of education, and that can affect how educators are paid, how they’re hired [or] fired,” said Garcia.

Garcia believes the bill is a bad bill, and described it as a death by a thousand cuts to the public education system. Garcia said many would argue in rural areas charter schools don’t make sense given transportation and food security issues.

“The money will follow the child like four thousand some dollars per kid, which again, depending on how many kids decide they want to use that, how many parents decide, that’s taking that money away from our public education system,” said Garcia.

For example, if 10 children in Marion County decided to used an education savings account it would be the equivalent of the salary of a teacher in the public school system.

The Capitol has been more of less closed due to COVID-19, and Garcia believes this leads to lack of transparency.

“This is something that’s getting pushed through under the cover of night,” said Garcia.

Both Del. Phil Mallow and Guy Ward could not be reached for comment of this matter in time for this report. They both voted yes to HB 2012.

Randy Farley, superintendent of Marion County Schools, said in the past there have been private schools that could very well have become charter schools. Now, in this legislature they’re taking approval from local boards away and the governor is appointing a different group of people to look at and approve applications.

“I don’t wish for public school funds to go to charter schools but that’s just my opinion. I guess we’ll have to wait and see how it pans out because they’ve sort of taken the matter out of the hands of local boards now if that gets all the way through passage,” said Farley.

Farley said one aspect that attracts some families to charter schools is that offer parents different options.

“For a parent, there could be many positives depending upon their own situation and what lends itself to it,” said Farley.

Ross Higgins of the Marion County Education Association said the organization is definitely disappointed but not surprised by the legislation that recently passed.

“Given the talk prior to the session as to what the platform would be for Republicans, we anticipated this being an issue that would be kind of vaulted to the front,” said Higgins.